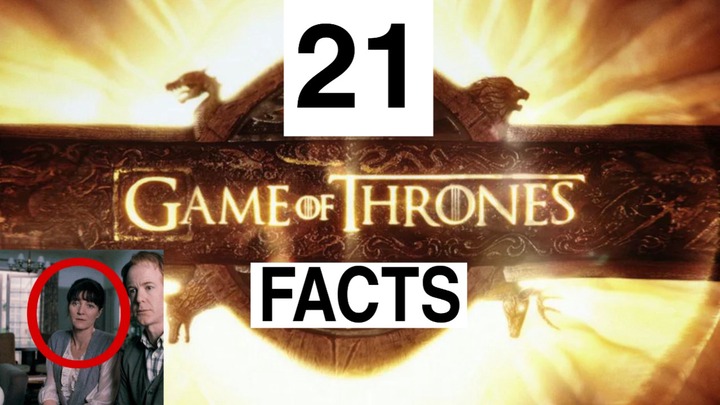 The "Game of thrones" series was one of the most popular and widely watched movies in Nigeria and all over the world. For years, it entertained us and captured the hearts of millions. Although, the series may have ended and all the tussle for the Iron Throne over, here are 21 facts I believe you did not know about the series. 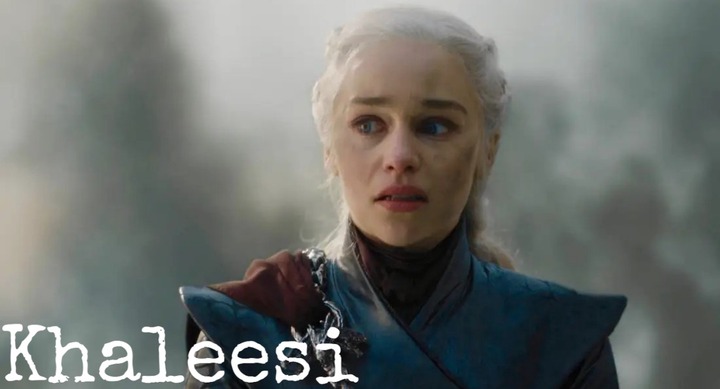 In 2017, More than 450 babies were named "Khaleesi", in admiration of the dragon queen. 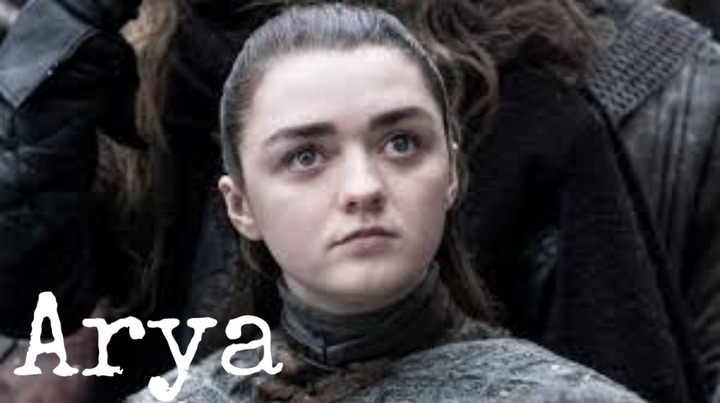 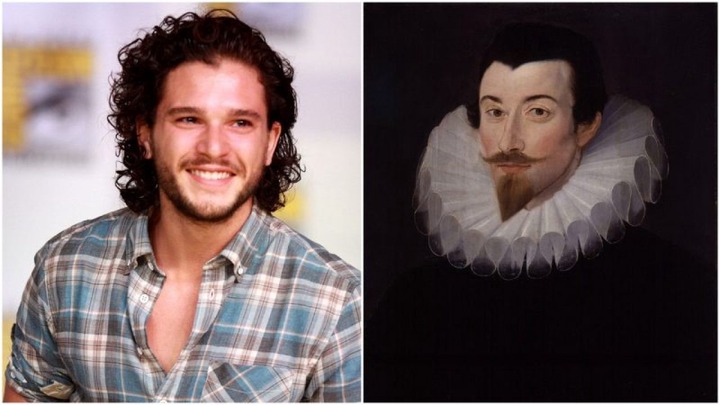 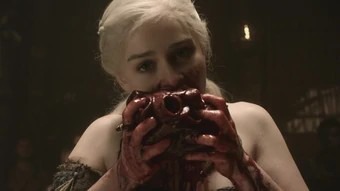 The heart of the horse which Daenerys ate for Khol Drogo was actually a gummy bear-like three-pound mass of substance. 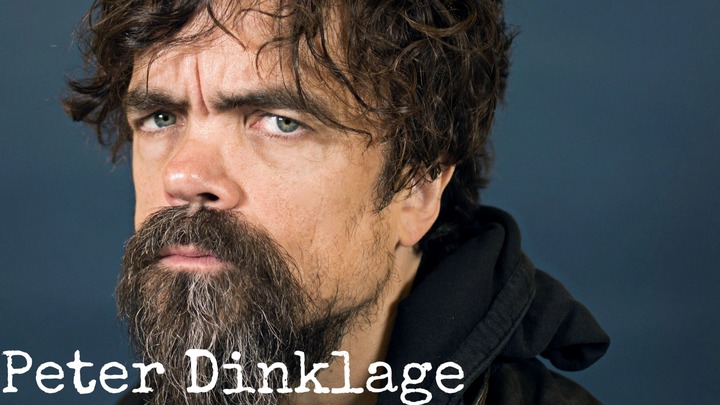 In real life, Peter Dinklage is a vegetarian. All the "meat" he ate on the Game of thrones' show were not real. 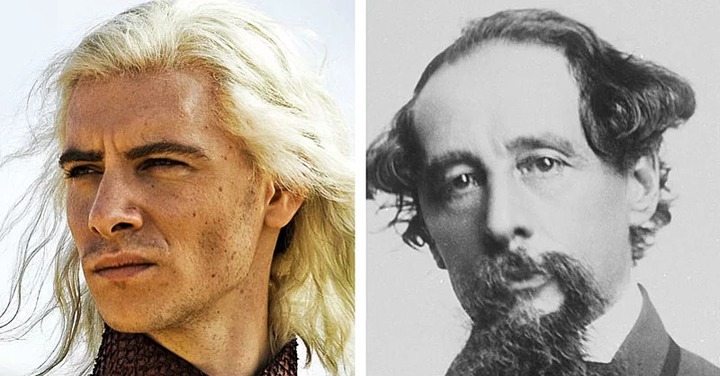 The brother of Daenery's, who is called Viserys, is the great-great grandson of Charles Dickens, the author of "Oliver Twist". 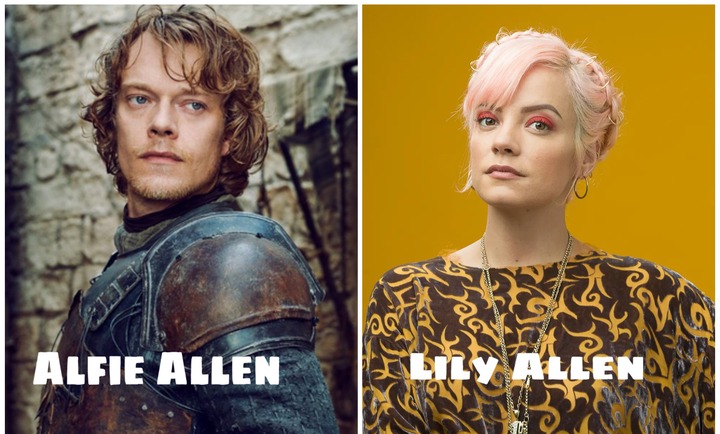 The person who played the role of Theon Greyjoy is originally called Alfie Allen. He is the brother of Lily Allen, a beautiful musician who even wrote a nice little song about him smoking weed all the time. 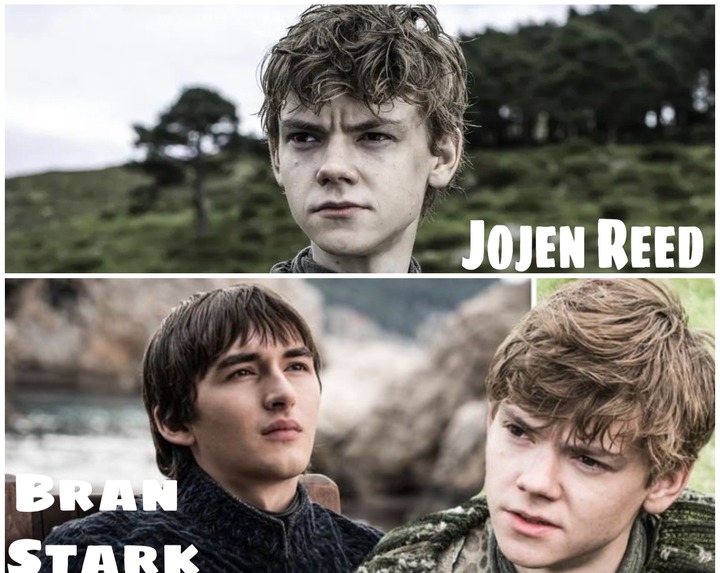 Jojen Reed, the actor who played Bran Stark's 13-year-old companion was actually 23 years old at the time when the movie was filmed. 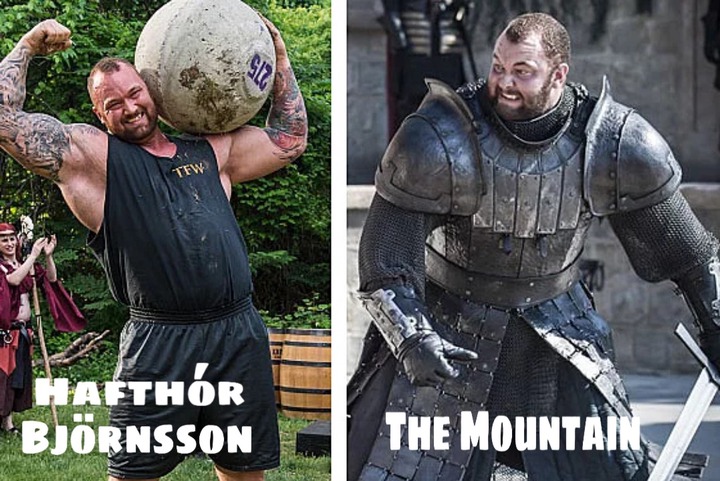 Hafthór Björnsson, the man who played the role of "the mountain", broke a millennia old record in 2015 after he carried a 1,433 pound log five steps. 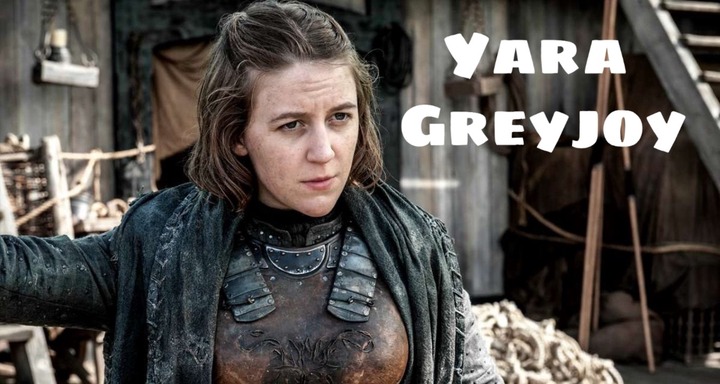 The sister of Theon, Yara Greyjoy is named "Asha" in the books. 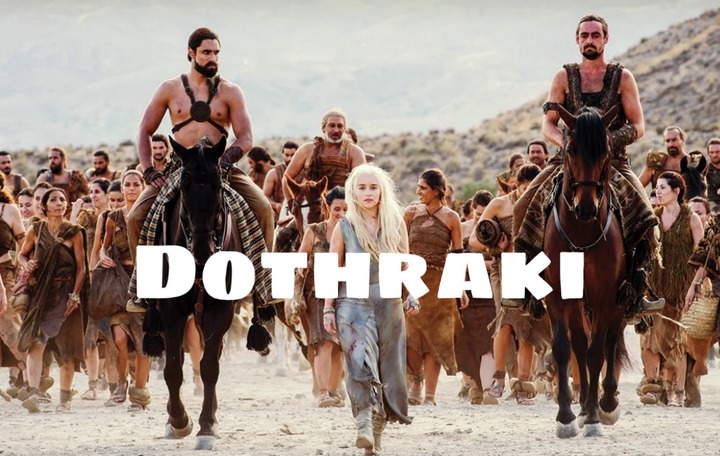 The language of the Dothraki is not real, it was created just for the show and contains over 3,000 words. 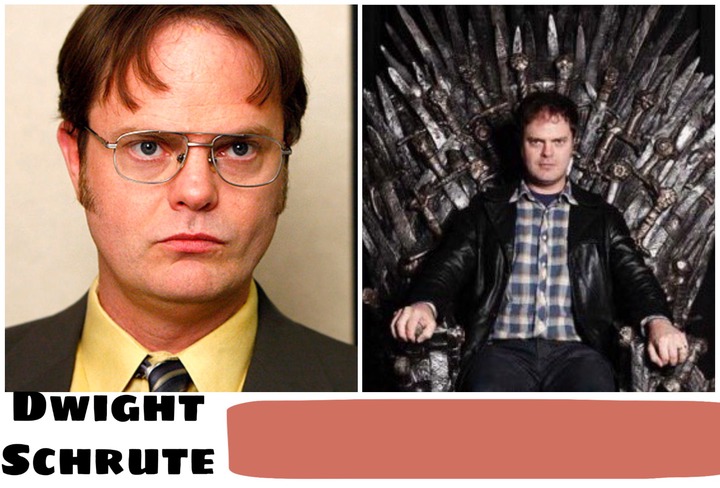 Part of the Dothraki language is based on lines from a fictional character in "The Office" called "Dwight Schrute" and named after him. It is called the Shrutean Compound. 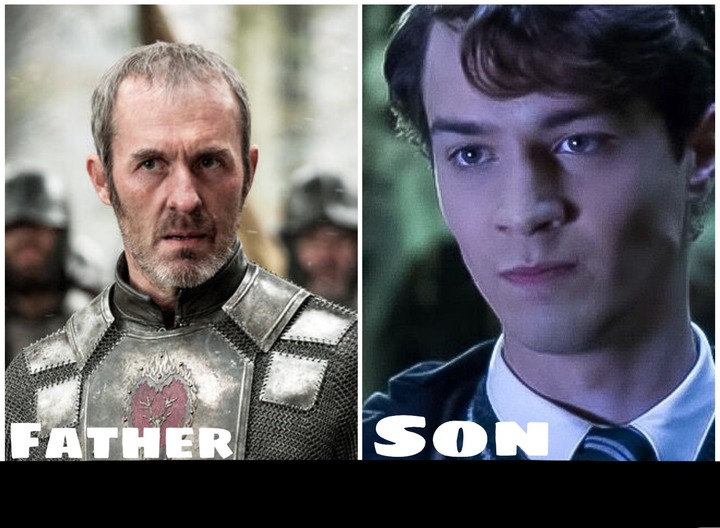 The actor who played the role of Stannis Baratheon, Stephen Dillane has a son who acted as 'Tom Riddle' in the movie, Harry Potter. 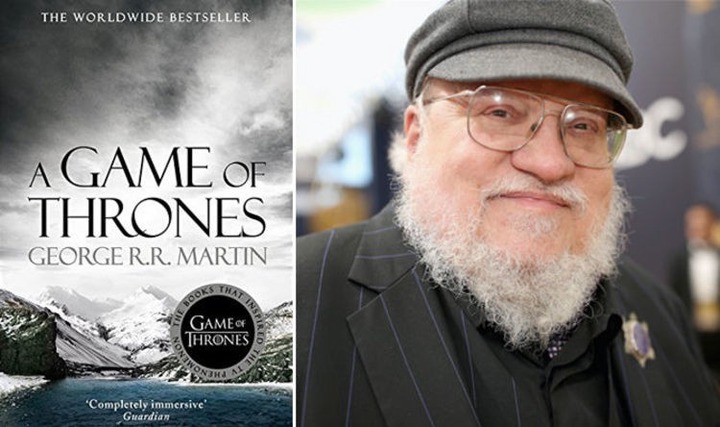 George R.R. Martin is the author of the Game of thrones' books. 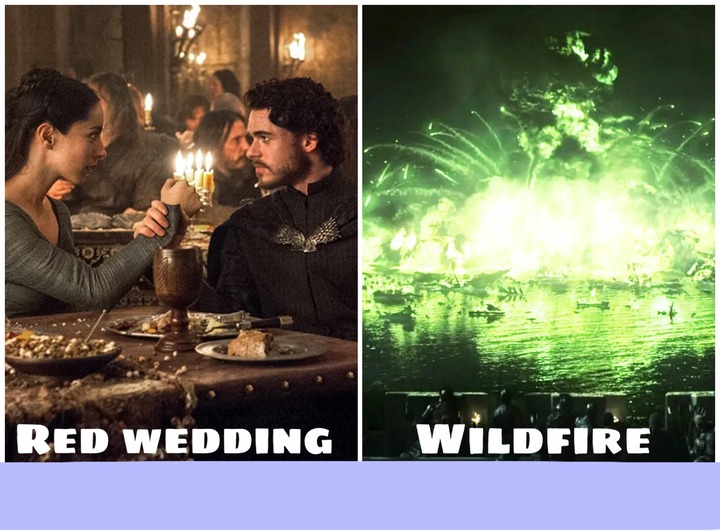 The events of the 'Red Wedding' in season 3 and the use of 'wildfire' to repel the attacks of Stannis on Kings landing are inspired by real things! The Scottish "Black Dinner" and the Greek fire. 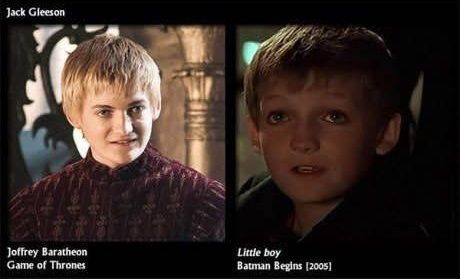 Jack Gleeson, the game of thrones' character who acted as King Joffrey, also played a little kid in "Batman Begins". 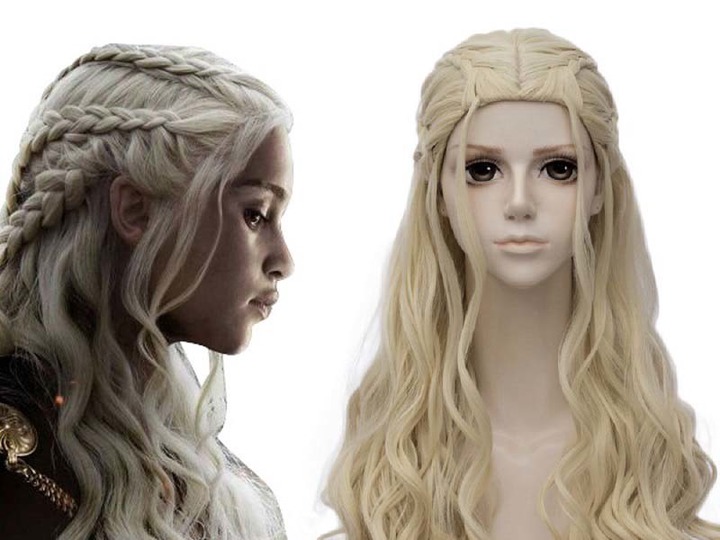 Emilia Clarke, who we know as Daenerys as Stormborn on the show, did not dye her hair blonde, instead she wore a wig. 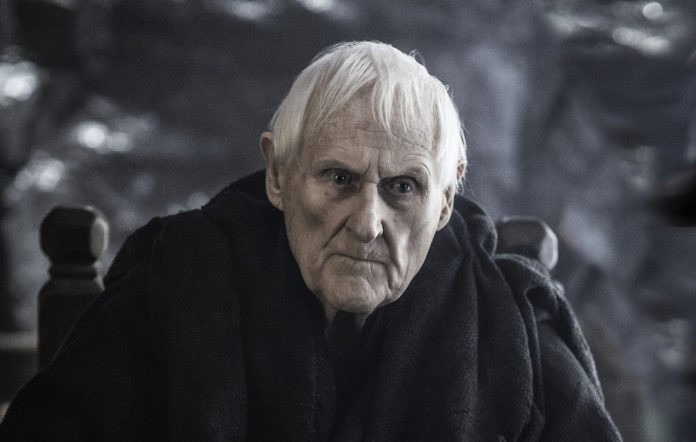 The man who played "Maester Aemon" of the Night's Watch, Peter Vaughan was legally blind in real life, just like the character he portrayed in the television show. He died in 2016 at the age of 96. 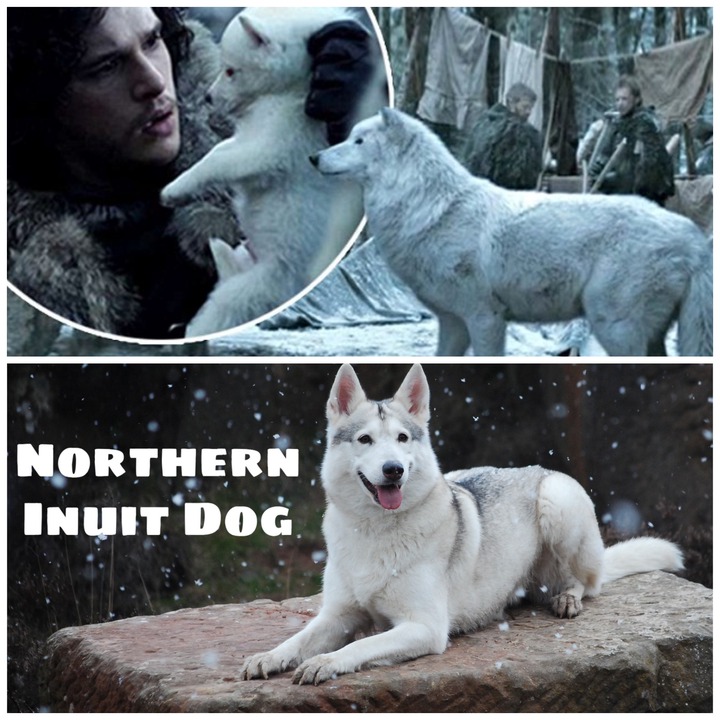 The Dire-wolves used in season 1 of the show were played by Northern Inuit dogs. 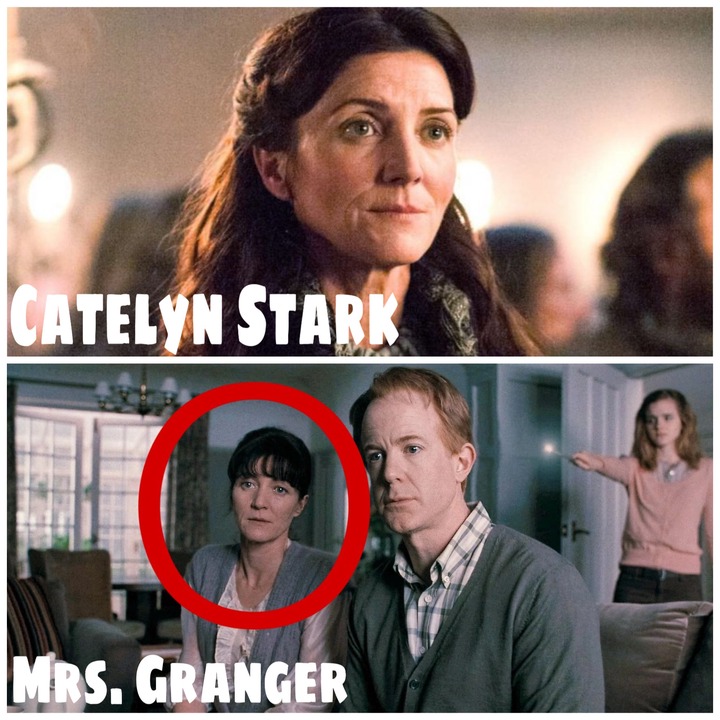 Michelle Firley, the actress who played "Catelyn Stark", was also the one who played the role of Mrs. Granger in Harry Potter and the Deathly Hallows. 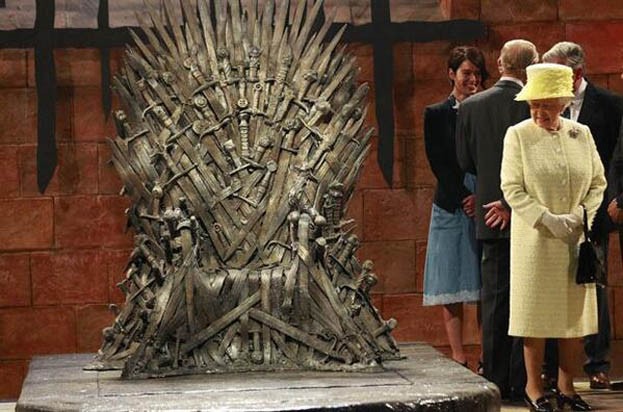 Due to an obscure rule blocking her from sitting on any "foreign throne", Queen Elizabeth refused the chance of sitting on the "Iron Throne" when she visited the set.