2 Movie Duos That Have Graced The Nigerian Movie Industry

Even though movie duo is not so common, the Nigerian movie industry has had duo actors, which means 2 actors who constantly appeared in different movies.

Below are two movie duos who have graced the Nigerian movie industry.

Taiwo and Kehinde Osuolale, AKA Ibeji Oran, are popular Yoruba movie twins who got into the limelight many years ago after starring in the late Yekini Ajileye’s movie. 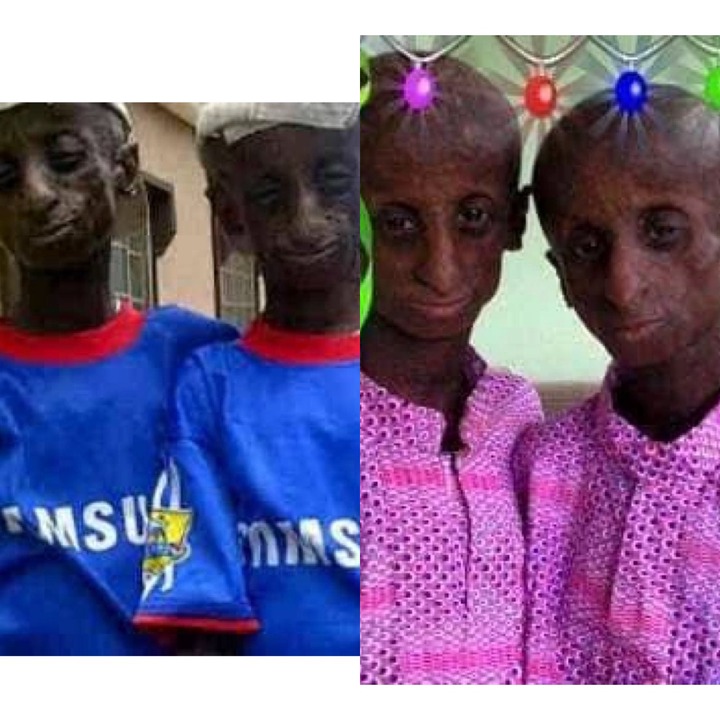 The twins became instant celebrities as they were able to entertain viewers with their acting despite their skin deformity. The name, “Ibeji Oran”, which means ,

The strange twins were given to them on account of their roles in an epic movie which is titled “Ide” in 1993.

After that, the duo kept on doing their thing as they both got featured in movies like Seranko Seniyan, Koto Aye among others.

Both of them were born in Oshogbo, Osun state and they believed that there is an an ability in deformity. 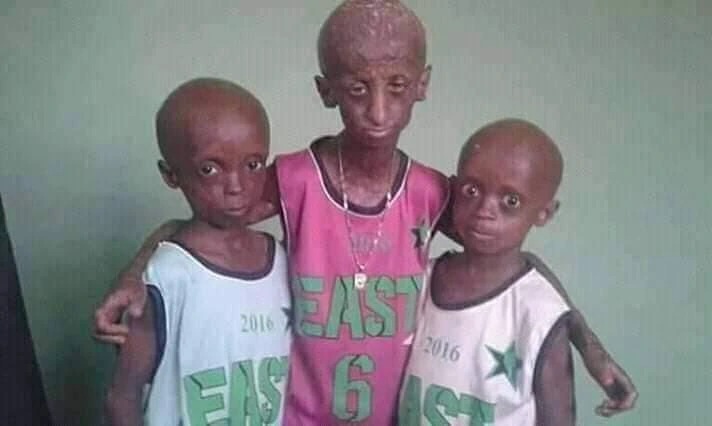 They once talked about their personal lives in an interview, revealing that people say negative things to them because of their deformity.

But they don’t allow this to get to them. They said some people felt they wouldn’t be able to marry and have normal children, but they did.

Taiwo and Kehinde Osuolale got married in 2010. Taiwo had a baby which he celebrated his naming ceremony on the 12th of November 2011.

They also released their first movie titled “Osuolale” on that day in which the movie shed light on their personal lives.

Kehinde Osuolale was the first who passed on in 2014.

One year after the death of his brother, Taiwo Osuolale also passed on.

Aki and Pawpaw is a popular Nollywood movie duo that consists of actor Osita Iheme and Chinedu Ikedieze.

The duo became popular after starring in a family comedy film titled “Aki na Ukwa” in 2003. The two are known for playing hilarious characters in movies. The two were initially mistaken for brothers because of the similarity in their physical appearance.

In an interview with Bella Naija, Chinedu Ikedieze AKA Aki revealed how they both met.

He revealed that he was in school and had the opportunity to shoot in Enugu. He met Pawpaw at the hotel lobby where they were lodged. That was when they had their first conversation.

Before then, he had heard about him. After their meeting, they were given scripts, and that was when they first acted as a duo.

The movie was a success, and after that, they both featured in other movies like Show Bobo, 2 Rats, Village Rascals etc.