By EXCLUSIVE_Mira (self meida writer) | 14 days

In life, the unexpected are bound to happen. Sometimes they may be good surprises, but other times, they are sad and very heartbreaking. And there’s nothing more saddening than a life that has not been lived to the fullest.

Death is such a horrifying part of life. Individually, we might have lost someone who is very dear to us. As a nation, we have lost some notable personalities that we feel their death came rather too early. 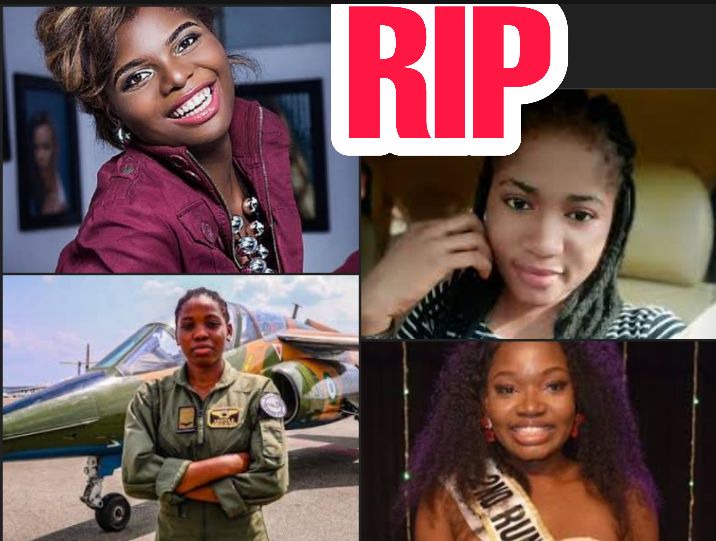 Today, I've compiled a list of popular female Nigerians who died too young. These were talented and notable ladies whose lifes were cut short and we hope this post brings to our memories some of the great work they did. 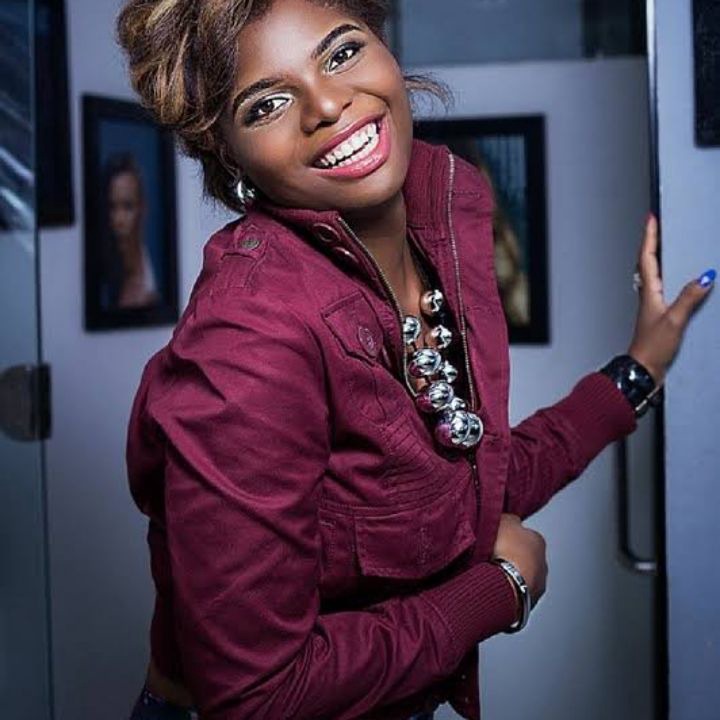 Zara whose real name is Margaret-Mary Joseph was known for her hit songs “The Flyest” and “Teno”. The singer died in 2014 after battling multiple sclerosis, an auto-immune disease that affects the brain and spinal cord, according to reports.

‪She was an independent artiste, songwriter and was once managed by Toni Payne. She was also an on-air personality on Rhythm 93.7fm, Lagos, 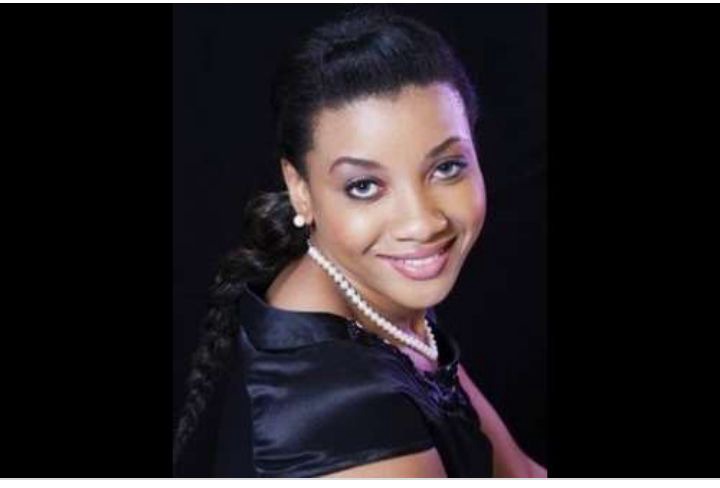 Chidinma Mbalaso who was a scion of the Nigerian entertainment industry died following an accident while returning to Abuja. The actress was the 2nd runner-up in the maiden edition of the Dbanj/HiTV reality show, Koko Mansion.

The beautiful 22-year-old University of Abuja undergraduate who was building a career as a stylist and actress, passed away in the early hours on Friday 25, March 2011. 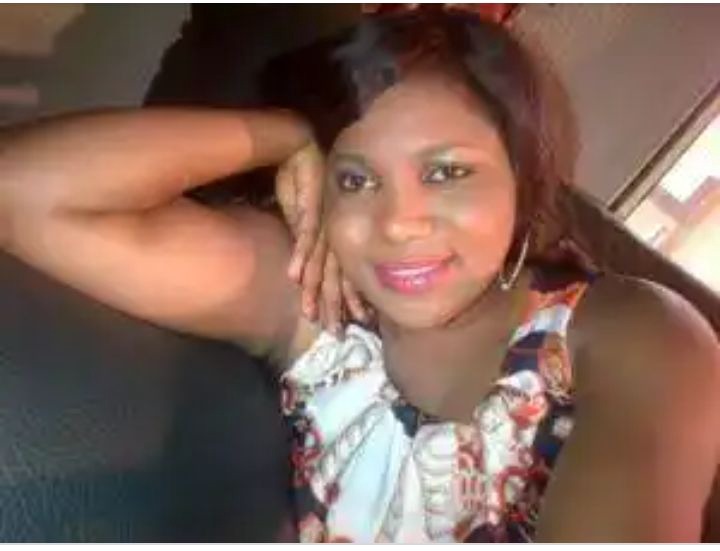 Fast rising Yoruba actress, Bisi Komolafe, passed away on New Year eve at the University College Hospital, Ibadan in 2013 at 26 years of age.

Before her death, late Komolafe was a nominee in the revelation of the year category at the 2009 Best of Nollywood Awards and in 2012. She was again nominated in the category of best lead actress in a Yoruba film. She died following complications with her pregnancy, according to reports. 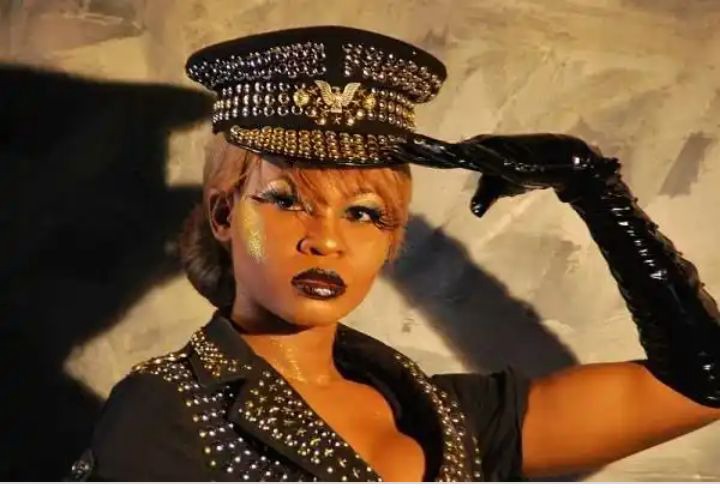 Goldie passed away in 2013 from hypertensive heart disease, after a 12-hour flight from the US to Lagos where she had attended the Grammys, putting a sad end to a short but radiant and triumphant career.

Goldie became famous not just for her music, but her eccentricity and voice which earned her home and international recognitions and prestigious awards. 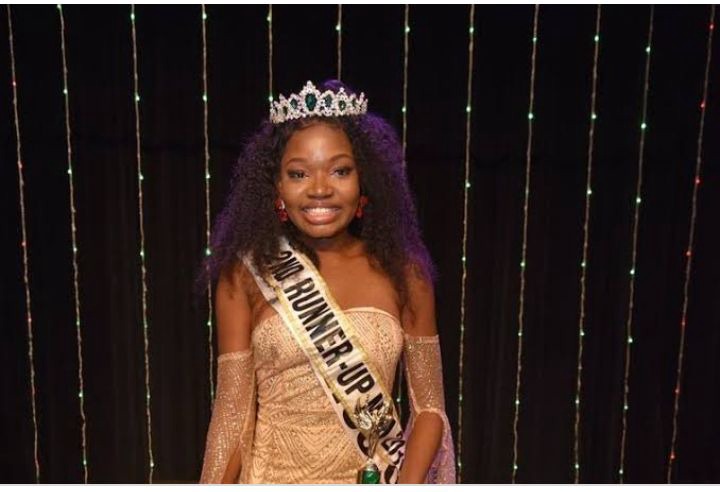 Najeebat Sule, a former Nigerian beauty queen and doctorate student in the United States, passed away after she was murdered in Philadelphia, United States in 2021. 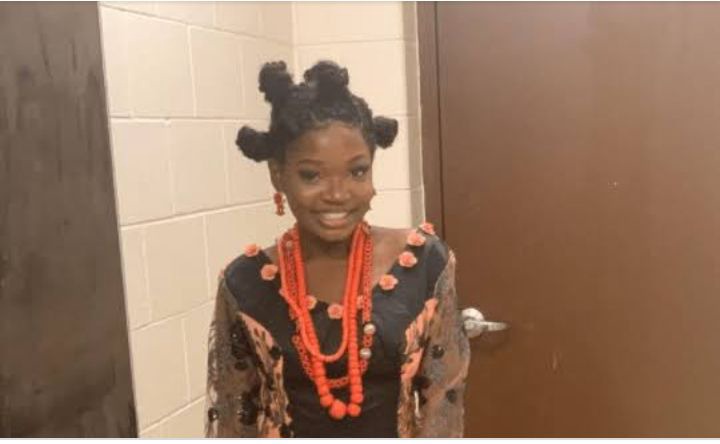 Ms Sule, who had only recently earned a Master’s degree in public health from West Chester University and was pursuing a doctorate, migrated with her family to Philadelphia from Nigeria in the early 2000s but recently died at the age of 24. 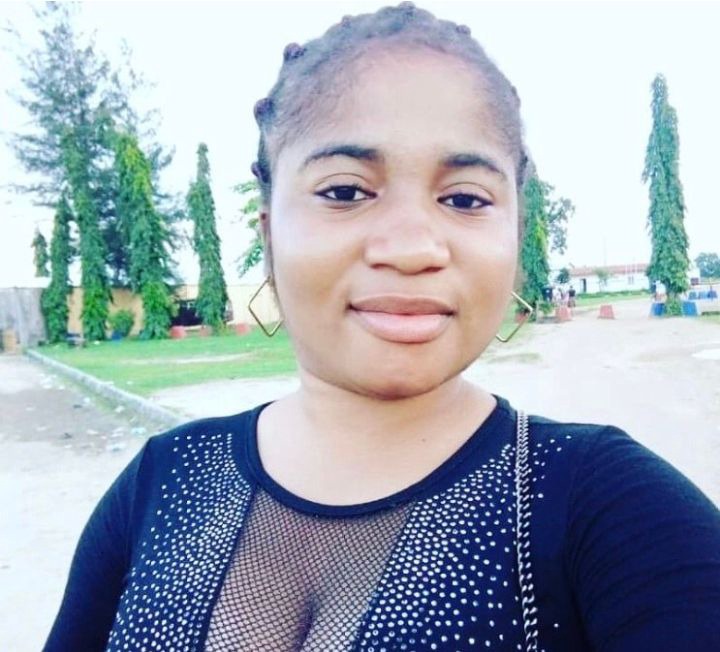 Comedienne Mercy Cynthia Ginikanwa aka Ada Jesus who is a popular female celebrity died at the age of 23. She passed away in a hospital in Abuja where she was receiving treatments for kidney complications, which were believed to be spiritual. 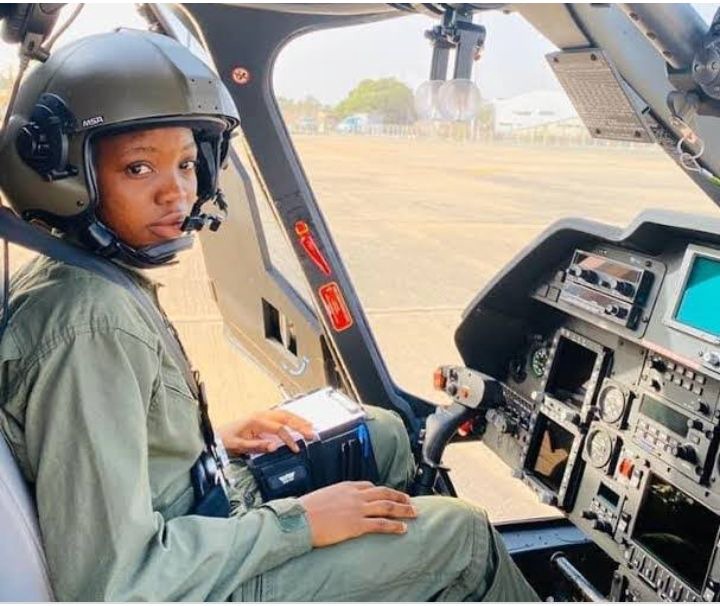 Tolulope Arotile is another young Nigerian who died too young. The late flying Officer, in September 2017 made history when she became Nigeria’s first ever female combat helicopter pilot. She died from injuries sustained in a road accident, in 2020.

The 24-year-old, died of head injuries sustained after a former school friend accidentally reversed into her. 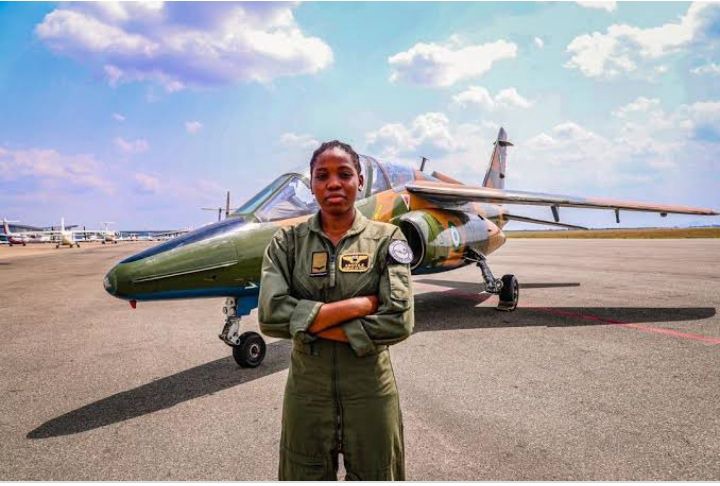 Arotile, in her 20s, contributed to the efforts to rid the Nigerian north-central region of armed groups by flying several combat missions.

Content created and supplied by: EXCLUSIVE_Mira (via Opera News )

Once You Clock 40 Years And Above, Avoid Excessive Intake Of These 3 Things