Meet Adejuyigbe Adefunmi, The Oba Of Yoruba Land In The America,' Including His Wives [Photos]

Oyotunji was happily named after the Oyo empires by the founder that means 'Oyo was a located near village such as County, South Carolina, Beaufort, Sheldon are also found by the Oba Efuntola Oseijeman Adelabu. 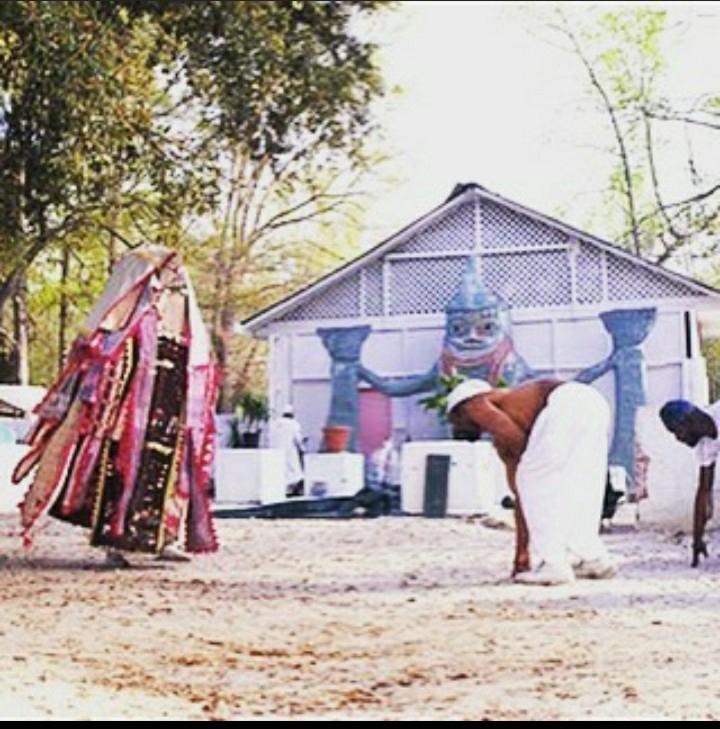 Actually, the village of Oyotunji was seen in Harlem, New York but was finally took back to his recent location. When the Oba Adefunmi past away, the thrown has been giving to his cute son, the recent king of Oyotunji. 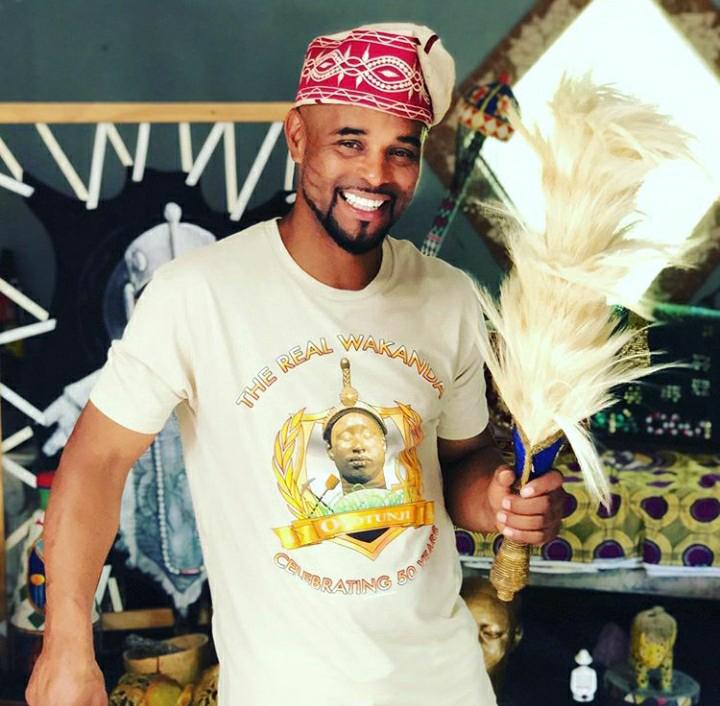 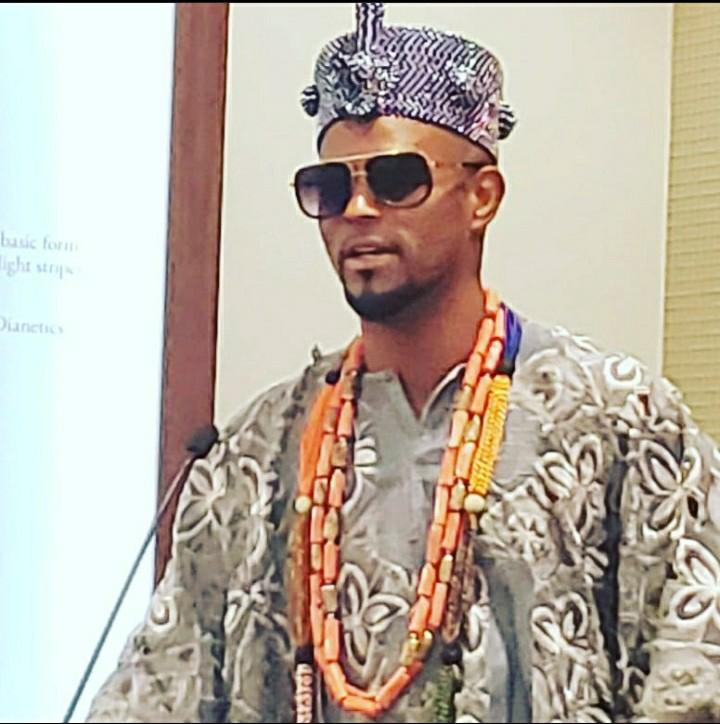 The recent king of Oyotunji, he is the second king to rule the community after his father was late, he was probably given a the tribal mark as the Yoruba culture in the land. 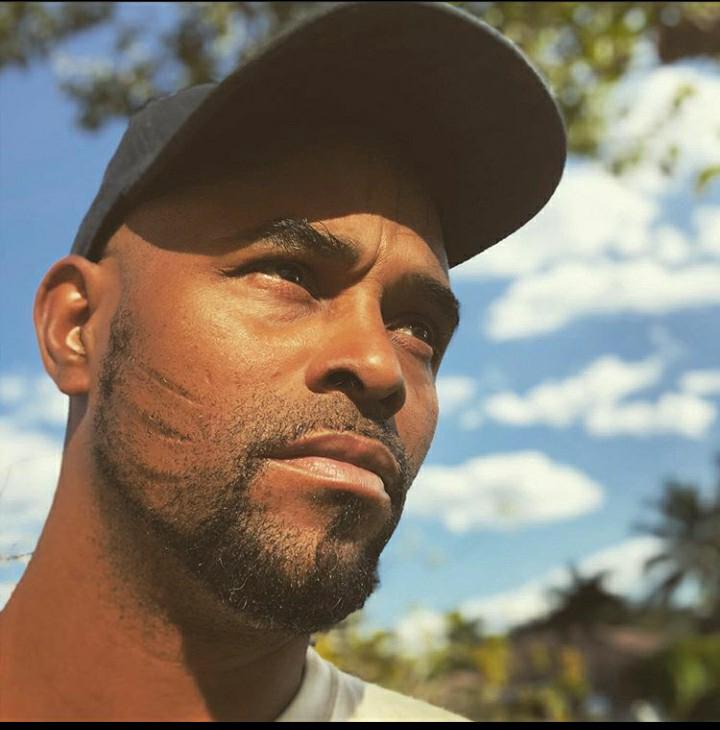 He was interview, he also revealed many things that he father met Alake when they about to travel and he insisted he must have give him the tribal marks on his face which he considered fashionable till date. He was actually pick has a king, he was chosen as the next king by there gods, they userly call Oracle(Ifa) as part of the culture which they must follow, 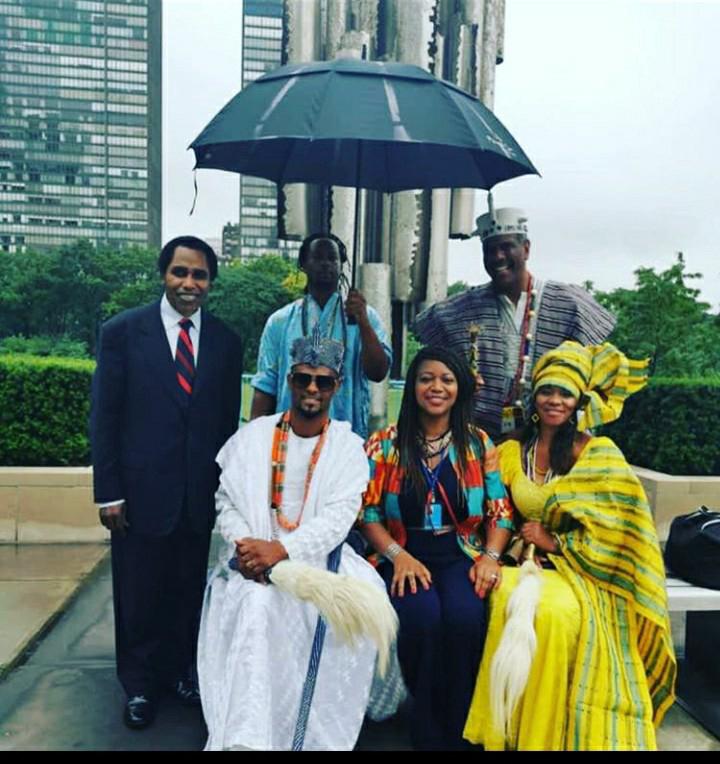 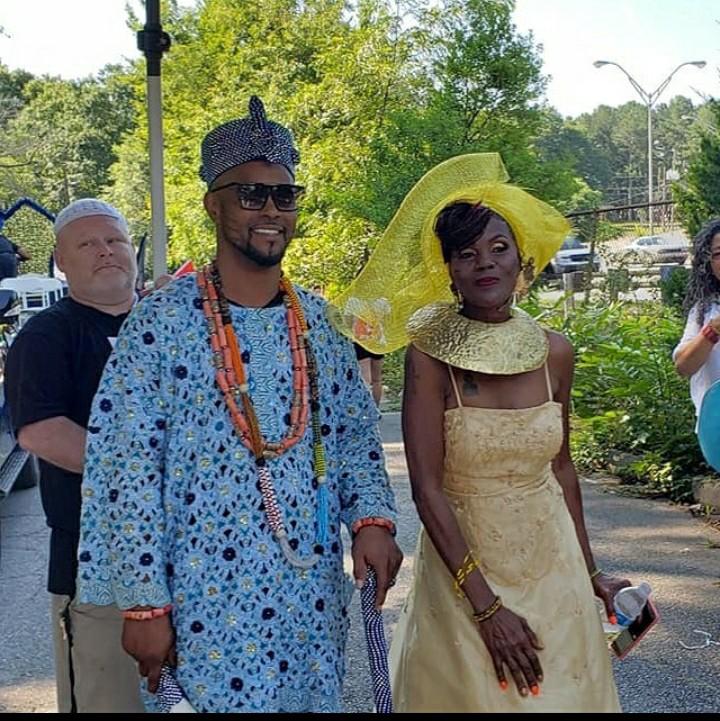 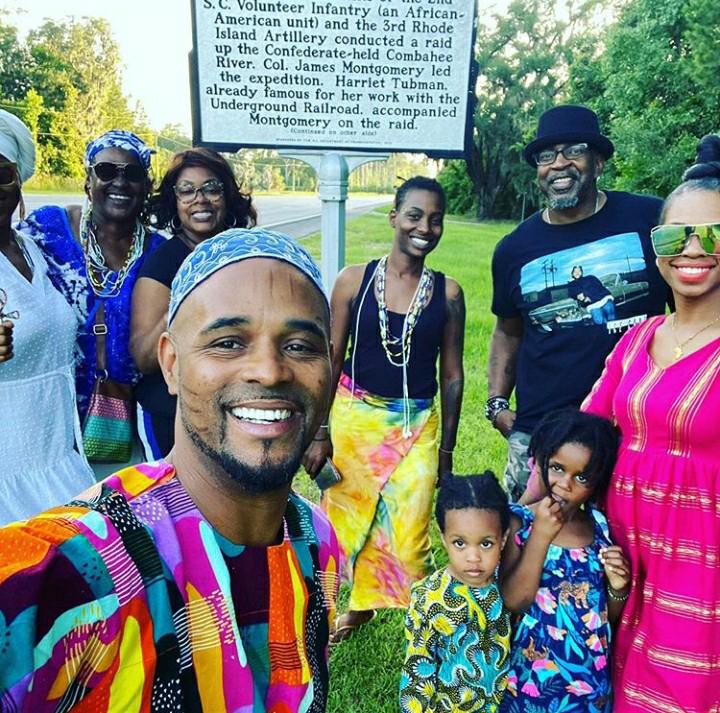 Meaning the American frowns at a portable family, his father actually married 17 wives while the Son he also married 7 wives, I still believe that he will still married more. Adejuyigbe Adefunmi He was also a musician before assuming the throne.

Here are the more Photos; 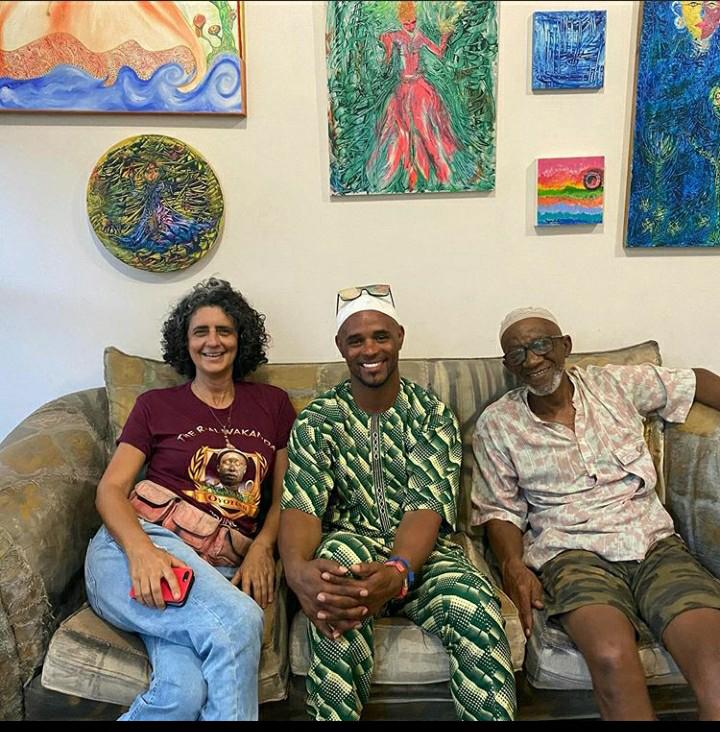 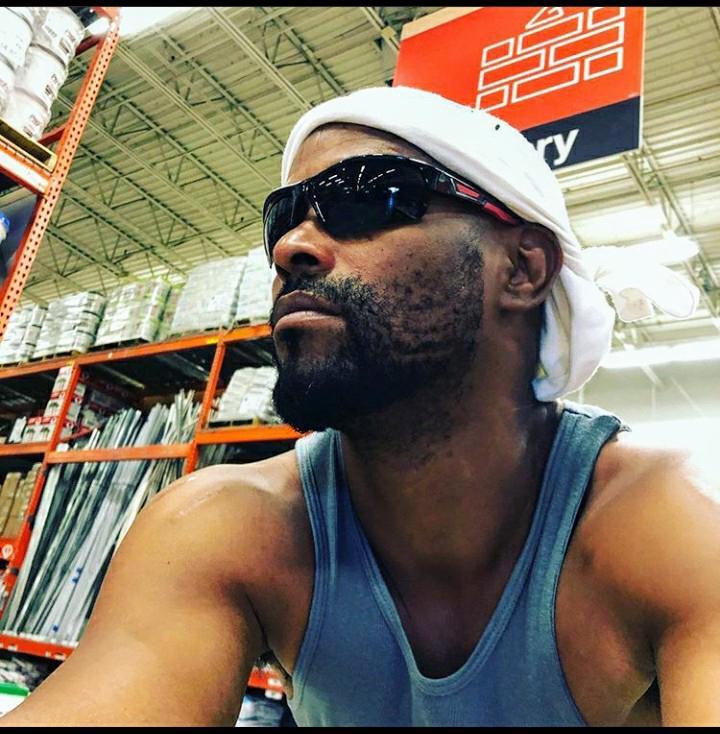 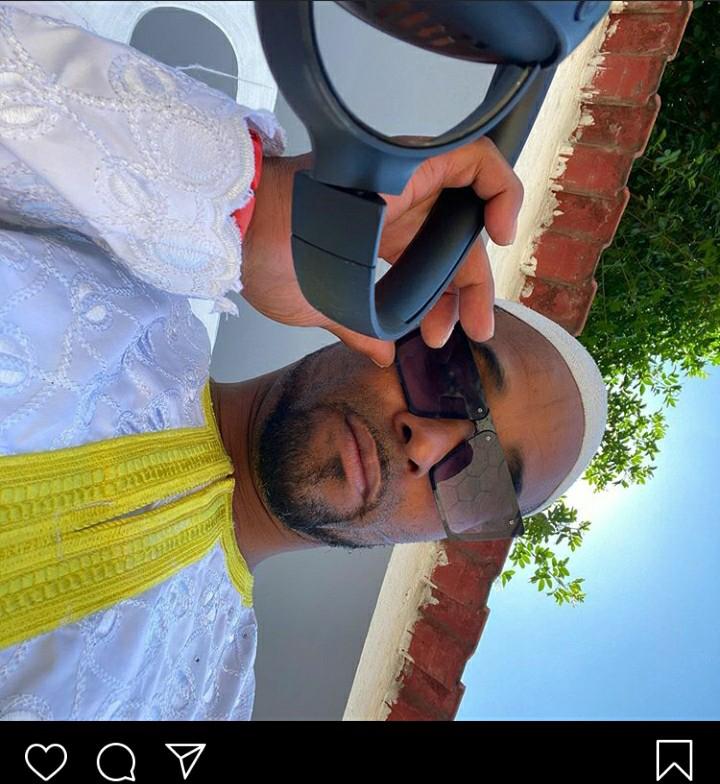 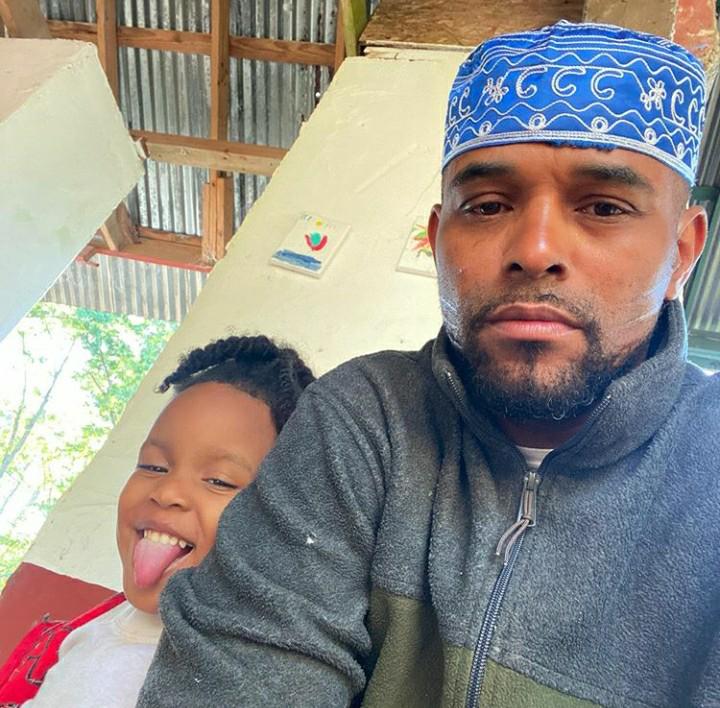 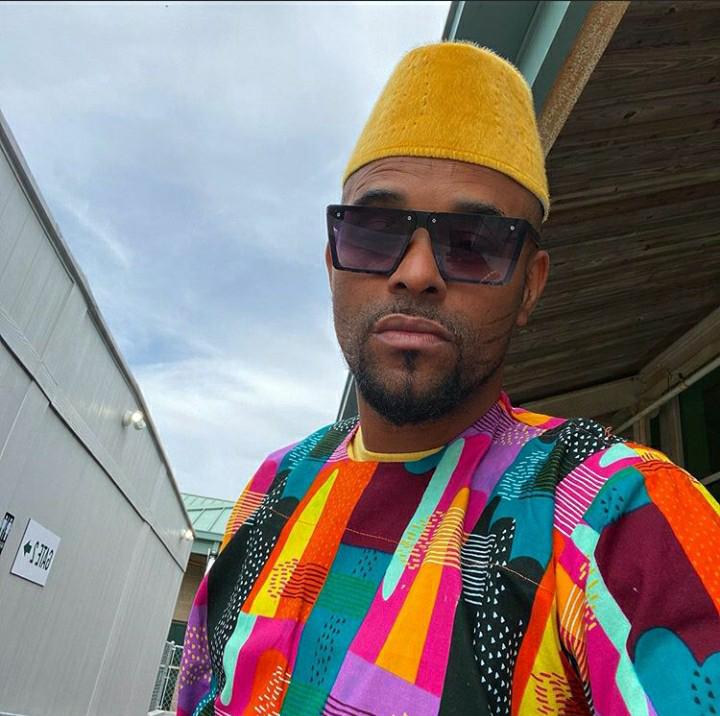 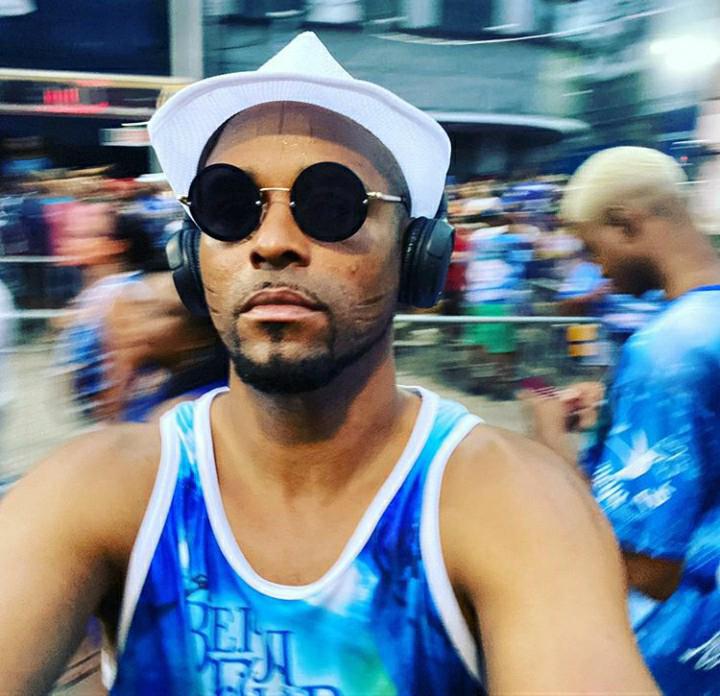 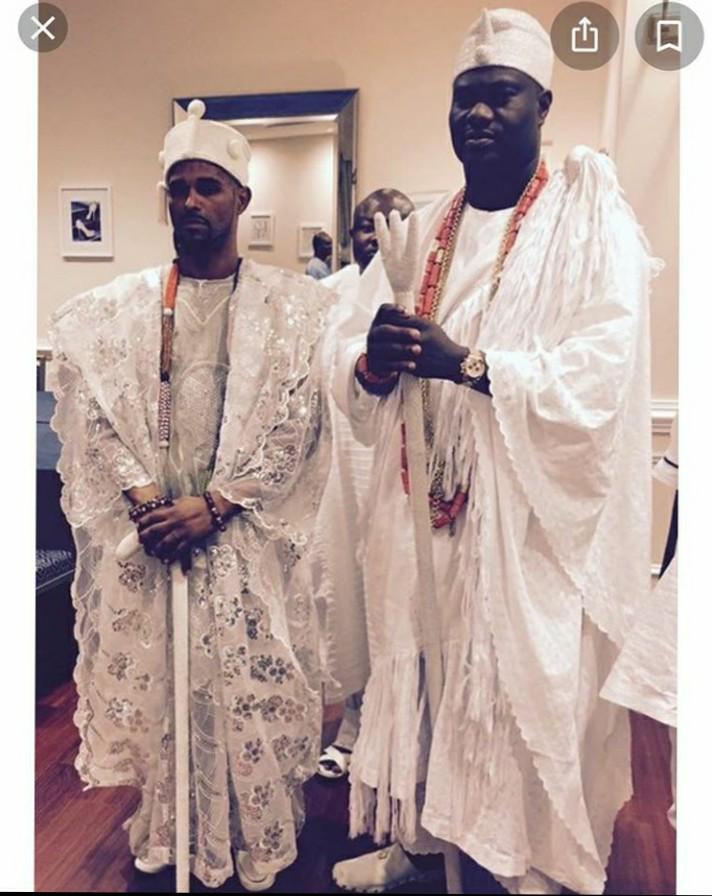 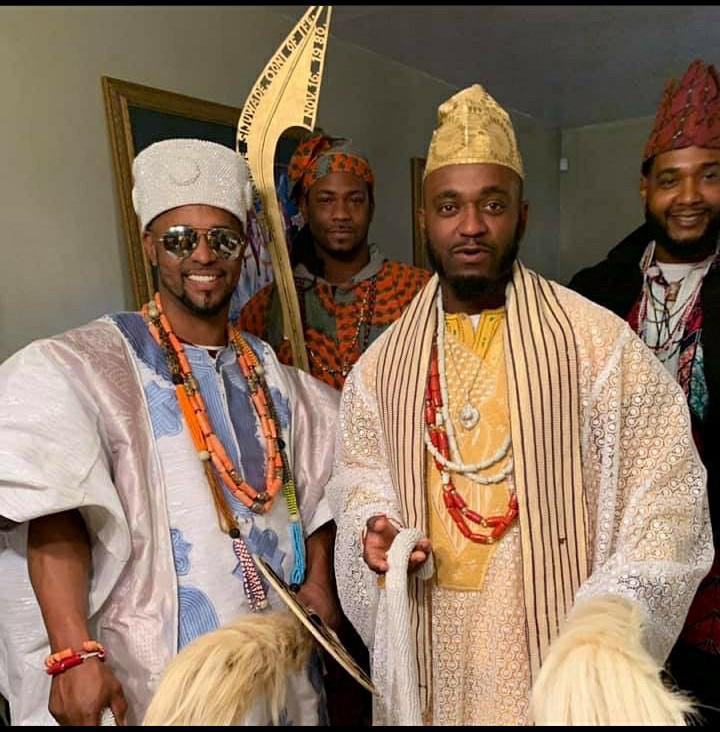 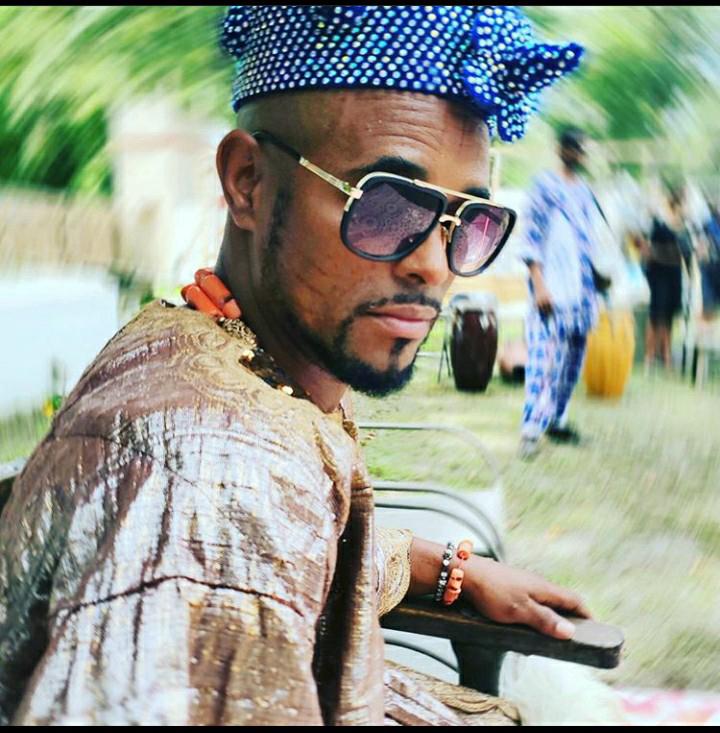 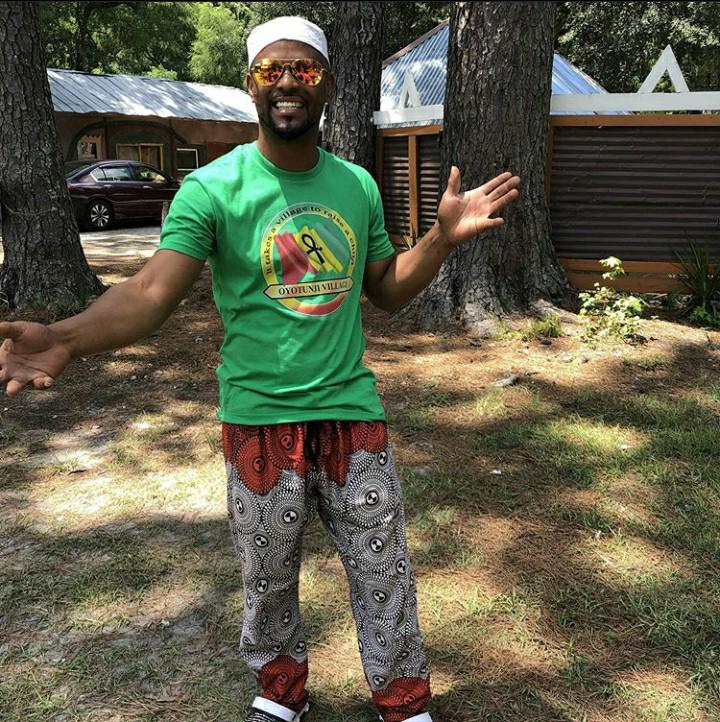 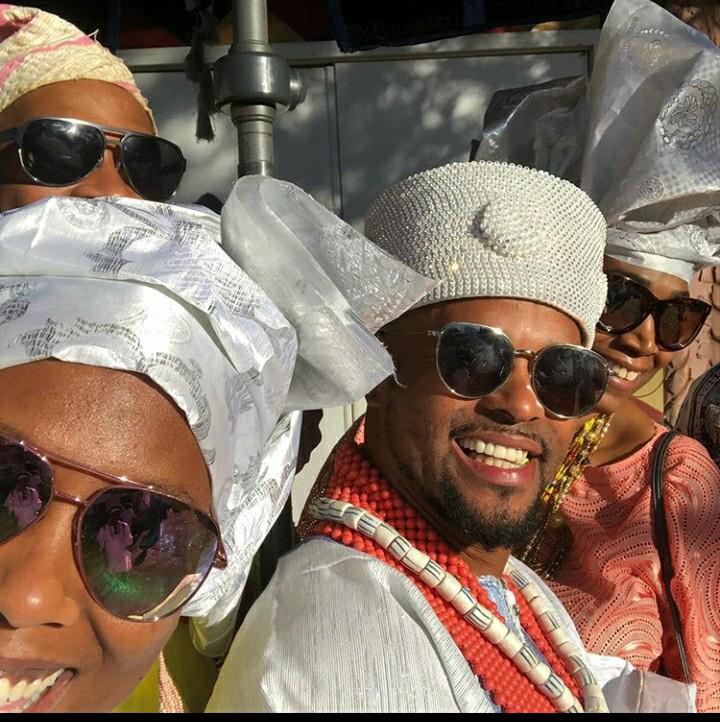