By Dhesthiny1 (self media writer) | 16 days ago 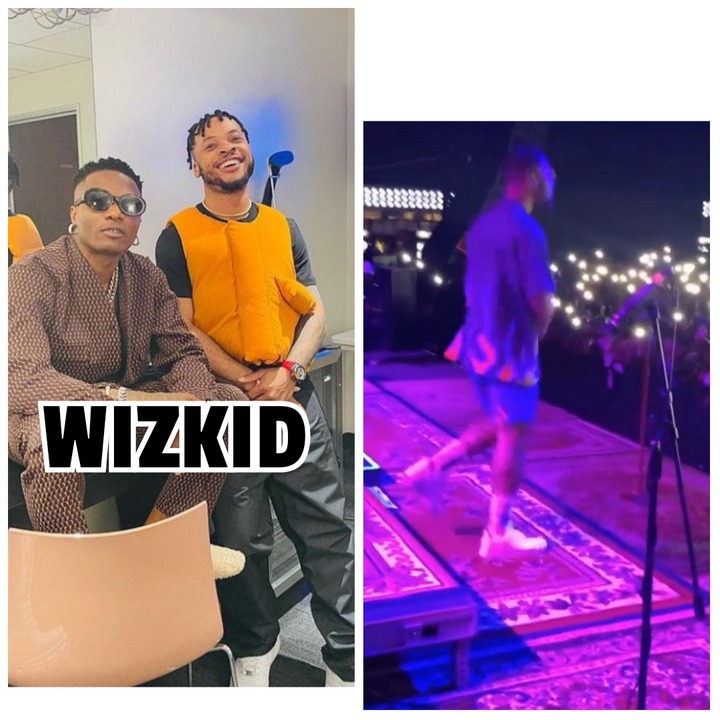 Bella Shmurda is one of the young Nigerian musicians that is currently making wave across the country. This is the first time that he will be having his tour in America. From the videos that have been released, it is obvious that it has been a success. His friend who is more like a brother to him, Poco Lee was also with him at almost all the concerts. Poco Lee was his hype man. 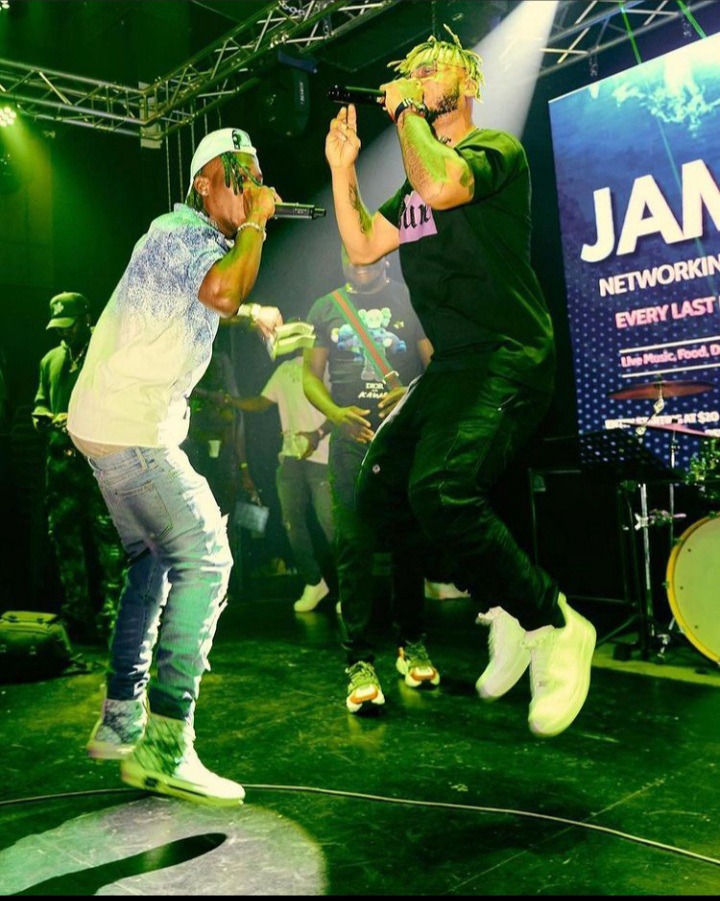 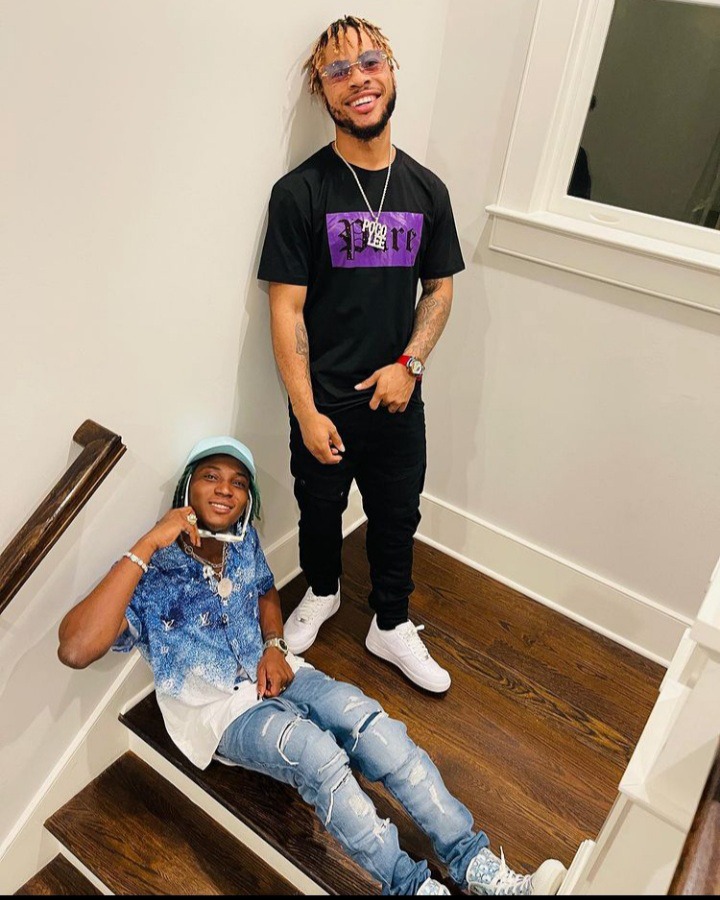 Naira Marley is also one of the top Nigerian musicians. He also had his tour in America where he performed in few cities. He also had a wonderful time, and has released a song to let people know that this was his first time doing a tour in America. Poco Lee who is known to be a long time friend, was also available to support him. 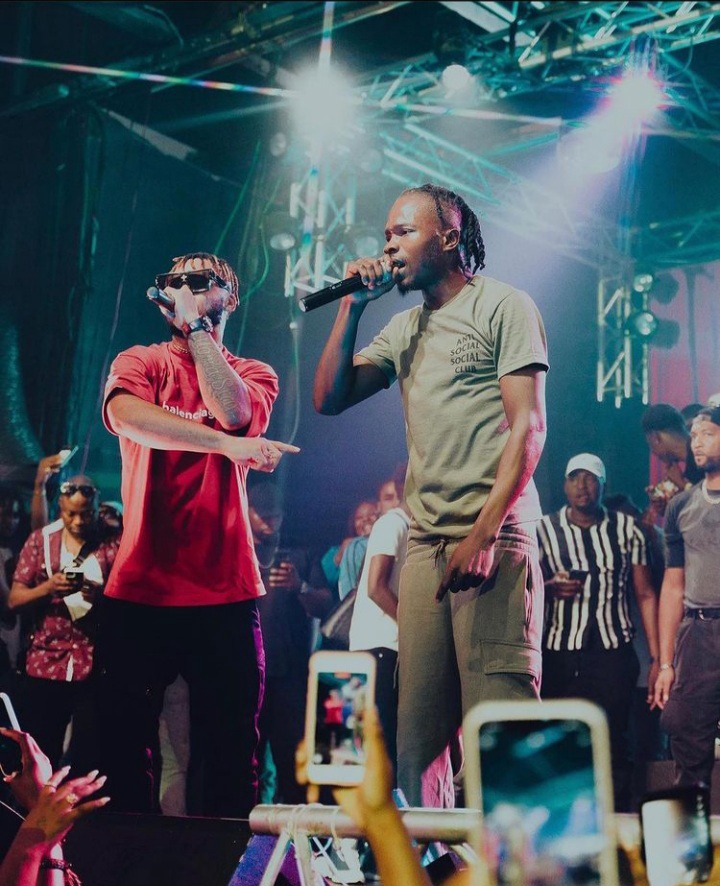 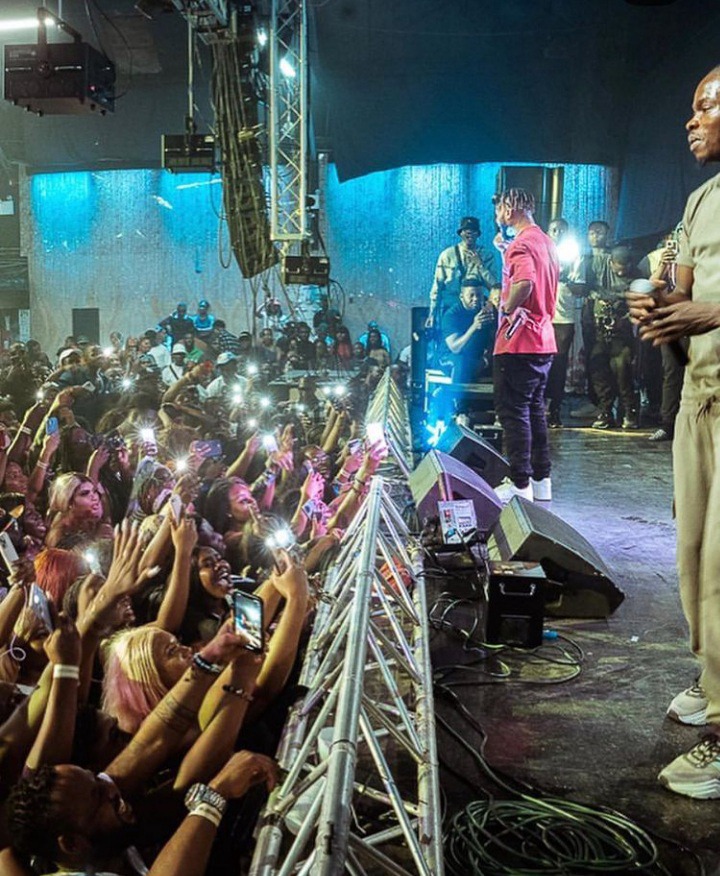 Wizkid is currently one of the biggest musicians in Africa. After the success of his album titled Made in Lagos, he decided to do a tour across America. Most of his shows have all been sold out, infact he had to do some venues twice. Poco Lee was present to entertain his fans with some of his leg work dance move, at his show in Dallas, Texas. 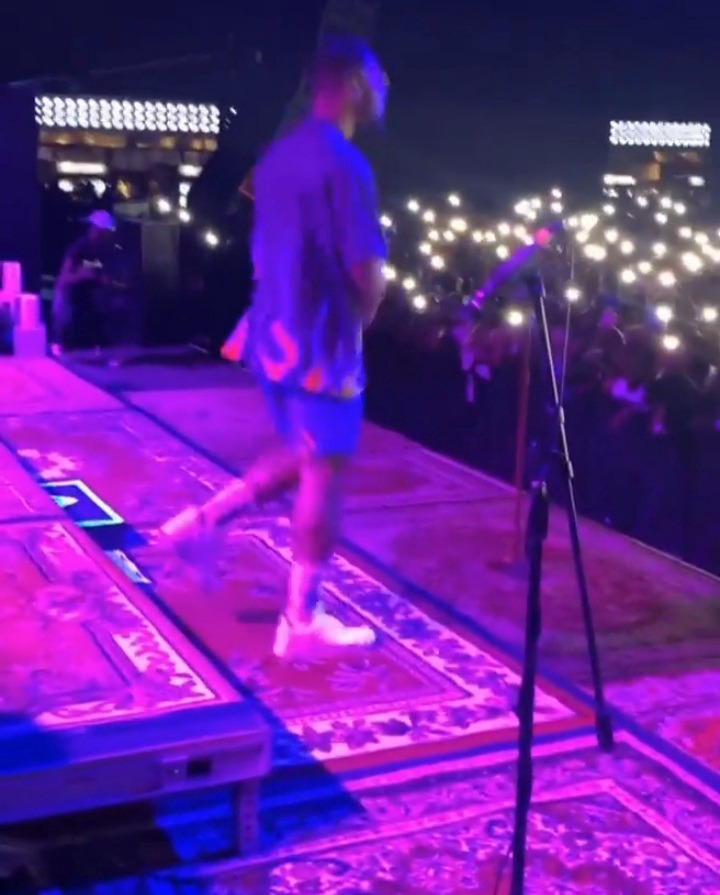 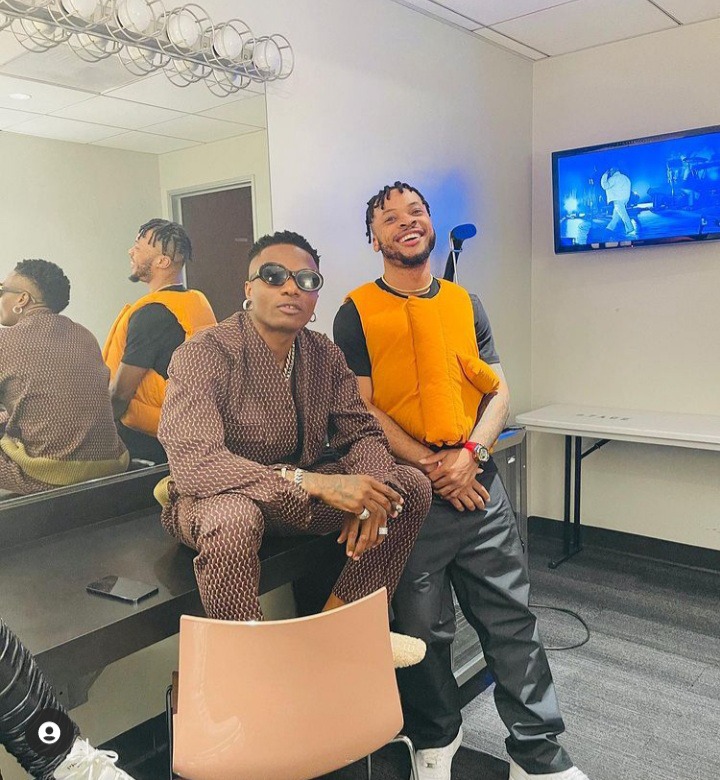 Burna boy is also one of the biggest musicians in Africa. The grammy award winning musician is also on tour too. He is known to be a very big supporter of Poco Lee, so when he discovered that he was in America, he invited him to perform at his concert. The fans couldn't get enough of Poco Lee's dance moves. 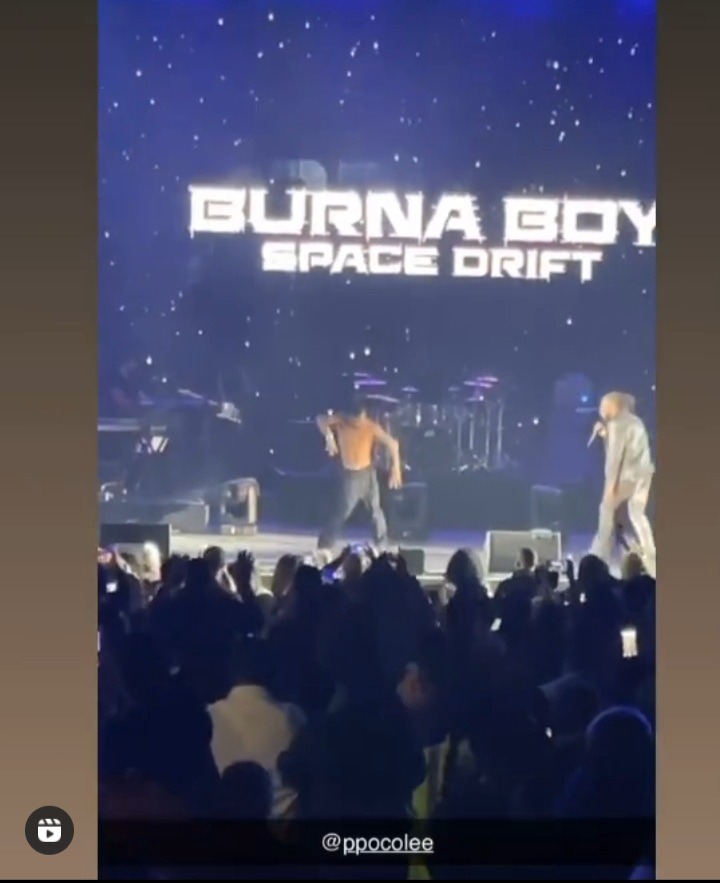 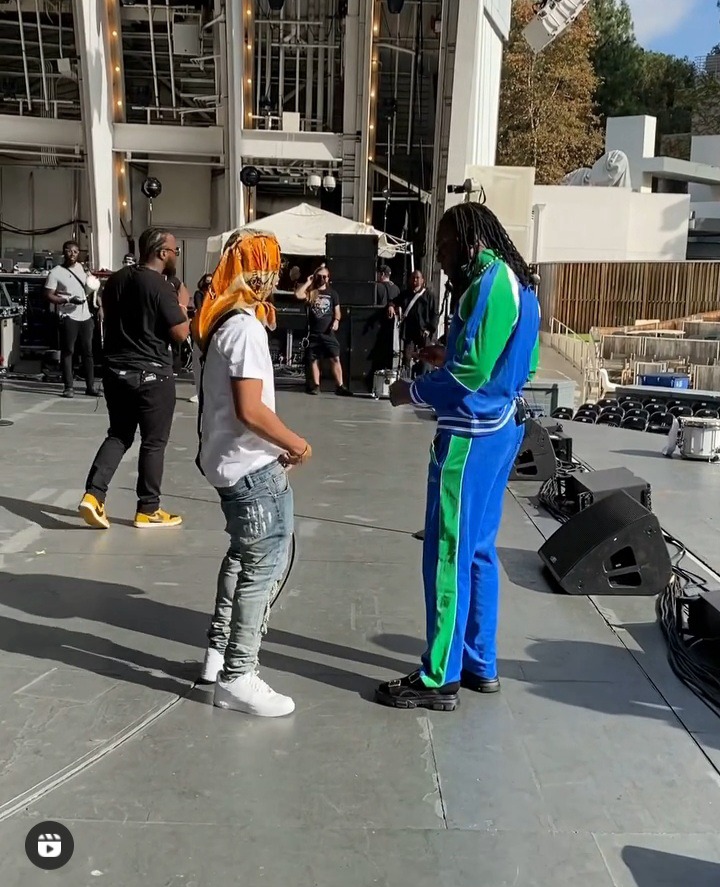