"I wished I was a better father". An aged father regrets what he's done to his son (Fiction)

By EverythingGee (self media writer) | 1 year ago 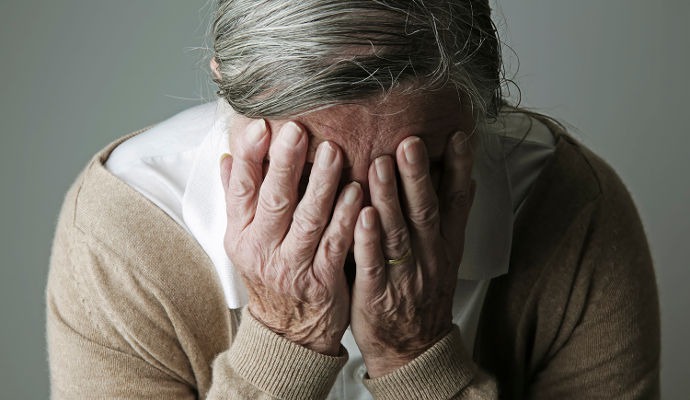 When I was much younger, I have always imagined the kind of father I'll be to my children. I said I won't be lenient on any of them, that I needed to be feared and respected in home by my family.

Today, I'm 68 years old and as I sit on my front porch, looking at my neighbor's family, silently, I wished I had done better as a father.

I got married to my beautiful wife at the age of 30, we had our first child 2 years later. I remembered how tough my father was, and I thought that was the ideal manner to bring up a child.

As the man of my house, I spent hours working to provide for my family. One incident that I felt actually brought everything about my son's love for me crumbling was this.

Growing up, my son was somehow struggling with acquisition of proper management skills. He isn't exactly grand academically, he was more of an average student. We've never received any reports from his school of misbehaviours or acts of violence from him, partly I was proud. But one day, his school's head teacher called me to inform me of a fight between my son and one of his class mates.

I was furious and I couldn't wait to get home and set him straight. Later I arrived home and the first thing I did was storm into his room and grab him by his arm. He winced with pain. I guess he already knew what was on ground. I dragged him to the living room and sat him down fiercely. I never waited to hear anything from him, I told him how disappointed I was in him for not being better, how much disgrace he's brought upon us and how he needs to man up and stop being a pain.

He remained silent, gradually he started to cry and his weeping increased till my wife came to rescue him. She however later told me that our son said the boy stole something from his bag that resulted in the fight. I simply waved it off, that he was simply making up excuses for himself.

The next day I returned from work to meet an apology note on my bed from our son. He said "Dear dad, I'm sorry for getting into the fight, I'm sorry for causing you pain and disgrace, i never meant to hurt you. I promise I'll be better at my studies and I won't fight in school again.

I was happy he came back to his senses but being the kind of father that I was, I never showed it. I threw his letter away and life went on. But I noticed a change in my son. He grew cold, became withdrawn and spent times alone. Sadly, I was too "fatherly to care", he grew up into the man he is today.

We hardly talk about anything, he hardly calls me. Few years ago I met that letter her wrote me when he was 8 in his junk box and I began to recall how cold and inconsiderate I've been to my own son.

I could have been better, I am his father, it's not wrong to care for him, its not wrong to show and express my love for him. I never remembered hitting him physically, but I've undoubtedly punched his sense of person from all angles humanly possible, and I wished I had done better!

Content created and supplied by: EverythingGee (via Opera News )