The family was once the epitome of comedy in Nigerian film industry as the whole family always features in any movie produced by any member of the family.

The head of the family, Late Pa Eyinwunmi Ray, professional actor, film producer, he was a great pioneer of the Yoruba theatre in the 70s/80s before moving to home video.

Since then his children took over and they are tremendously doing well for themselves, flying the family flag well in the industry. 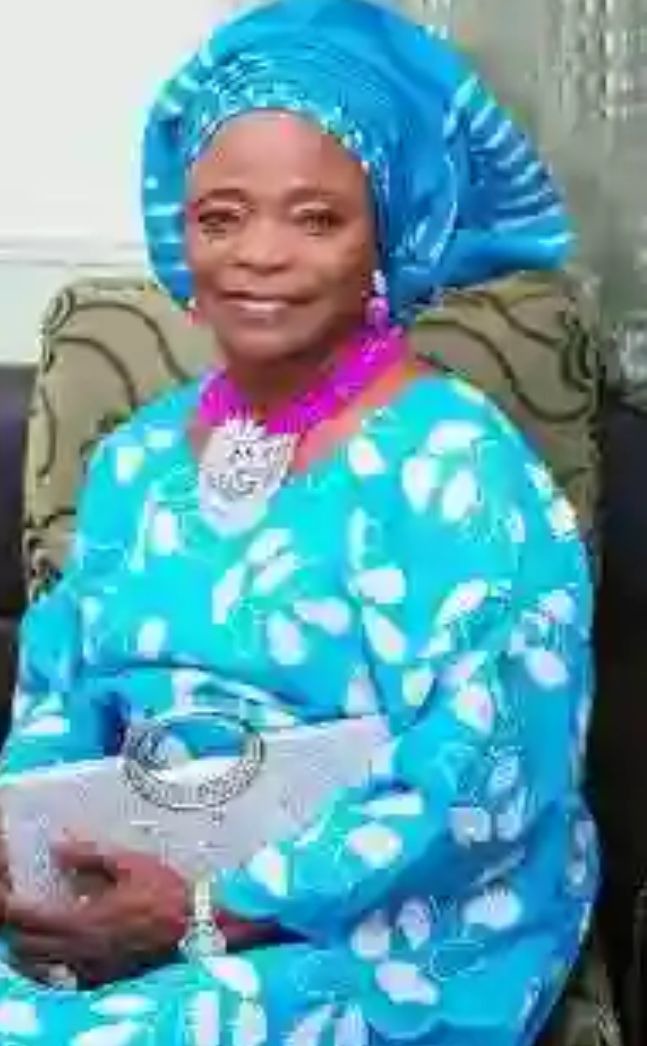 Mrs Olajumoke is a veteran actress, the wife of the late professional actor, Pa Eyiwunmi and also the mother of the two popular actors, Lasun Ray and Muka Ray 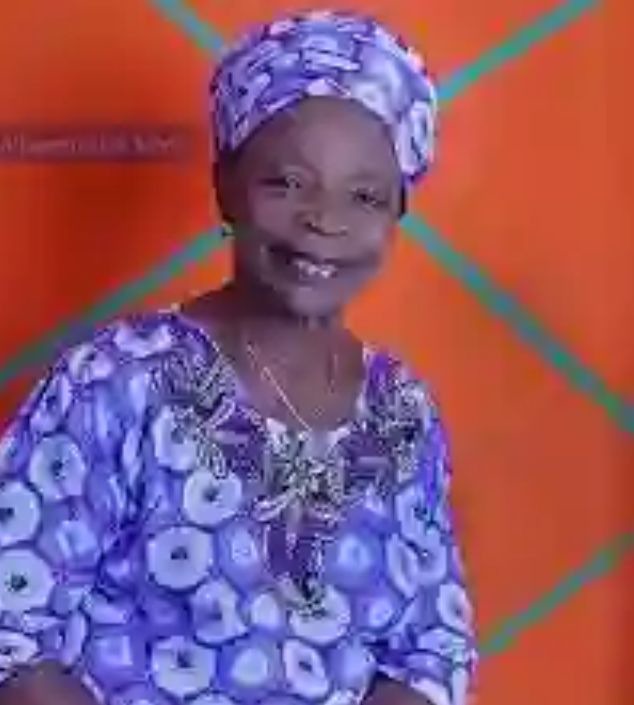 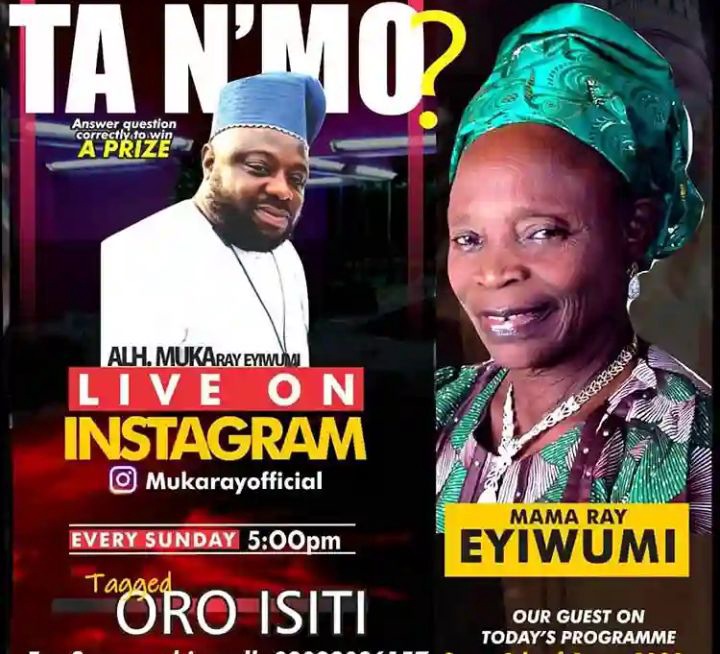 The 79 years old matriarch was interviewed by her son Muka Ray on his famous Live Instagram show Tagged Tani mo? Few days ago where she talked about her career, family and others. 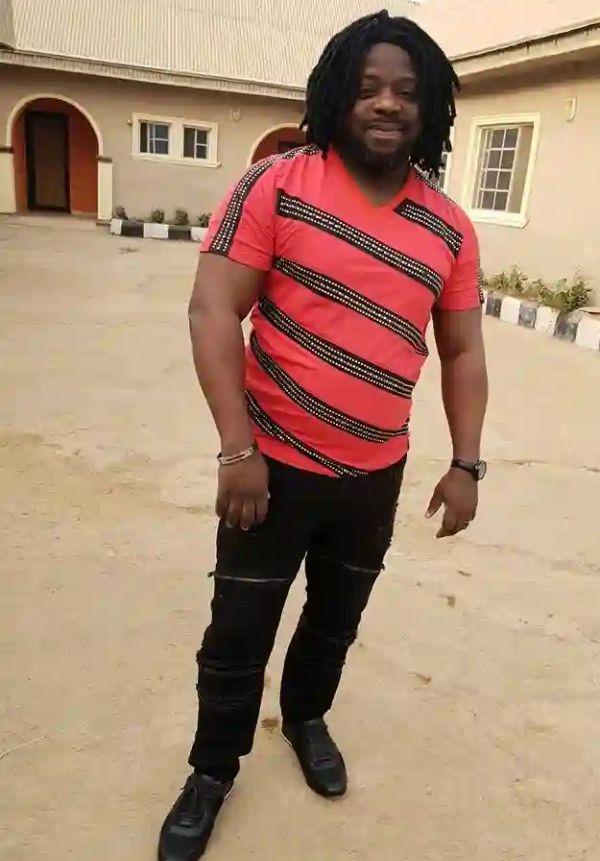 Muka Ray is of the sons of Mrs Olajumoke and Late Pa Eyiwunmi. 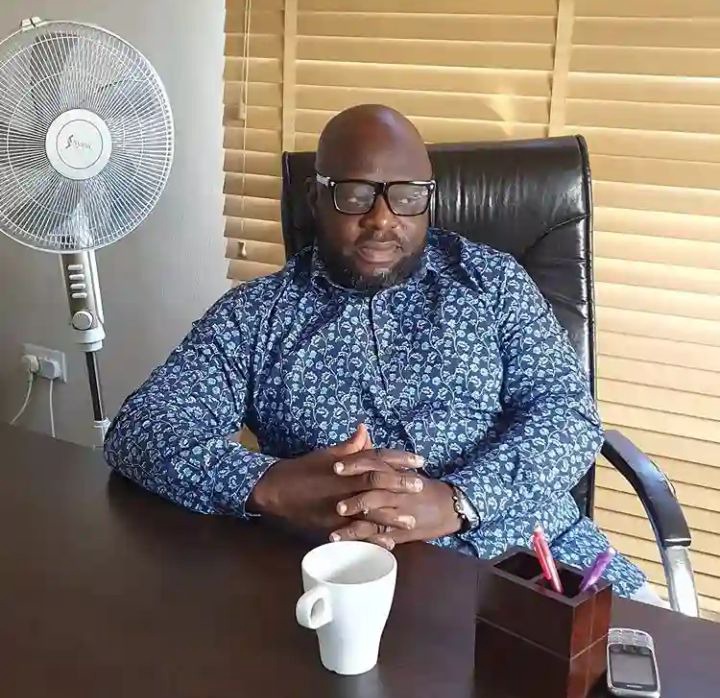 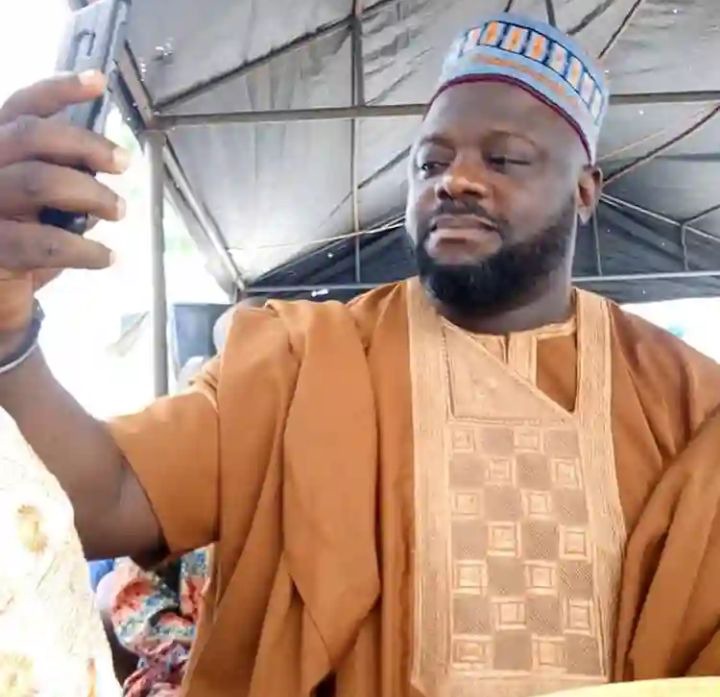 He is a popular movie director and actor who mostly features in Indigenous Yoruba movies. 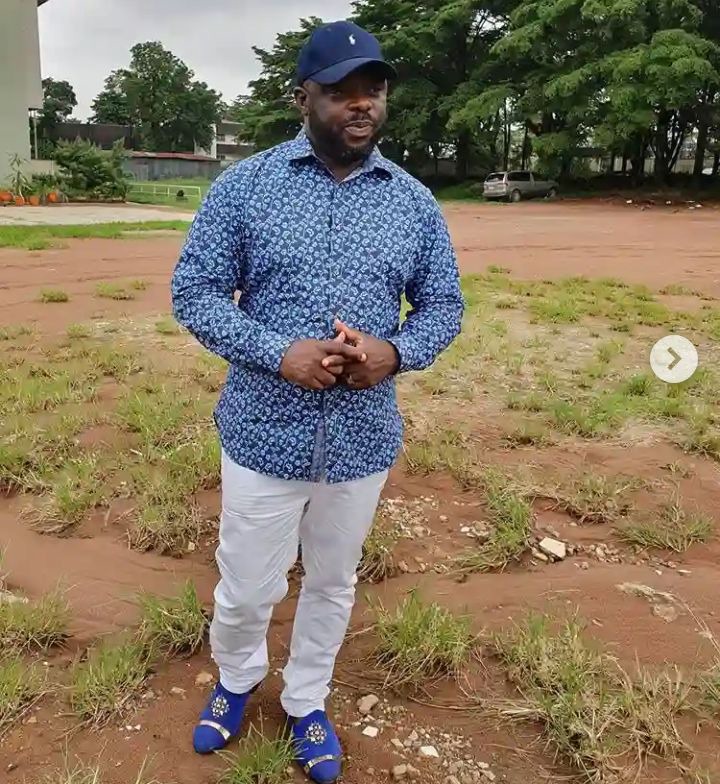 Being one of the best actor in the movie industry, he has produced and has been featured in several movies such as

The talented started a live Instagram show tagged Ta ni mo? since the beginning of the Lockdown to interview different movie personalities in the movie industry. 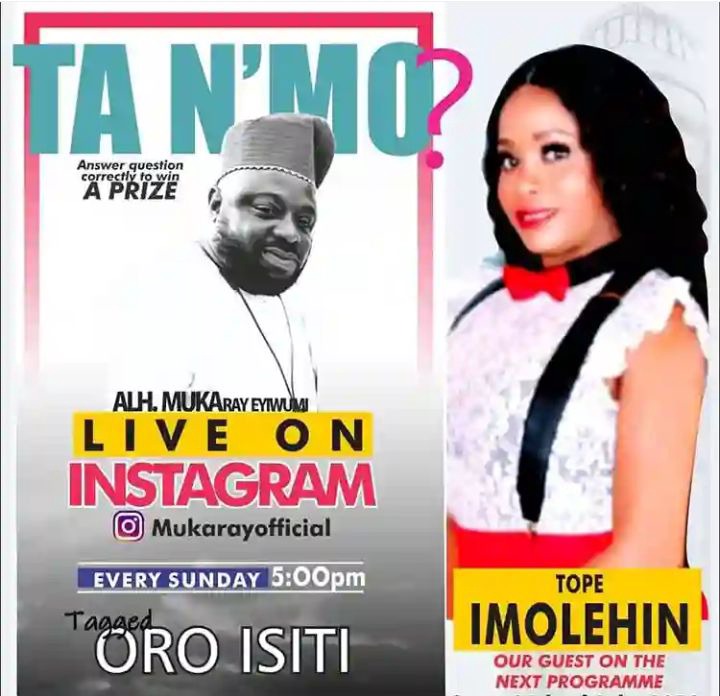 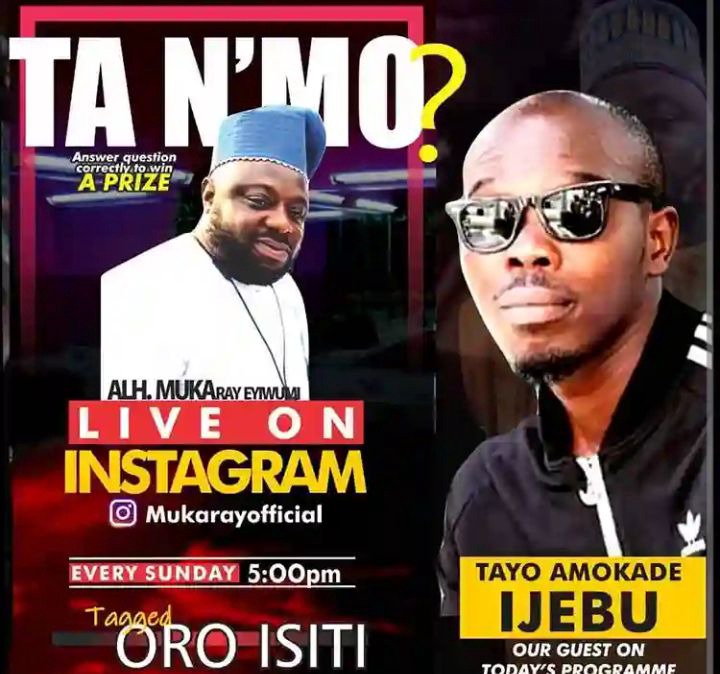 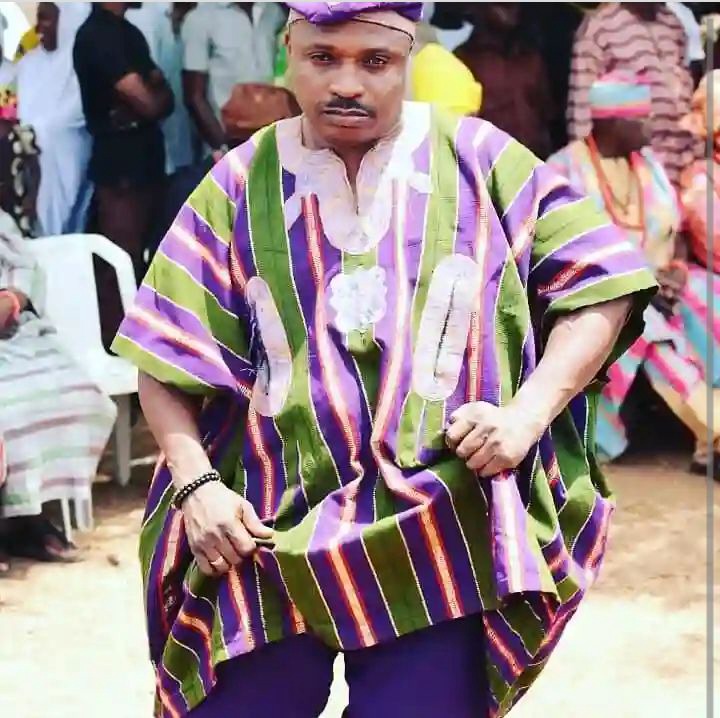 Olasunkanmi Ray Eyiwumi is also a proud member of the Eyiwunmi acting dynasty. 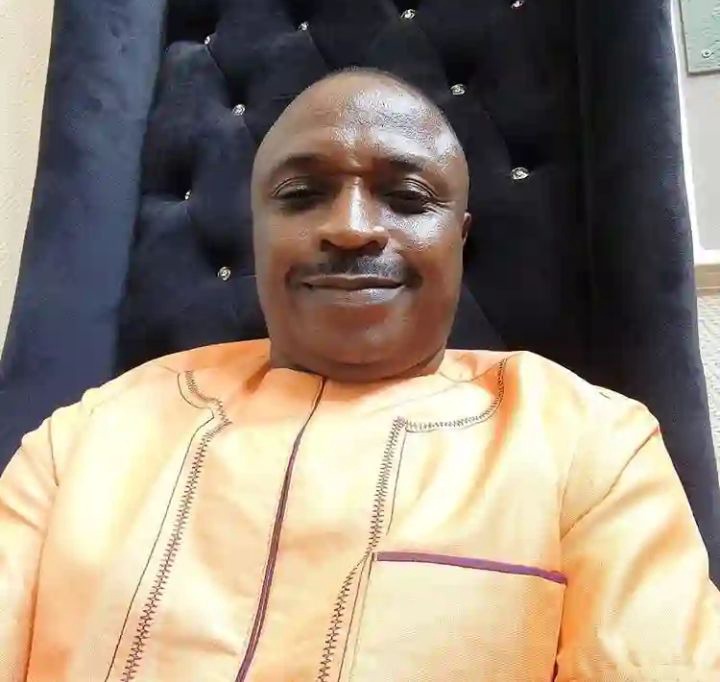 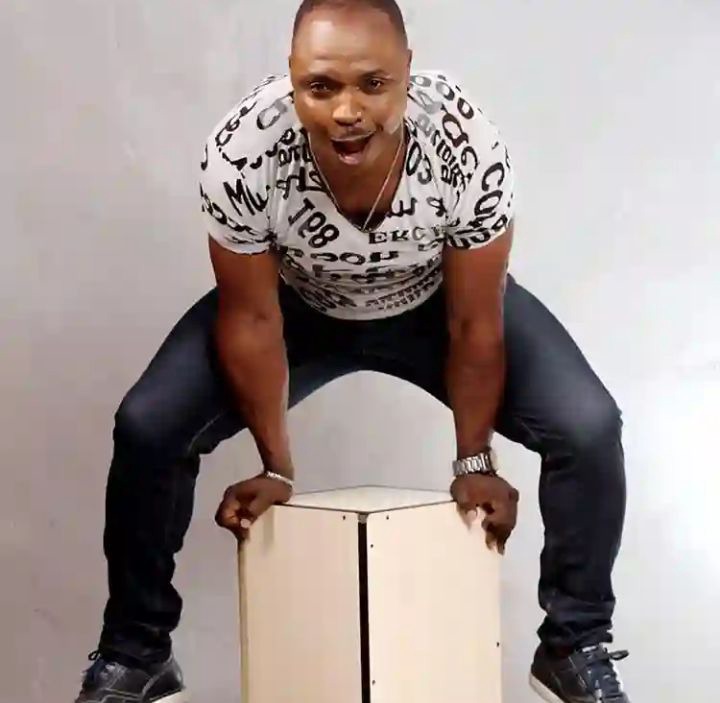 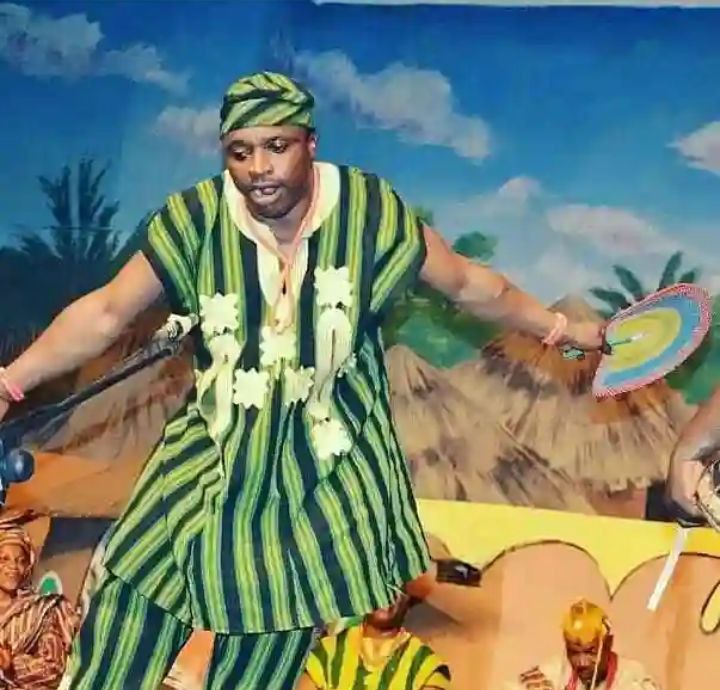 He is one of the best movie director in the industry and he runs a acting school named Lasun Ray school of drama.

The professional actor was born on January 26th and he studied Computer Science. 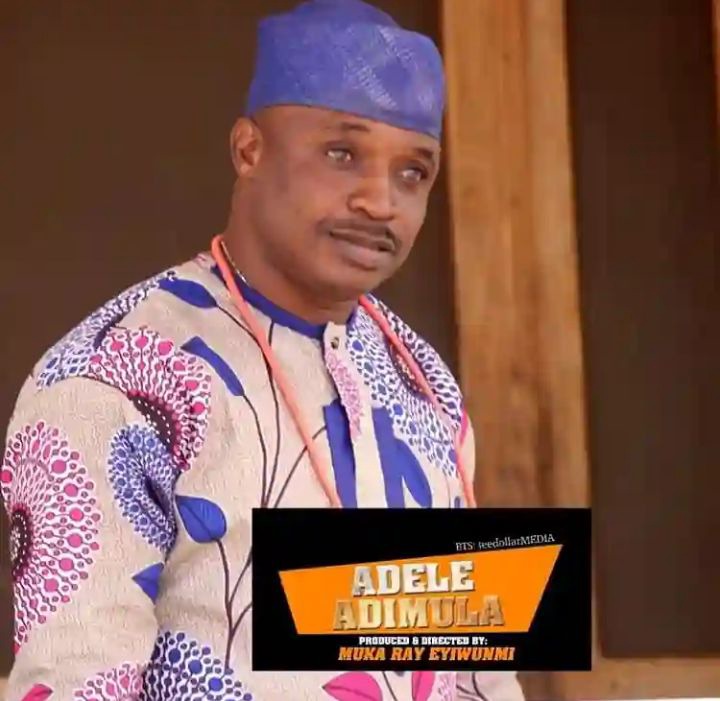 He started his acting career in 1972. His first produced movie is titled, "Korede" and his recently released movie in cinemas, "The Bridge bagged a AMCA award in 2018

OLasunkami is happily married and blessed with lovely children. 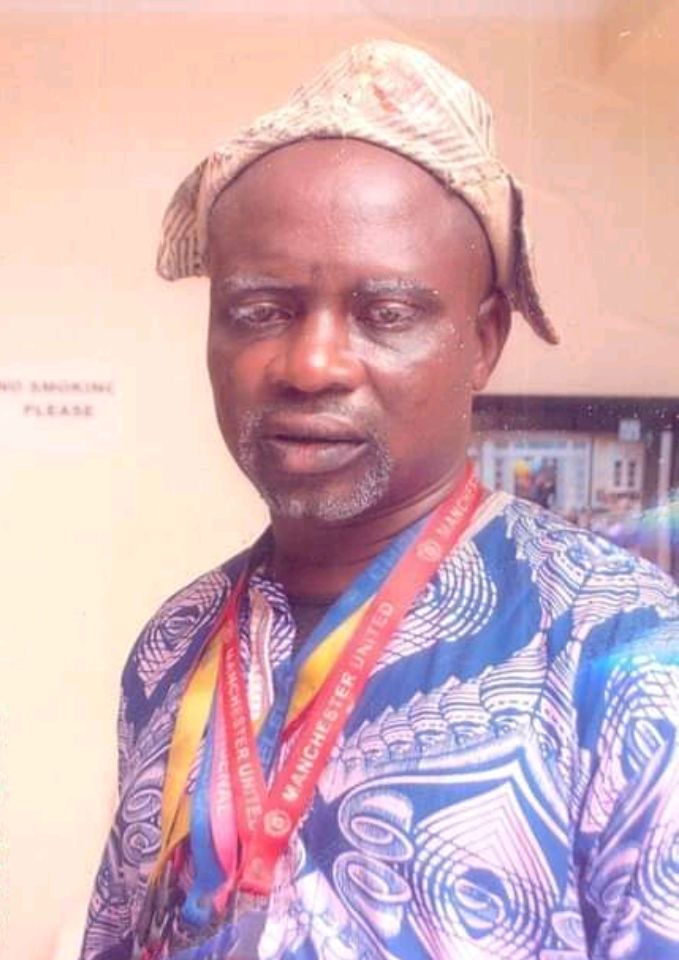 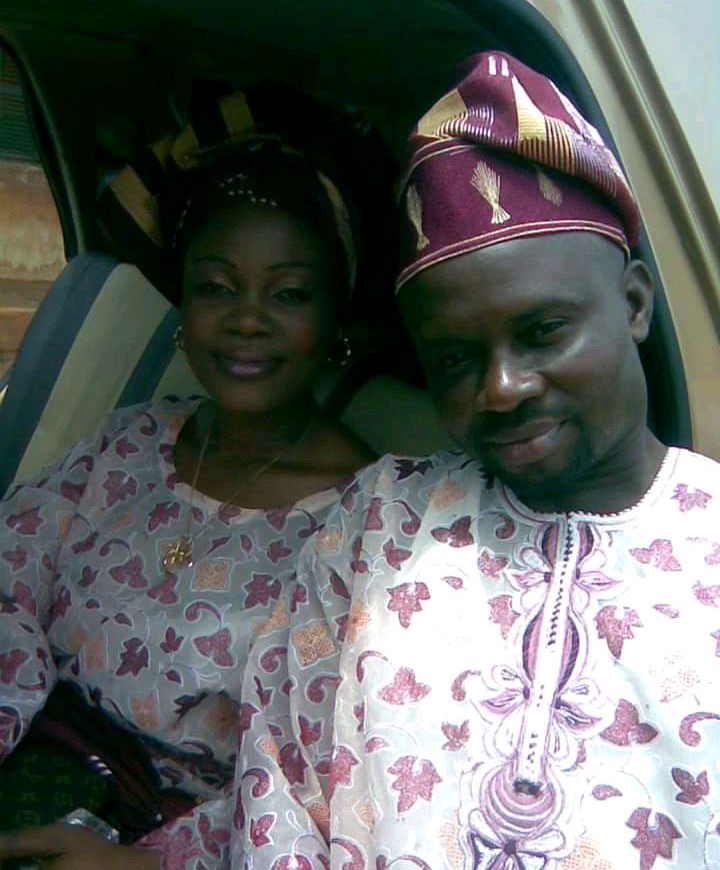 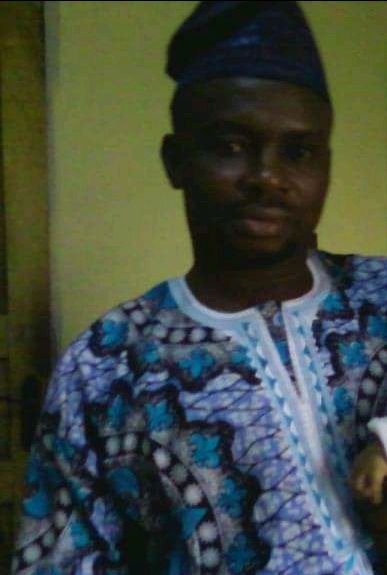 He is known for his special role as an old man in most movies. Many may find it difficult to recognize the actor off stage because the actor is way younger than how he appears in movies.