It's always a sweet moment when families decide to take a break from work or any other demanding activity, to spend some time with themselves in the beach, lake or any other attractive waterfront. That was indeed the same goal a famous American Actress had, when she left her home with her only child to enjoy themselves beside a popular lake in California before things turned sour.

Naya Marie Rivera left her home to catch some fun with her only son, Jorsey in a popular California Lake, Lake Piru which is located 20miles away from where she grew up as a little child. She was declared missing after her 4 year old son, was found alone in Rivera's rented boat by another boater. The boater observed that the little boy was having a life jacket on but couldn't ignore him due to the dangerous sight as the lake is about 130 feet deep and always conveying a tumultuous wind.

Investigators from Ventura County Sheriff's office interrogated Josey to elicit information from him in order to assist them in their search. The poor boy narrated that his mum helped him back aboard after he had fallen off the boat and while sitting on the boat, he watched her mum disappear into the water. An adult life jacket was found on their pontoon.

A rigorous search began by some divers numbering 100 before it was later reduced to 40 due to the poor visibility on that particular day. It was indeed a five-day intensive before a body was eventually discovered through the use of sonar devices. Meanwhile, as one of the instruments used in navigating complementing the search, a Closed-Circuit television(CCTV) footage revealed how Rivera and her son alighted from her black Mercedes G-Wagon in the Parking lot and leaving the dock on the boat.

The search which began on the 8 July 2020 eventually came to an end on the 13 July 2020 after some divers spotted a floating body on the lake and was officially declared dead on the same day. The Ventura County Sheriff, Biil Ayub suggested that she might have been caught up with the lake's current and also "mustered enough energy to save her son, but not enough to save herself".

To clarify the speculations on what could have led to her death, an autopsy report by the Ventura Country medical examiners revealed that an accidental drowning had taken place and there was no evidence of injury or intoxication. Friends and families were seen around the lake to show support to the investigators.

Prior to her death was an American actress, singer and a model who started her career at the age of 4 and featured in several television series which include among others, 'The Fresh Prince of Bel-Air,' 'Family Matters' and 'The Bernie Mac Show.' She also played the role of Hilary Winston on the shortlived CBS sitcom, 'The Royal Family'. She was mostly famous for her role as Santana Lopez on the Fox television series "Glee" which spanned between 2009 and 2019. Naya Rivera was a recipient to several nominations and awards which include among others, TV Lands Award, ALMA Awards, 19th Screen Actors Guild Award and was nominated for Grammy Awards in 2011. She died at the age of 33 and survived by her father,mother and her only son, Jorsey. 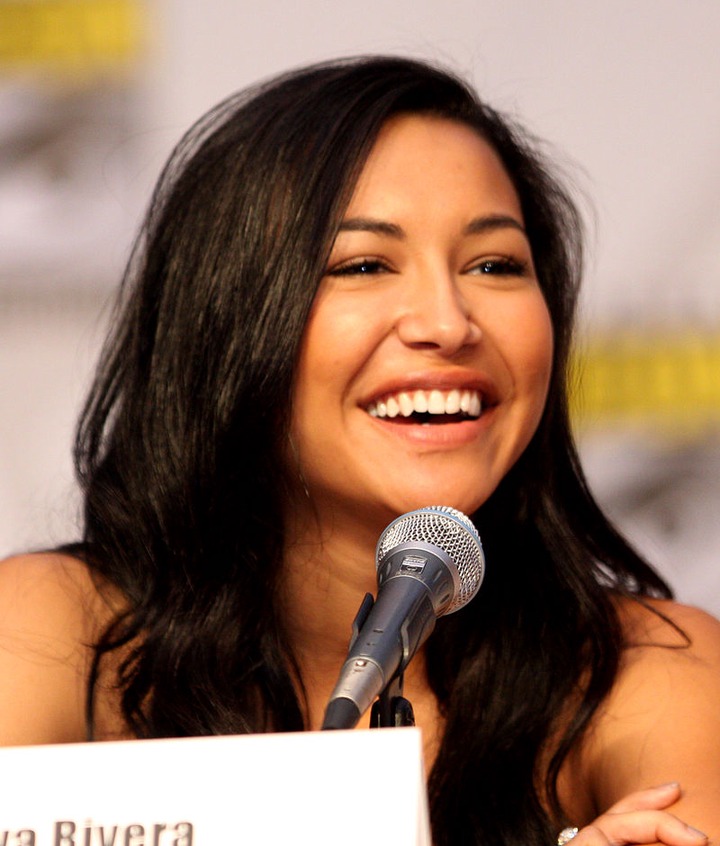 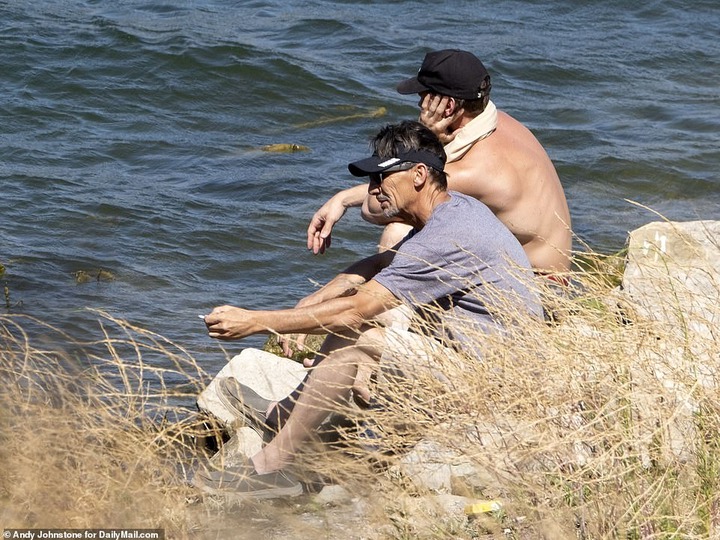 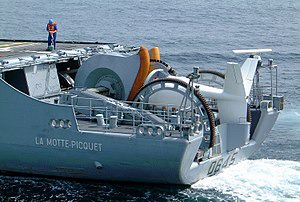 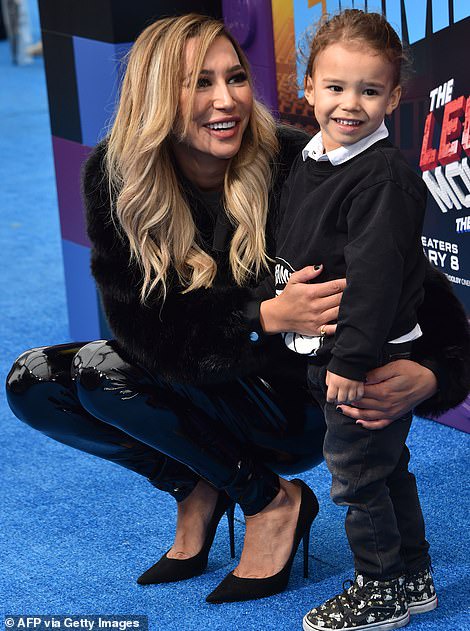 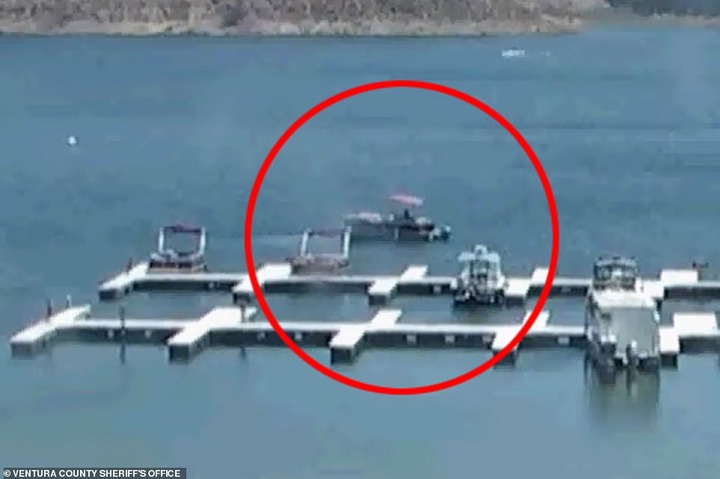 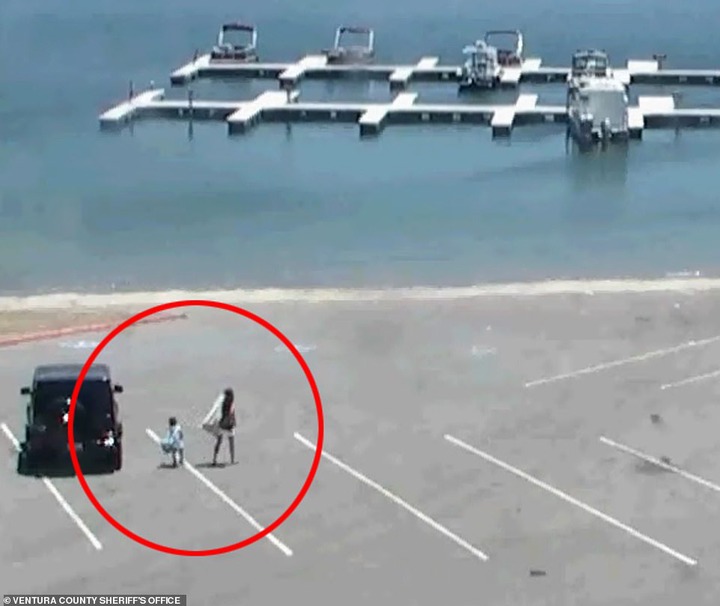 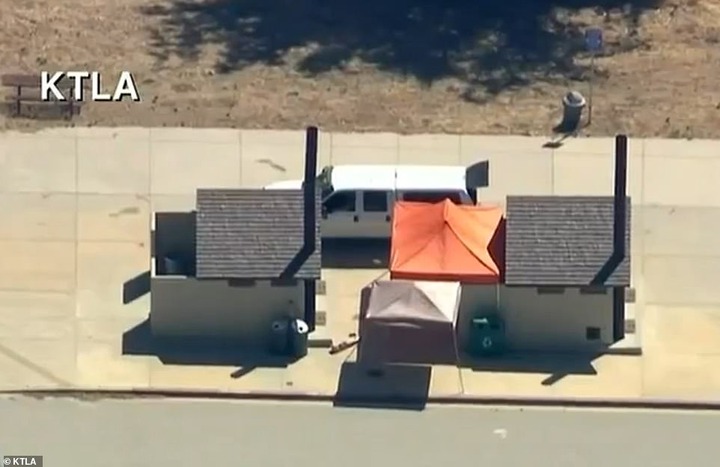 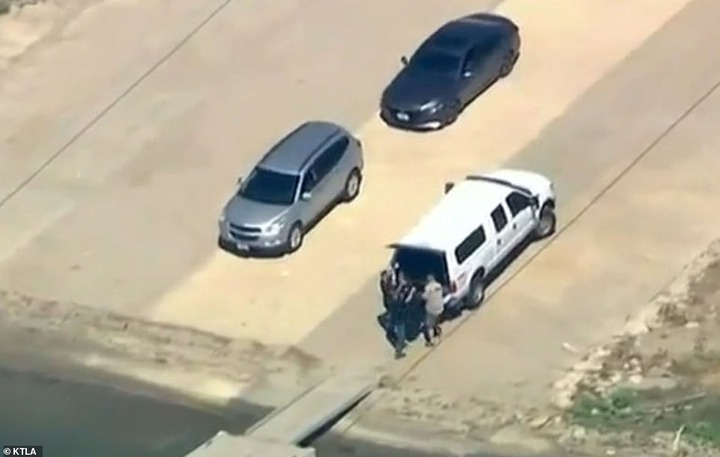 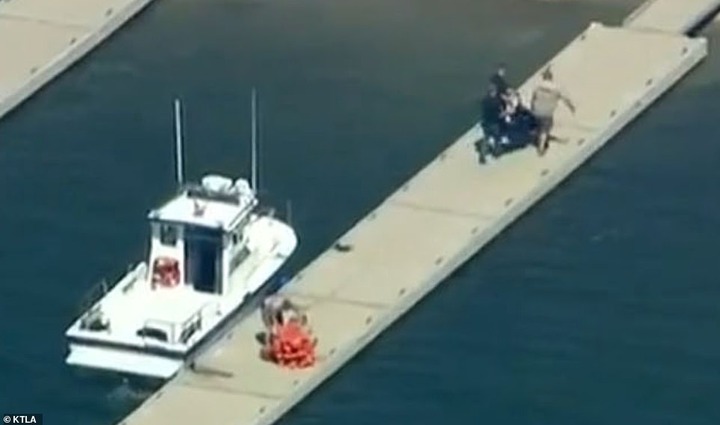 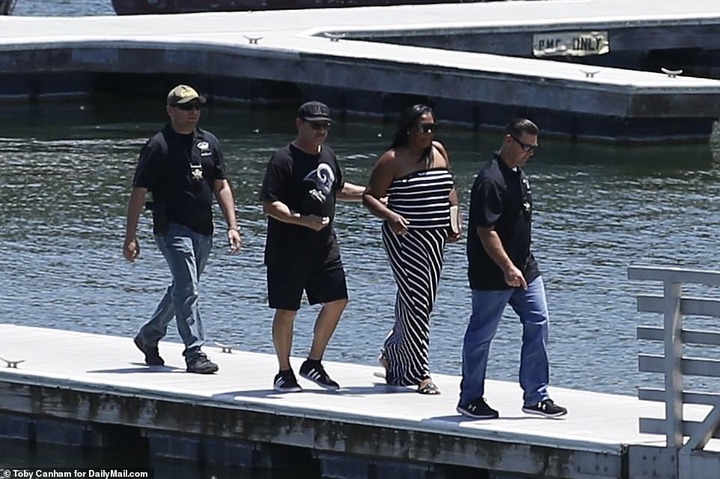 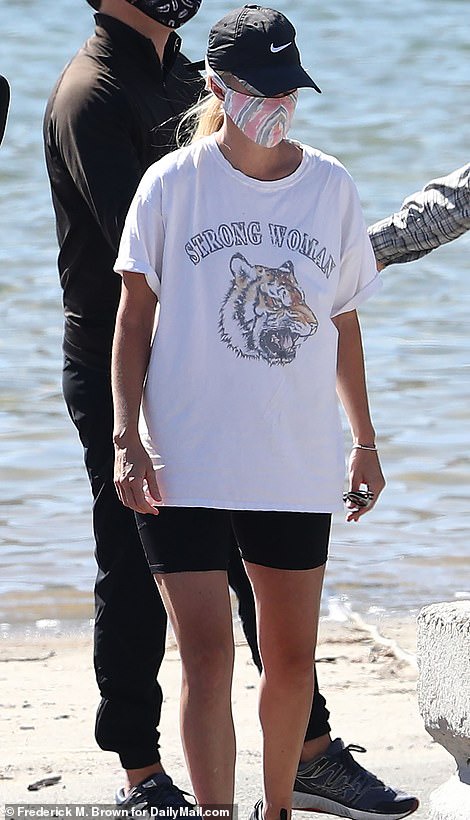 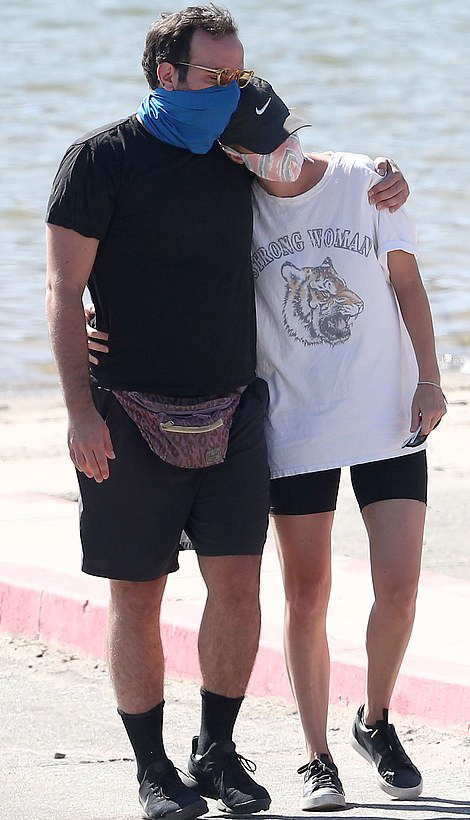 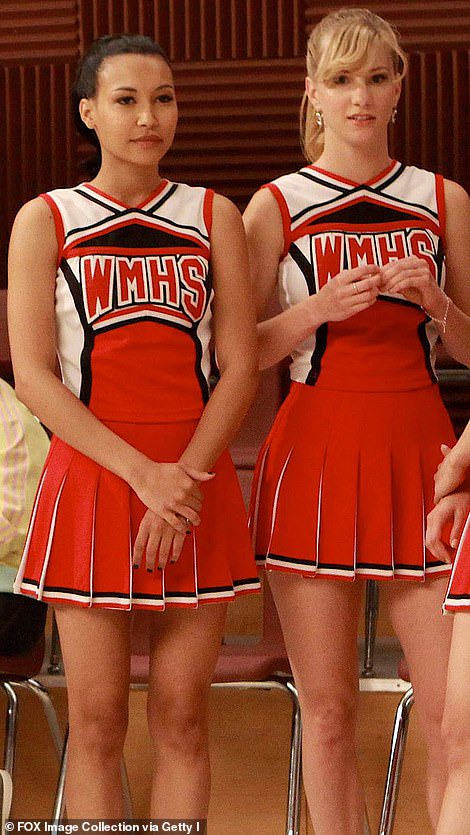 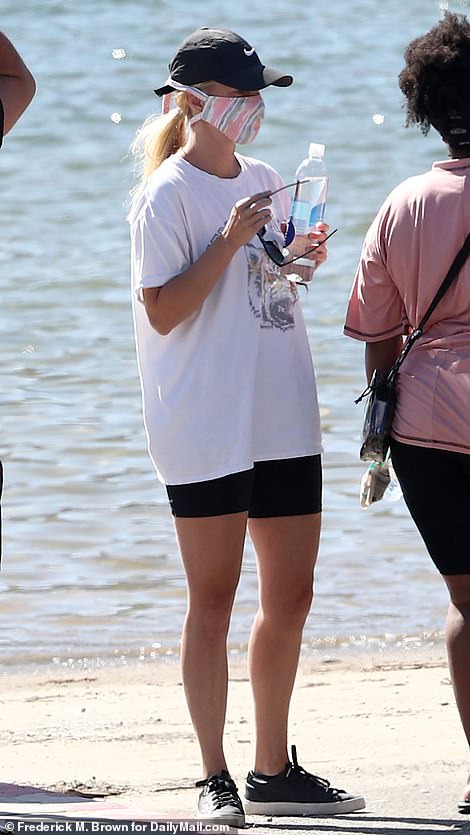 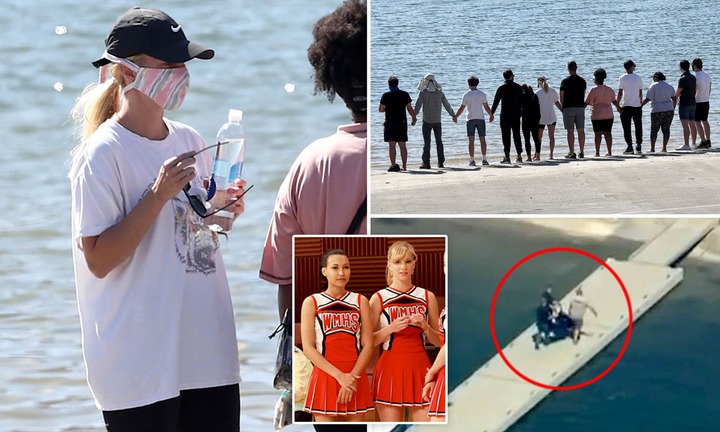