Iranian Filmmaker, 47, Murdered, and Chopped up by his Parents for Being Unmarried 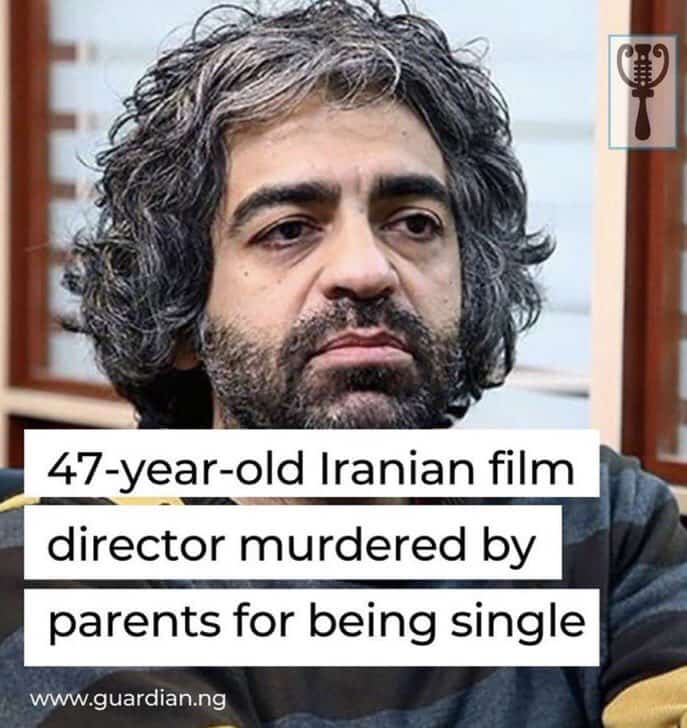 Iranian Film Director whose name is Babak Khorramdin, has been reported to have been killed by his parents, in what they perceived as an honor killing after they had an argument with him for not being married. The man who is identified as a London based Film maker, was found with his body dismembered in garbage bags, and a suitcase in Ekbatan, a town in western Tehran.

According to the head lf the Criminal Court in town of Tehran, Mohammad Shahriari, the father confessed to the murder of his son, after he anaesthtised him and then taking to stabbing him to death and then chopping him up his body, into small bits to fit into garbage bags, before then disposing it. The statement by both parents has since been taken into the attention of the media after which they had been taken into custody for further investigations. 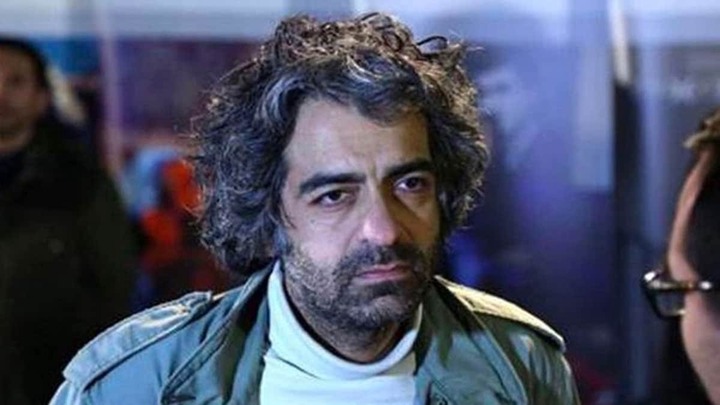 A media outlet, called Rokna website, the father of the FIM maker was quoted saying, "My son was single. He was harassing us. Our lives were at stake. We were not safe for a day. He cursed and did whatever he wanted. His mother and I decided. "We got rid of him so that we would not lose our reputation anymore."

Several outcry and attention from international media have since been drawn to the case, especially due to their reasons for supposedly getting rid of their own son. A tweet by a journalist Golnar Motevalli, where he stated that not only did the film maker's parents kill their son, they also confessed to killing their daughter and son in law. Interesting, the father, was said to have been quite, saying, "I feel no remorse at all.”

The film maker, Babak, is known for some of his short films, some of which have received quite an acclaim, among the media enthusiasts. Some of his many great short films, include Crevice and Oath, to Yashir which he used to portray the story of a young man moving to London to study and how this young man misses his family back home. Perhaps this was his way of telling his story, something that will perhaps become what he will be remembered for, his strength and story telling.

The film obviously mirror's his life about moving to London back in 2010 to pursue further education in film making, after he had graduated from the Facuktu of Dime Arts of the University of Tehran in 2009, with a master's degree in Cinema.