Bobrisky, Mompha, And The Legal Implications Of Oye Kyme's Allegations

By greatchaka (self media writer) | 3 months ago

A Nigerian crossdresser, Bobrisky, and Mompha, a socialite, were both subjects of a controversy when the former's personal assistant alleged that the two were in an intimate relationship. 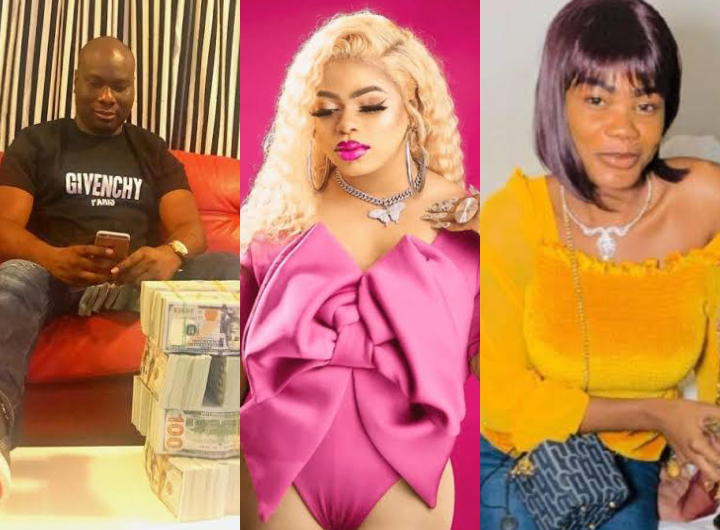 In the aftermath of the allegations against them, Mompha, who is married, and Bobrisky have both come out to debunk the allegations, claiming that the two of them are just good friends.

Although chats between Oye Kyme and Mompha show that she has apologized, she has maintained that she is not in the wrong as it was Bobrisky who told her about his affair with Mompha. 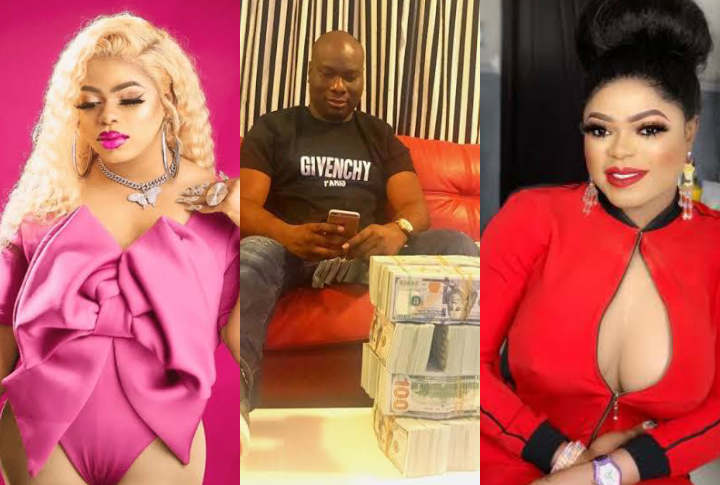 According to the Nigerian law, where a person makes a statement which can mar or reduce another person's estimation in the eye of the public, such a person can be said to have defamed the other person. 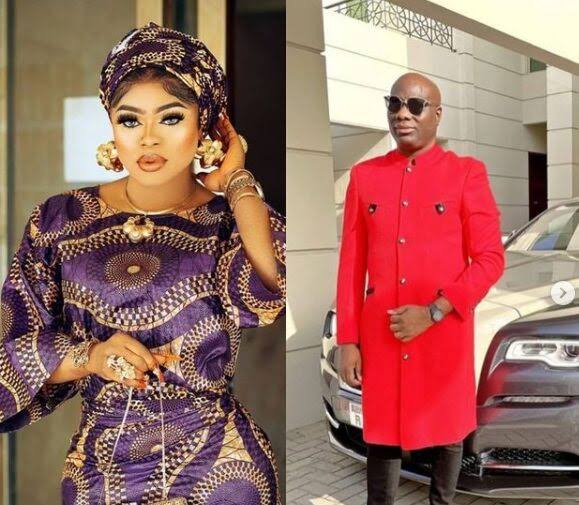 Oye Kyme's allegations of an existing intimate relationship between Bobrisky and Mopha can be said to be defamatory according to the law.

This is due to the following facts:

1. Mompha is a married man who has a family. Therefore, any allegations of infidelity would not only hurt his reputation in the eyes of the public, but could also disrupt the peace of his home. 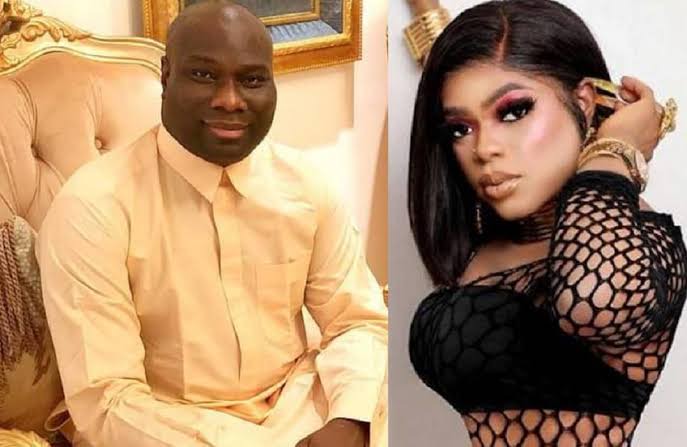 2. The type of relationship which Oye Kyme alleges exists between Mompha and Bobrisky is a crime under the Nigerian law and under the laws of most African countries.

The position of the law is that where a false statement is made which insinuates a crime against another person, such a statement can be classified as defamatory and the party against whom the statement was made can sue and claim damages. 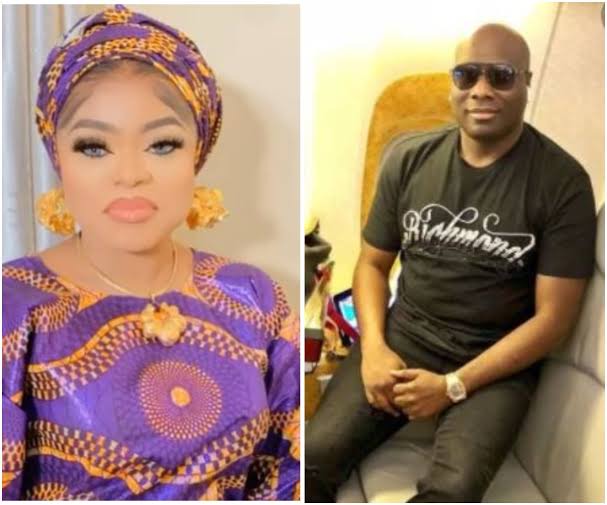 If Mompha decides to take legal action against Bobrisky's former PA, he can do so by either laying a complaint with the police, who will arrest her and prosecute her for conduct which is likely to cause a breach of peace.

On the other hand, Mompha can also sue Oye Kyme in a civil suit for defamation of character, and claim monetary damages which could be up to billions of Naira, due to Mompha's reputation.