By AdesuwaPrayer (self media writer) | 1 year ago

Here are some movies that shaped our childhood and made it memorable. 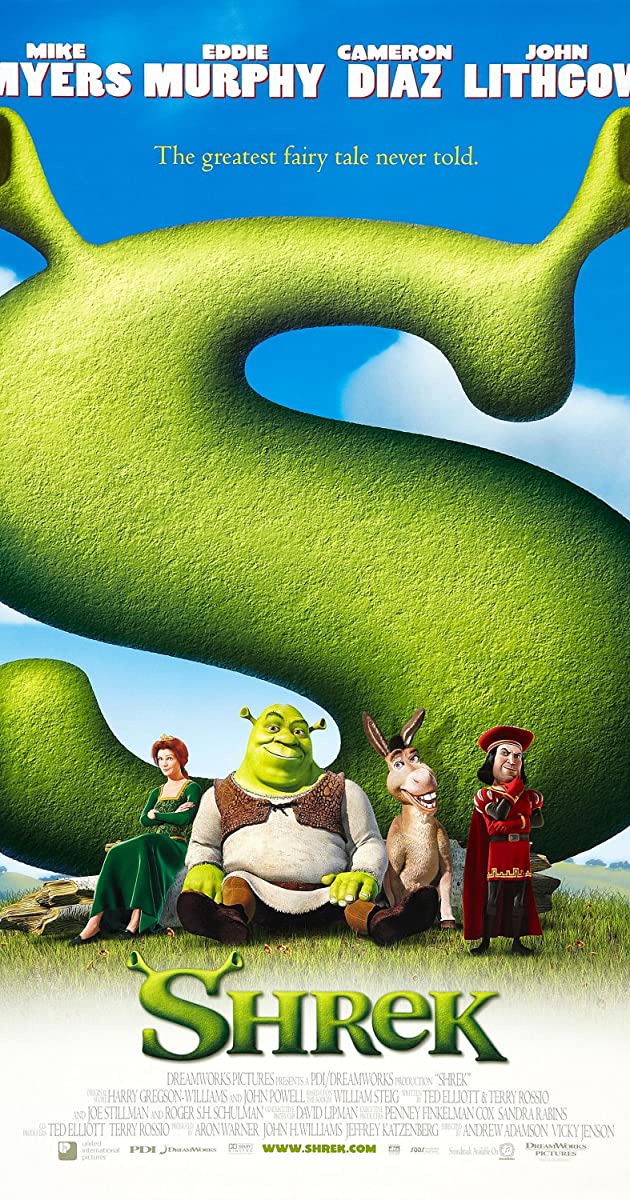 Shrek's swamp is taken over by fairytale creatures which Lord Farquaad had control over. When Shrek goes to Farquaad they make a deal that if Shrek rescues his future wife, princess Fiona he will get his swamp back. Shrek goes goes on the journey with a loud donkey. On the journey, Shrek starts to fall in love with Fiona but there is a dark secret she's keeping from him. 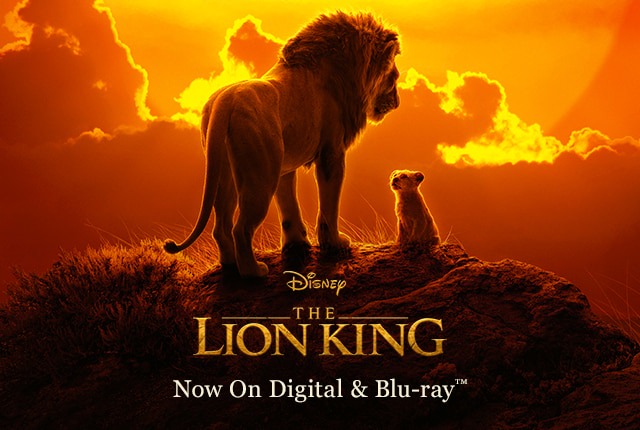 This movie follows the adventure of young lion Simba, the heir of his father Mufasa. Simba's wicked uncle, Scar plots to usurp Mufasa's throne by luring father and son into stampede of wildebeests. Mufasa is killed but Simba escapes. Simba returns as an adult to take back his house from Scar with the help of his friends Timon and Pumbaa.

12 year old Dre Parker from Detroit moves to China with his mother and incurs the wrath of the class bullies at his new school, he makes an unlikely ally in the form of his aging maintenance man, a Kung Fu master who teaches him the secrets to self defense. Upon arriving at his new school, Dre develops a crush on classmate Mei Ying. The feeling is mutual, although the cultural divide between them make a romance impossible.

It follows the adventure of Aang, a young successor to a long time of avatars, who must master four elements and stop the fire nation from enslaving the water tribes and earth kingdom. 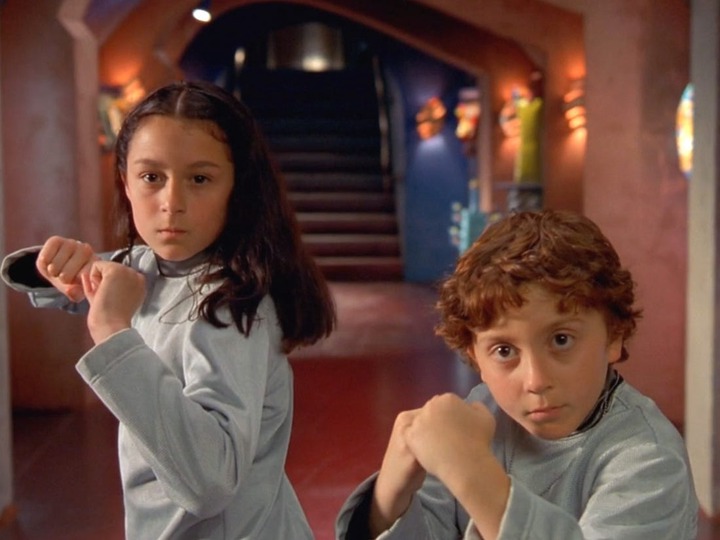 The young kids becomes spies in attempt to save their parents, who are ex spies, from an evil mastermind. Armed with a bag of high tech gadjets they will bravely jet through the air, dive under the seas and crisscross the globe on a mission to save their parents and the world. 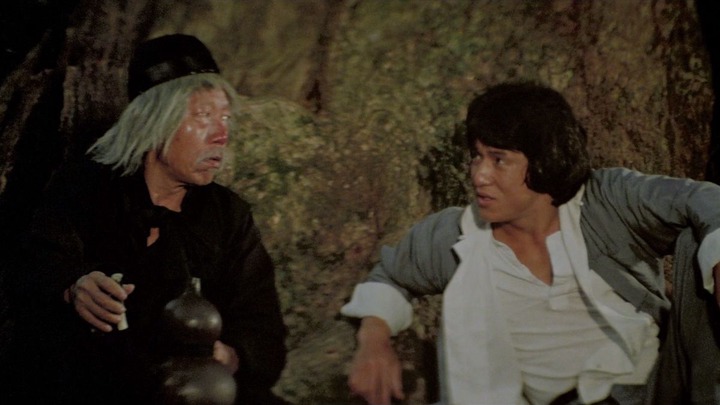 Unable to see eye to eye with his father, completely broke and nowhere else to turn, young Wong Fei Hung grudgingly allows Su Hai Chi, a notorious martial arts master Su Hua Chi teach him the techniques of druken boxing. Wong is then forced to put his new skills to a test when his father is been threatened by a dealy assaein Thunderleg, who has never lost a fight.

Poising as children's photographers, three crooks scheme their way into a mansion to kidnap a baby for ransom. Baby Bink escapes and eludes his kidnappers in a wacky, injury prone chase through town. 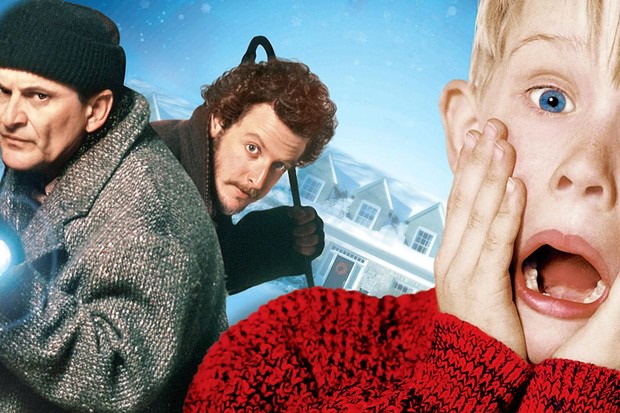 When a bratty 8 year old Kevin McCallister acts out the night before a family trip to Paris, his mother makes him sleep in the attic. After the McCallister mistakenly leave for the airport without Kelvin, he awakens to an empty room, he assumes his wish to have no family has come true. But his exictment sours when he realizes that two con men plan to rob the McCallister's residence. He alone must protect the family home. 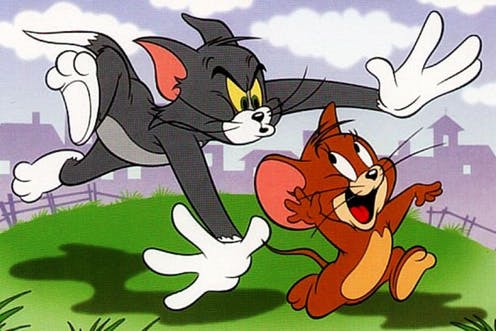 The series features comic fight between an iconic pair of adversaries, a house cat Tom and a mouse Jerry. The plot shows how Tom and Jerry numerous attempts to have the best of each other and the destruction that follows.

Which one was your favourite?

Content created and supplied by: AdesuwaPrayer (via Opera News )