It sometimes happen that film series that are compelling, addictive, and filled with beautiful and memorable moments get cancelled. This always leave their fans shocked and devastated. Often, the producers of these film series do not offer any explanation for the sudden action taken.

This article introduces you to 8 popular film series that were cancelled and the reasons behind their cancellations. Enjoy! 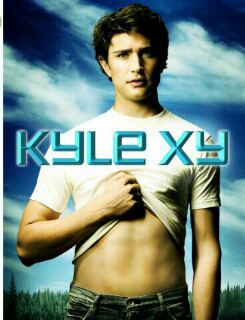 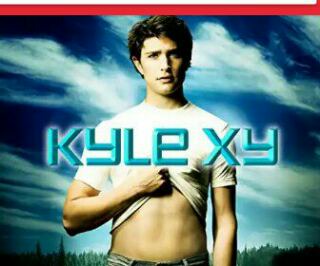 Photos from the series Kyle XY

Kyle XY is an American science fiction tv seried produced by ABC family. The central character of the series is a teenage boy who awakens stark naked in a forest, with no more knowledge or abilities than a newborn and no belly button. He is taken in by a family and given the name Kyle. The series follows Kyle as he tries to solve the puzzles of who he is and why he has no memory before that day.

Several news sources said low ratings is one of the reasons behind the series' cancellation. Kyle XY was ABC Family Channel's highest rated series until it lost its reign to The Secret Life Of An American Teenager which brought in 2.8 million viewers. 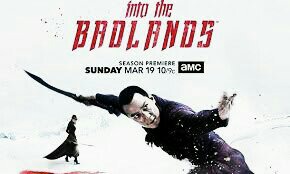 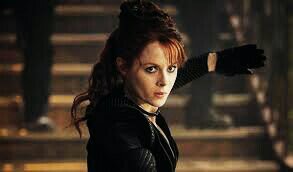 Poster and photo from the series Into the Badlands

This stunning AMC tv series follows the search for enlightenment by a man and a young boy caught up in a war between rival factions fighting for control of a post-apocalyptic world. The series was cancelled by AMC after 3 seasons. The series cancellation seems to be the result of declining ratings and a loss of interest. Another reason was AMC's lack of enthusiasm for the film series. Only season one of the series was heavily advertised. Promotional material for Into the Badlands took a serious nosedive during seasons 2 and 3.

3. LEGEND OF THE SEEKER

Film poster for Legend of the Seeker

Legend of the Seeker is an American tv series created by Sam Raimi for ABC Studios. It was a very popular show with stunning cast performances! The show was cancelled because the Tribune Company that produced and distributed the series went bankrupt. ABC Studios was unable to find another network to pick up the show before the cast and crew had to be released from their contracts. Although fans of the series launched a campaign which raised thousands of dollars to renew the series for a third season, the show was not renewed. Fans of the series also criticised the distribution company for not giving them sufficient advance warning before airing some episodes of the series. 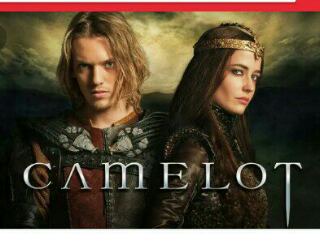 Camelot is a fantasy historical drama tv series on Starz. It is based on the Arthurian Legend. It was very interesting but got cancelled by Starz after one season due to scheduling conflicts with some cast members. 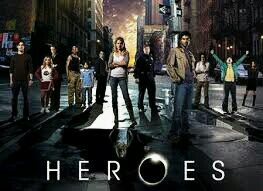 NBC cited rising production costs and falling ratings as the reasons behind the cancellation of this stunning film series. 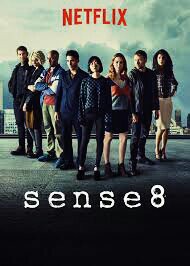 Sense 8 was a seriously intense thriller, and fans were obsessed with it. The film was cancelled after 2 seasons because the viewership was not enough to justify the high production costs of the series. 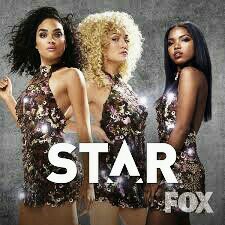 Star is a Fox tv series which followed the lives of three talented singers with ambitions of stardom as they navigate the cutthroat music business. According to some new sources, Fox wanted to priotize Empire(another popular musical series) over Star. There is also belief that despite Star having a large fanbase, it was not selling well on the international market. 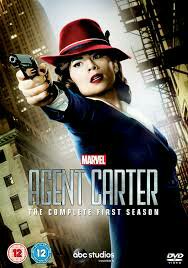 The series only aired for two seasons before it was cancelled despite having a huge fanbase. It is believed that the reason behind its cancellation was that viewership fell.

Do you enjoy watching season films? Please share your opinion of why some popular season films get cancelled.