By EchoExpress (self media writer) | 29 days ago 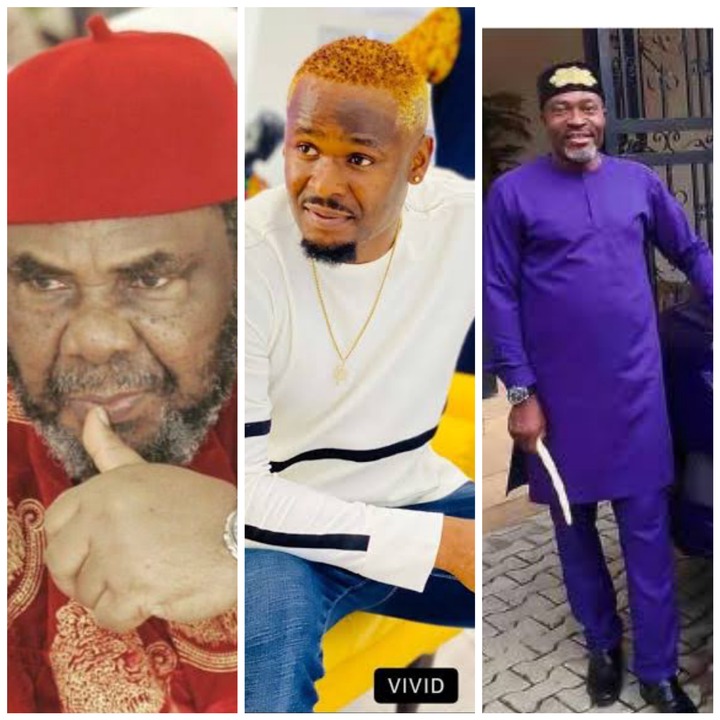 The Nigerian movie industry is a place filled with talented actors whose talents know no bounds, but often times we have seen many of these talented actors being stereotyped to playing certain roles that have been known to define their acts as movie actors, while these have become quite prevalent for these group of stars some Nigerian Male Actors that have a reputation for playing certain roles in the industry includes: 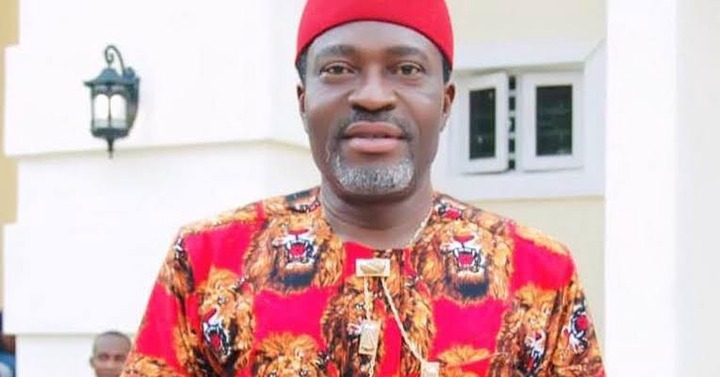 Kanayo O. Kanayo: he is one artist with over a million credits in movies, and has portrayed different characters in various movies, but one character that has stuck by him in movies is the role of a ritualism which he has always been cast to play, he portrays the role to a great effect and seems to have his face playing the role of a ritualism in any many movies that showcased the act of involving in money rituals. 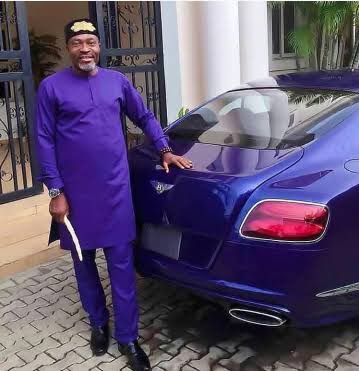 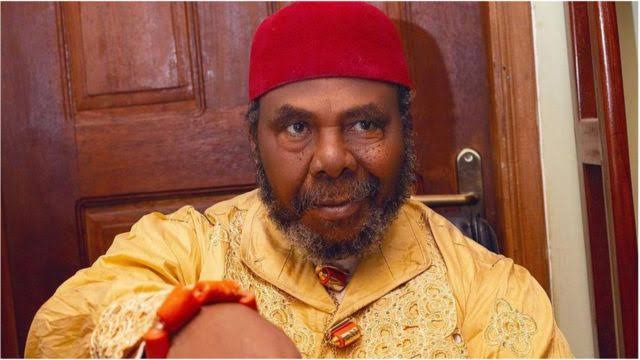 Pete Edochie: he is one actor that is a big enigma in acting, one great deal about him is, you will always find him playing the role of a King in a kingdom, the role just more than suits him, and has become attached to his personality in the movie industry. 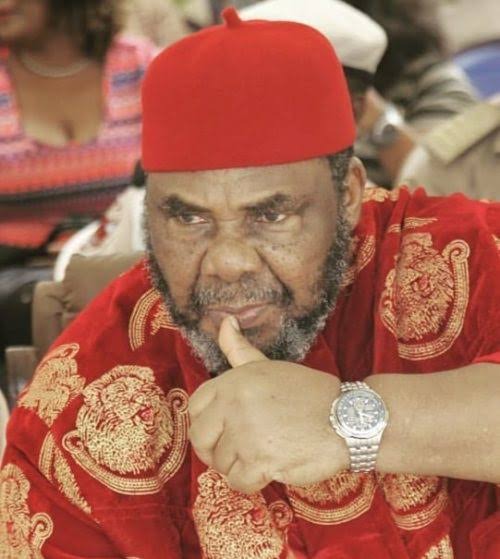 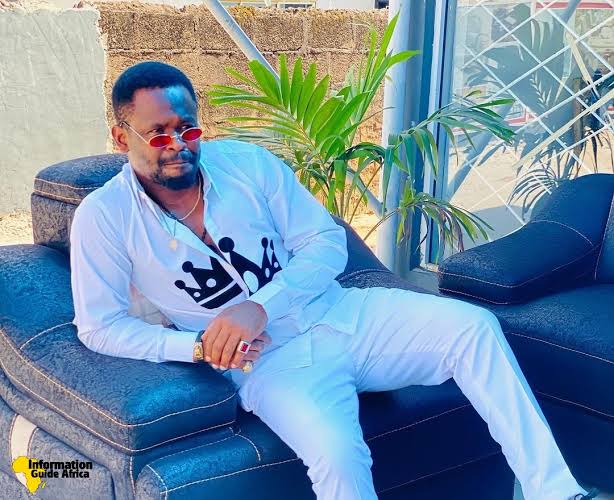 Zubby Micheal: he is one actor that is all about the action, so most times in movies he is been cast to play the role of things where he deals with guns and portrays himself in a Thuggish fashion, this type of character has become his thing, as he will even seem odd for you whenever he plays the character of a good person in movies. 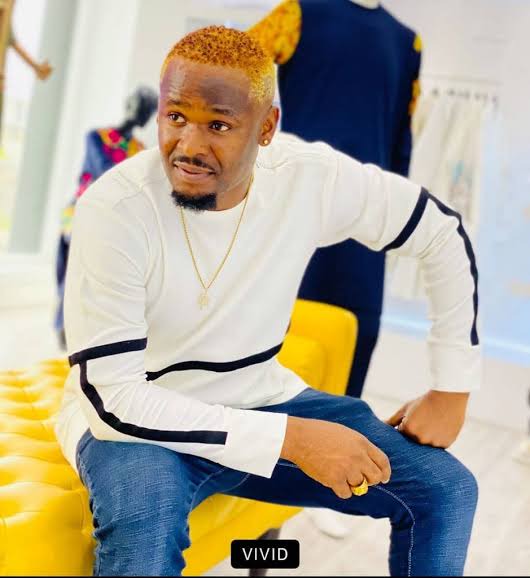 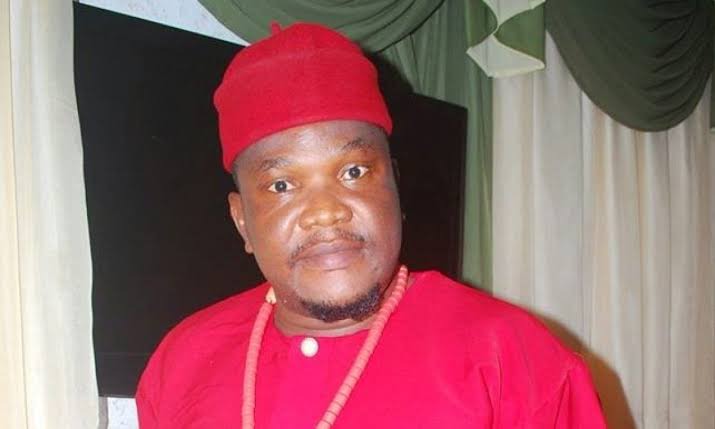 Ugezu J Ugezu: he is one actor that you will see in a village film or a kingdom movie playing the role of an elder or a chief in a council, one thing that will identify with his character is him playing the role of Stubborn Village Chief, who has a belief or opinion he will not deviate from, and this will often lead to a rift between him and other council of elders. 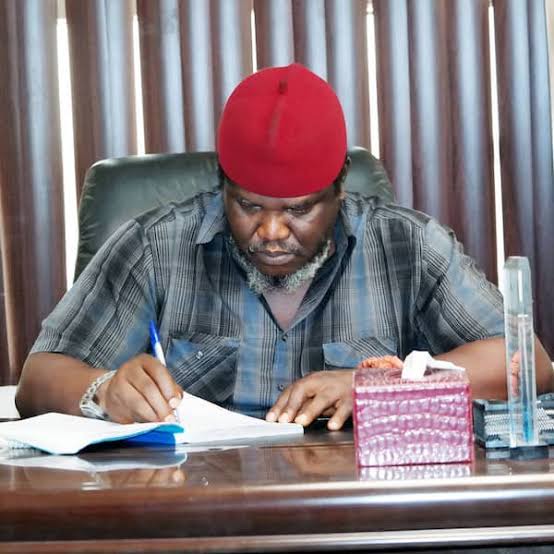