3 Celebrities That Found Their Lookalike On Social Media

Having a lookalike is like having a twin from another mother Celebrities are more likely to find theirs because they are popular and it is easier for people to help them identify their doppelgänger. 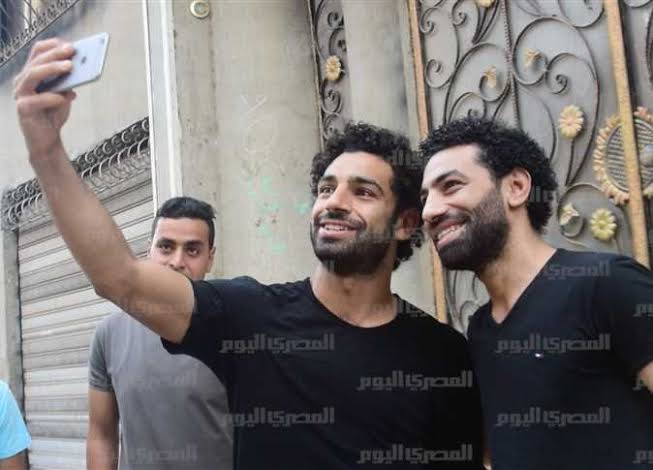 Mohamed Salah, Dwayne Johnson and John Cena are 3 male celebrities that have found their lookalike on social media. Only Mohamed Salah has actually met his doppelgänger and they are now very close friends.

Male celebrities that have found their doppelgängers through social media.

The popular WWE heavy weight Champion, John Cena met his lookalike through social media. His lookalike is a 24 year old black man from the UK, his name is Brendan Cobbina and he is also a bodybuilder. 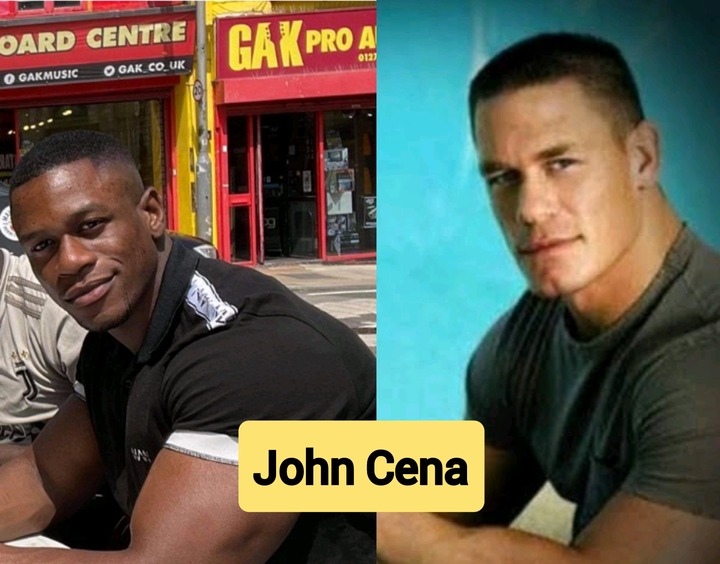 He calls himself the Black John Cena on social media, but after John Cena found out about him and posted his picture on his Instagram account, his fans started calling him Jamal Cena. John Cena plans to meet with Brendan one day

Mohamed Salah met with his doppelgänger face to face in 2016, his name is Ahmed Bahaa, he is an Engineer and also from Egypt. 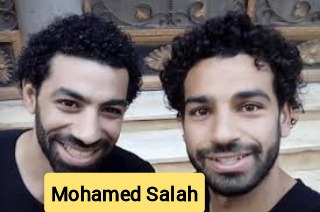 After they met, they became very close friends, Ahmed is sometimes used in TV commercials when Salah is too busy to be there, because they look very identical. 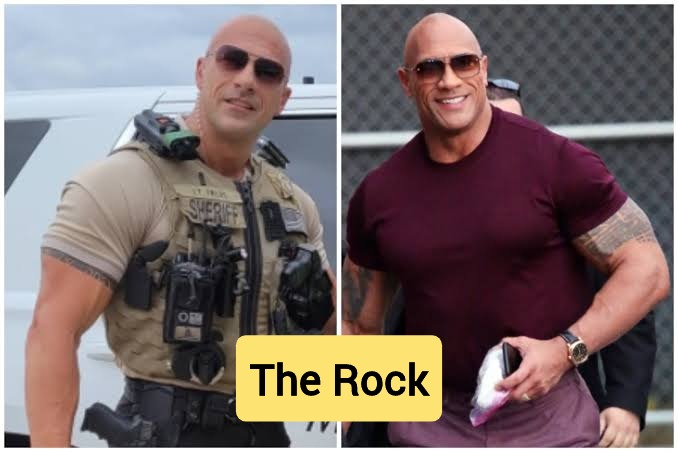