22 Years After She Acted In "Eran Iya Oshogbo", See Photos Of Iya Osogbo

By TheWriter'sPen (self media writer) | 10 months ago

For many who are familiar with Yoruba movies, veteran actress Grace Oyin-Adejobi remains a name to remember, especially because of some chilling roles she played. 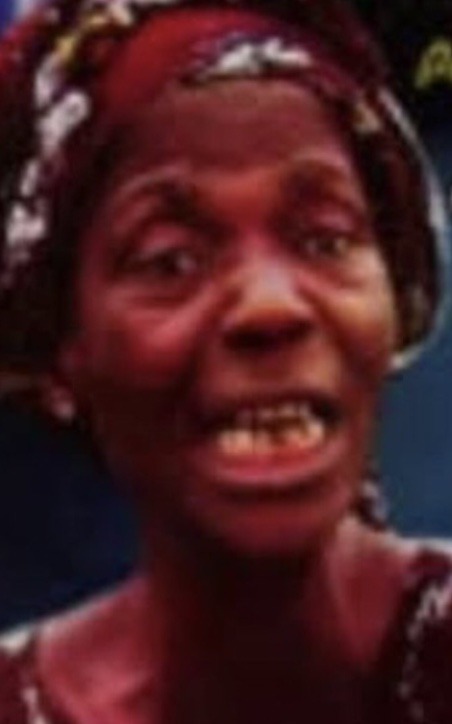 She started acting at the Billiard Room in Osogbo in 1953, where she acted in her first movie titled Paradise Lost. 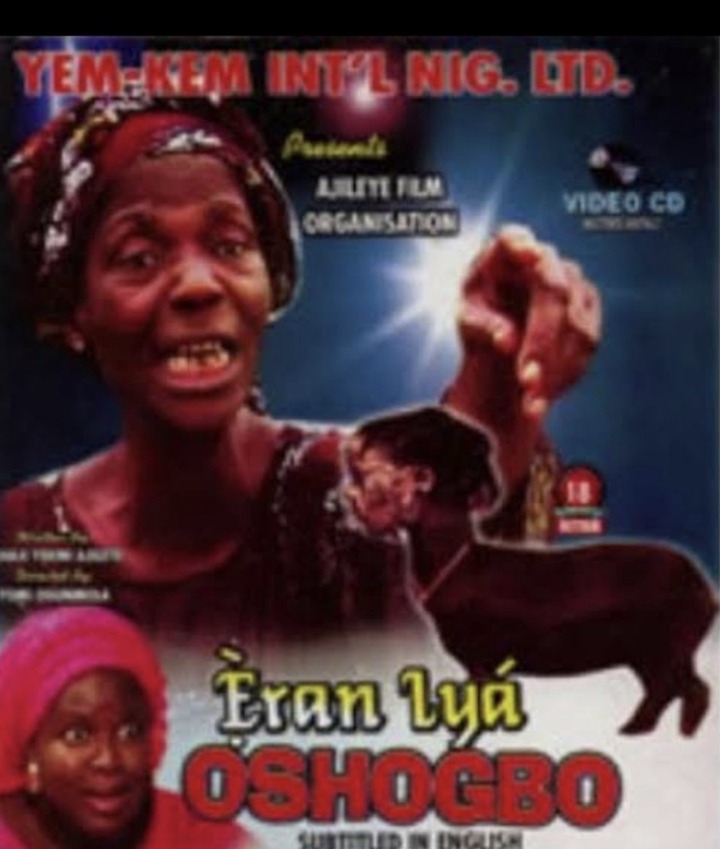 She acted in the Movie ‘Eran Iya Oshogbo’ in 1999 the era when people have to purchase cassette player to watch their favorite movie. The role she played in the movie can never be forgotten. She has also starred in many other movies like ‘Seranko Seniyan’, ‘Orogun Adedigba’ ‘Koto Aye’ and soon

Iya Osogbo who has acted for over 65 years call it quits on acting because of her advancing age, as she is no longer young to move from one location to another.

It is obvious that the actress is aging Beautifully. She clocked 90 years old last year on August 23, 2020. 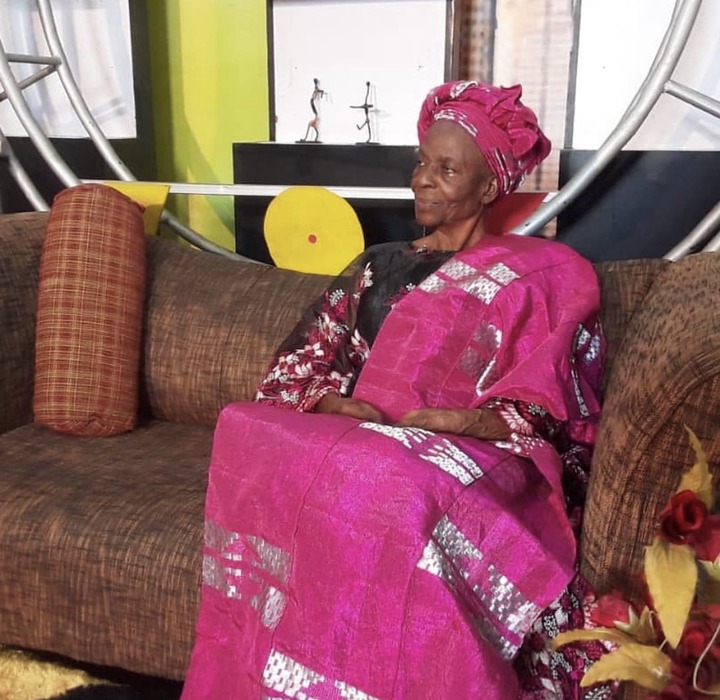 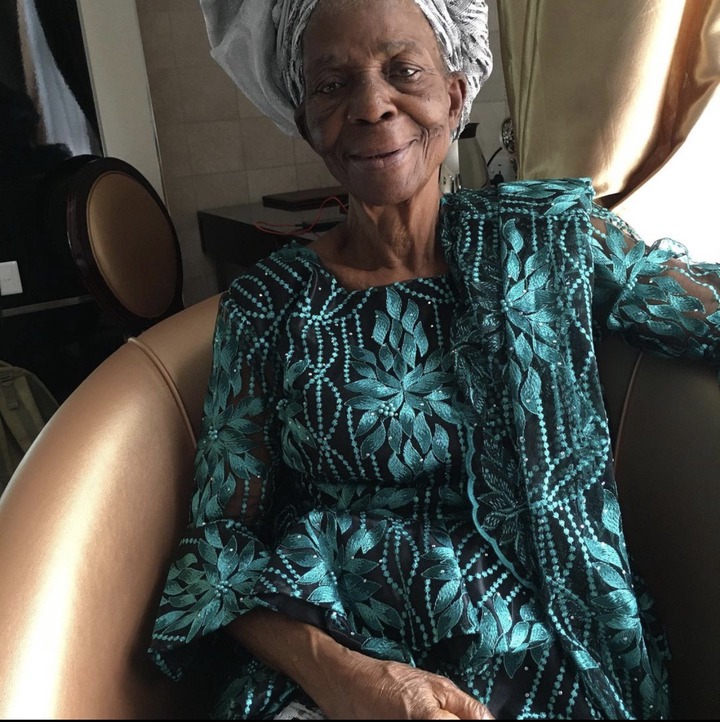 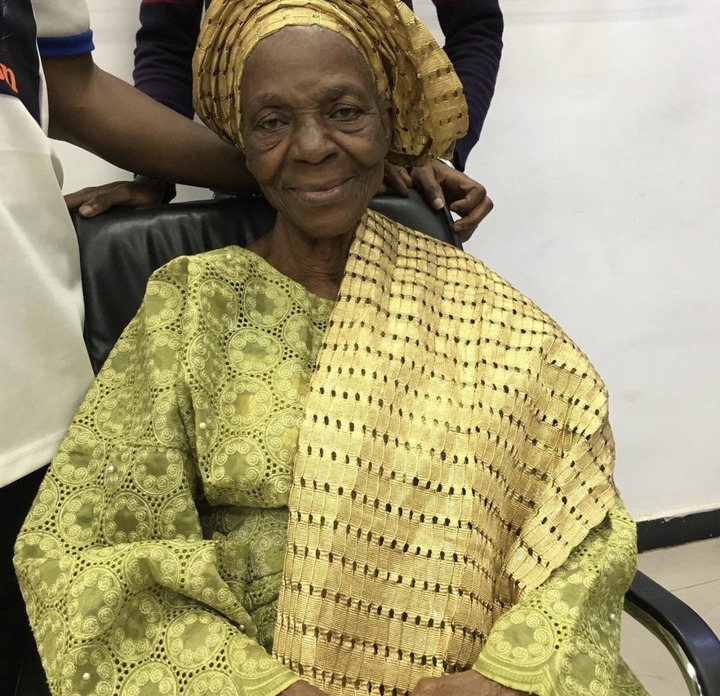 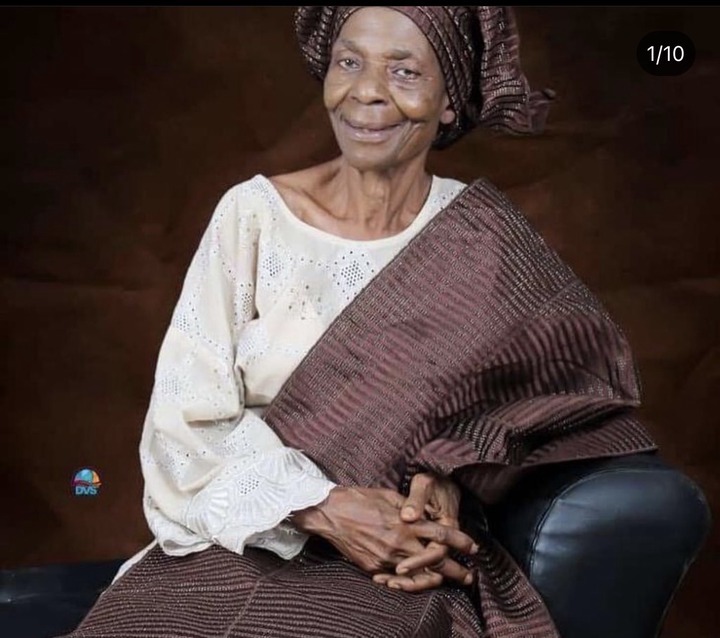 What word do you have for Iya Osogbo, do you remember her and have you watched any of her movies?

Content created and supplied by: TheWriter'sPen (via Opera News )