Majid Michel as an Actor Versus as a Pastor

Majid Michel is a popular Ghanian actor and pastor. He was born on 22 September, 1980 in Cantonments, Accra, Ghana. Michel's father is a Lebanese and his mother a Ghanian, he grew up in Accra with his nine siblings. 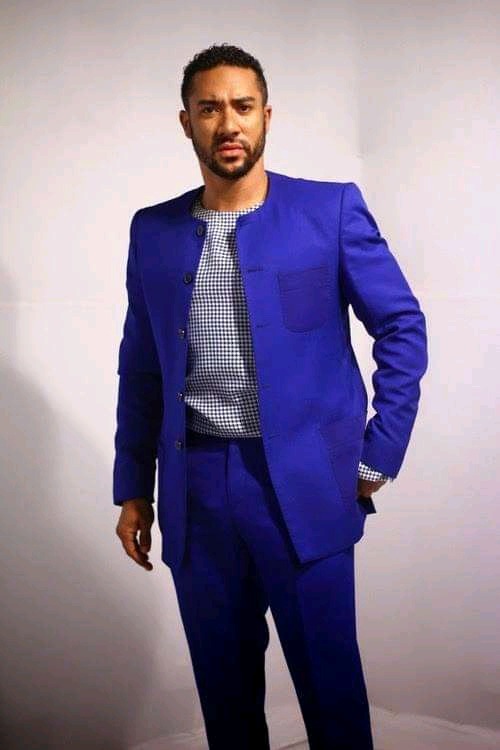 Majid Michel was actively involved in theatre and was a member of the school Drama club and received a Best Actor Award in one of their performances on Emancipation Day in Cape Coast, Ghana. 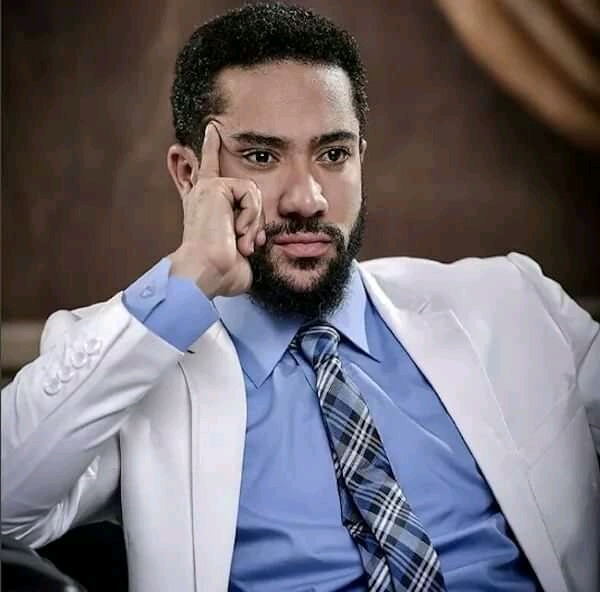 Michel is one of the Ghanian actors who got into the film industry during the period in which Frank Rajah Arase signed a contract with Ghana's Abdul Salam Mumuni of Venus film. The contract basically involved introducing Ghanian actors into the mainstream Nollywood film industry and making them have a star power comparable to Nigerian actors. 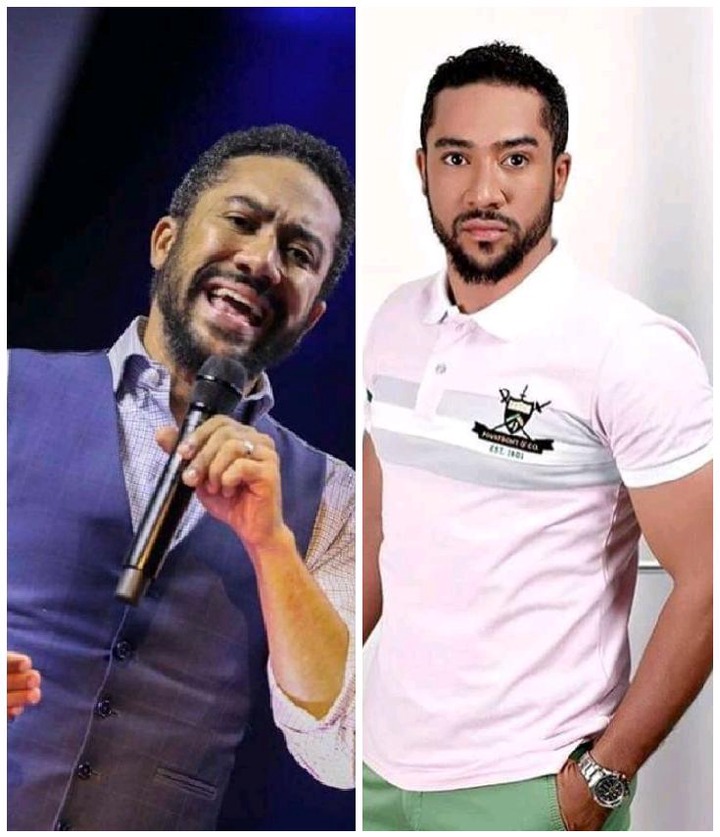 Majid Michel was very successful in the film industry. He has stared in many films such as Agony of Christ, The Game, Emerald, Silent Scandal, amongst others. He has received some nominations and Awards for his good performance in the movie industry. However, Majid Michel seems to be backing off the film industry gradually as a result of his becoming serious with his Faith. In October 2017, Majid explained on a radio interview that due to his religious beliefs, he will no longer accept to play character that requires him to kiss on set. 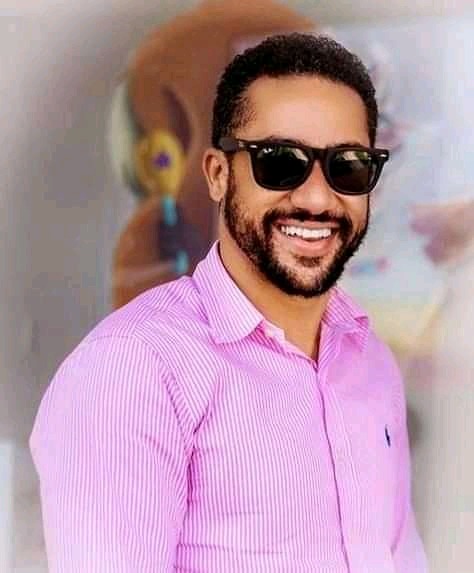 Speaking to Joy F.M in Ghana, Majid described his new spiritual life as "genuine and inspired from his understanding from the Bible. He explained that his refined relationship with God has cost him some of his friends and that his present friends are determined solely through vision from God. 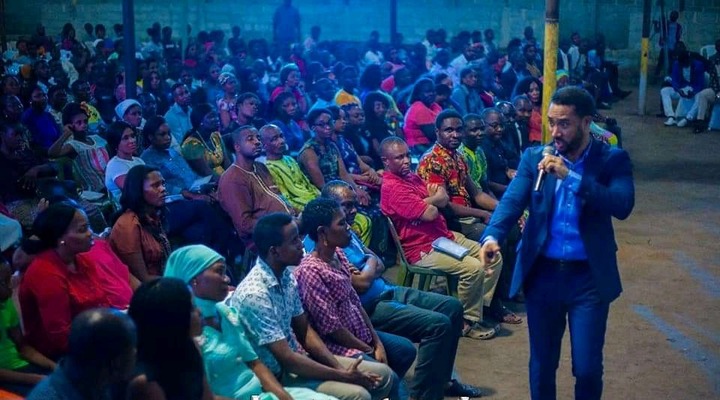 Majid's new spiritual life must be the reason why he is rarely seen in the movie industry recently. This is because every producer will want their actors/actresses to stick to their terms and condition.