"Who should be my best man between these 2 great friends"? - Alex Ekubo

By Gistend (self meida writer) | 1 months

Nollywood star, Alex Ekubo has thrown a disturbing question out to his fans and friends on June 15. The question is disturbing because chosing between two dear friends on who to stand beside you on the happiest day of your life is a big deal on its own. 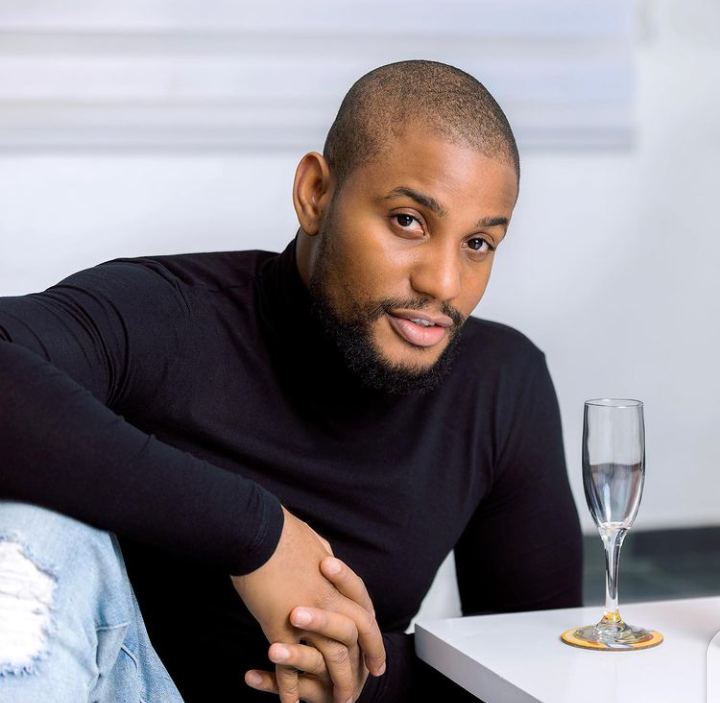 Recall that Alex had earlier announced his wedding which is coming up November this year with his long time girlfriend, model and coach, Fancy Acholonu.

Meanwhile, before ringing his wedding bells, he has always belonged to a clique of three whose relationship has remained pronounced over the years both in real life and on social media.

Below is a photo of the trio during a hangout. 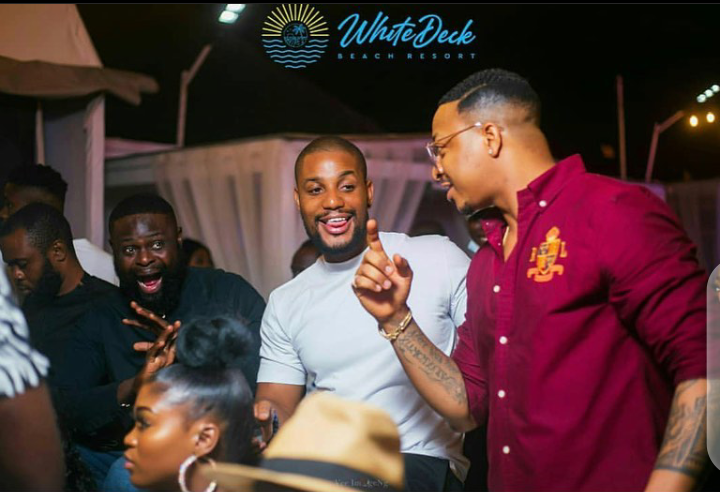 Their single pictures are below. 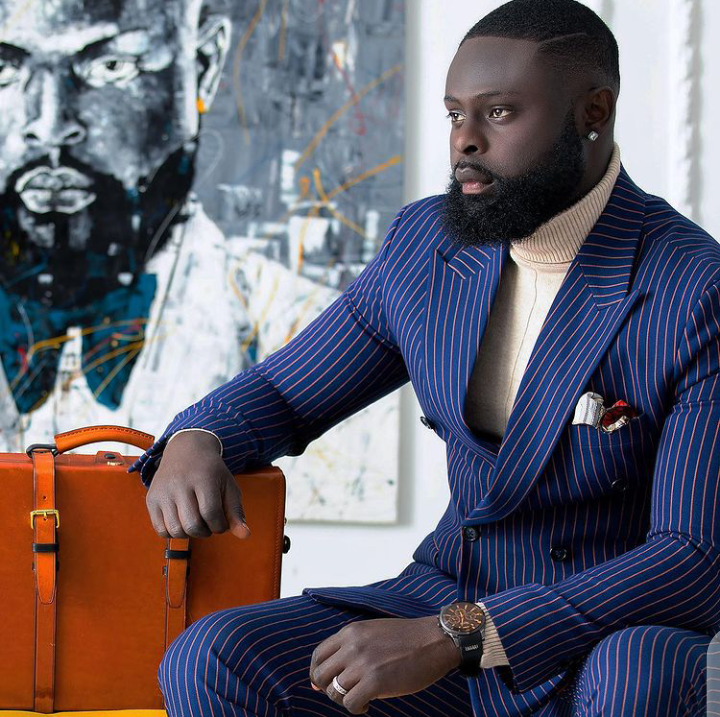 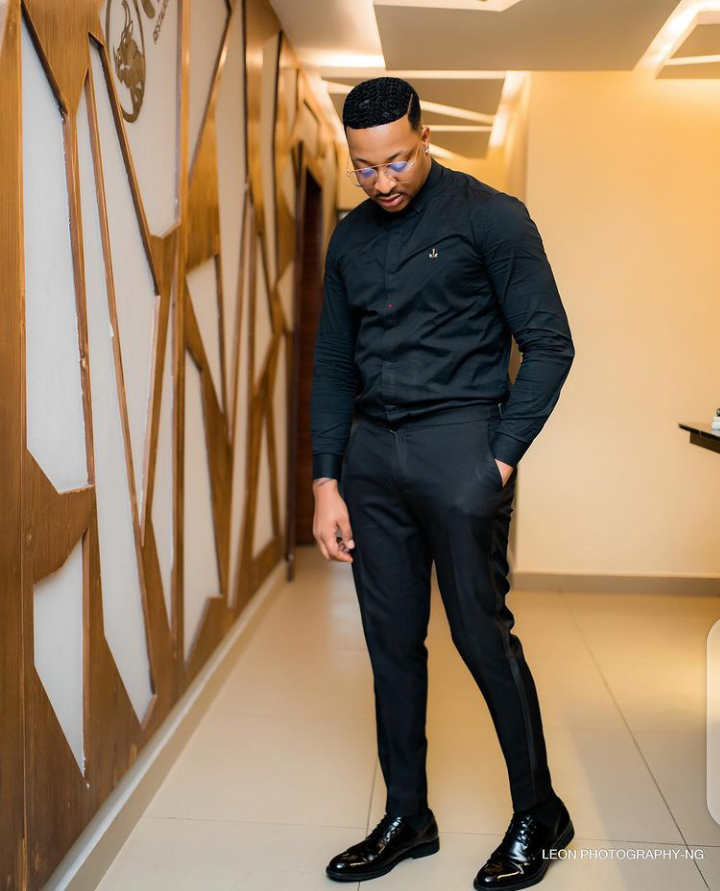 Ikechukwu Ogbonna (Iyke) - An actor and father of one.

And of course the groom to be: 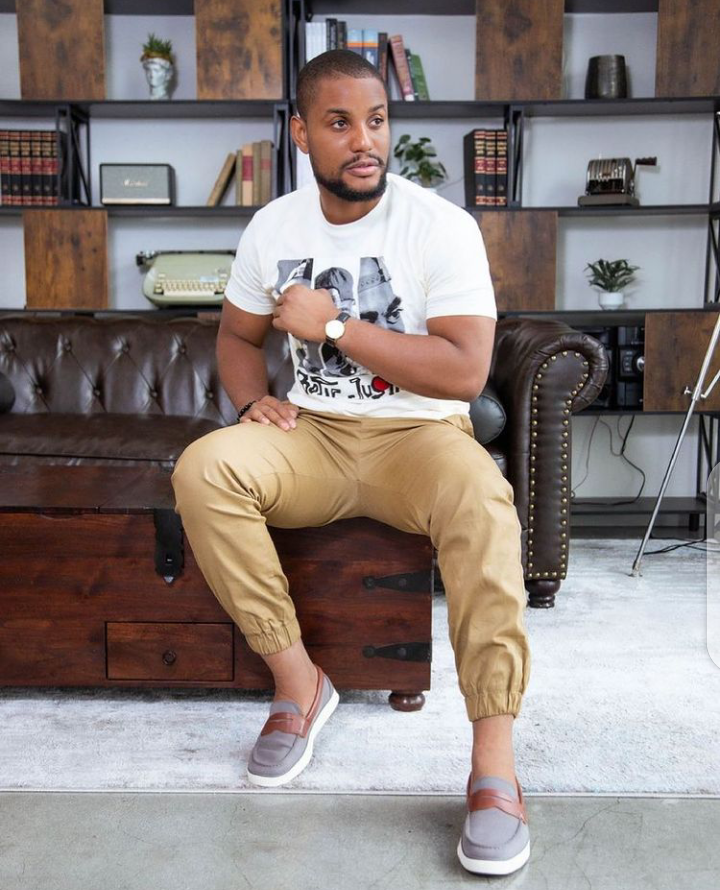 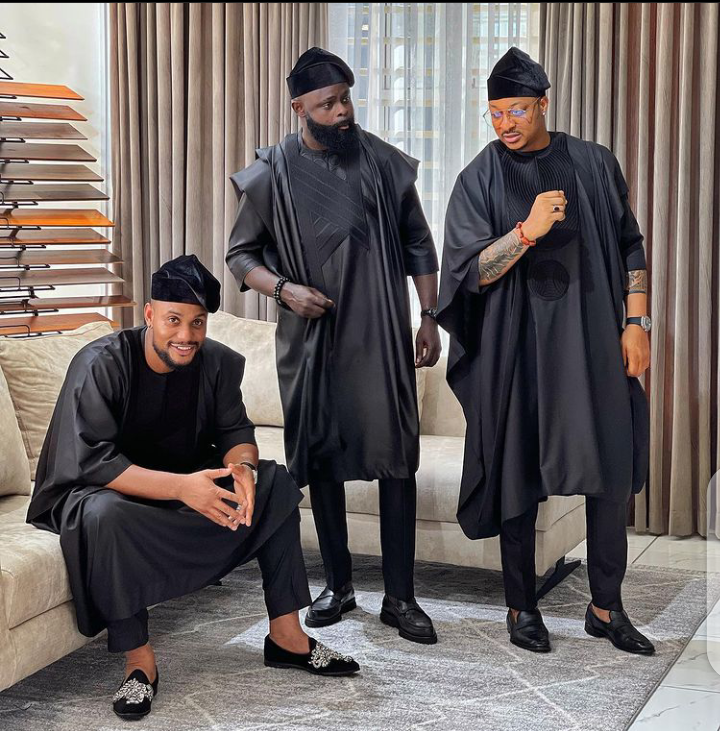 Announcing this morning however, Alex shared a similar picture to the one above and explained how he is stuck between chosing who would be his Best Man on his wedding day between the two.

He said they both love him for real and that he can't take one and leave the other. He then on suggested wether to chose one to be the Best man in Church during Wedding Service while the other serves during Reception.

Check out the picture and post as he shared below. 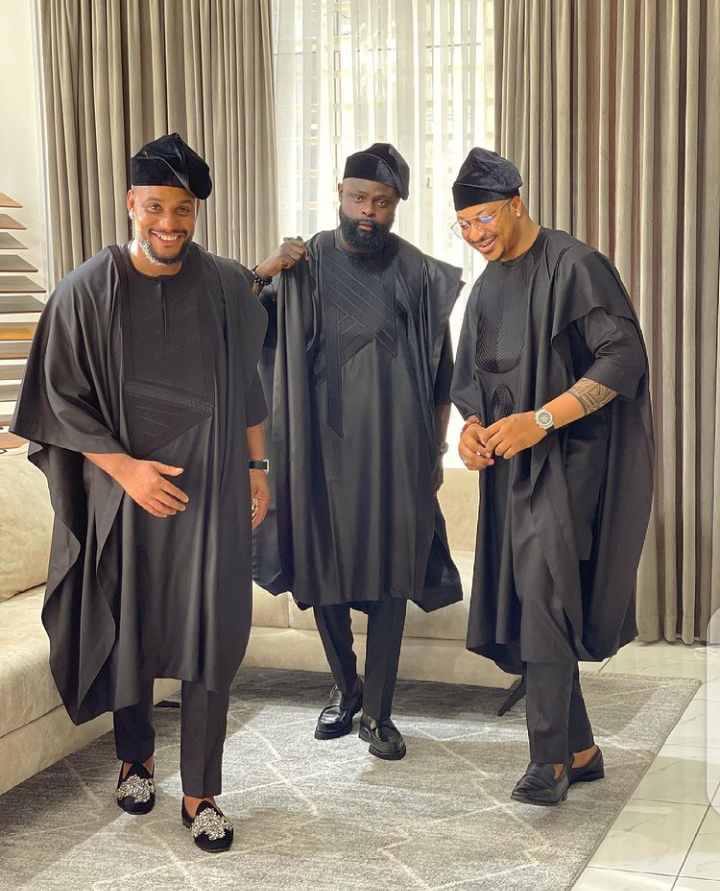 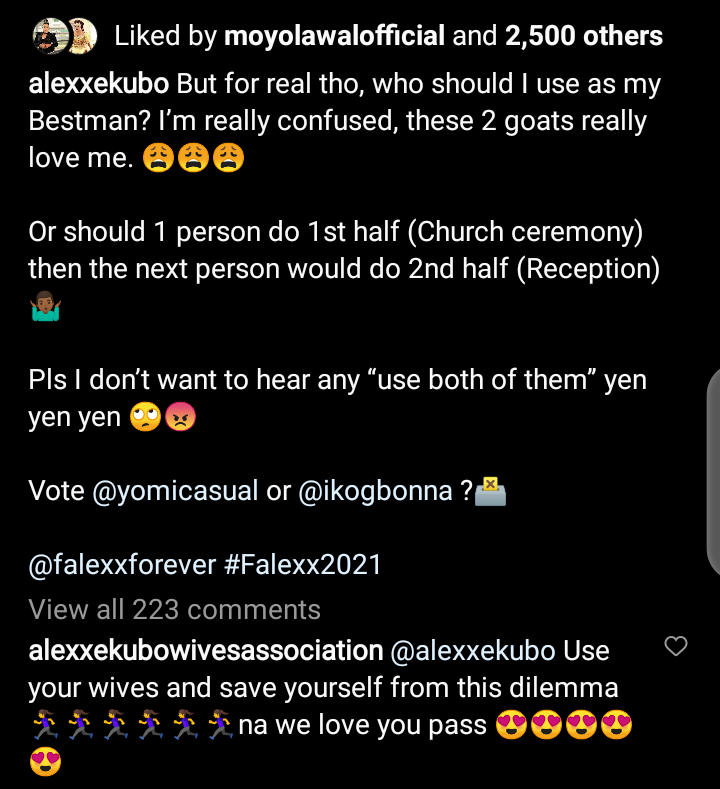 He therefore urged his fans and friends to vote for their favorite candidate under the comment section on who should be which.

Before now, Iyke had already posted a similar update of himself and some friends running up a sandhill. He said the race is to know who would first climb up the hill and the price is to make the winner Alex Ekubo's Best Man. 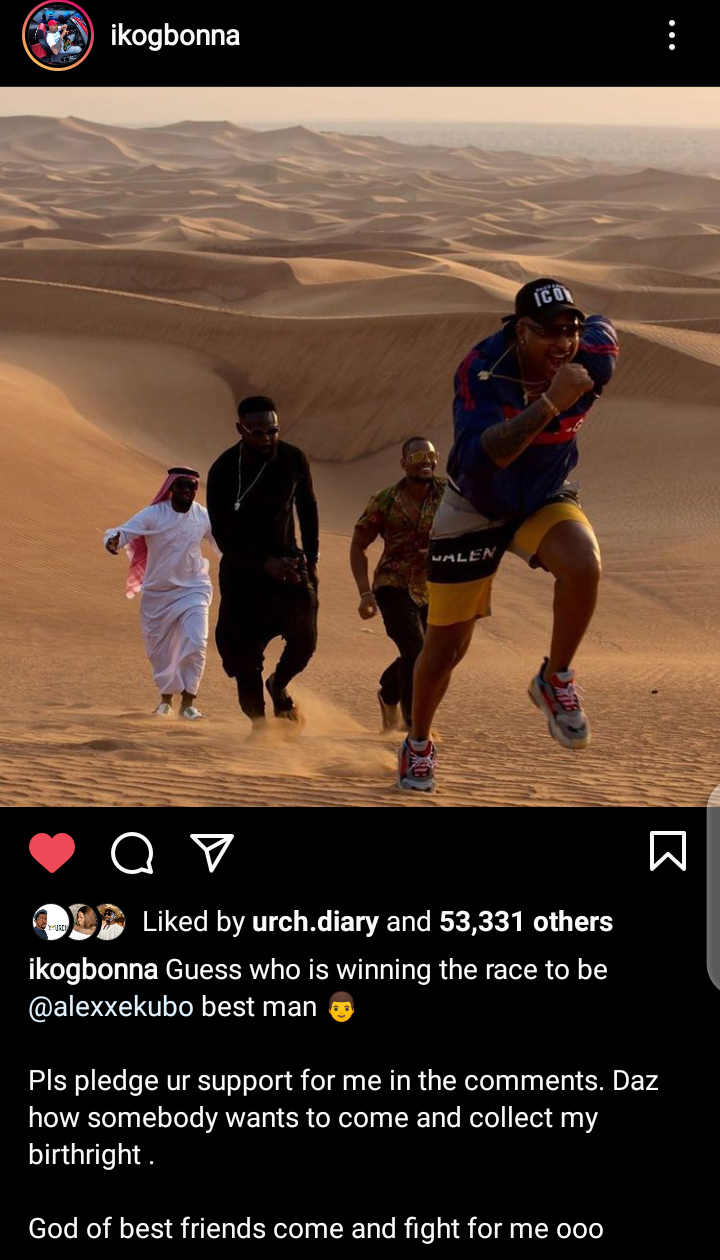 Hilariously, he even mentioned that the position is his birth right yet someone wants to collect it from him. Check well, the person right behind him is Yomi. He therefore pledged friends to vote for him, also praying God to fight for him.

So it is left for their friends and fans to chose who becomes the Best Man and when, between the two.

Although in my own opinion, Iyke may get higher votes than Yomi because he is more famous. Yomi is only a designer while Iyke being an actor, almost practically everyone that knows Alex knows Iyke. 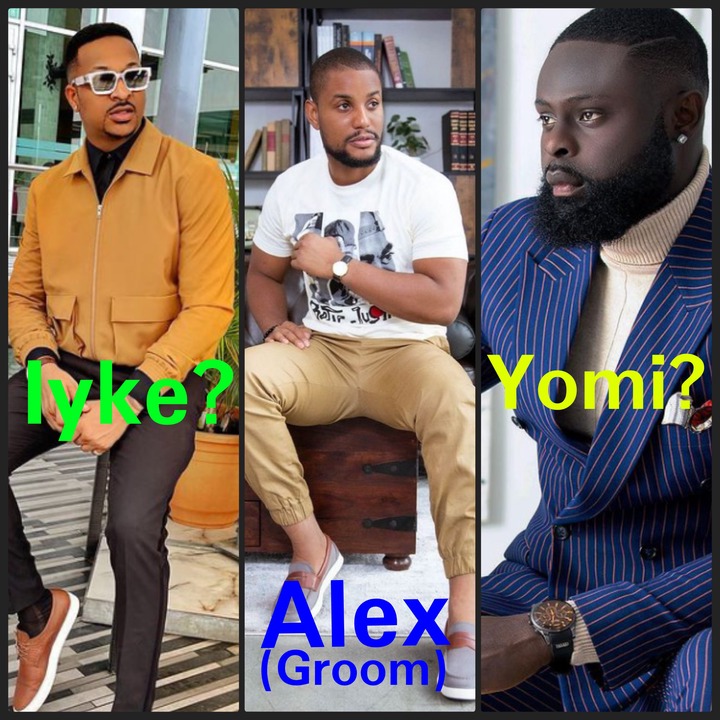 Nevertheless, who would you chose to be the Best Man for Wedding Service and for Reception? You may give a reason for your choice.

Video: Watch Emotional Moment A Lecturer Prays For Students As They Celebrated His 60th Birthday

Reactions As Burna Boy Tattoos A Helicopter, A Parachute And His Fanbase Name On His Body