By Corrosive (self media writer) | 1 year ago

We are seven months into 2020, and despite the Coronavirus pandemic putting the world into a stand-still, the movies persist (some of them). The theaters might still be closed in some countries, but a small crop of movies headed straight for streaming or digital.

Here is a list of the top grossing movies of the year so far. 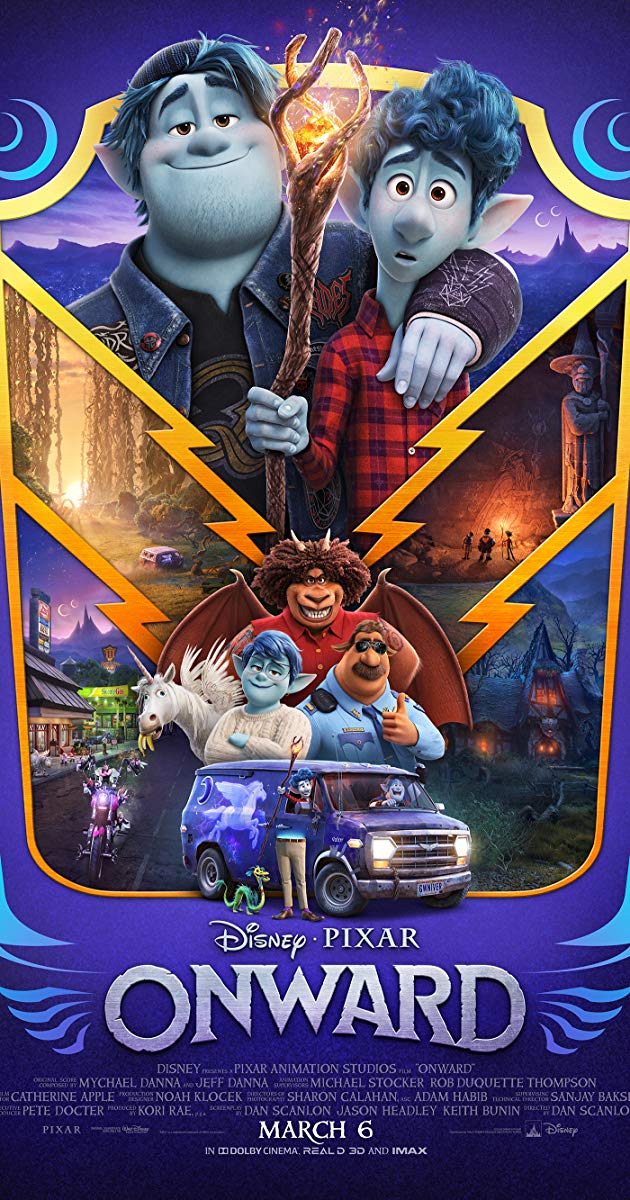 Plot: Teenager elf brothers Ian and Barley embark on a magical quest to spend one more day with their late father. Like any good adventure, their journey is filled with cryptic maps, impossible obstacles and unmaginable discoveries. But when dear Mom find out her sons are missing, she teams up with the legendary manticore to bring her beloved boys back home. 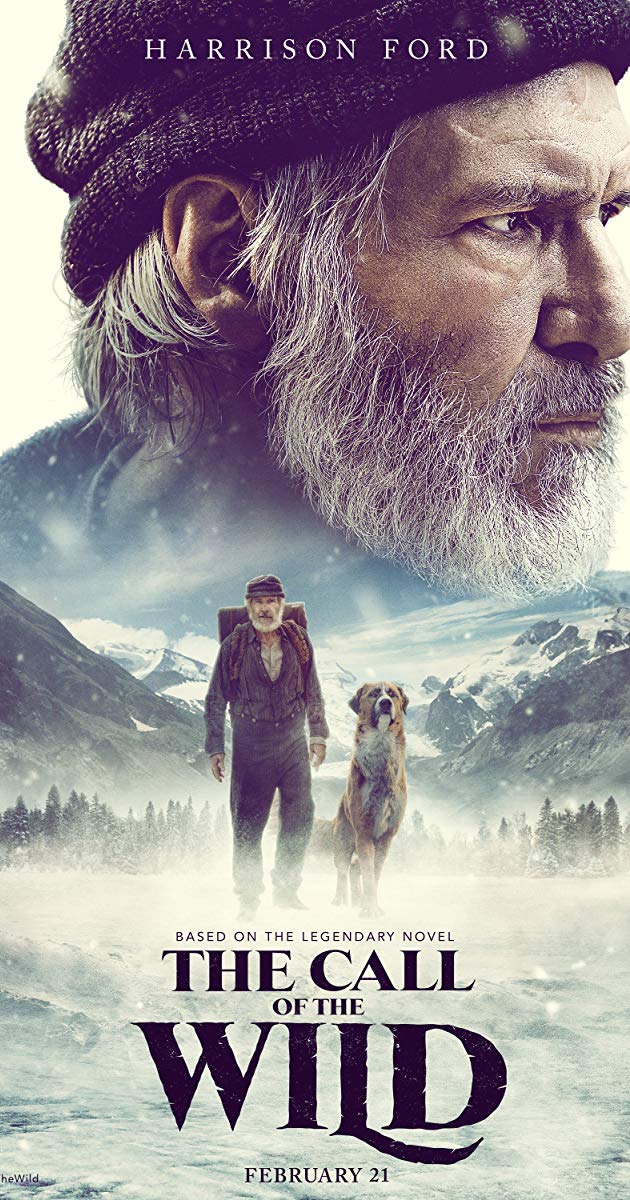 Plot: Buck is a big-hearted dog whose blissful domestic life gets turned upside down when he is suddenly uprooted from his California Home and transplanted to the exotic wilds of the Alaskan Yukon in the 1890s. As the new rookie on a mall-delivery dog sled team, Buck experiences the adventures of a lifetime as he ultimately find true place in the world. 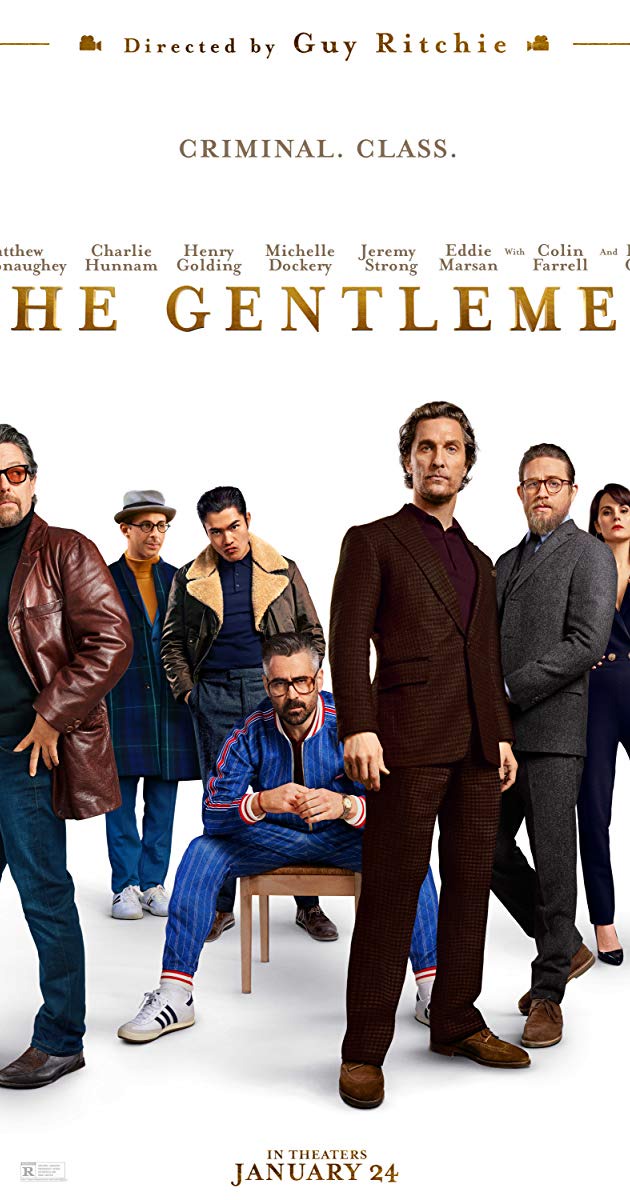 Plot: Mickey Pearson is an American expatriate who became rich by building a highly profitable marijuana empire in London. When word gets out that he's looking to cashout of the business, it soon triggers an array of plots and schemes, including bribery and blackmail - from shady characters who want to steal his domain.

Plot: After staging his own suicide, a crazed scientists uses his power to become invisible to stalk and terrorize his ex-girlfriend. When the police refuse to believe her story, she decides to take matters into her own hands and fight back. Plot: It's open season on Harley Quinn when her explosive breakup with the Joker puts a big fat target on her back. Unprotected and on the run, Quinn faces the wrath of narcissistic crime boss Black Mask, his right-hand man, Victor Zsasz, and every other thug in the city. But things soon even out for Harley when she becomes unexpected allies with three deadly women -- Huntresss, Black Canary and Renee Montoya. Plot: Dr John Dolittle lives in solitude behind the high walls of his lush manor in 19th-century England. His only companionship comes from an array of exotic animals that he speaks to on a daily basis but when young Queen Victoria becomes gravely ill, the eccentric doctor and his furry friends embark on an epic adventures. 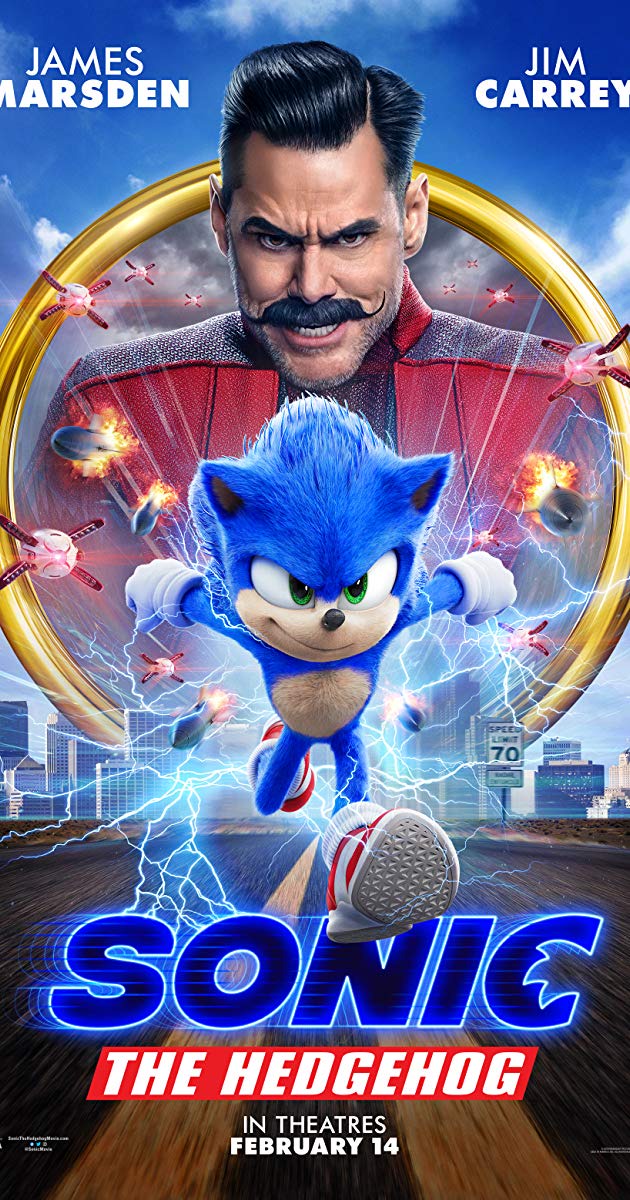 Plot: The world needed a hero - it got a hedgehog. Powered with incredible speed, Sonic embraces his new home on Earth - until he accidentally knocks out the power grid, sparking the attention of uncool evil genius Dr. Robotnik. Now, it's supervillain vs supersonic in an all-out race across the globe to stop Robotnik from using Sonic's unique power to achieve world domination. 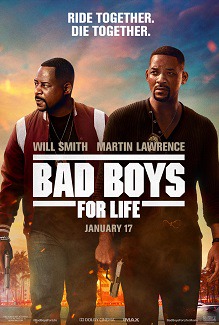 Plot : Wife and son of a Mexican drug lord embark on a vengeful quest to kill all those involved in his trial and imprisonment -including Miami detective Mike Lowrey. When Mike gets wounded, he teams up with partner Marcus Burnett and AMMCO - a special tactical squad - to bring the culprits to justice. But the old-school, wisecracking cops must soon learn to get along with their new elite counterparts if they are to take down the vicious cartel that threatens their lives.

Content created and supplied by: Corrosive (via Opera News )