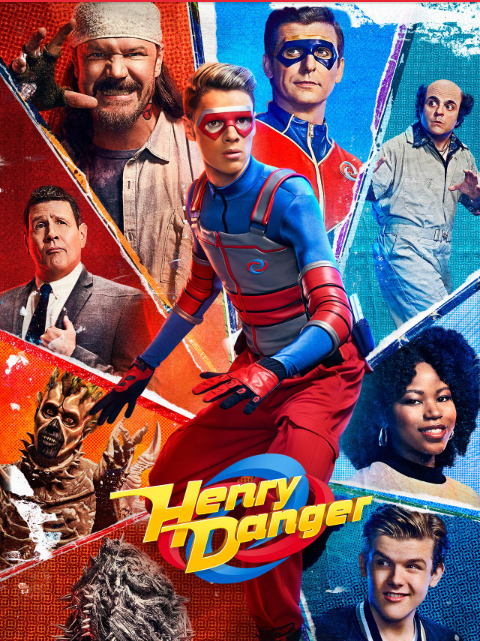 Jace Lee Norman is an American actor.He is known for his starring role as Henry Hart in the Nickelodeon Tv series Henry.He was born on the 21st of March 2000 to his parents in Corrales,New Mexico,United States.He moved to Southern California when he was 8,He was bullied for being dyslexic during middle school.He attended Oak Park High School.He has an Older Brother Xander and Older Sister Gloria. 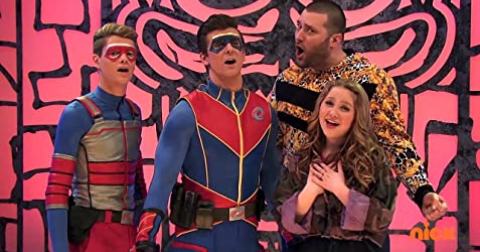 Jace started his acting career in 2012,with an appearance on Disney's Tv series"Jessie."In 2014,He played the lead role of Henry in the Nickelodeon Sitcom" Henry Danger." 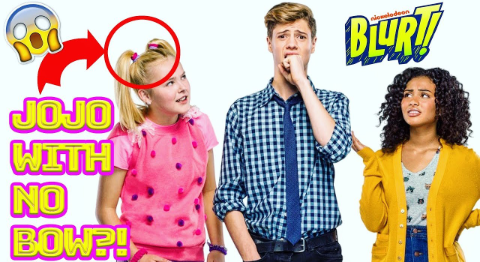 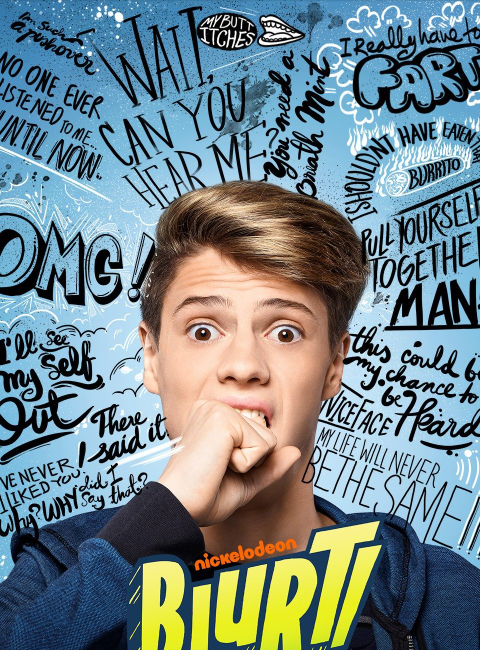 In 2017 to 2019,He won the Kids Choice Awards for favorite male Tv Star.He also won his fourth Kid Choice Award in 2020,during the virtual show:Celebrate Together.He was also the voice actor for Nickelodeon Animated Series" Loud House"where he played the role of Steak.I hope you enjoyed reading. 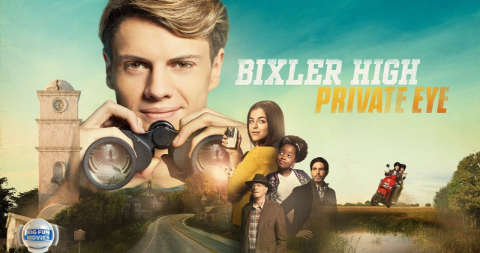 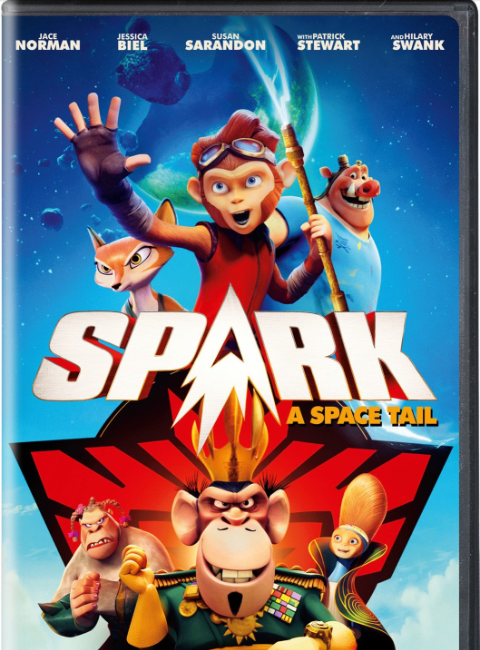 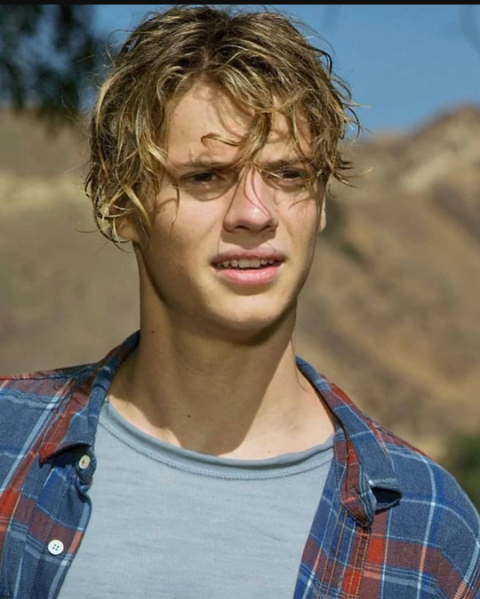 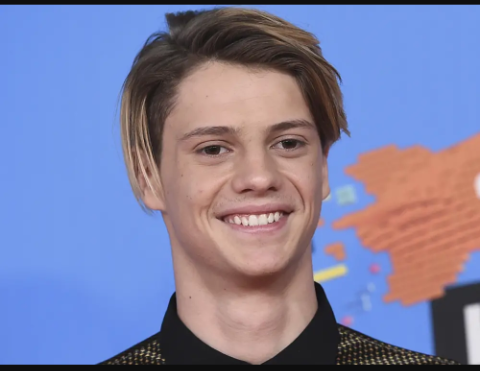 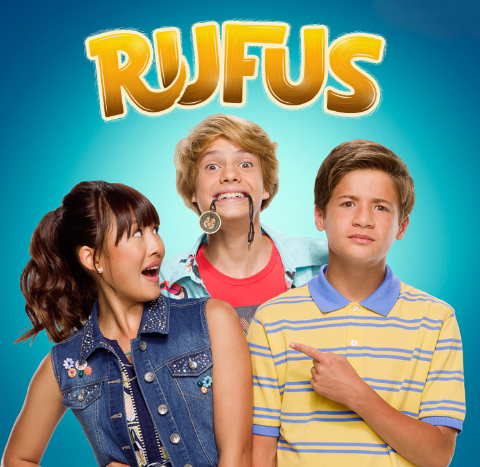