By Infographic (self meida writer) | 28 days 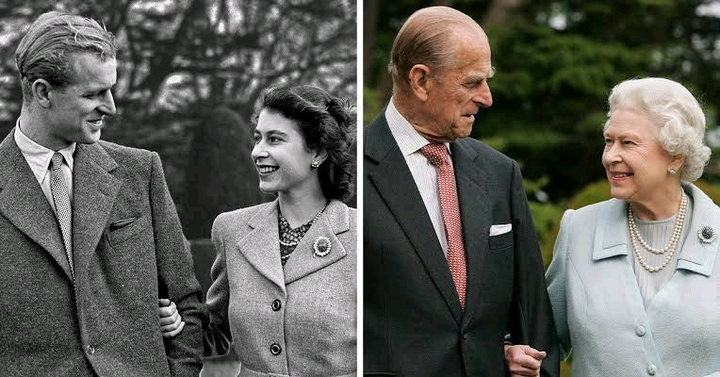 Their marriage is based on love 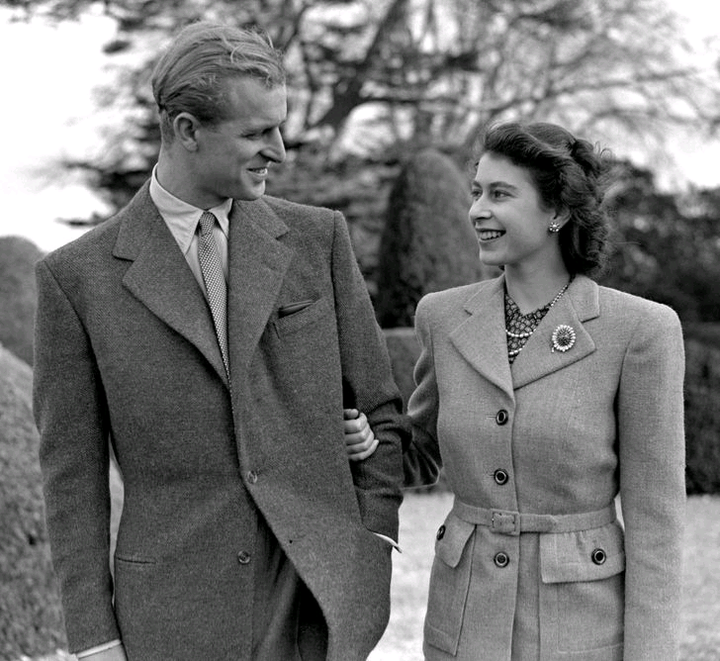 In 1934, young Queen Elizabeth first met Prince Philip when she attended the weeding of his cousin and at that time she was 8-years-old, and Philip was 5 years older than her. They met for the second time before World War II, and Queen Elizabeth who was 13-years-old fell in love with Prince Philip who is 18-years-old immediately. The two were sharing love letters to themselves during the World War II, and at that time Philip was serving as a Royal Navy officer, he proposed to her when he came back in 1946 and she said “yes” right away. But the couple kept their engagement a secret until Elizabeth turned 21, and they finally tied the knot in November 20th 1947.

They made their own sacrifices 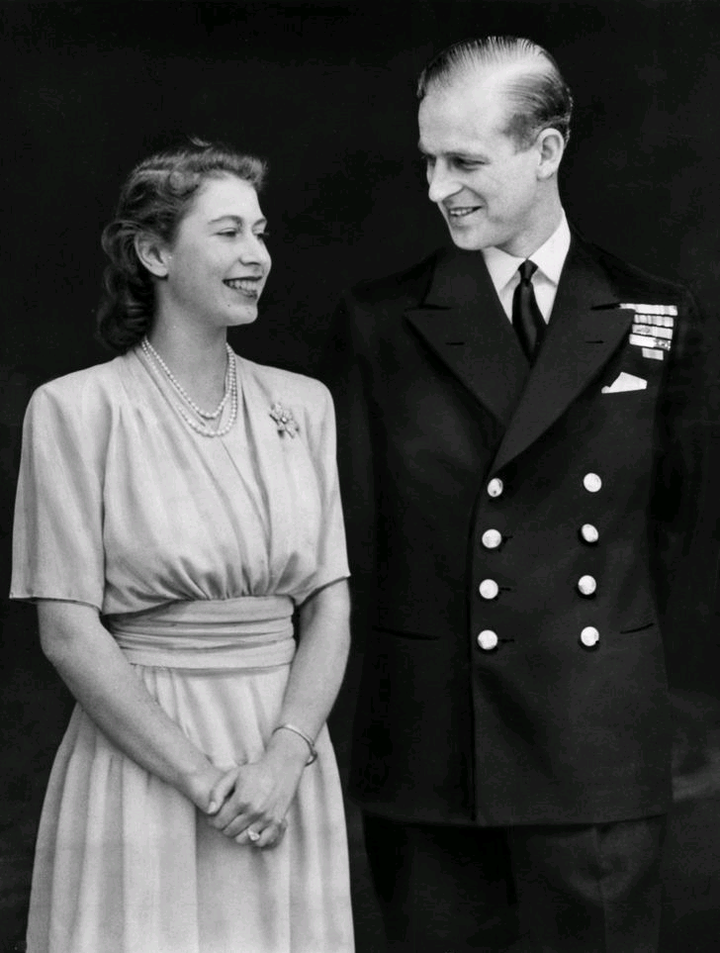 They have common interests 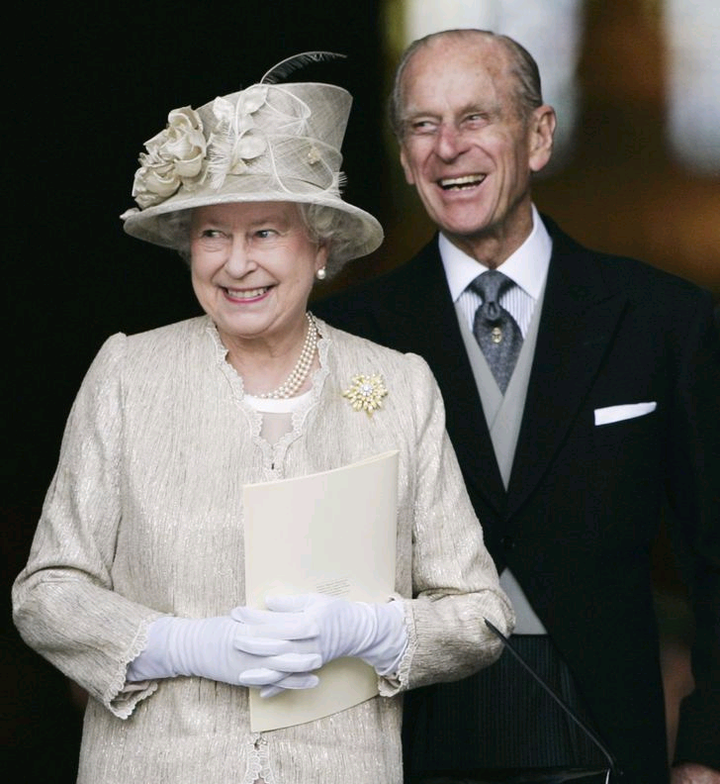 The amazing couple also share some common interest which includes; collecting wildlife arts, going on picnics in the Scottish heather, and making barbecue; they surely know how to enjoy each other’s presence.

They never stop talking to each other Here are other lovely images of the two couple: 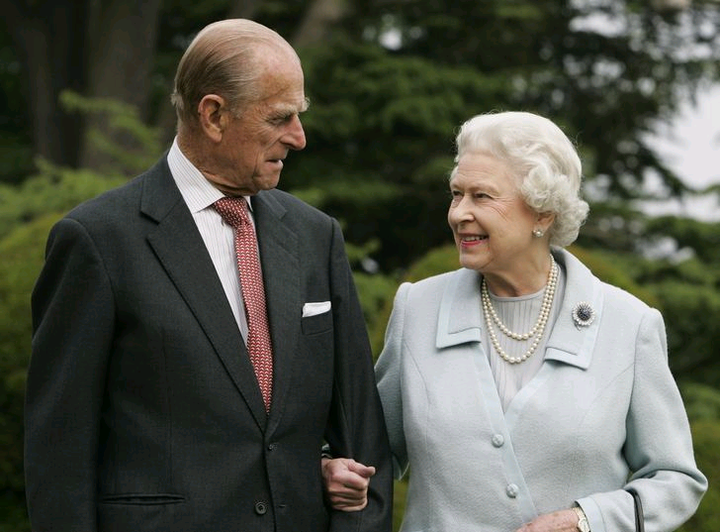 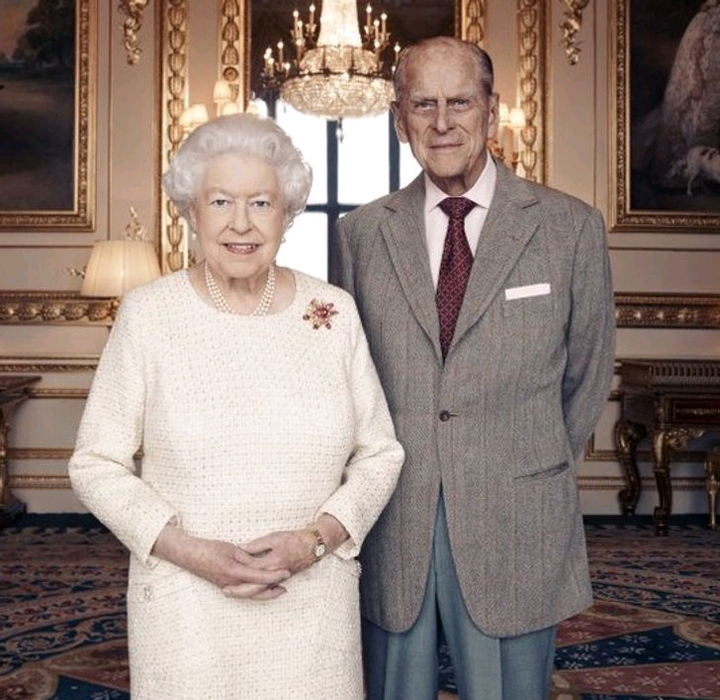 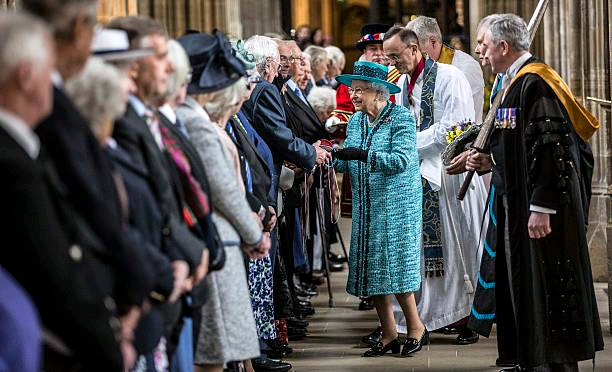 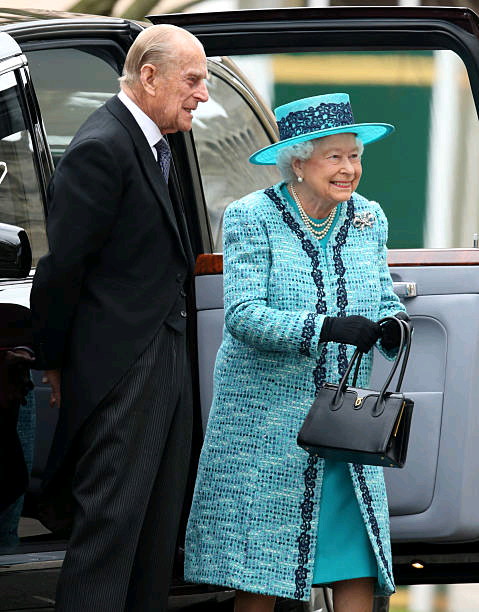 (VIDEO) "Who Will Fight For Me"? Mixed Reactions As Two Men Take Their Fight For Lady To The Streets

Funke Akindele Shows Off Her Makeup Face, Says "Her Makeup Artiste Made Her Look Good" (Photos)