Tonto Dikeh: Check out why she should be celebrated more.

By Cleopatraznews (self media writer) | 2 years ago

I really doubt if anyone in Nigeria would say they don't know this charismatic actress called Tonto Dikeh.

She is one of a kind and has a spectacular personality. As much as she is famous for being an actress, she is also famous for lots of controversies trailing her. Truth be told, there's no one who doesn't have their downside but Tonto Dikeh has more attributes of a woman who should be commended. 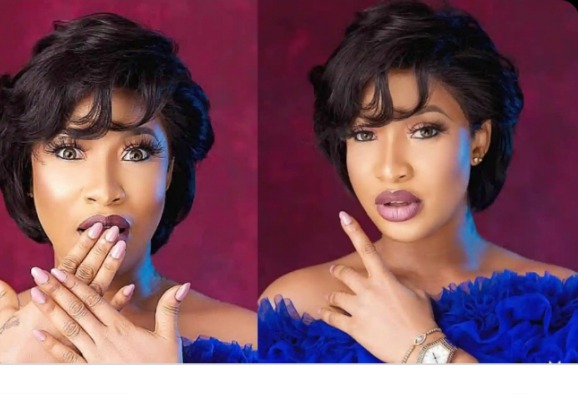 Let's quickly refresh our memories on her background before I highlight the wonderful things about this lady.

She first shot to prominence in 2006 when she emerged as the first runner up in the reality TV show “The Next Movie Star”.

In her own words, her appearance on the show was a means of getting closer to stardom. Her acting career began soon after she acted in the movie titled “Holy Cross”.

However, it was her show - stopping performance in the movie titled “Dirty Secret” that put her firmly in the limelight. The movie earned her mixed reviews as she was berated for her perceived disregard for African culture in some quarters while many praised her for her outstanding professionalism and unwavering passion for the job. 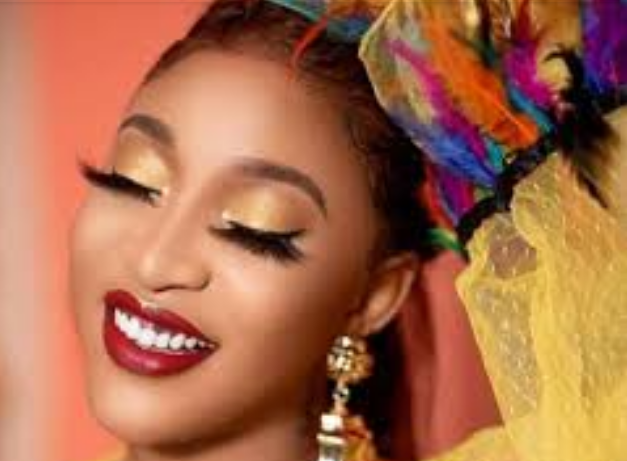 This was actually the beginning of controversies trailing her and people misjudging her due to her professionalism in making the role come to life.

She has acted in several movies afterwards and today, she is a force to reckon with in the movie industry.

Moving forward, let's take a look at the great things she does and why she should be celebrated more.

1. She is a big time philanthropist.

Yes. Tonto is an actress with a very large heart and has given back to the society over and over again. She does this through her "The TONTO DIKEH FOUNDATION". This is her own platform for lending a helping hand to the less privileged and playing her part in building a better society. One difference about her giving is that it cuts across different people or tribe or needs of the people. 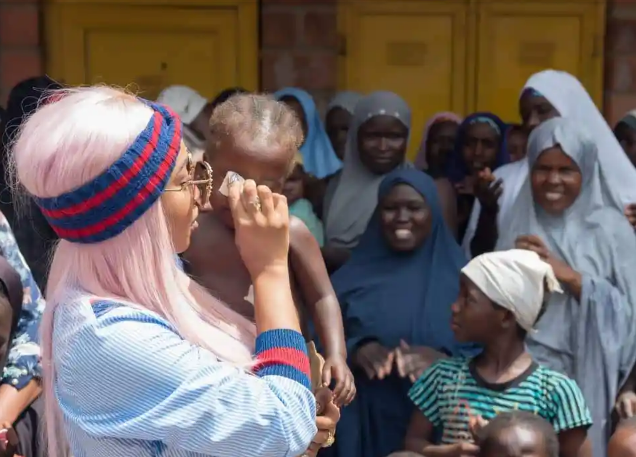 She took part in a charity fashion show alongside Banky W, Omotola Jalade in January 2011 and went on to give out scholarships to exceptional children across countries such as Nigeria, Ghana, Liberia, Sierra Leone, to mention a few. 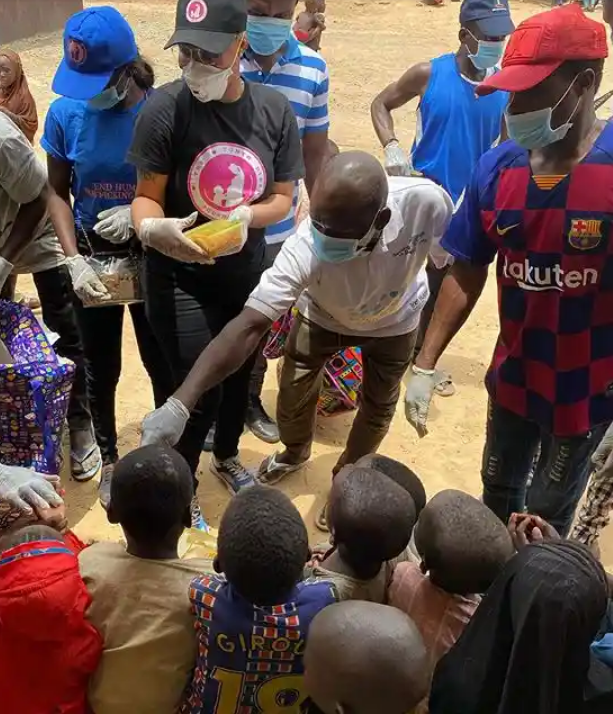 As she is giving to children in need, she's also giving to widows or the homeless or sponsoring people's education. The list is endless. 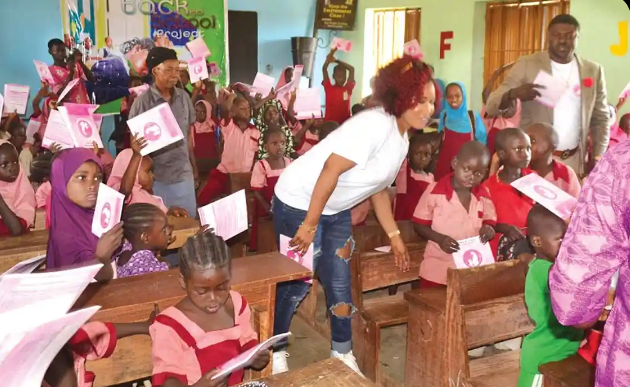 This lady needs to be celebrated more for this, it's not a small feat to be a philanthropist that gives regularly and not just when they feel like.

2. She survived a major messy divorce.

No one prays for the one you love to become one's enemy later on in life. Tonto Dikeh's love story to her ex husband didn't end well and came with a lot of negative stories circulating the media. Despite this, she stood her ground and decided that the phase won't drown her or make her back off from her career.

A lot of women who go through messy divorce like this are never heard of again. They go into hiding because they cant't face the world again. Tonto proved otherwise and believes that nothing in life should make you give up easily. She deserves a right to love and live again, doesn't everyone?

3. She is a strong single mom.

Everyone knows being a single mom in our present generation takes a lot of courage. She has been taking care of her son and giving him the best of life. She has gone all the way to make her son happy irrespective of the fact that his dad is not presently in his life. 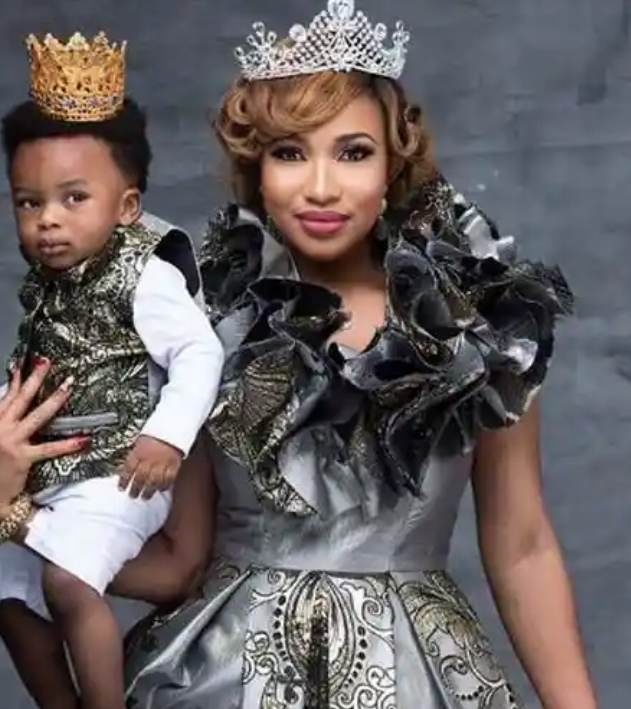 She had to dress up like a man and attended the Father's day event in her son's school. This is quite thoughtful of her. 4. She admits when she's wrong.

Only strong people can do this. When she gets involved in a row with someone and realises she's wrong, she comes out to apologize openly.

Years ago, she took to her Instagram handle on Friday morning to apologise to fellow superstar actress, Mercy Johnson, whom she insulted some times ago, calling her baby “witch bitch’. In Tonto Dikeh's words, “@mercyjohnsonokojie, ever since I had my baby I have been reminded constantly about an ill statement I made about one of your kids a very long time ago. I want to use this medium to say I am so sorry,I sincerely apologize from the bottom of my heart. I had no right to say what I did, I totally disgraced myself with that. As a mom I do realize a lot of things I take in because of the love of my son and I know you only took my insult because of that same love. I am sorry MJ, I am sorry to your lil’ girl or boy. We don’t have to love each other to realize when we are wrong.

I have/had no excuse for my behaviour and I also apologize to the fans I hurt/let down with my words that day many years ago... To err is human but to forgive is divine.

I'm not trying to be the better person, you deserve this apology for your child for the love I have for God. I found God and everything in my life changed. Let me tell you about him sometime. God bless you and yours!!! Happy new year. Take your time with the process of forgiving my ill-mannered words to your infant but please eventually do”, she wrote.

Is this not commendable? A lot of people cannot apologise, especially when they are now famous. Tonto should be emulated and praised for this! She is very versatile and has taken several roles and delivered well. She is not known to be a stock character actress but a versatile one. 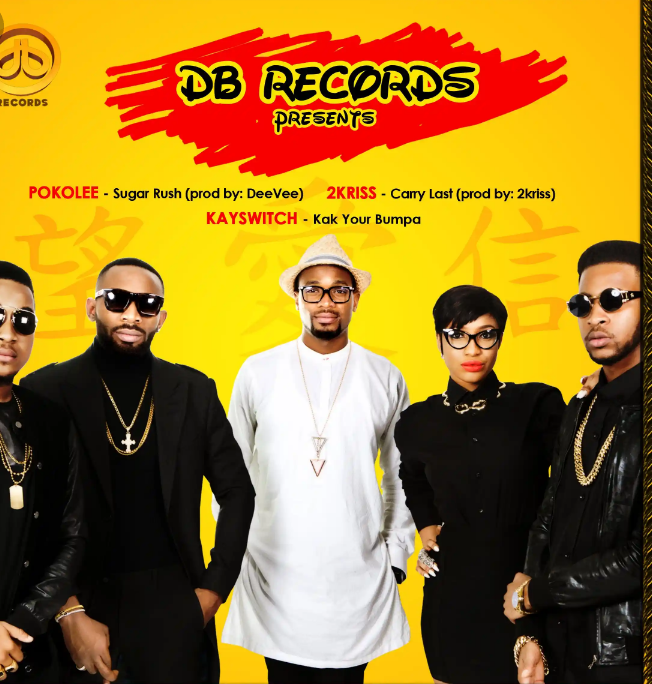 She is also a singer, she did a collaboration with Dbanj and some other artist.

5. She is a great brand influencer.

She has been chosen as an ambassador to many brands due to her hardwork and mass followership on social media. 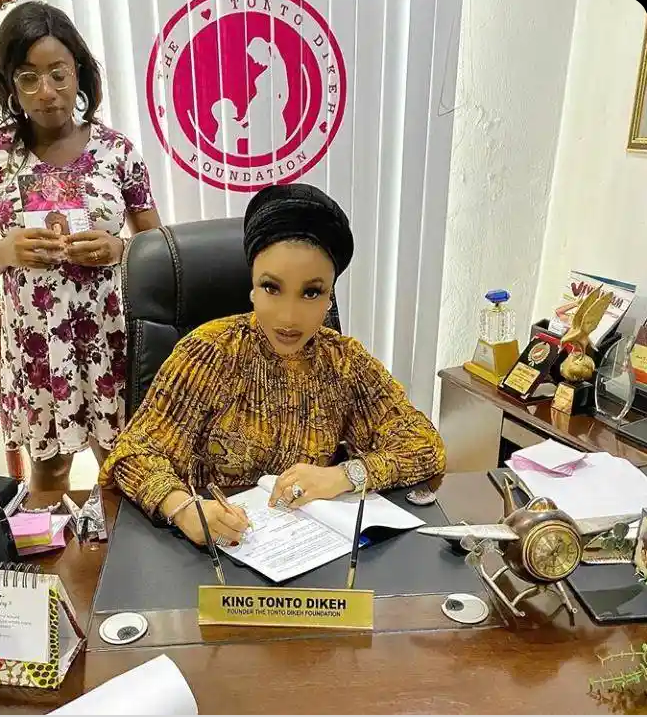 She is the Ambassador to a property firm in Abuja, NUMATVILLE, worth millions of Naira.

On 9 January 2018, Dikeh got an endorsement as a brand ambassador for a beauty and skincare brand, Pels International. The beauty brand is popularly known for making skin brightening beauty products. 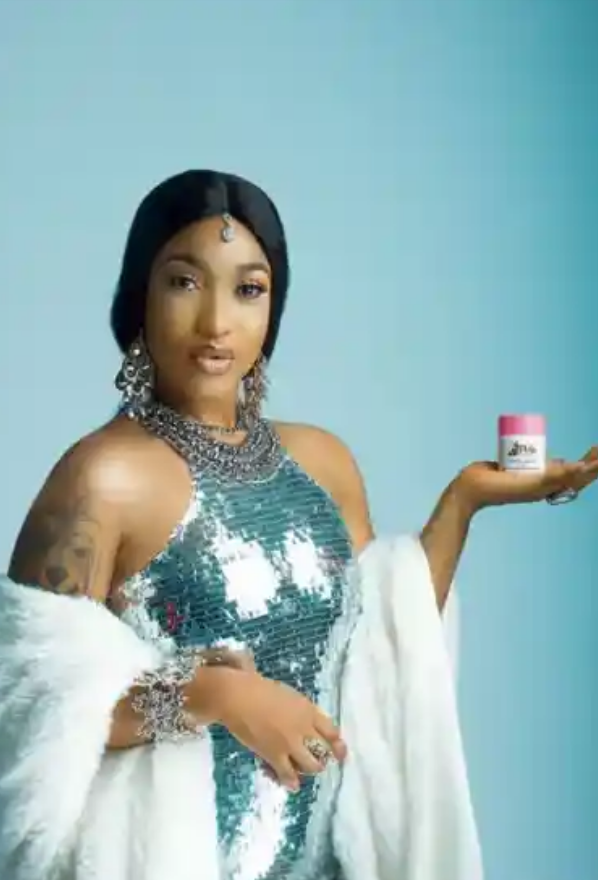 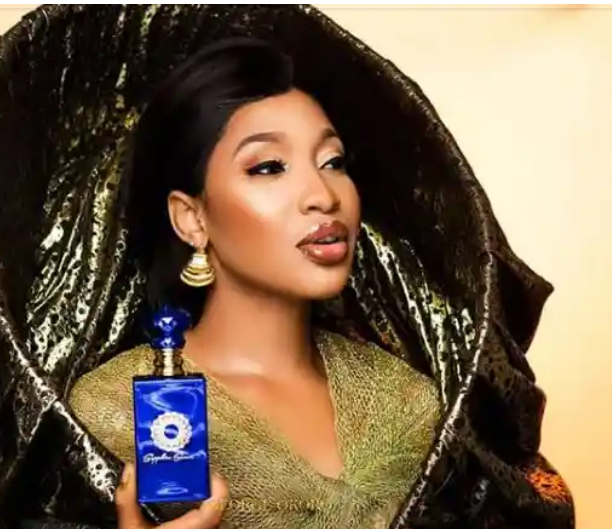 On 27 April 2018, Dikeh also bagged an endorsement deal with the National Agency For Prohibition of Trafficking In Persons (NAPTIP) on human trafficking. 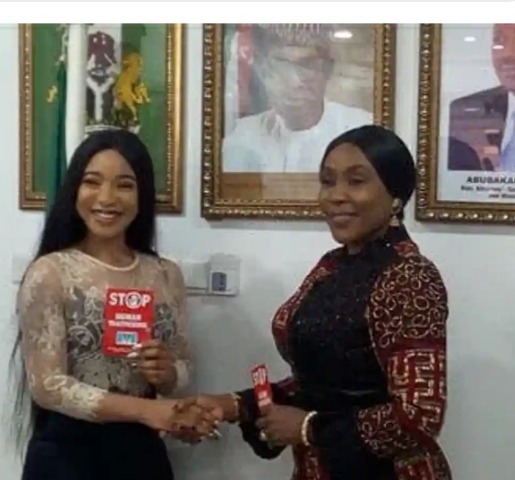 On 24 March 2019, Dikeh was revealed as the brand ambassador for Amstel Malta. influencers, saw Dikeh announced as one of its ambassadors. On 23 May 2019, Dikeh signed a 100million naira endorsement deal with Zikel Cosmetics. 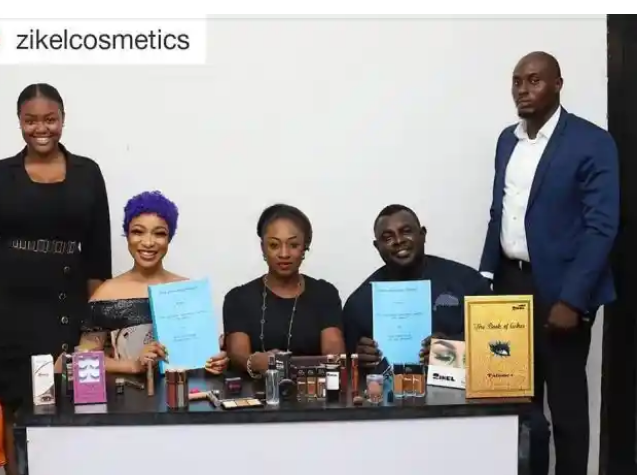 If these companies didn't see the greatness in her, she wouldn't badge the endorsements. Tonto deserves some more accolades, don't you think so?