I Slept With Many Women Without My Wife's Knowledge, Now I am Regretting It— Man Confesses To His Wife

Derrick Jackson is a relationship expert who specialised in solving problems related to the relationship. He has been sharing valuable advice to people on cheating, self-love and failed relationships, but recently, he was caught red-handed cheating on his wife. A woman identified as Candice De Medeiros came out and revealed that she has been having an affair with him.

Although initially, the relationship guru denied the allegations, he later came out publicly to declare that he has been cheating on his wife for many years now. Linda Ikeji Blog reported that Jackson confessed that he had slept with many women without his wife knowledge, something he said he is currently regretting. According to him, he was involved in extramarital affairs with other women as well as some other activities which are not in line with the vows he took and the biblical standards he preaches about.

On her part, his wife Da'Naia stated that there is no justification for Derrick's action but because of the love between them, she has forgiven him. She added that there is nothing she did not know about Jackson but she chose to stand by his side despite betraying her. 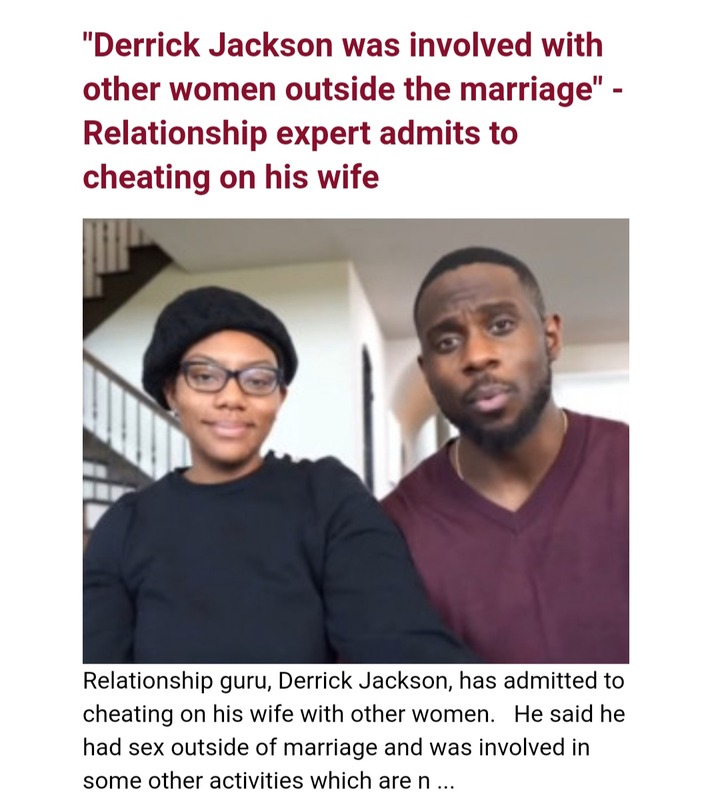 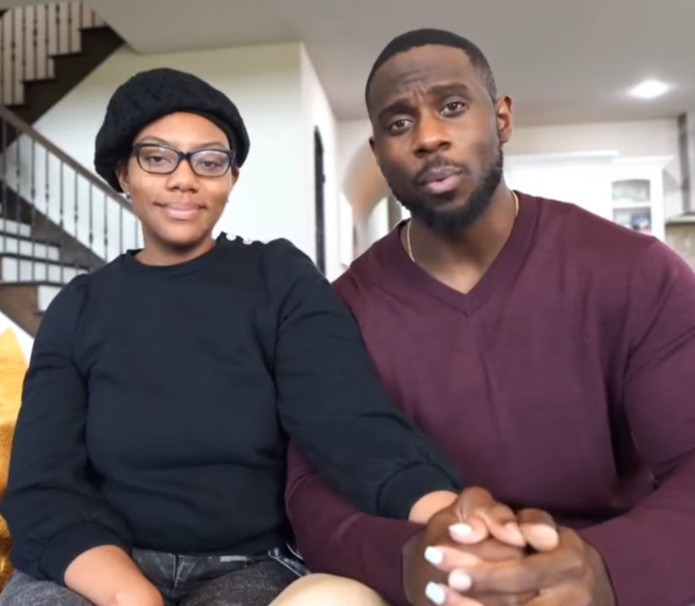 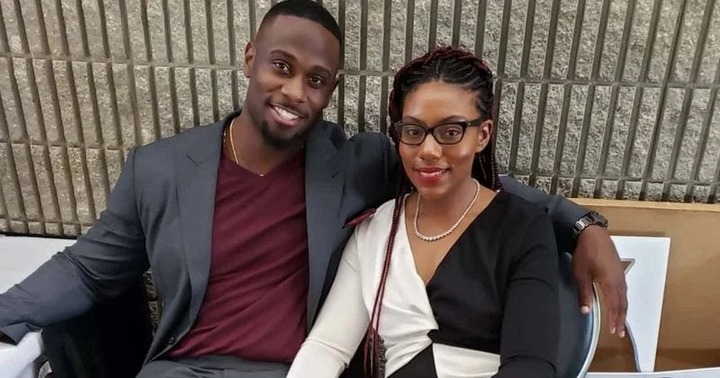