Adekunle Gold And Simi Vs Mr Eazi And Temi Otedola – Who Is Your Favourite Celebrity Couple?

By Jazzyupdates (self media writer) | 1 year ago

Don't forget to drop us a comment and share to your friends and family at the end of the article. 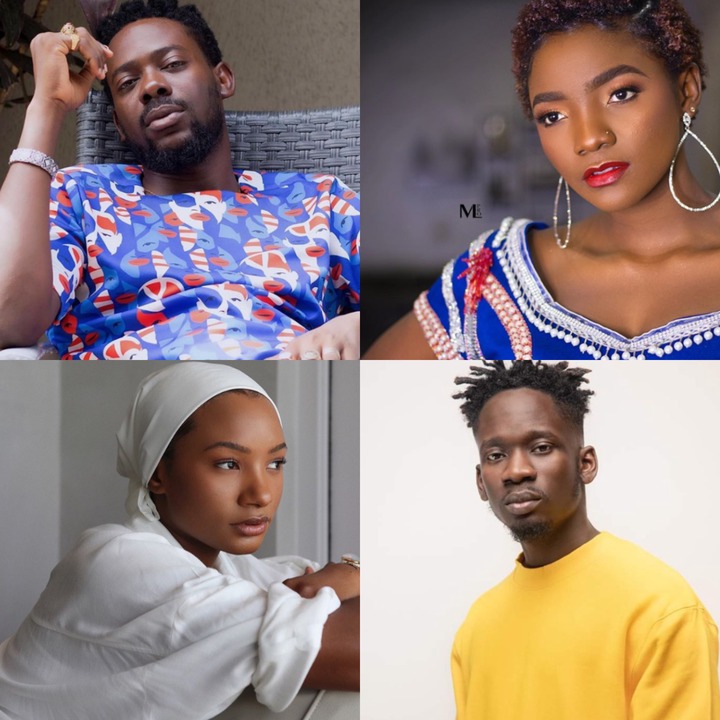 Adekunle Kosoko is one of the talented Nigerian singers. His genre of music is the Highlife afro pop, he is a gifted singer, songwriter and graphic designer. He is popularly known as Adekunle Gold or AG baby in the music industry. He was born in Lagos, on the 28th of January, 1987, which makes him just 33 years old. 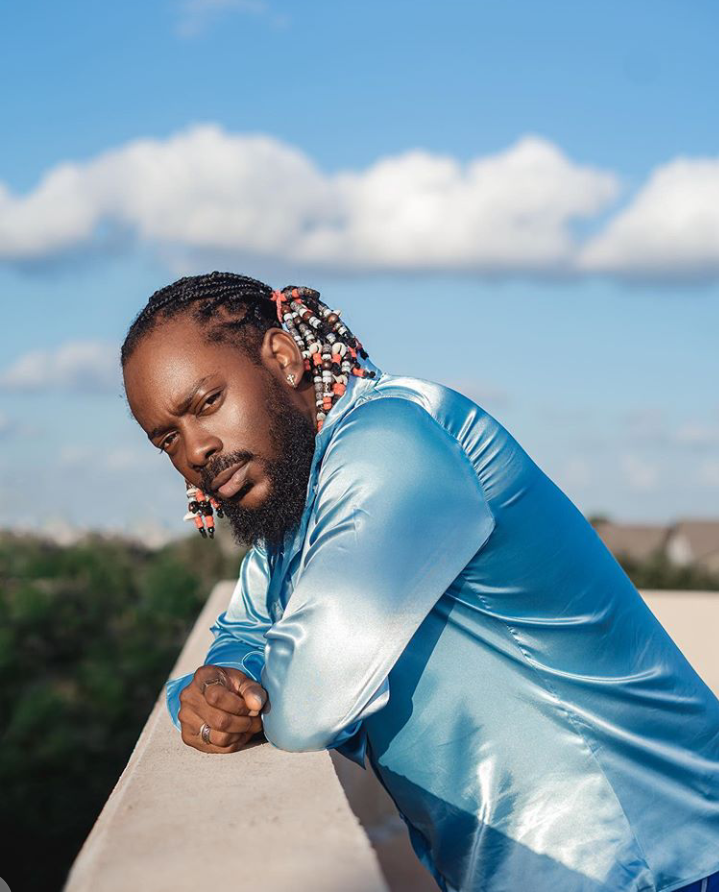 Adekunle Gold gained people's attention after releasing his hit single "Sade" in 2015. He signed a record deal with YBNL and released his debut studio album, Gold, which debuted at number 7 on the billboard. He has recognized at Headies award as best alternative song. His net worth according to Forbes is estimated to be US$400,000. 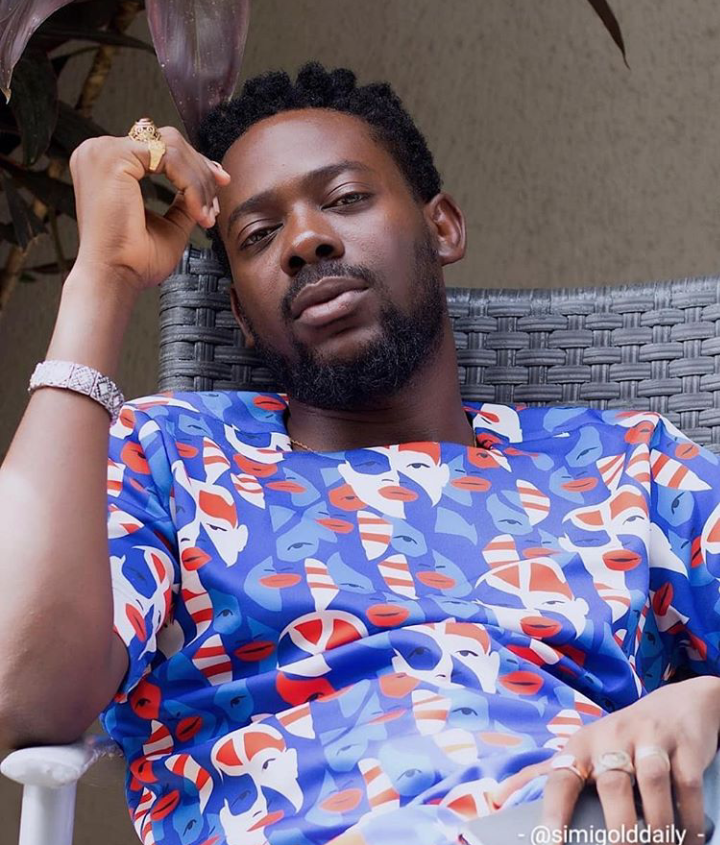 Adekunle Gold is married to another popular afro pop Singer, Simisola Ogunleye-Kosoko, popularly known by her stage name as Simi. According to Simi, she disclosed that they met online and met him as a graphic designer and not as a singer. Their first meeting was when she invited him for a show in which she was the headliner. 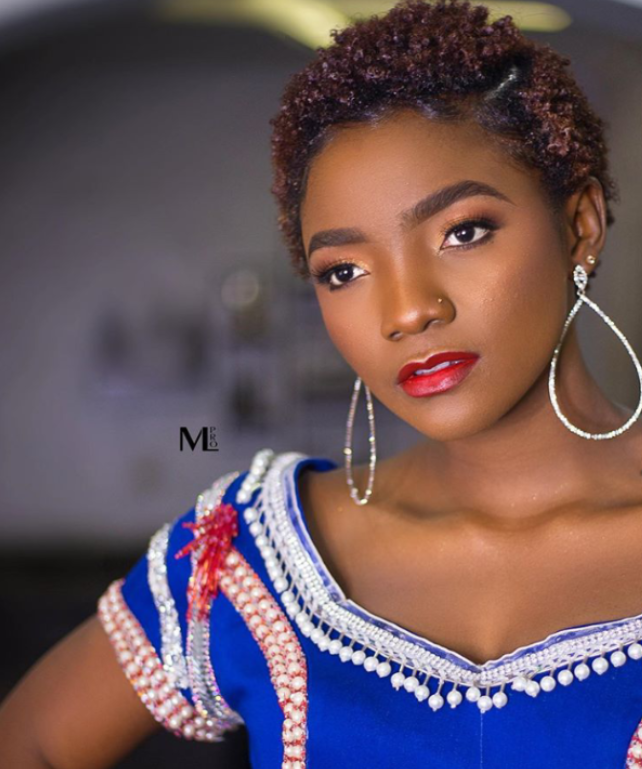 The two love birds dated for over 5 years before tying the nuptial not on the 9th of January, 2019. God already blessed their union with a bouncing baby girl, which they named Adejare, which means Royalty. 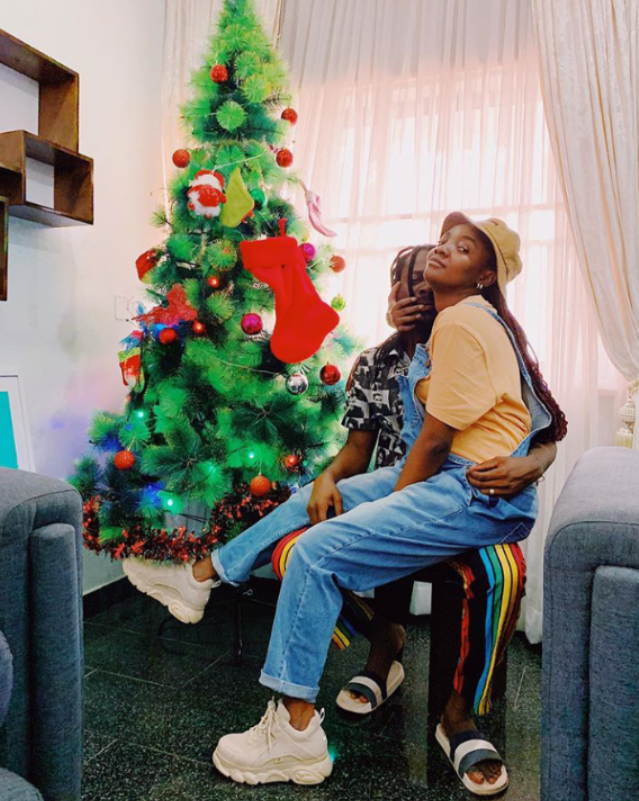 Adekunle Gold and Simi are one of the cutest celebrity couple in Nigeria and them as a couple can be referred as funny couples as they beef each other on social media, to crown it all they are very supportive when it comes to promoting each other's music . 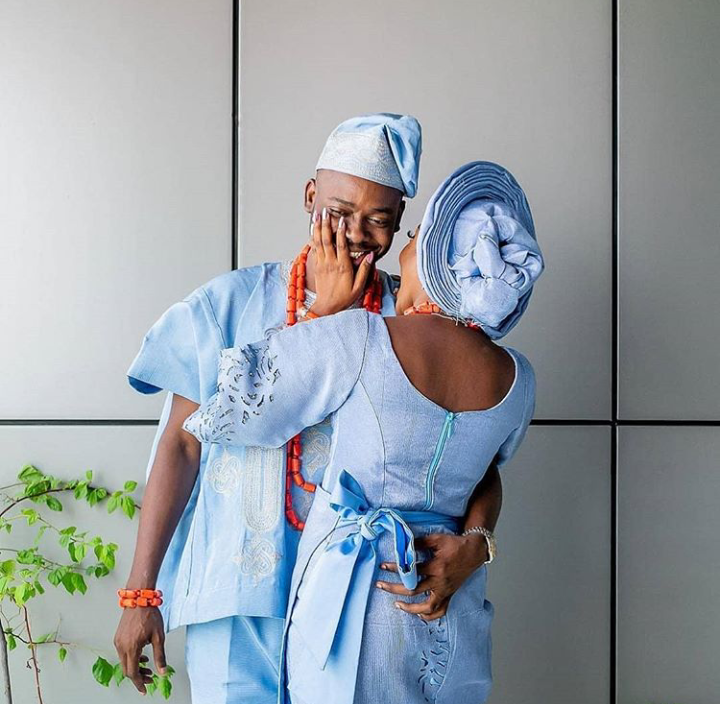 Adekunle and Simi as a couple can be referred to as funny couples as they some times beefs each other on social media or argue on social media, they are some sort of two love birds or perfect match made in heaven. 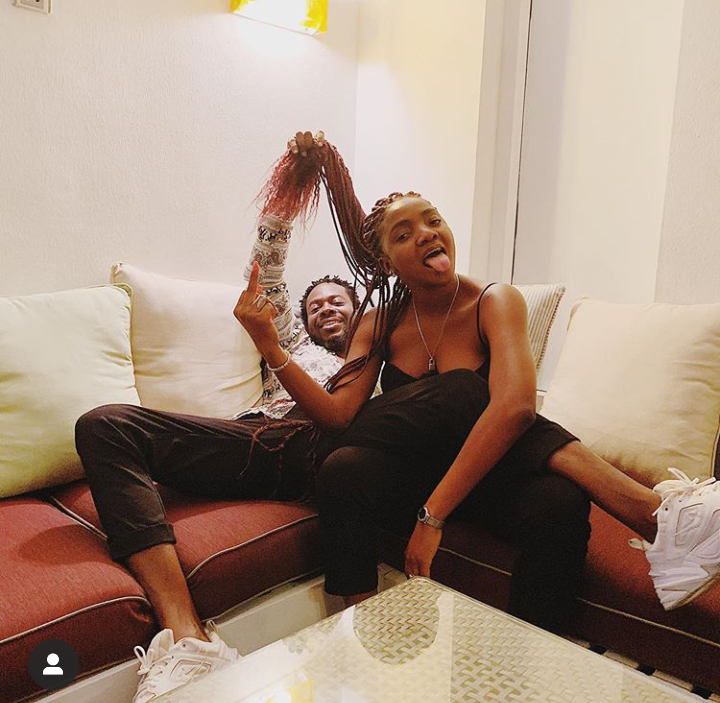 See some throwback of some of the beef or rather banter they did on Instagram and son Twitter below. 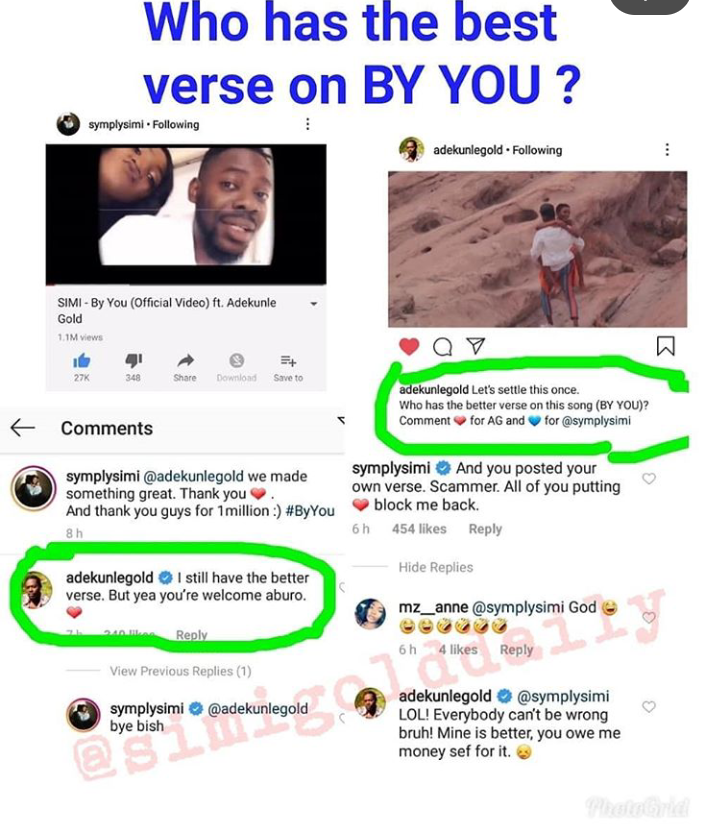 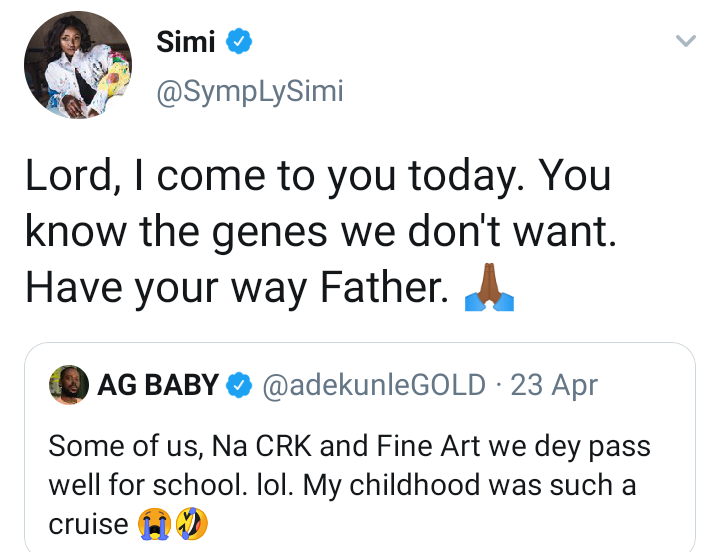 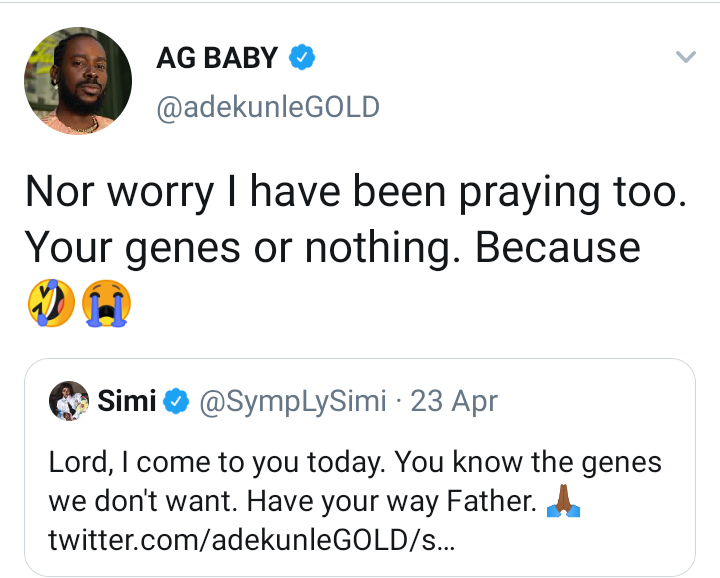 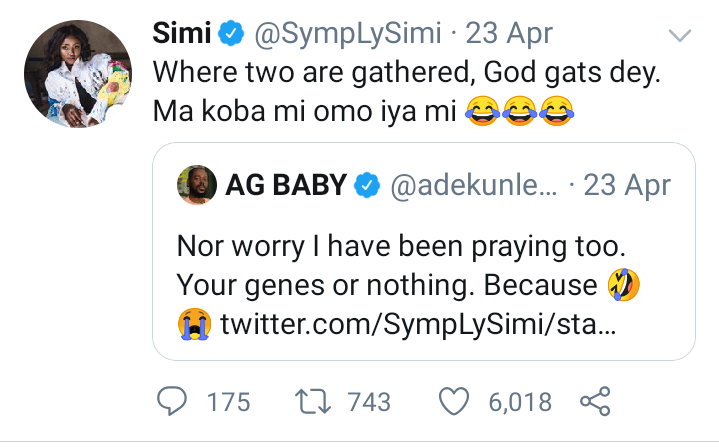 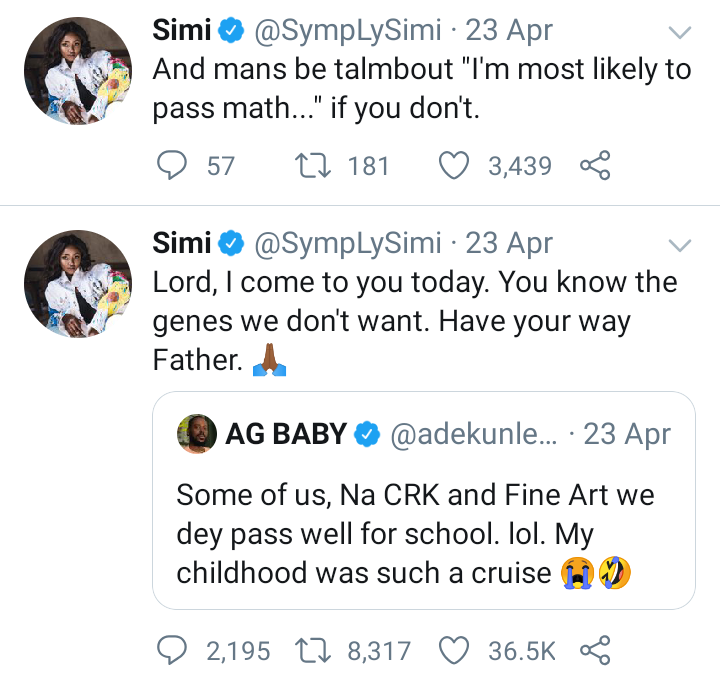 These two are really funny, speaking of celebrity couple, Mr Eazi and Temi Otedola are another two admirable couple in Nigeria.

Oluwatosin Ajibade is another Nigerian sensational singer and sings the the same genre of music as Adekunle Gold. He is a talented singer, songwriter and entrepreneur. He is famously known as Mr Eazi in the music industry. Mr Eazi is the pioneer of Banku music, a fusion sound he describes as a mixture of Ghanaian highlife and Nigerian chord progressions and patterns. 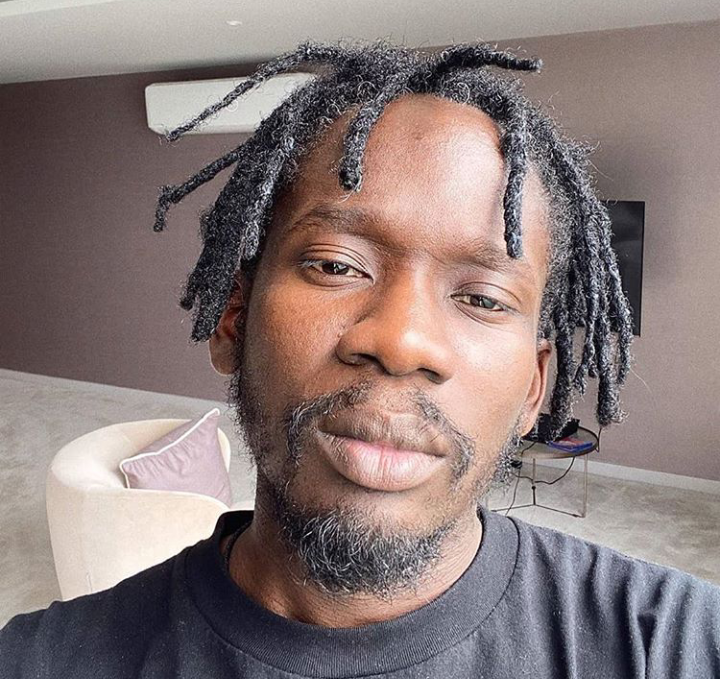 Mr Eazi is currently engaged to Temi Otedola, the younger sister of a well known female DJ (disc Jockey), DJ Cuppy and also the daughter of one of the richest man in Africa, Femi Otedola. She is a graduate in History of Art from the University College, London. Her father is a multi billionaire, business man and he is the former chairman of Forte Oil PLC, an importer of fuel products and the CEO of Zenon Petroleum and Gas Company. He is also the owner of a number of other businesses across shipping, real estate and finance and his net worth is estimated as 2017 to be US$275 million. 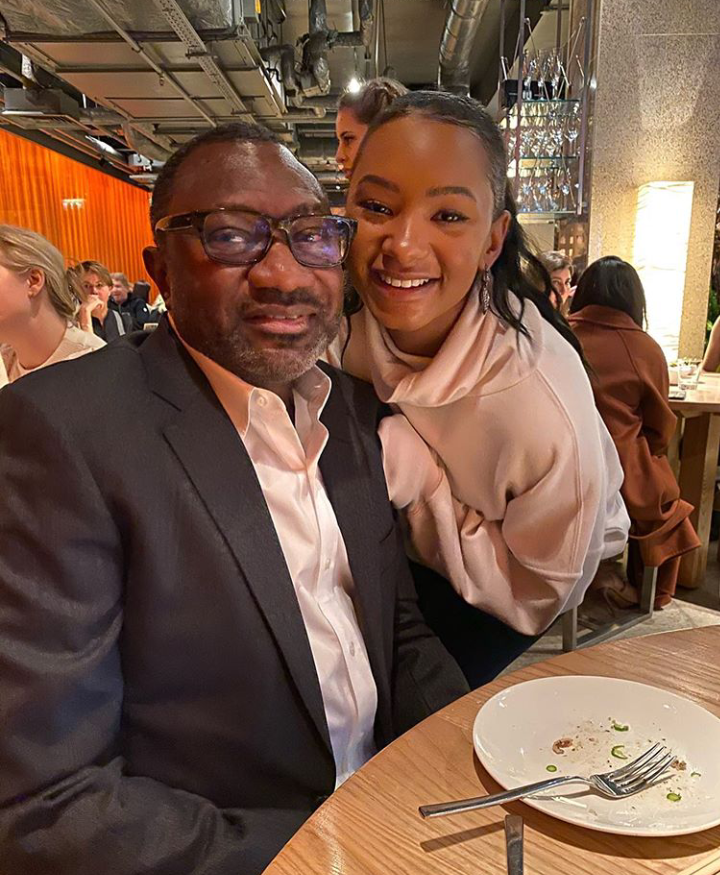 Mr Eazi and Temi Otedola as a couple could be be referred to as cute love, they both live together outside Nigeria. The two lovers has given their fans many couple goals and the latest one they did that got people to become jealous of their love, is that the two have been using each others photo as their profile photo on Twitter for some days now. 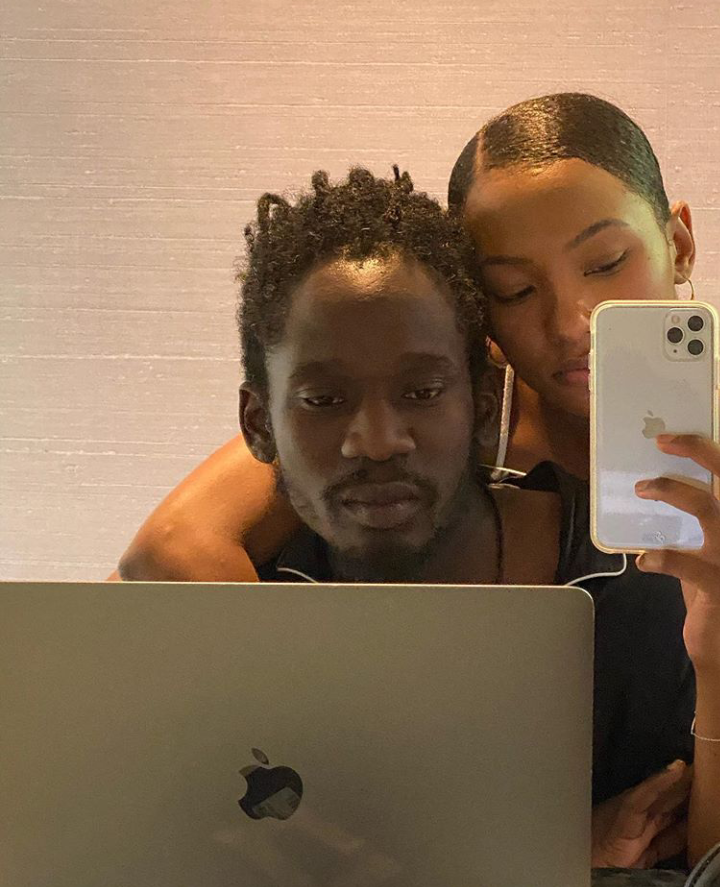 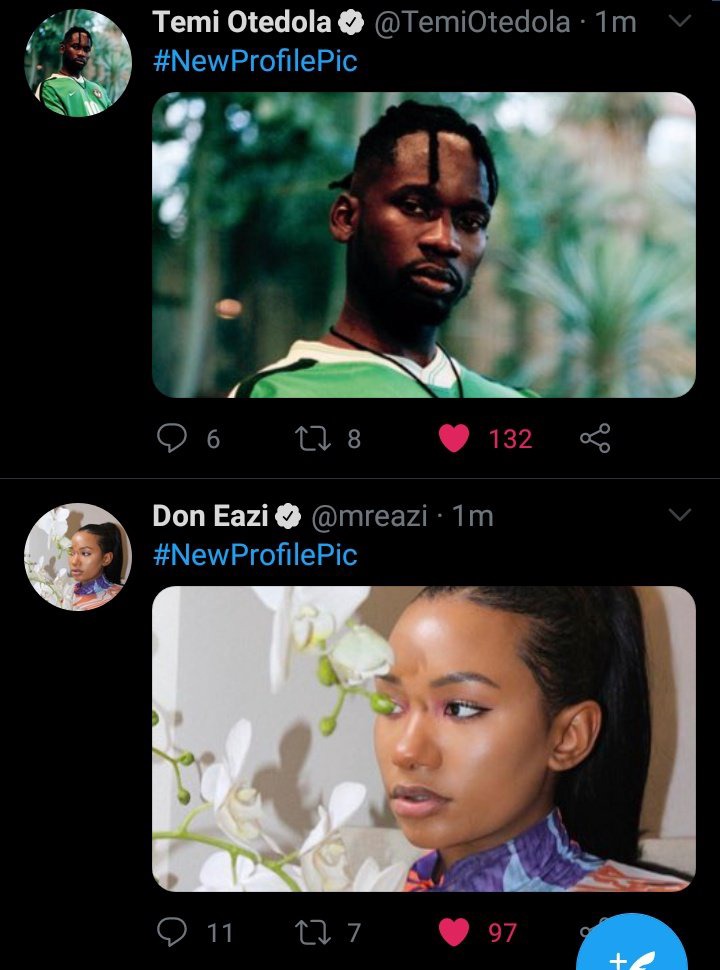 We pray that it doesn't end in tears like those before them.

So which of these couples is your favorite celebrity couple and tell us your reason for saying so. 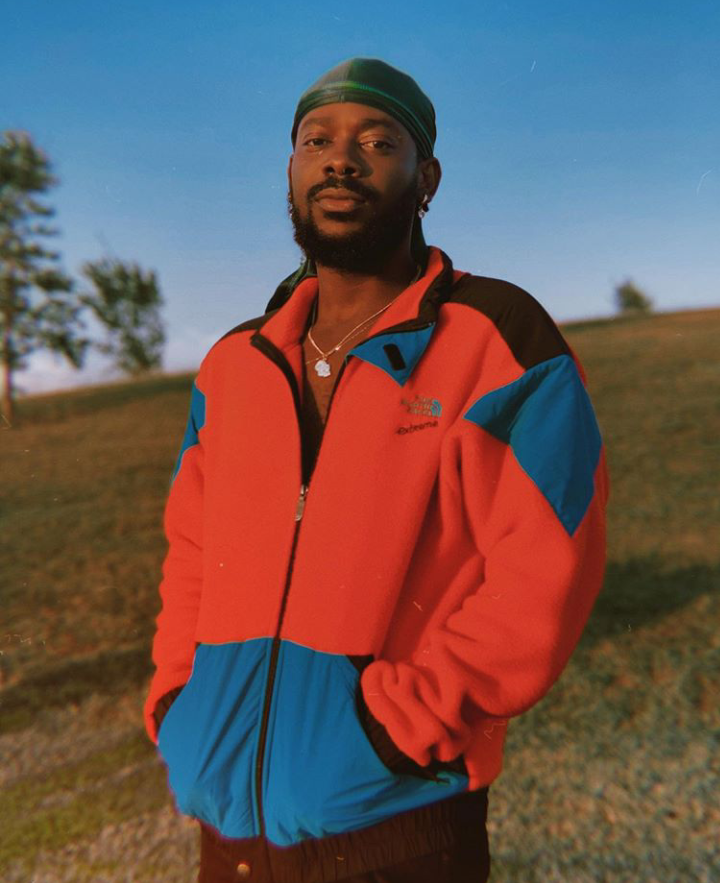 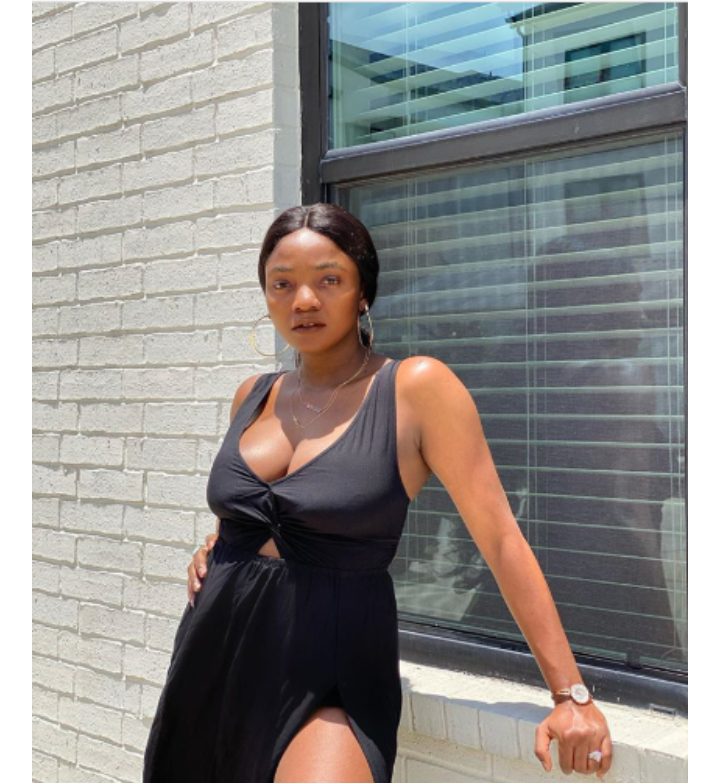 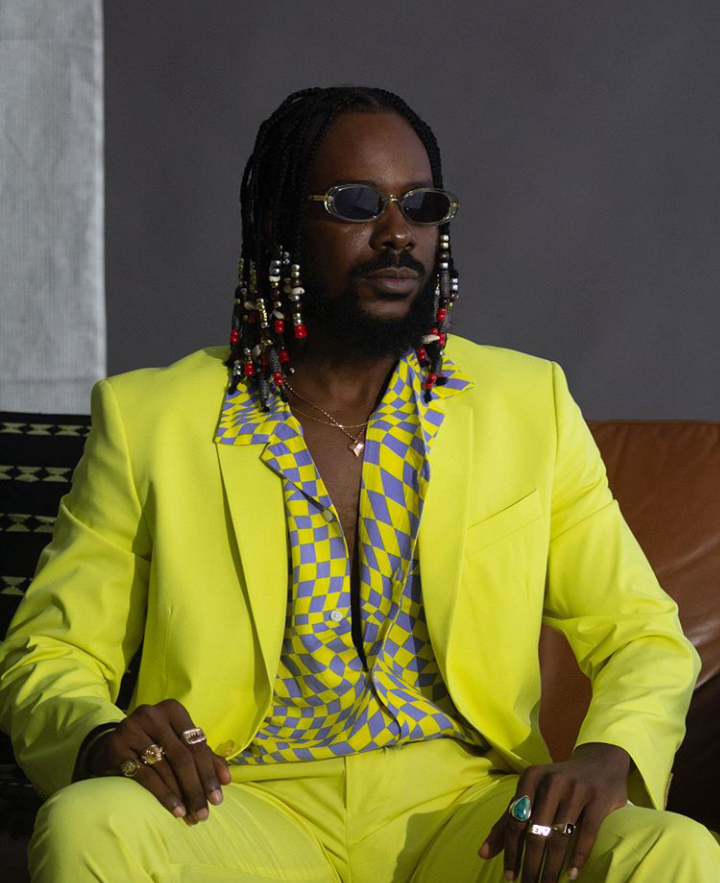 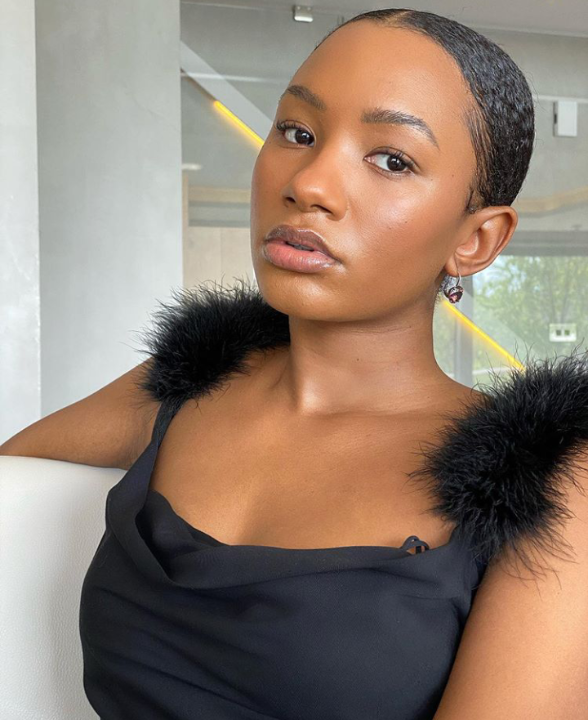 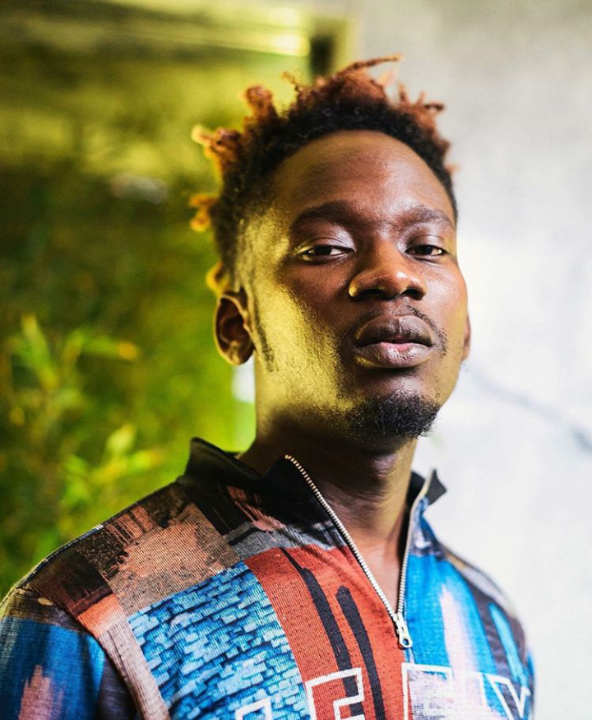 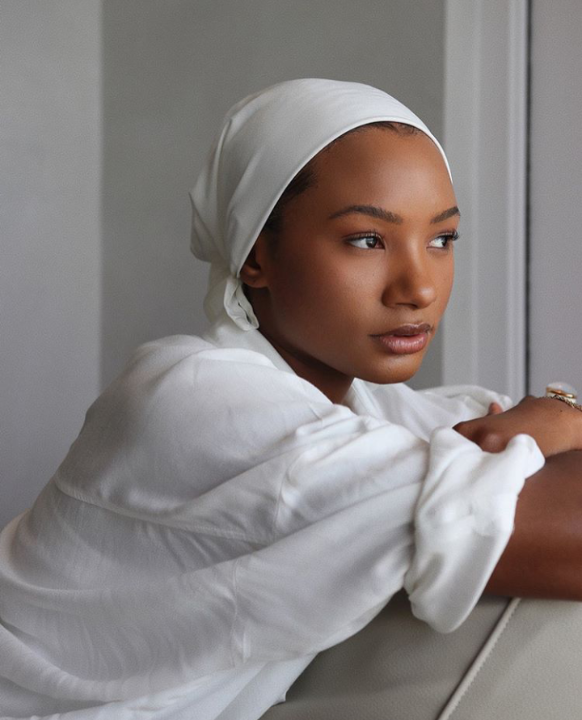