Most Expensive Things Owned By The Prince of Dubai

By Infographic (self meida writer) | 1 months 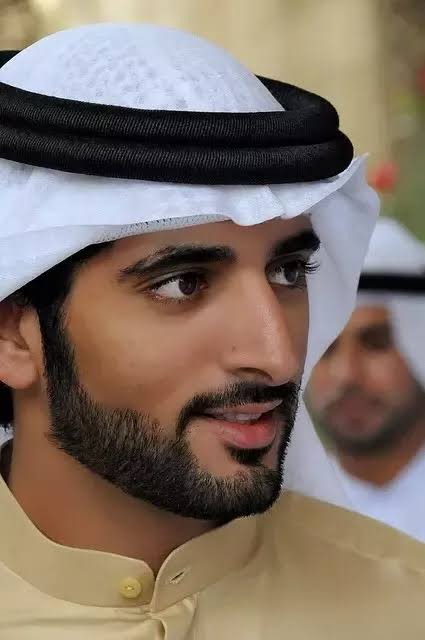 The Prince of Dubai, Hamdan bin Mohammed Al-Maktoum is hands downs one of the richest people in the world. He can purchase whatever his eyes desires, he own some of the most expensive things in the world that is way out of a common man’s reach. 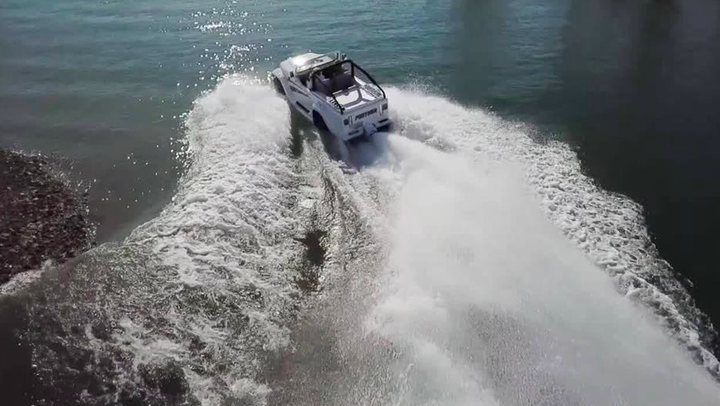 The Prince of Dubai loves super speedy beats, he owns an amphibious car (The Python); which as a speed of 80mph on land and 45mph on water – 6 other cars were also designed in this manner and the Prince owns all of them! Jointly they should be around $9 Million 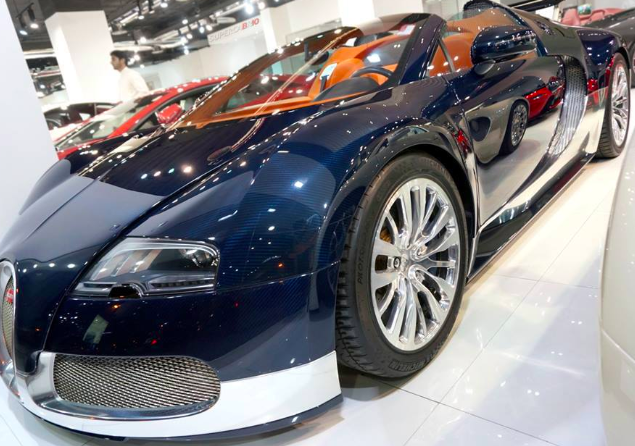 Here is another car super speedy car that the Prince of Dubai owns, the Bugatti Veyron is the fastest sport car, owned by the Prince. It’s speed is estimated to be greater than 250mph and costs a whopping $1.7 Million 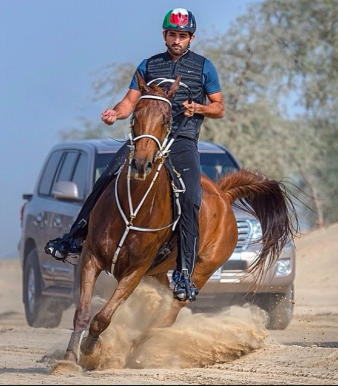 His lure is not only limited to car, in 2014 the Prince of Dubai and his father purchased the most expensive horse – priced at $3 Million. 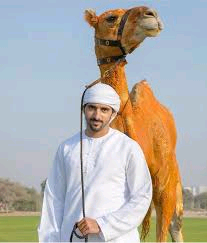 The Prince of Dubai also adores camels, he bought the most expensive camel at a whopping $2.7 Million. This isn’t just an ordinary camel, this camel won a camel beauty contest among 17,000 camels – so, yeah it’s worth the hype! 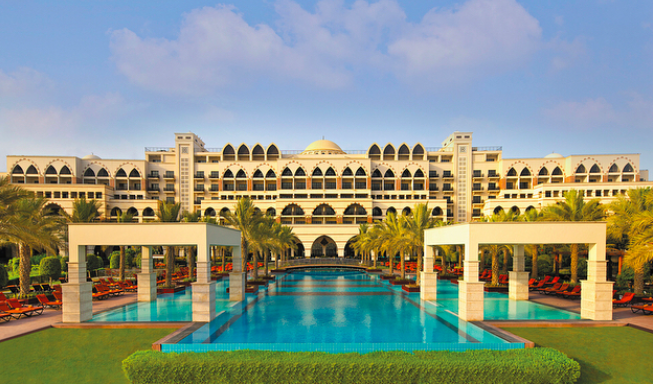 Though this place isn’t owned by him directly, but he owns a company and that company owns this hotel. 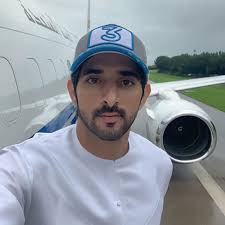 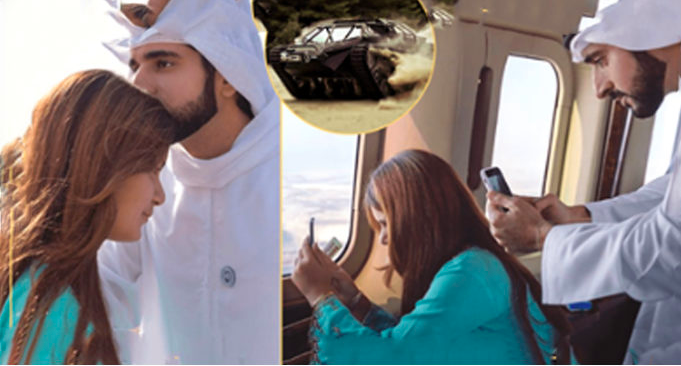 He also owns a private jet, and loves takign his friends for a ride in it. European Super League: Everything you need to know about breakaway league.

Video: Nigerian Man Reportedly Spotted On Top Of A Tall Mast As He Threatens To Commit Suicide