Check Out Celebrities Who Got Fame In Their Childhood

By Pheelphilly (self media writer) | 12 days ago

There is a long list of celebs who have started their careers as child actors. The movies that we all have watched growing up have various actors who are now some big names in the Hollywood world. Not all were able to find themselves a place in the glamorous world. The primary reason behind this is drugs and then, there are also few cases that we have seen where schooling has come in the way of their stardom. Among all the child actors, there are also a few who have simply lost their interest in acting. However, the ones that we are going to discuss are some of the top ones in the industry and now, without any further adieu, it’s time to go through a few details about them. 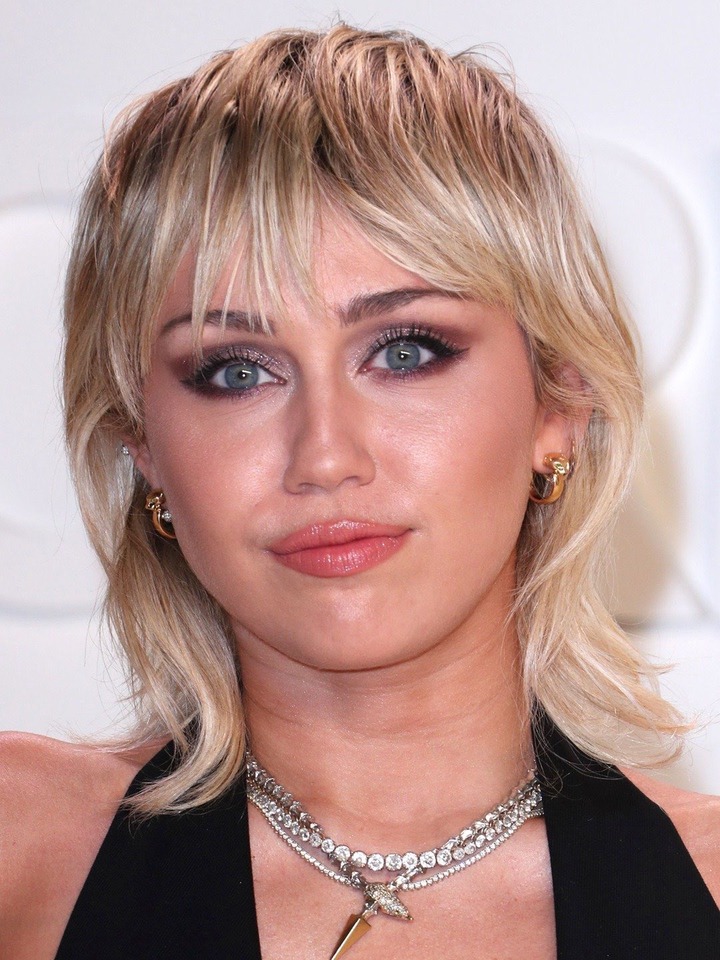 Daughter of America’s country star Billy Ray Cyrus, Miley has debuted with a TV show Hannah Montana that was aired in 2004. She turned out to be an amazing singer and actress where she has released a number of top-performing albums such as Breakout and Can’t Be Tamed. These albums were released in the year 2008 and 2010, respectively. The actress has also worked in one of her father’s TV series, Doc. Along with it, she has also played a child role in Tim Burton’s Big Fish that was aired in 2003. 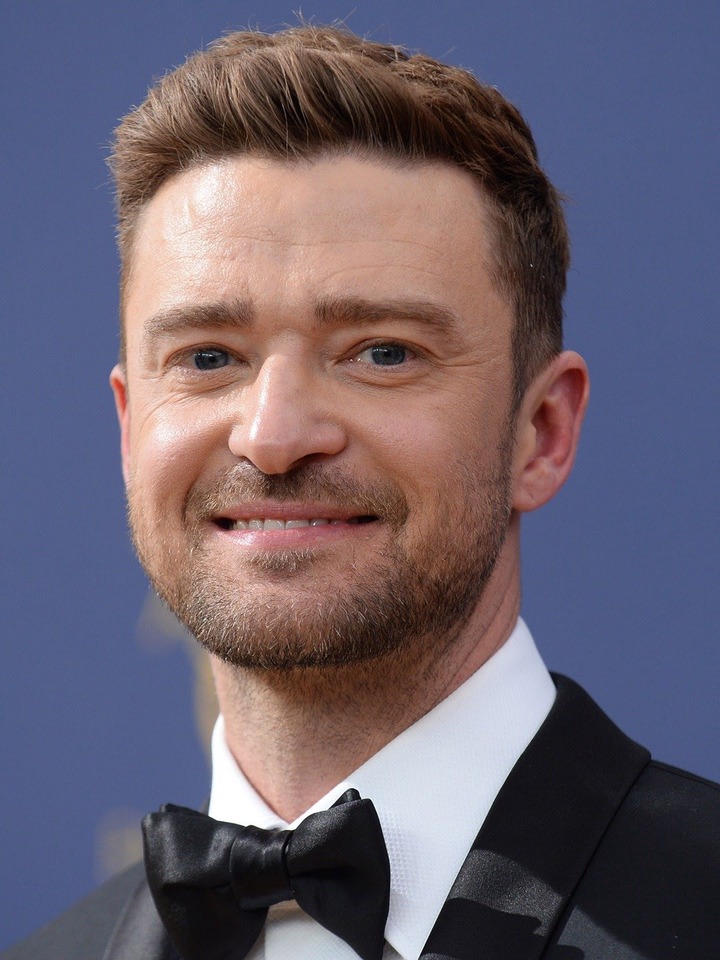 One of the big names in the pop world, Justin is one of the best actors, singers, music producers, and dancers. Like a majority of child actors, he also debuted his career from The Mickey Mouse Club at the tender age of 12 years. This was the show where Justin met Britney Spears. The glamor that he has achieved will be from NSYNC. The band was formed just a couple of years later after he debuted his acting career. He was the only artist that found his stardom as one of the solo pop stars in the world by the year 2002. 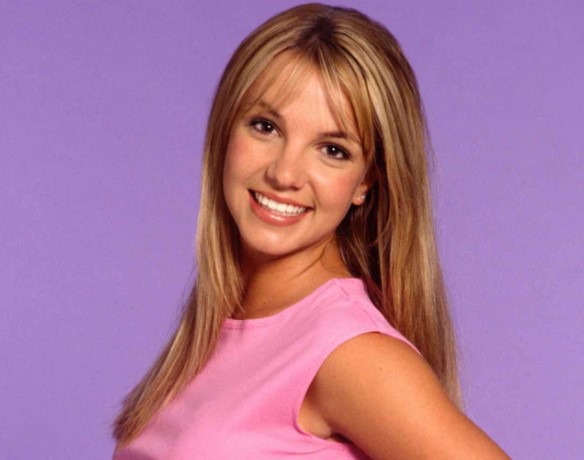 Like Timberlake, Spears also featured in The Mickey Mouse Club at 11 years of age. Britney turned out to be one of the most successful artists, all thanks to her single, …Baby One More Time, in the year 1998. A major part of her stardom also came from Britney and Oops!… I Did It Again. This was all before the setbacks that she has faced in her professional and personal space. As of now, there are various conspiracy theories that are being made of her mental condition. 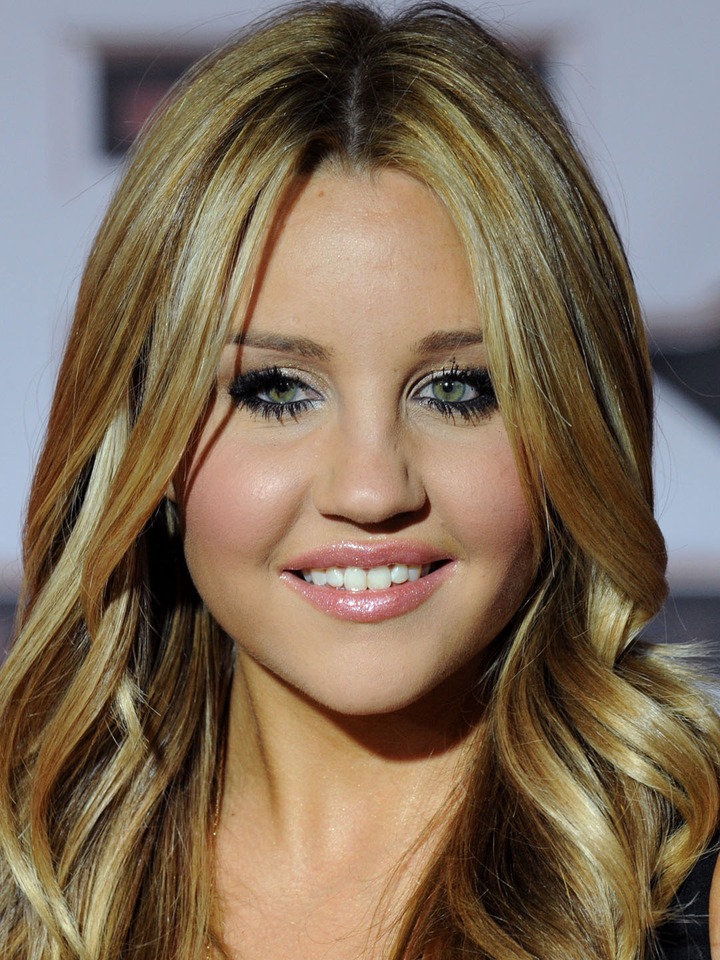 When it comes to actors with natural on-screen presence, how can we forget Amanda Bynes. Her talk show dubbed as The Amanda Show was one of the very popular hits and she was also known for her comic presence and humor. There are also multiple comedy movies in which she was featured and her acting skills can be easily witnessed there. Amanda Bynes was also seen various times experiencing the breakdown on her social media. She took a step back and is now going through some healing sessions. 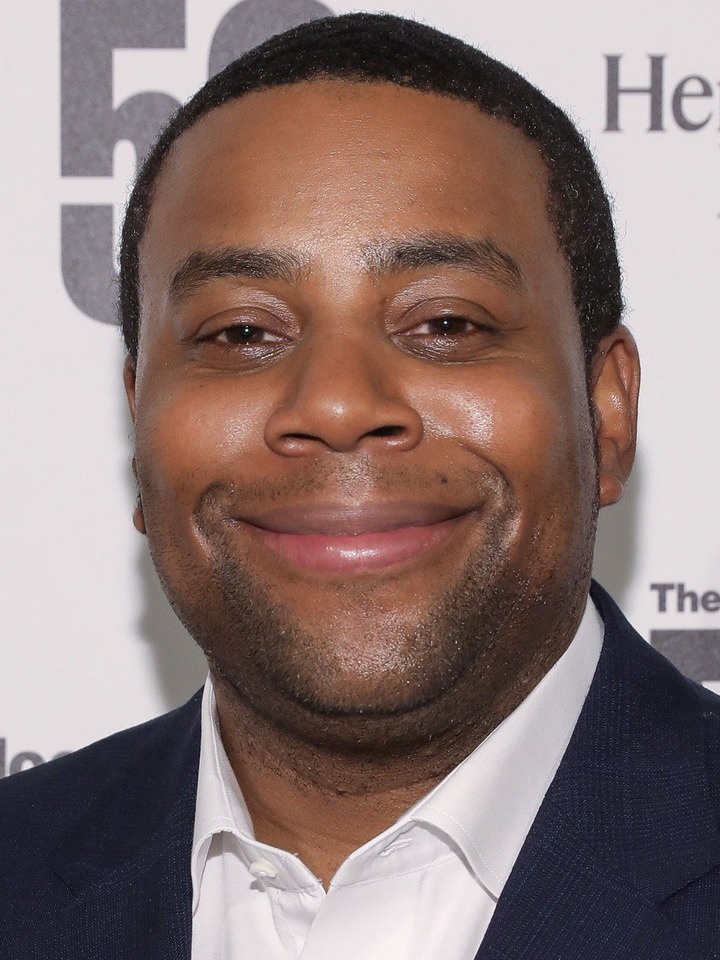 When you take a look at the profile of Thompson, you would see that becoming a successful actor was written all over it. During his academics, Thompson never missed any school play and also tried to feature in the theatre. Kenan was seen to feature in the sequel of Mighty Ducks, D2. He also featured in the future seasons of the series. Kenan managed to achieve his stardom from the Saturday Night Live, a sketch comedy show. The movies he acted in as one of the lead roles are Snakes On A Plane, Love Doesn’t Cost A Thing, etc.