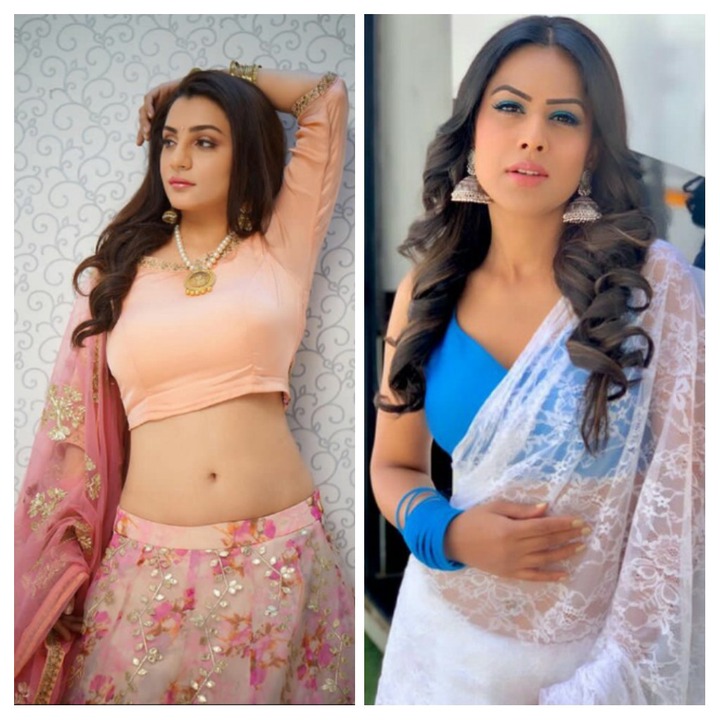 Nia sharma is an Indian television actress popularly known for her role as Roshni in King of hearts. The charming beauty was ranked No. 2 in the Top 50 sexiest Asian women by a British newspaper. On the other hand, Isha sharma is also an Indian television actress known for her outstanding performance in King of hearts where she played Krithika as sid's sister. 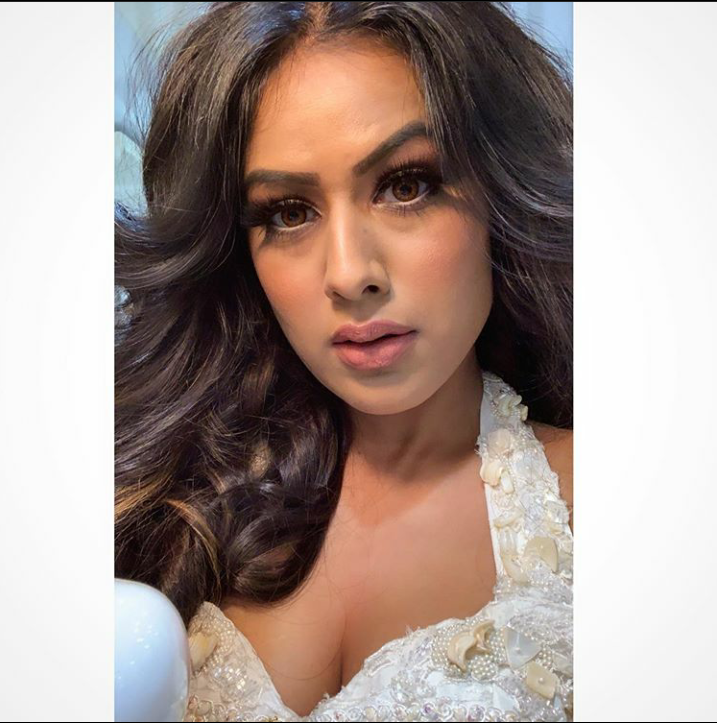 This two co-actresses went viral after a their on-screen kiss with in a web series Twisted. The video of them lip locking went viral and created quite a stir. Some viewers were pretty disappointed after their act. 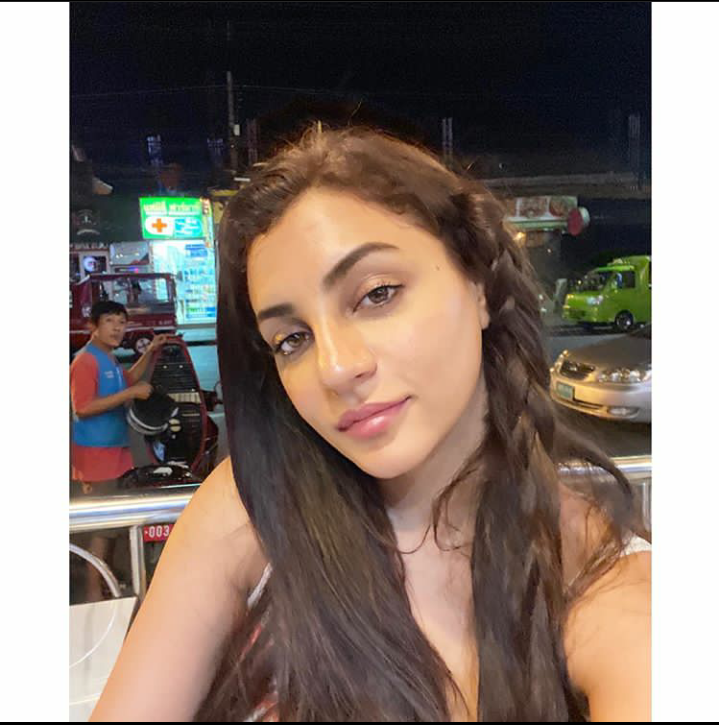 In 2017, after their on screen video went viral, in an interview with Nia Sharma, she explained that " I shot the kissing scene two months back and it was just shown now. I was very nervous at that time and was not comfortable with it,” says Nia sharma expanding that, "Suddenly it went viral. Such a thing (two girls caught kissing) is so common nowadays. I don’t know why people are making a big deal about it."

Wailing shameless she also said,“I will not pretend that I did not enjoy the spotlight when the video went viral. It was because of this that people got to know about the show, and started watching it".

What is your thought about this act?

Photos Of Jennifer Hudson, Who Is Rated Among The Most Influential People In The World

Check out 10 Hollywood Actors Who Hate Watching Their Own Movies.

Opinion: This Could Be The Reason Ozo Hasn't Said Anything Concerning Nengi On Social Media

Watch Video Of The Comedienne, Ada Jesus' Miraculous Recovery As She Can Now Sit And Talk - Photos

Meet The Beautiful Family Of Tb Joshua, His Wife And Lovely Children