More often than not, movies are sprinkled with hidden meanings that can only be decoded by deep thinkers. A movie that seems like one thing on the surface could represent something else when you look deeper into it. 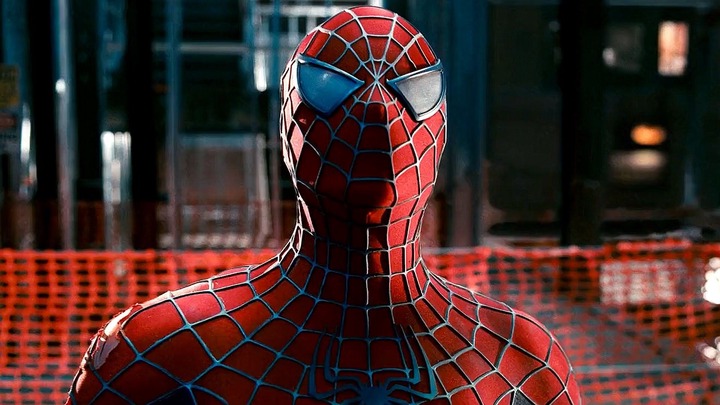 Screenwriters, directors, producers, and other people behind movies may have a hidden agenda – a plan to subconsciously implant a message in the minds of audiences or a sneaky plan to get one over on a certain group of people without making it totally obvious. The entire plots of some movies or merely aspects of them can be symbolic of something completely different, and that’s what this article is going to be all about.

Without further ado, here are 5 movies with interesting hidden meanings.

Aliens is the 1986 sequel to the 1979 movie Alien. It sees action heroine Ellen Ripley returning to the planet where her crew encountered the titular hostile Alien creature (the Xenomorph) the first time around, but this time she’s accompanied by a unit of space marines.

In addition to merely being a science-fiction horror movie with the above plot, it is also said to be a metaphor for the Vietnam War. The parallels include the dehumanization of soldiers, the use of booby traps, the feeling of claustrophobia, the underestimation of opponents, and moments of extremely incompetent leadership. Even the posters for the movie came with the accompanying tagline “This Time It’s War!”

To most people, The Dark Knight is just a Batman movie – but it’s actually also a not-so-subtle metaphor for George Bush‘s presidential reign and his war on terror after the events of 9/11.

Look at the Joker’s first move – he’s an insane, unkempt and radical foe who likes making home videos and whose plans are orchestrated to perfection (Osama Bin Laden, anyone?). This prompts a heroic aggressor to use hard-earned corporate money to create weapons for the ensuing fight. The conflict results in Batman torturing criminals for information and the public wanting him to step down. Ultimately, he does so, even taking some of the responsibility – and a young upstart politician is seen as his successor. There’s more to it than that, but you get the drift.

District 9 is a science-fiction movie in which extraterrestrial creatures (known derogatorily as “prawns”) are confined to a specific area of Johannesburg in South Africa. It appears to be a fictionalized version of Earth on which this occurs, but it’s actually symbolic of something in the real world.

It’s a metaphor for the apartheid era, in which different races were segregated in South Africa and enforced through legislation by the National Party. In fact, the interviews with local South Africans at the start of the movie are the real views of the people towards Zimbabweans – and, worryingly, you can’t actually tell that they’re not really referring to aliens.

You may think the X-Men movies are just about mutants with superpowers, but they actually have an underlying meaning that was the main reason Ian McKellen AKA Magneto was attracted to star in them.

You see, the fact that mutants are cast out by society for no good reason is very reflective of g*y people in the real world and, as such, the fight for mutant rights represents the real-world struggles for gay rights that gay people have fought to gain for many years. A chat with Bryan Singer convinced McKellen of the movie’s deeper significance and it makes a lot of sense when you think about it.

The Sam Raimi Spider-Man movies (the ones starring Tobey Maguire) are extremely reflective of the problems associated with dealing with puberty. A teenage boy is bitten by a radioactive spider and his body goes through a number of changes – including his body becoming more muscular and a sticky, white substance excreting from it (webbing, incidentally).

It is also said to have other hidden meanings, including having more explicit sexual connotations and issues related to drug use (for example, there is a lot of phallic weaponry when it comes to the movies’ villains and Peter Parker’s altered behavior is similar to if he was on drugs).