By EngrLas (self media writer) | 4 months ago

Big Brother Naija season 6, themed, Shine Ya Eye housemates have been given us interesting content from the beginning of the show. Ikechukwu Sunday Cross Okonkwo, popularly known on the show as ‘Cross’ is one of the male housemates we have in the house. Many female housemates are physically attracted to him because he gets the kind of physical body that any lady will want in a man. He's handsome, energetic, and cute. He has more than five attractive tattoos on his body. 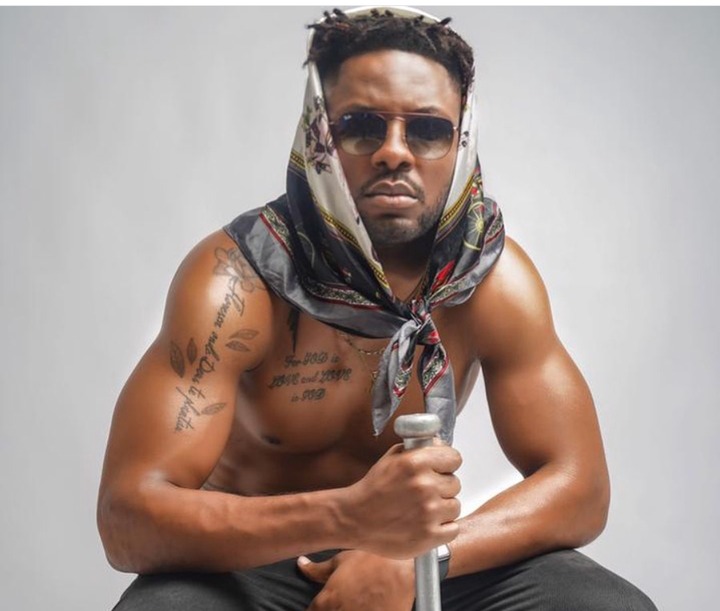 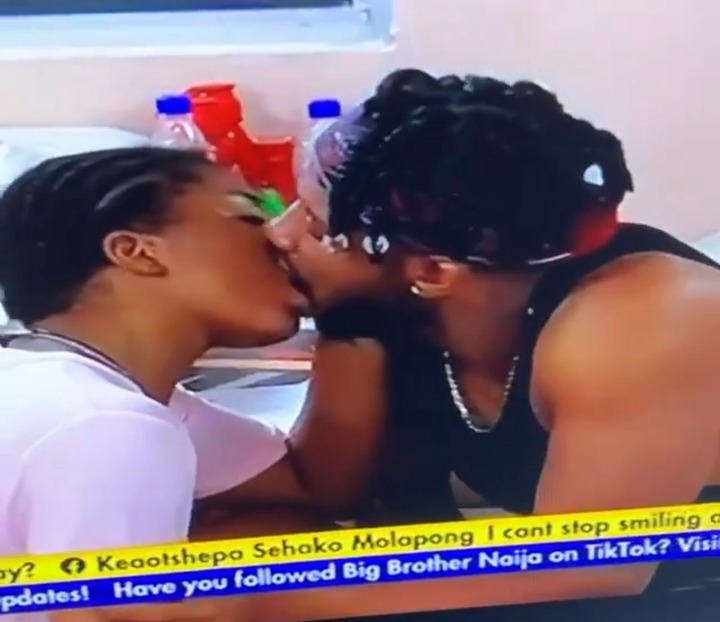 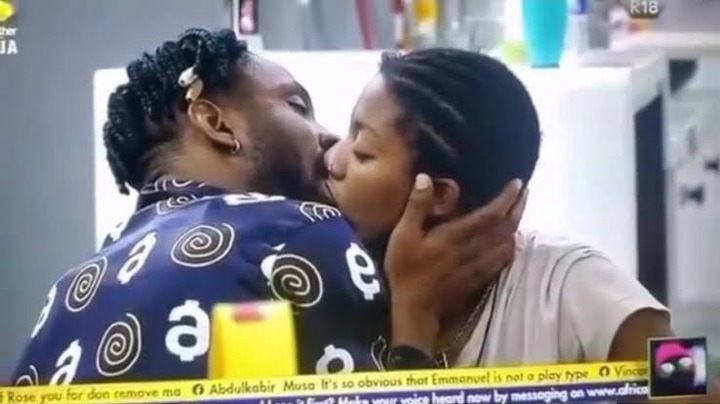 Angel Agnes Smith, popularly known as Angel is one of the female housemates who like Cross in the house, she revealed to Big Brother that Cross is the only guy she is physically attracted to, Cross has kissed Angel several times in the house, but they have not defined their relationship. We don't know if they will continue their friendship after the show. 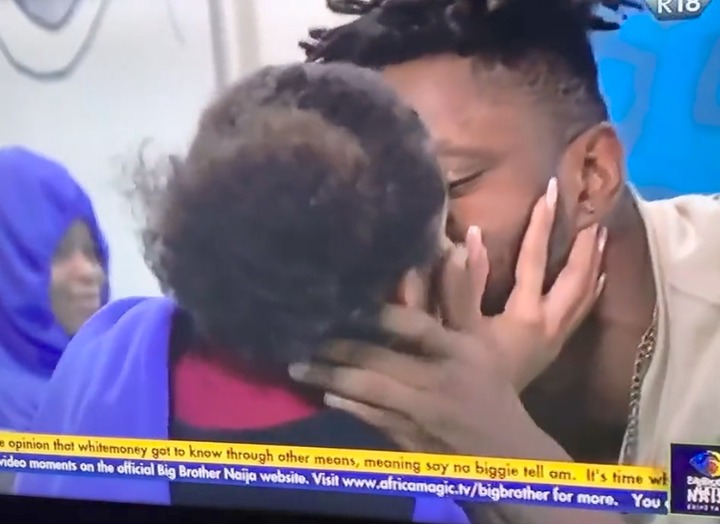 Maria and Cross kissed each other when they were playing game, although Maria didn't show that she liked Cross, but she kissed him passionately, despite it was a game 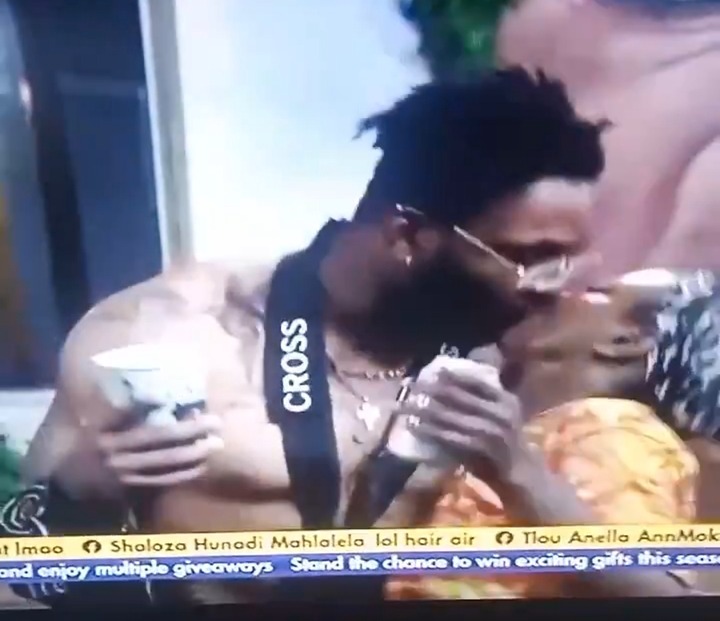 Cross kissed Arin passionately during their Friday Jacuzzi night party. Arin didn't have time to express her feeling to Cross because she was evicted from the house in week three. 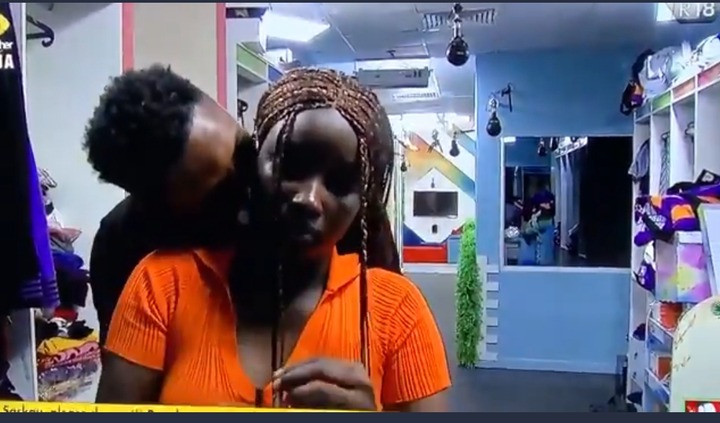 Cross and JayPaul liked Saskay, but it seemed Saskay liked JayPaul more than Cross. Saskay and Cross have kissed each other on the show before she left him for JayPaul, who devoted his time to her. 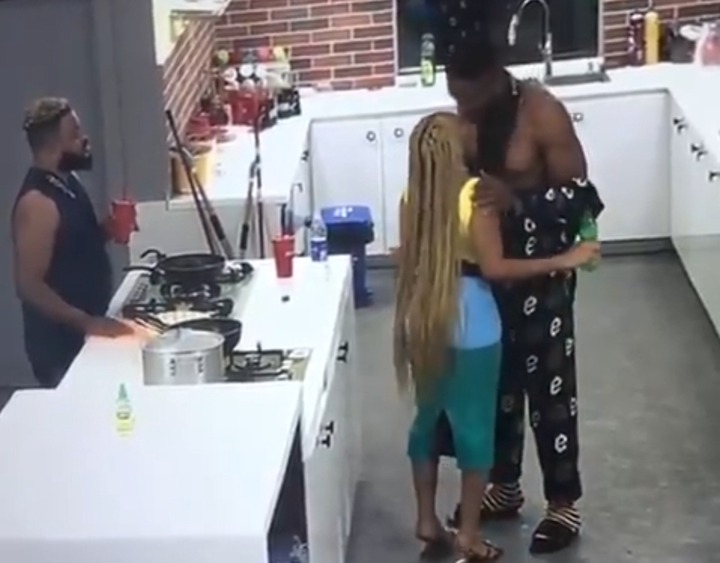 Queen was among the four housemates that entered the house in week two when Niyi, Yerins, and Beatrice were evicted. Initially, when she entered the house, she was very closed to Boma, because of her jealous attitude that Boma didn't like, they fought, and she shifted her attention to White Money. Queen and White Money became very close, but when she noticed White Money kept talking to Jackson B. She fought with White too and shifted her attention to Cross. Now, Cross and Queen are close friends. He has kissed her in front of White Money and during their Jacuzzi night party.

Who do you think Queen like between White Money and Cross?