By Maxidel (self meida writer) | 18 days 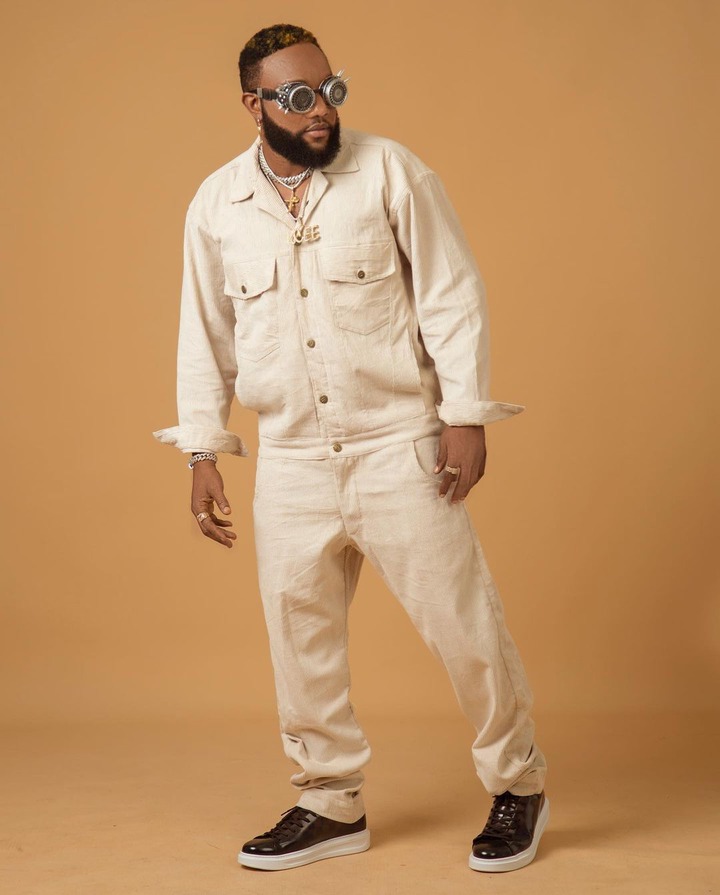 Kingsley Okonkwo, better known as Kcee is a Nigerian singer and songwriter. He was formerly in the Hip Hop duo group called Kc Presh, but he's now in a deal with Five Star Music.

Kcee was born on 18 April 1979, he is the older brother of another popular Nigerian celebrity "E-Money", a name he uses as intro in virtually all his songs. 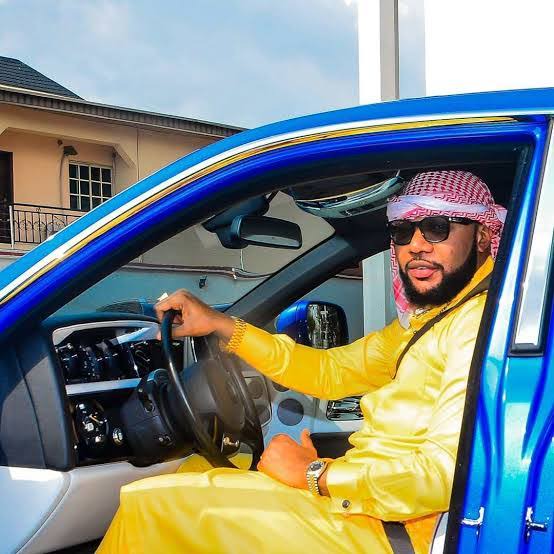 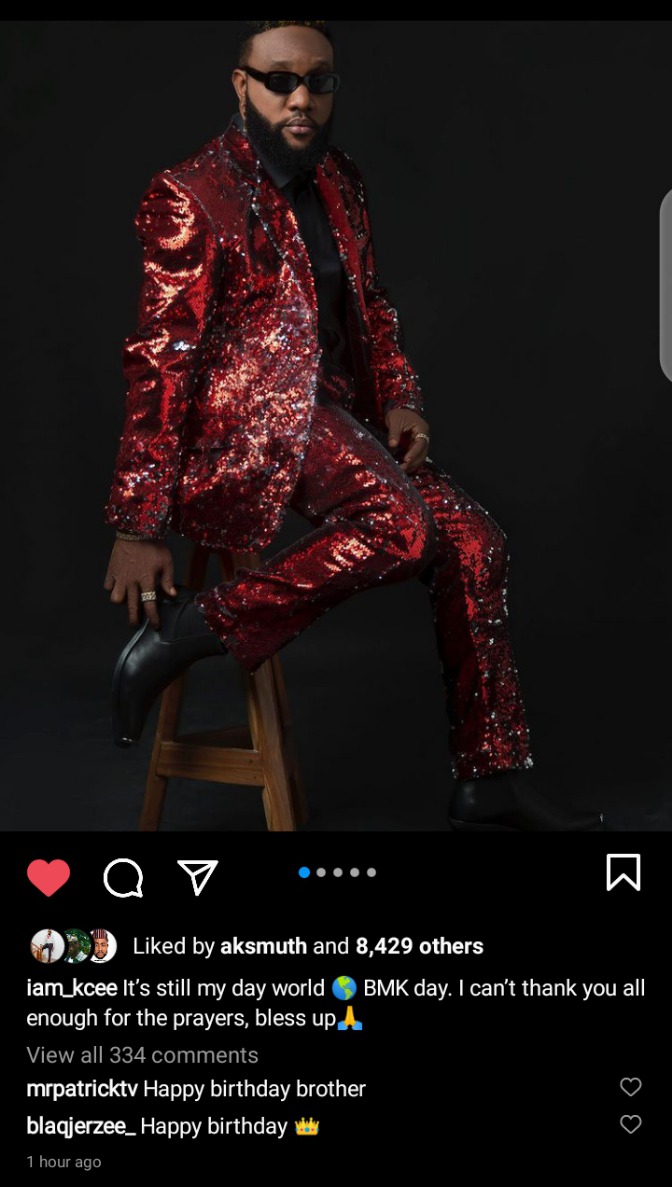 To celebrate him, I have taken time to select some of his best tracks that were massive hits.

The lyrics, beat and video was just too exceptional.

Sometimes you wonder how Kcee generates his song titles, but Hakuna Matata was another sweet track on Kcee's first album "Take Over" released in 2013.

After Limpopo in 2013, the following year Kcee dropped another endearing love song to remind fans that his romantic prowess is still very much alive. 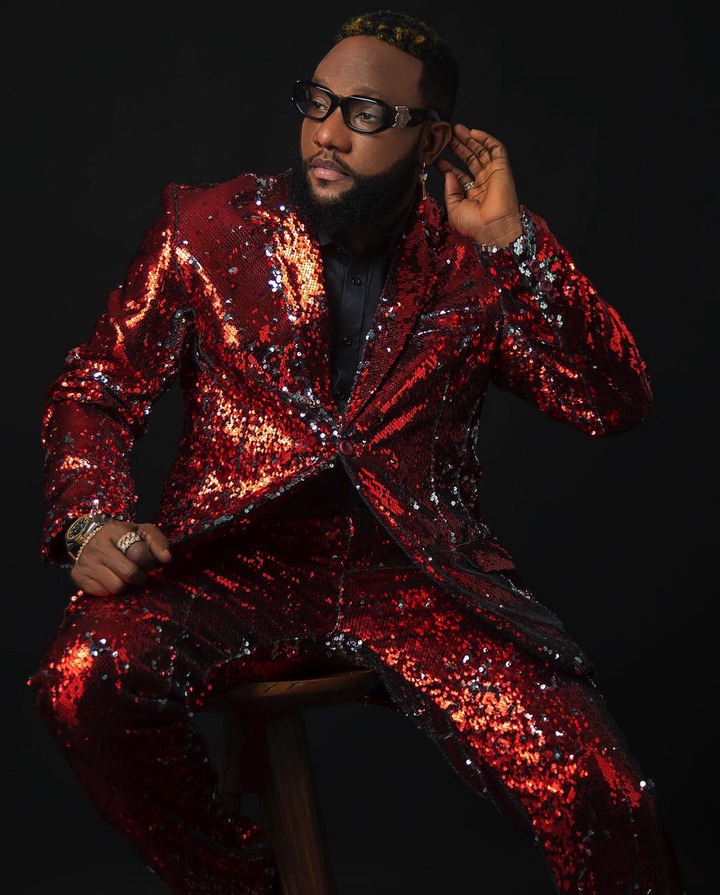 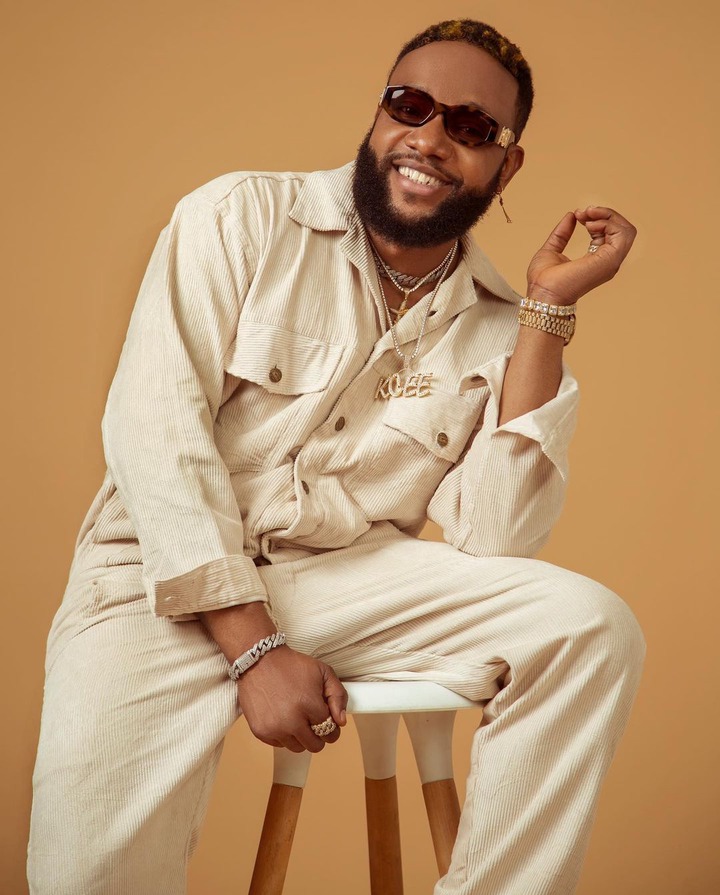 Kcee has sang plenty of songs in his career, he is a veteran in the music industry.

We wish him well as he celebrates his birthday.

Abuja under tension as hundreds of herders migrate from Niger Republic

Why I Almost Bleached My Skin - Actress, Linda Osifo Reveals

Here is the record Thomas Tuchel made after beating Real Madrid

Be Careful Along Mile 12, Watch How People Ran For Saftety As Hoodlums Caused Violence In The Area