10 most beautiful Nollywood actress – see where your favourite actress falls

By Husiness (self media writer) | 2 years ago

Nigerian movie industry popularly called "Nollywood" has been growing in both quality and quantity of movies produced. Statistics has it that Nollywood is the second highest movie producing industry apart from Bollywood, as Nollywood is always releasing movies everyday. As a result of this movie boom, actors and actresses is been brought into the industry to meet the high production of the industry.

Every actress is beautiful in her own way but some are just like goddes. Here is a list of top 10 most beautiful Nollywood actress. See where your favorite actress falls.

The 1st would suprise you. 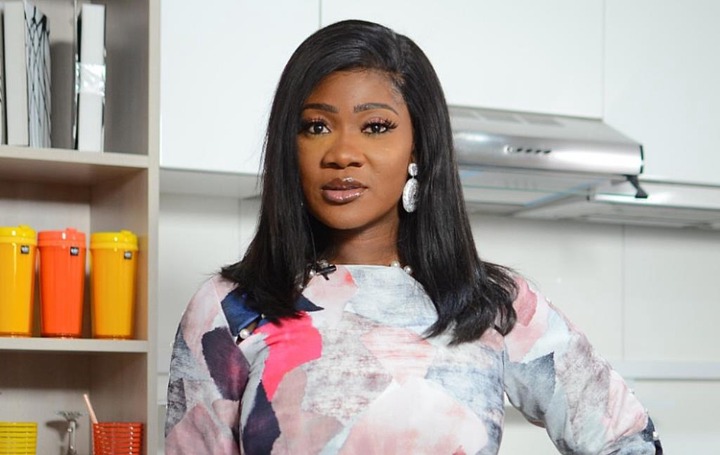 Mercy sits on number 10 of our count down. She is an icon in the industry as everyone speaks of her amazing roles in movies. This darked-skinned curvy woman is one of the highest paid actress in Nollywood. 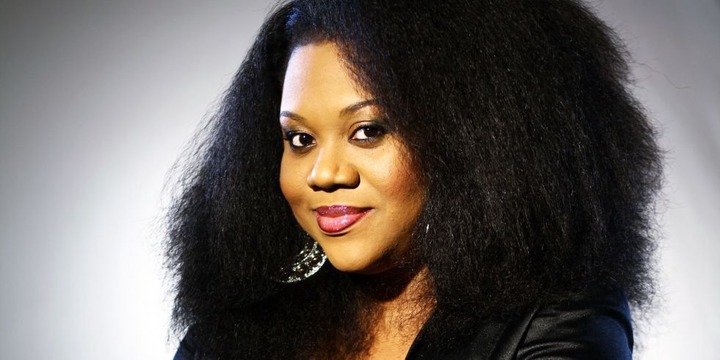 This beautiful actress joined the industry in the year 1992. Since then, she has displayed her talent in the job and her efforts put together enabled her win a normination of the best actress in 2009. Stella is from Asaba in Delta state. She is also a philanthropist and loves giving aids to the leas previledge. This gifted actress was born on 1st may, 1993. She isn't just an actress but also a model and a TV presenter. Chacha is known worldwide for her ability to cry really well. She is an Ebonyi lady, Abakaliki precisely. 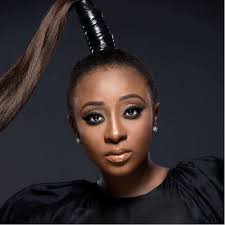 This list won't look fair if i fail to add Ini Edo. This beautiful actress has been in the film industry since 2003 and since then she has won many awards both home and abroad. Despite the fact that she's not active in filming again, she's still one celebrity that can't be overlooked. 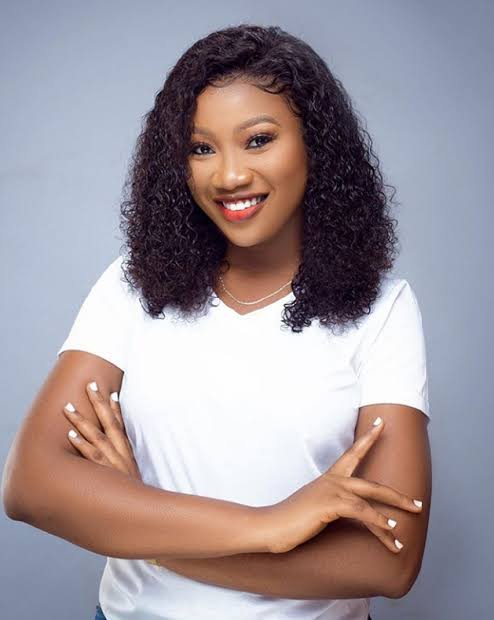 Chinenye is a Nollywood actress, model and TV personality. She hails from Delta state and was born on 5th April 1997 in Asaba. Her mother who is a Nollywood producer laid the way for her

Genevieve sits at number 5 on the count down. She is one of the most beautiful and one of the richest actresses in Nigeria. The 30+ years old was one of the face of lux and other brands that she is an ambassador to. This list won't be complete without me including this talented actress and Instagram influencer. She is indeed adorned with beauty and curves. She joined the industry when she was still tender. Destiny is trending over social media because of her talent, fashion sense and flirty life. Her mother stands as her back born in her career. She's really a talented actress that have featured in many movies and she's expecting to show up in more as age is on her side. 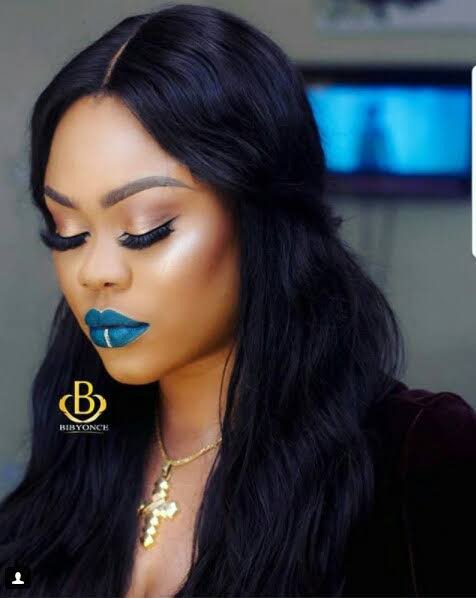 Daniella is a Nollywood actress, producer and TV presenter. She was born on 26 march 1987 in Imo state. She joined Nollywood in 2006 and rose to fame in 2007. In 2014 she was norminated for Best Actress In Nigeria at the Nigeria Entertainment Awards held then . She's indeed adorable. 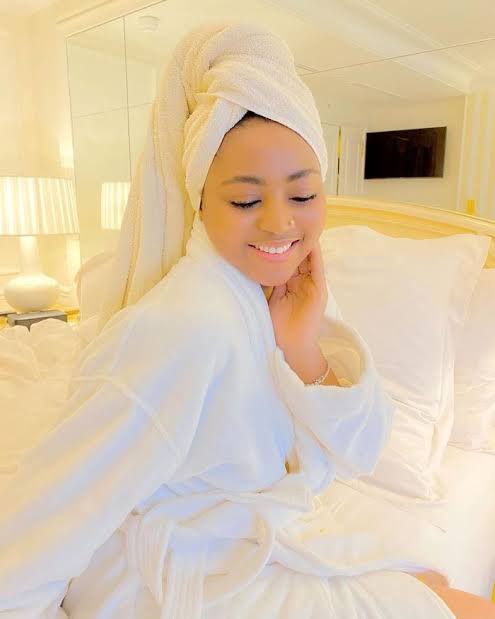 Regina is a Nollywood teen actress, model, TV personality and a philanthropist . She was born in 13th may 2000. She joined the industry in 2007 at the age of 7and rose to fame in 2010. This goddess of beauty is happily married to a billionaire. Most people will wonder why she's not ontop of the list even with her gorgeous look ,but someone is more beautiful than her . 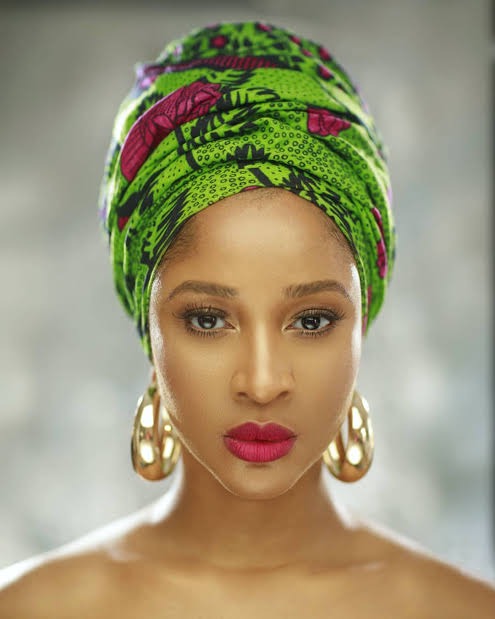 This actress, model and TV presenter was born on 22nd Feb,1998 in Owerri, Imo state. She attended Corona school in Victoria Island Lagos. After obtaining a diploma in physical art, musical theater and performaning art from the City College Coventry, she proceeded to a university in UK where she graduated with first class honours. This stunning beauty is happily married to Banky W.

So which of them is your favourite actress or which of them do you think should come first. Lay your opinions in the comment box. Thanks for reading, please share and follow up for more news from celebrities and the world of entertainment.😏

Content created and supplied by: Husiness (via Opera News )