1. Will Smith and Jaden Smith 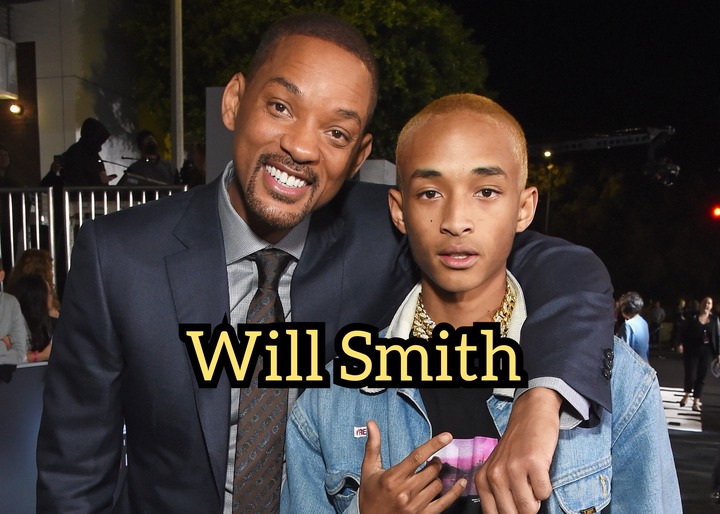 The renowned American actor Will Smith has starred in movies alongside his son Jaden Smith. Jaden made his movie debut alongside his father in the 2006 movie "The Pursuit of Happiness". 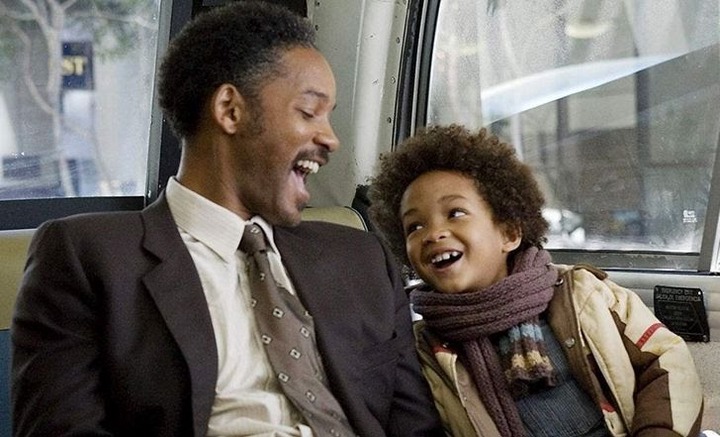 Jaden earned a prestigious MTV movie award in 2007 for his Performance. Will Smith and his son Jaden also starred in the 2013 movie After Earth. 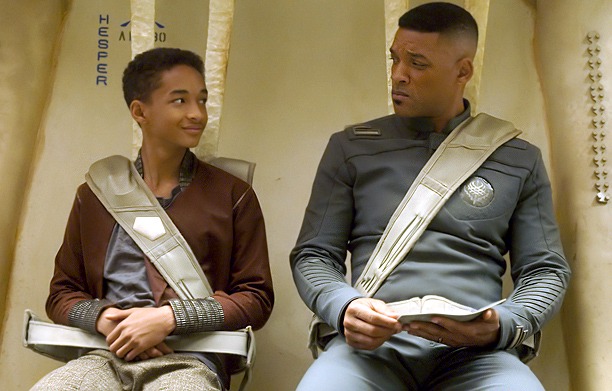 The legendary American actor Bruce Willis is another popular actor who has starred alongside his kid in movies. Bruce Willis and his daughter Rumer Willis, starred as father and daughter in the movie Hostage. 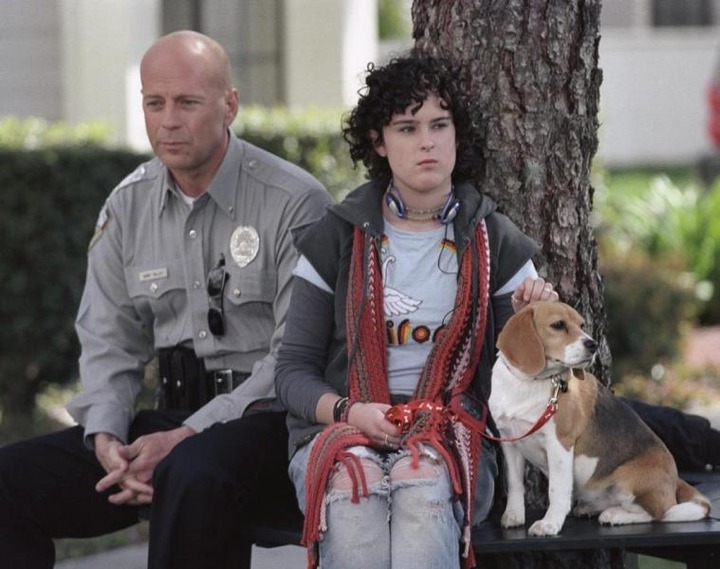 (A photo of Bruce Willis and Rumer in the movie Hostage) The renowned American singer and actor starred alongside his daughter Miley Cyrus in the popular 2009 Disney film Hannah Montana. They also played father and daughter role in the hit movie. 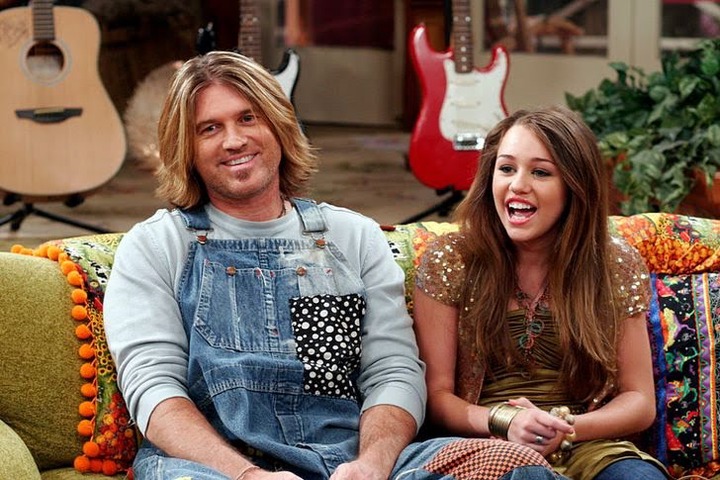 (A photo of Billy Ray and Miley Cyrus in Hannah Motana) The popular "Pirate of the Caribbean" cast Johnny Depp has also starred alongside his daughter Lily-Rose. They starred in the 2016 horror comedy movie Yoga Hosers. 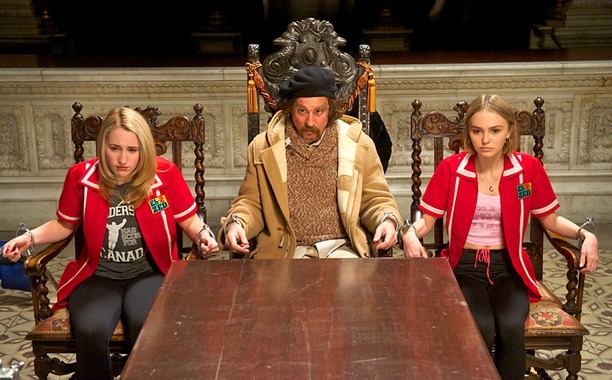 (A photo of Jonny Depp and lily-Rose in Yoga hosers) 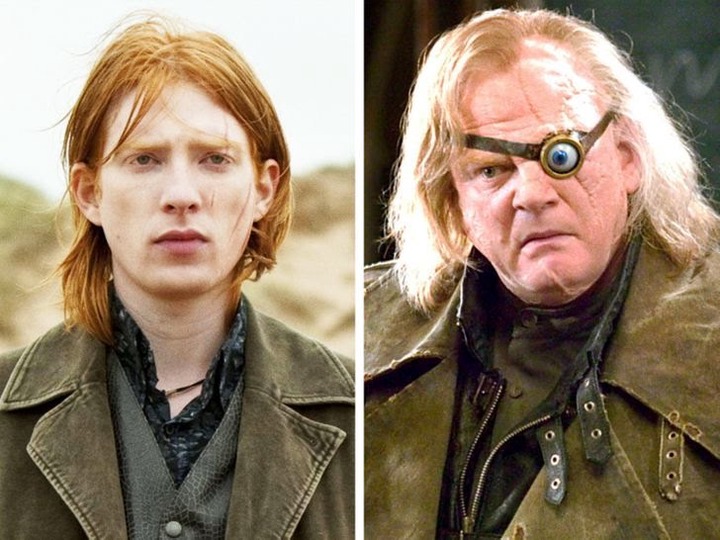 (A photo of Brendon and his son in Harry Potter) 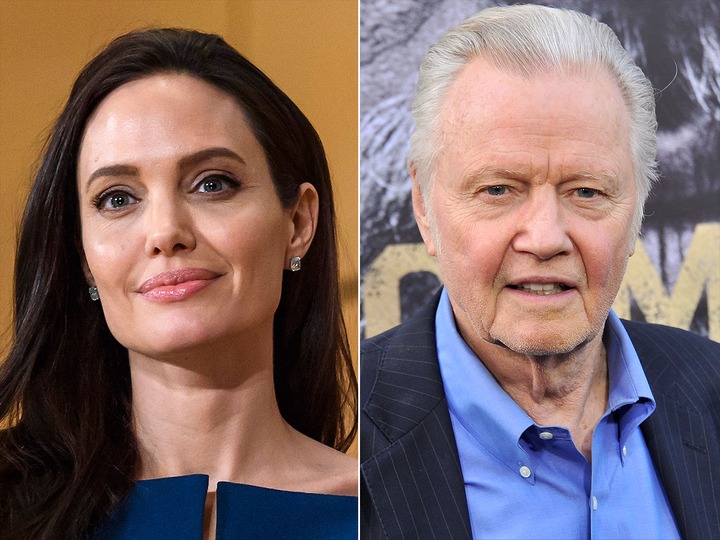 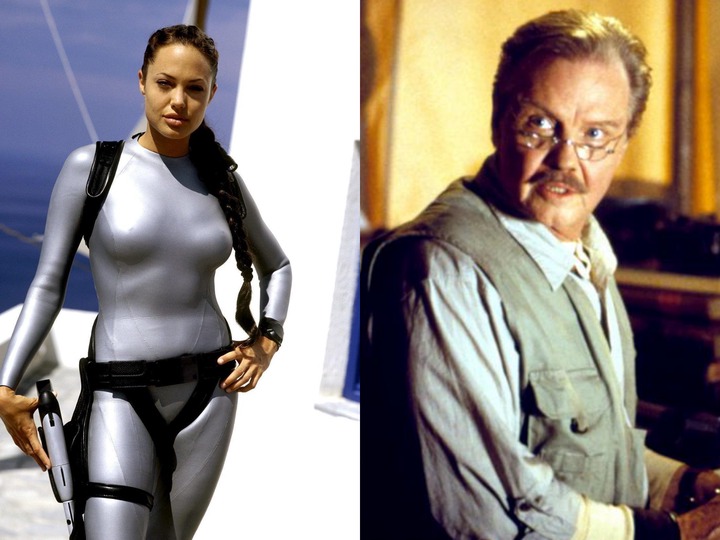 (A photo of Angelina Jolie and her father in tomb raider) 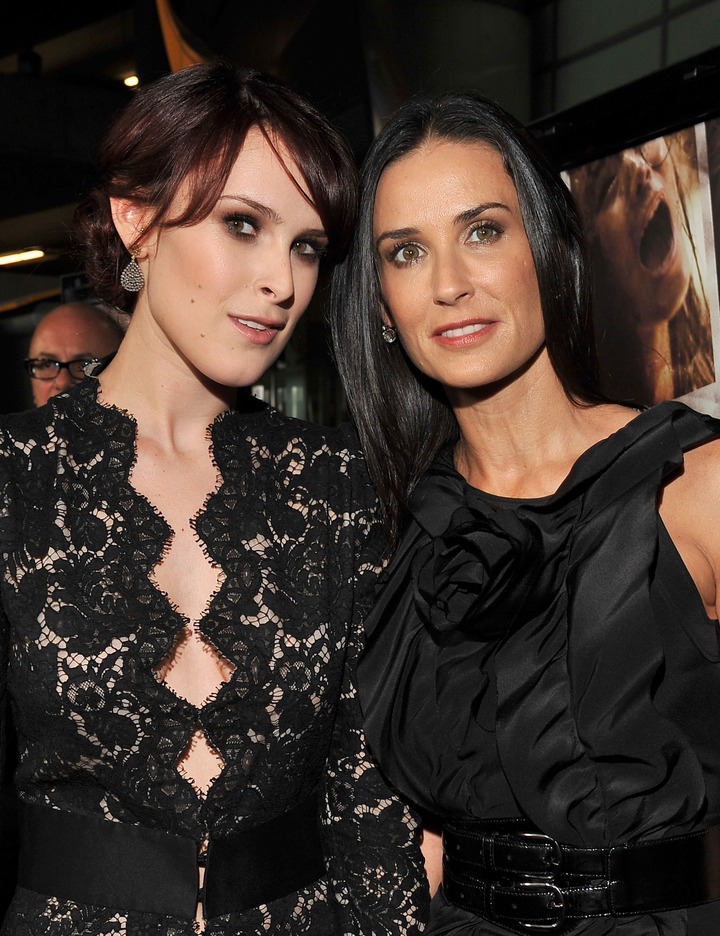 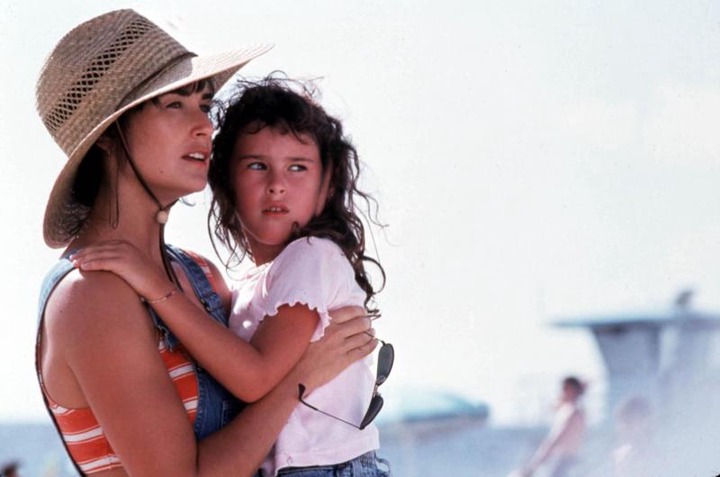 (A photo of Demi and her daughter in Striptease) 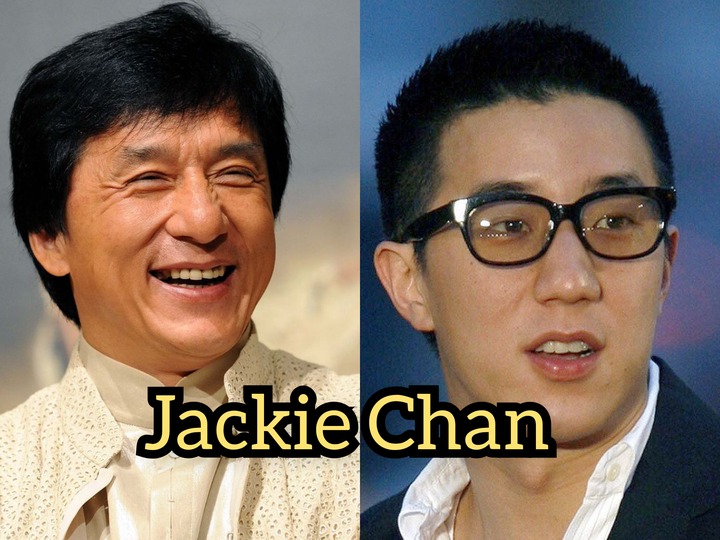 The legendary Chinese actor and martial artist Jackie Chan starred in the movie titled 1911, alongside his son Jaycee chan.

What do you think of these actors, which other popular actors has starred alongside their kids in movies. Leave a comment below.

American Jaden Jaden Smith The Pursuit of Happiness Will Smith