Meet the richest musician of all times

By Demolacaliph (self media writer) | 1 year ago

Paul David Hewson (born 10 May 1960), known by his stage name Bono,is an Irish singer-songwriter, venture capitalist, businessman, and philanthropist. He is best known as the lead vocalist and primary lyricist of rock band U2 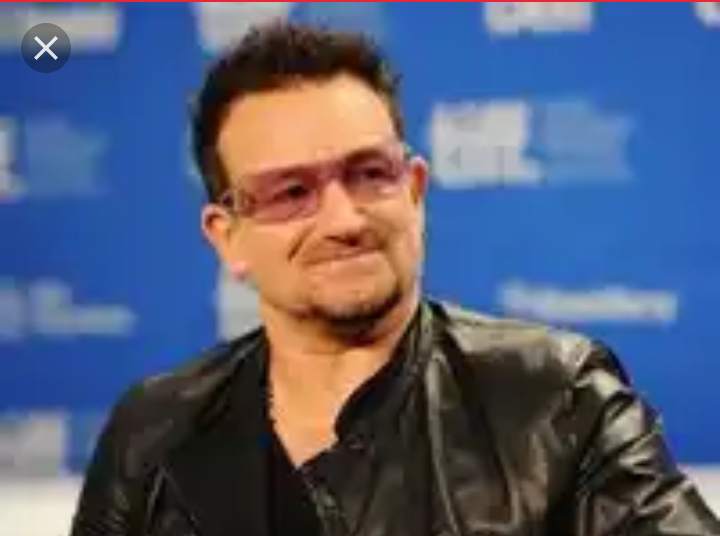 Since 1999, Bono has become increasingly involved in campaigning for third-world debt relief and raising awareness of the plight of Africa, including the AIDS pandemic. 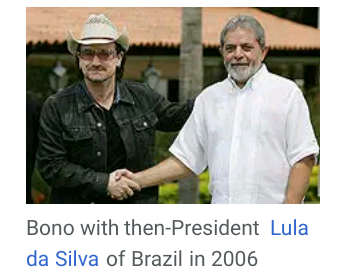 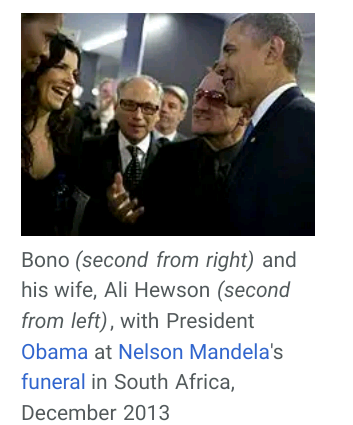 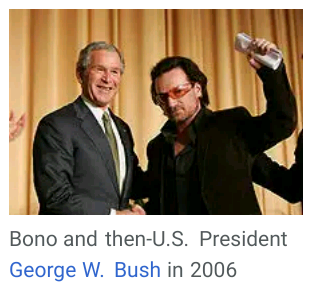 In the past years Bono has met with politicians, including former United States President George W. Bush and former Canadian Prime Minister Paul Martin.During a March 2002 visit to the White House, after President Bush unveiled a $5 billion aid package

Bono is almost never seen in public without sunglasses, as he suffers from glaucoma 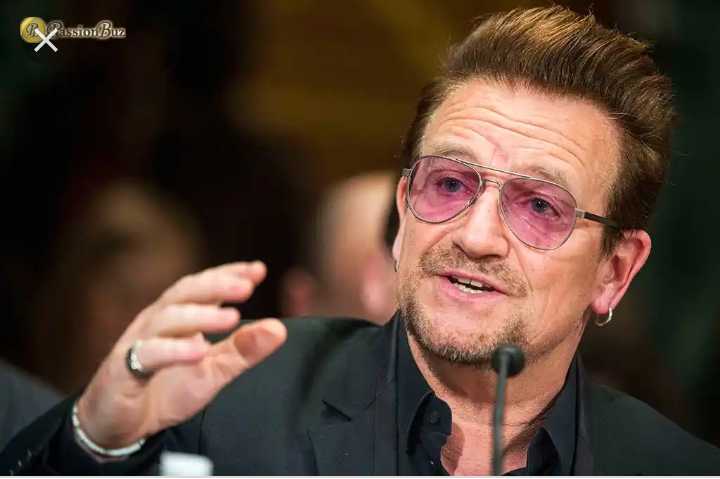 Bono was named one of the 17 Irish artists to be proud of by the Irish Post on 9 April 2013. Time magazine ranked him at the 8th place on its list of the "Most Influential Celebrities" in 2013; he was the only person from the music industry in the Top 10. He is worth over $700 million