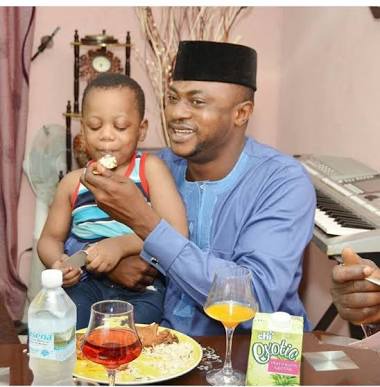 Nigerian Actor, Singer, Film-maker, Producer and Director, Odunlade Adekola, born on 31st December 1978 and raised in Abeokuta, the capital of Ogun State, but he is, however, a native of Otun Ekiti, Ekiti State. 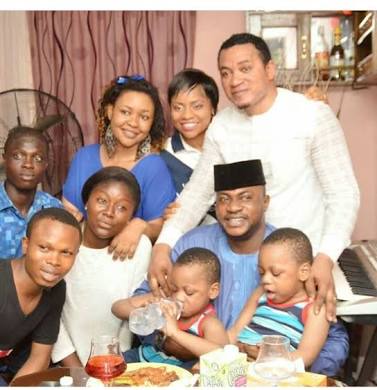 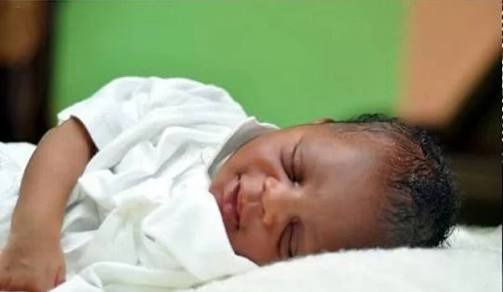 In 1996, Odunlade began acting the same year he joined the Association of Nigeria Theatre Arts practitioners where he has starred in, scripted, produced and directed several Nigerian films over the years before he gained popularity with his lead role in Ishola Durojaye's 2003 movie, Asiri Gomina Wa, and has acted in multiple Nollywood movies since then. He is the CEO of Odunlade Adekola Film Production (OAFP). 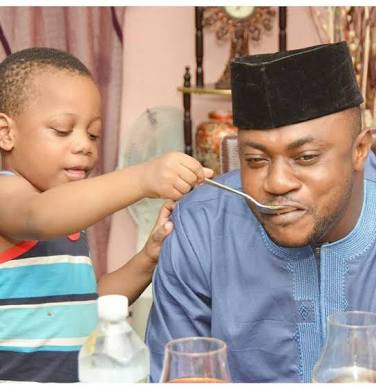 In the year 2014, Odunlade won the Africa Movie Academy Award for the best actor of the year also marked his entrance into the Nigerian music industry in December 2015 while his photographs during filming are widely used as internet meme across the Nigerian webosphere. 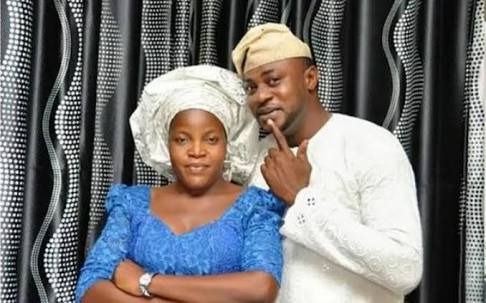