By BlessedInks (self media writer) | 18 days ago

The big brother Naija reality TV show is finally over after 72 days and the most talked about housemate is Hazel Oyeze Onou popularly known as White Money who is also the winner of the 90 million naira grand prize. 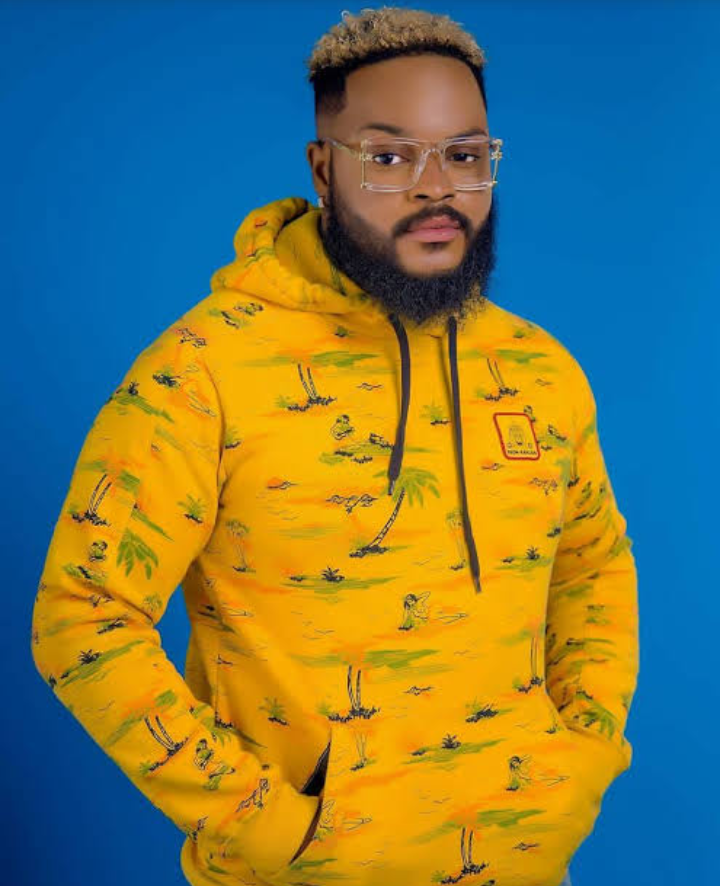 The 90 million Naira grand prize for the winner is the biggest ever won by a contestant since the show started in Nigeria.

However, in this article, I will be sharing with you the winners of the show in Canada, Brazil, and the United States of America and the amount they won equivalent to Naira. 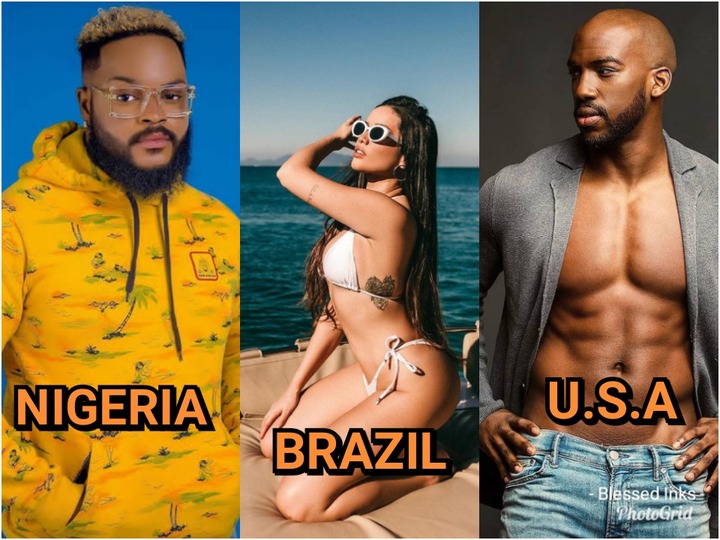 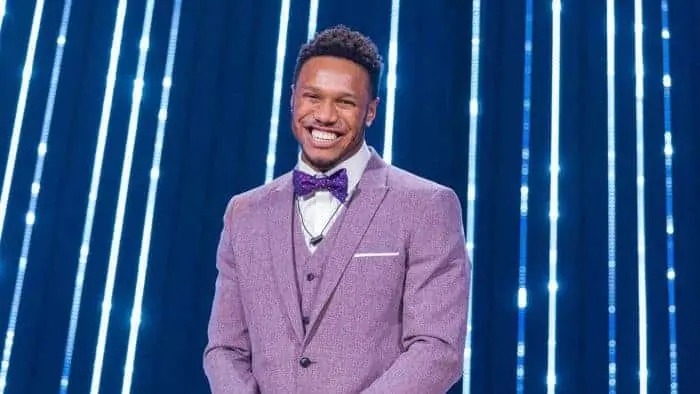 The 29 years old star living in Montreal won by a 6-1 vote over the runner-up Breydon White to grab a grand prize of 100 thousand dollars.

2. Brazil: The winner of big brother Brazil which lasted for almost four months is Miss Juliette Freire who is a lawyer and model. 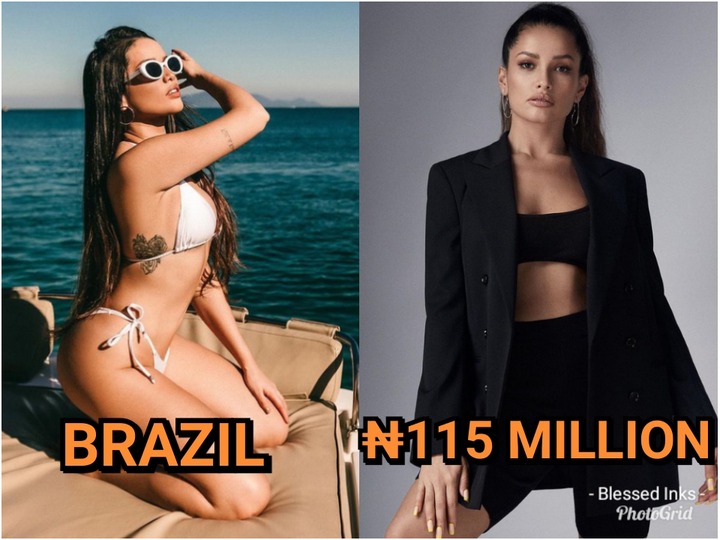 Converting the Brazilian grand prize of R$1.5 million to Nigerian Naira, it will be equivalent to 115 million Naira which makes White Money's prize 78.3 percent of it.

3. United States of America: The winner of big brother the USA which lasted for 86 days is Mr. Xavier Prather and also making a history of becoming the first black winner. 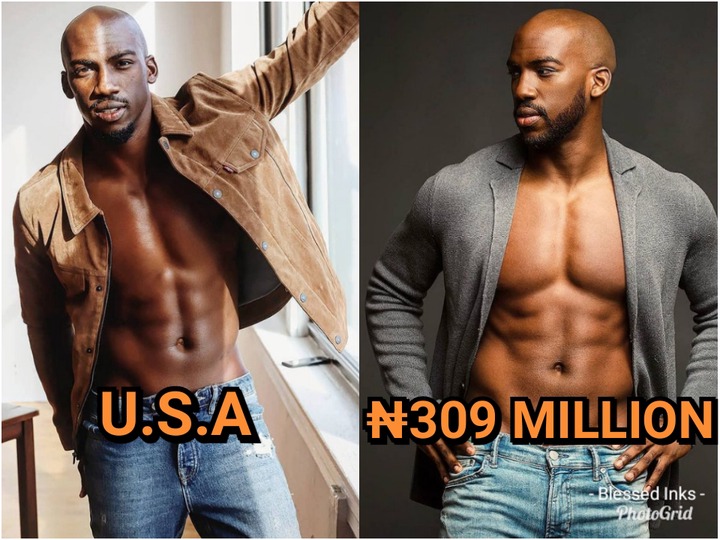 The 27 years old won the show after the majority of the nine juries voted in favor of him to win. Xavier ended up going home with a grand prize of 750 thousand dollars from the show.

Converting the $750k grand prize to Nigerian Naira, it will be equivalent to 309 million Naira which makes White Money's prize 29.13 percent of Xavier's.