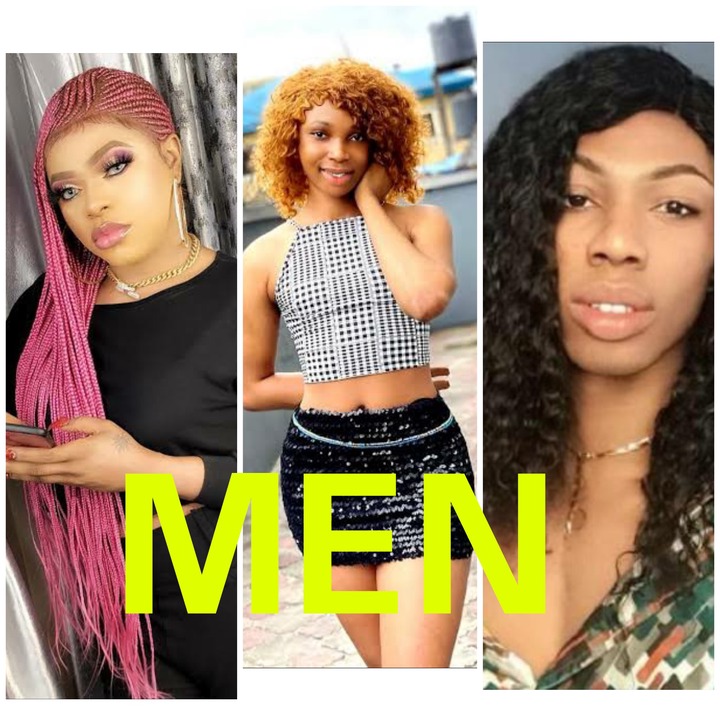 In Nigeria, the most popular cross-dresser is Bobrisky but there are also some other Nigerian men who like to cross-dress. 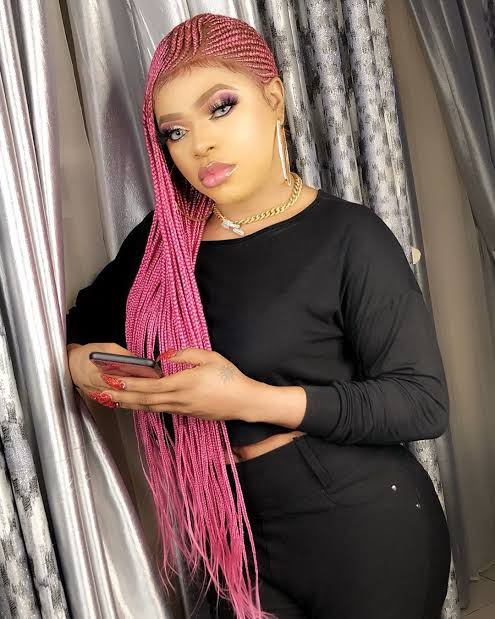 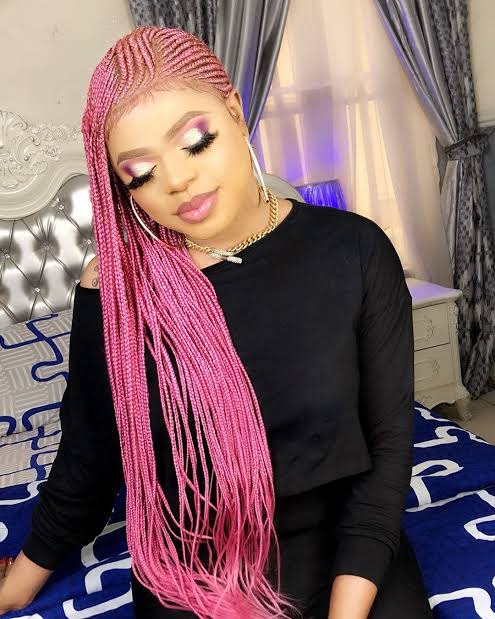 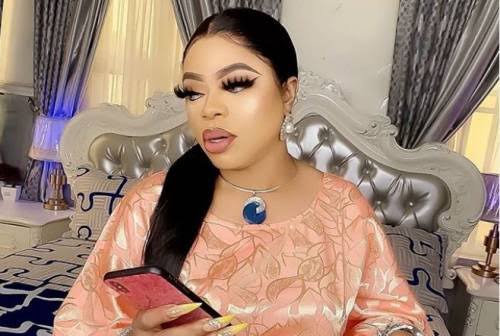 Bobrisky was born on August 31, 1991 and he is currently 29 years old. When Bobrisky started Cross-dressing newly, people spoke harshly against him but he continued doing it despite harsh criticisms. He started by simply fixing his nails and from there, he migrated to applying facial makeup when going out. After that, he started wearing wigs and now, he completely dresses like a woman. 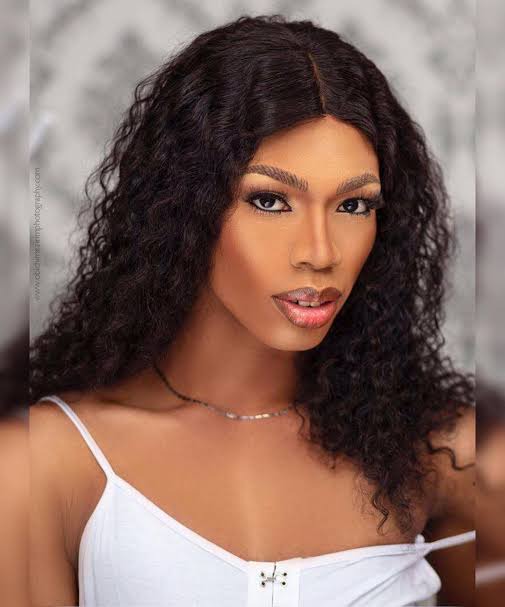 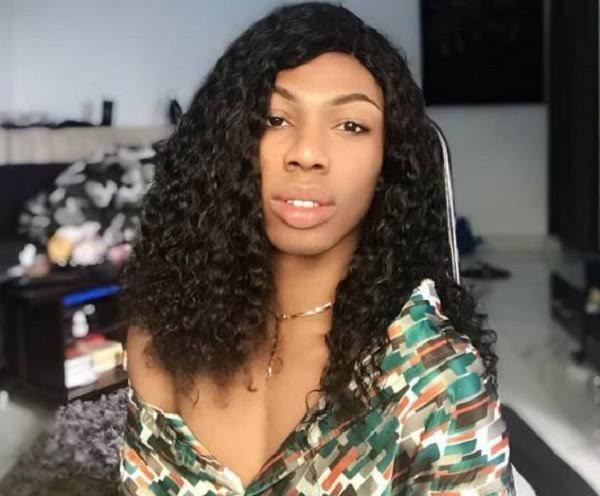 James Brown is another Nigerian who likes to Cross-dress. James brown has on several ocassions referred to Bobrisky as his role model even though the both of them sometimes have misunderstandings online. James Brown became popular years back after he was arrested by the police at a party. 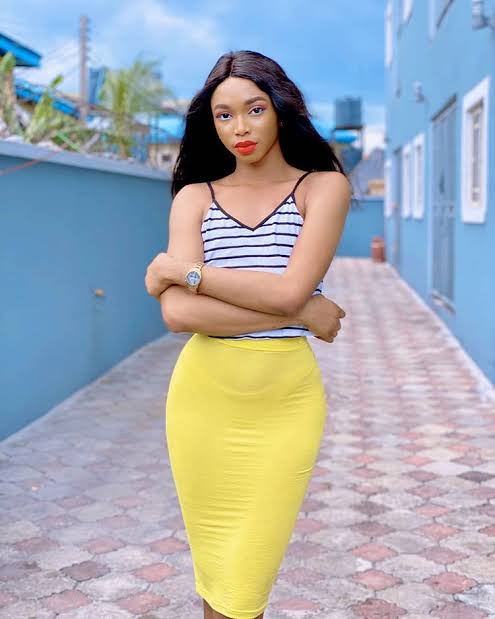 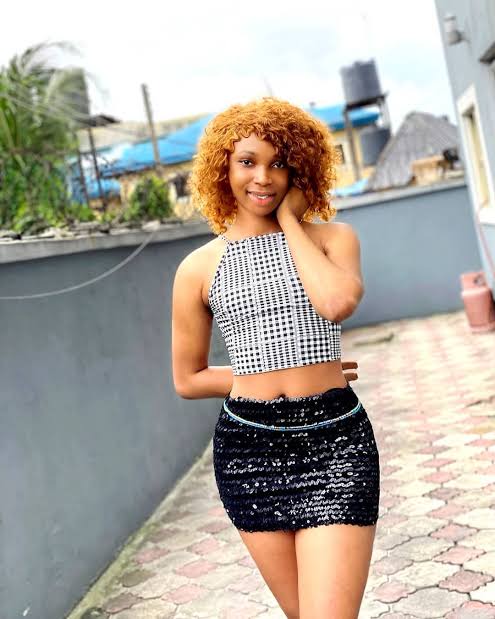 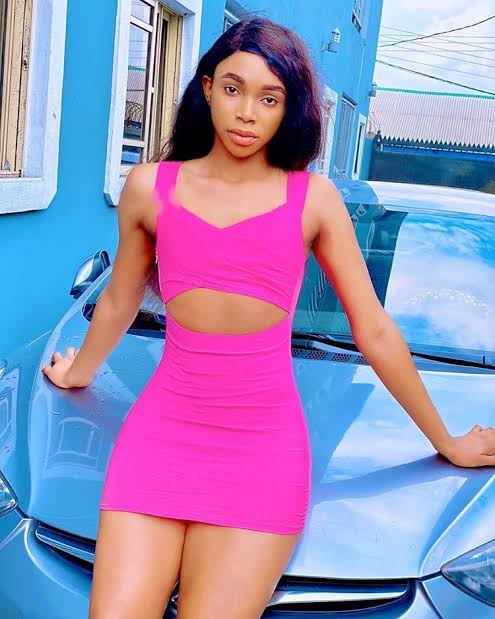 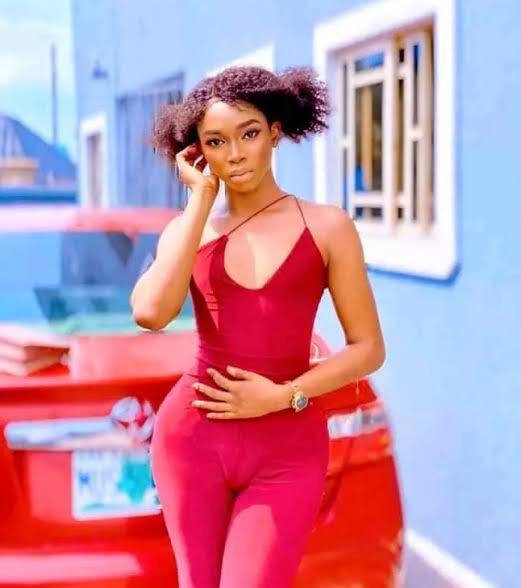 He is reportedly 22 years old and he is a Portharcourt based cross-dresser. If you randomly see his photos on the internet, it may take you some seconds to realize that he is actually a man. He dresses and carries himself like a woman and the way he does it smoothly makes people wonder how many years of practice he must have had.

Dear reader, what do you think about Cross-dressing?