By LawBlessing (self media writer) | 15 days ago 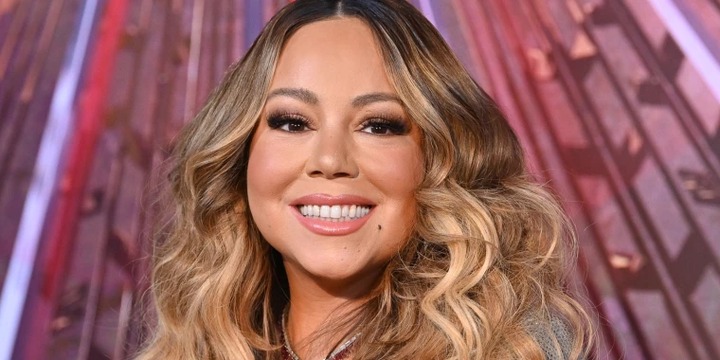 Mariah Carey was born in New York. Her father was of African Venezuelan descent and her mother was Irish. Their mixed ethnicity caused some issues for her and her family when she was growing up. They were insulted and bullied on daily basis. Even the family on her mother's side disowned their daughter for marrying her husband.

Because Mariah Carey as a child was bullied for being mixed-race, she never had confidence in herself and felt insecure. Her family was moving from place to place and unfortunately when Carey was only 3 years old, her parents divorced and her single mother had to take care of the family alone. So she worked as many jobs as she can.

Mariah Carey began singing when she was only three years old and her mother who was a voice coach in an opera singer noticed the amazing potential and started coaching her. When she was only six, Mariah started performing on talent shows. After graduating from high school, Mariah moved to Manhattan to pursue singing.

While she was writing songs and working on fulfilling her dream, she also had to support herself, so she worked all kinds of jobs. She was a waitress, a coat-check girl, hair sweeper in hairdressing salons and she also studied cosmetology. Mariah was very poor at that time and it was one of the hardest periods of her life.

She started her career as a backup singer and after completing her demo tape, she was religiously trying to pass it out to music labels but failed each and every time. But one time, she had a chance to hand her demo to the head of Columbia Records and they were interested. They immediately signed her and that was the beginning of an amazing success.

Carey has sold more than 200 million records worldwide. She has won five Grammys and was honoured as the best-selling female artist of the millennium. You may think that after she had success in the music industry her life would be perfect but that was not the case. 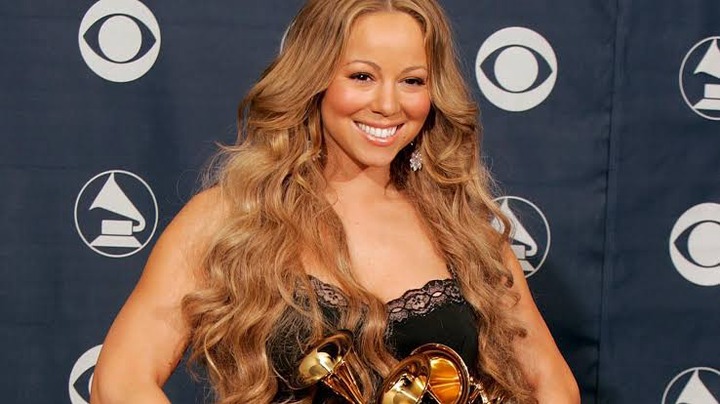 Even when she was at the top of her career, she was suffering in silence. In 2018, she shared a story of her longtime battle with bipolar 2 disorder also called 'manic depression.' She lived with this condition for 17 years and it took a lot of time to accept it until recently.

"I lived in denial and isolation and in constant fear that someone would expose me. It was too heavy a burden to carry and I simply couldn't do that anymore," she said.

"I was irritable and in constant fear of letting people down. I guess my depressive episodes were characterized by having very low energy. I would feel so lonely and sad even guilty that I wasn't doing what I needed to be doing for my career." 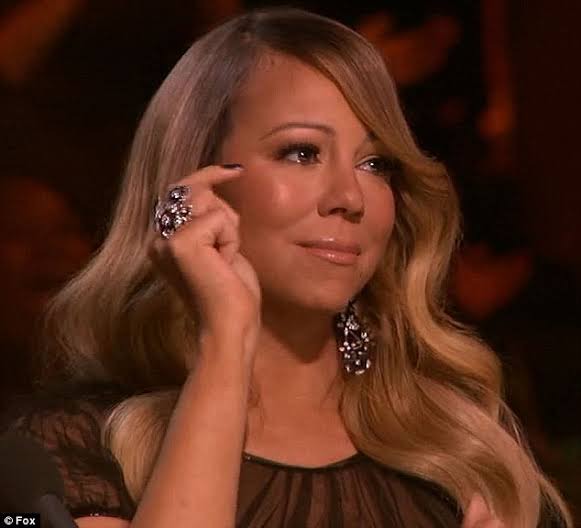 Finally, she accepted her battle and asked for help. With therapy, meditation and exercise, she is feeling much better.

Read: The tragic and inspiring story of Celine Dion.

If you feel like you're losing yourself, remember that you're not alone. You need to seek help and open up about the things that are eating you up inside. That won't make you weaker, it will make you stronger.

A lot of people are dealing with all kinds of things every day that we know nothing about. Maybe your friend is dealing with something you don't know. So be open and don't be afraid. I know you feel tired, you feel weak and you're close to breaking, but there's an amazing force and strength within you. Keep fighting!