Nia Sharma can be referred to as screen goddess. She is an amazing actress known for several series most especially "King of Hearts" in which she acted as Roshni, alongside Siddarth (Ravi Dubey). The television series which is one of the most-watched is filled with love, hatred, action and family unity, all packed in form of entertainment. The main characters of the movie are Roshni and Siddarth, the two love birds that will go to any length to see their love win above every danger and obstacle. 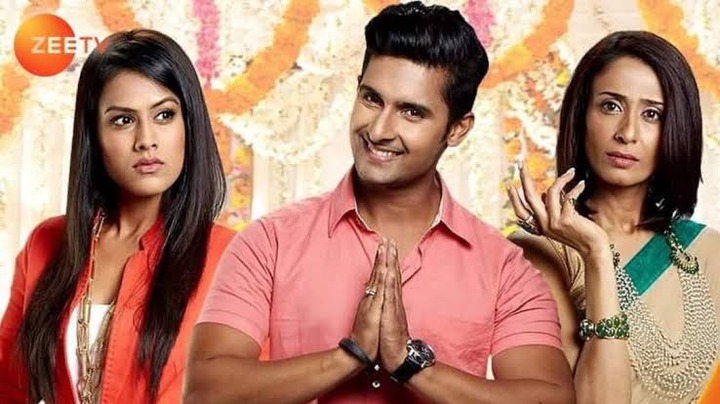 Nina Sharma (Roshni) fell in love with Siddarth (Ravi Dubey) who pretended to be poor. The obstacle they faced the most was that of Roshni mother, who doesn't want her only child to be married to a poor man or middle-class family. However, Siddarth played the game so well, just to maintain the status quo of pretending to be poor and involved her parents as well. It is indeed an interesting storyline, produced by Akshay Kumar. 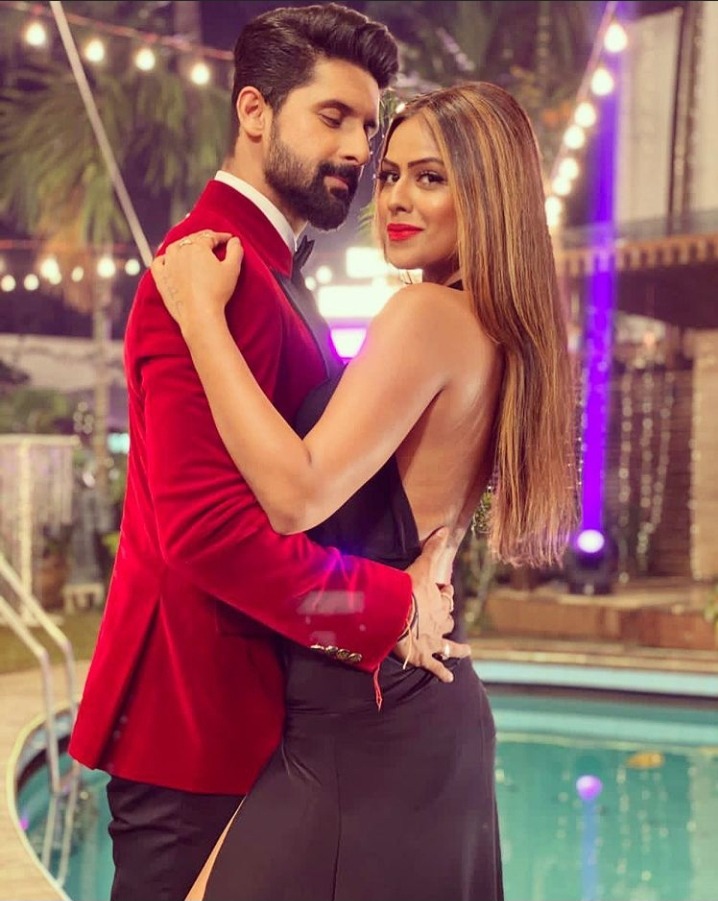 Furthermore, Nia Sharma was born on the 17th of September, 1990, making her 30 years at the moment. She, however, acted King of hearts which was premiered on 4 August 2014. That means she was 24 years old when she acted in the television series. Although, she quitted the tv series in 2016 because she said she doesn't want to get old acting one particular series. 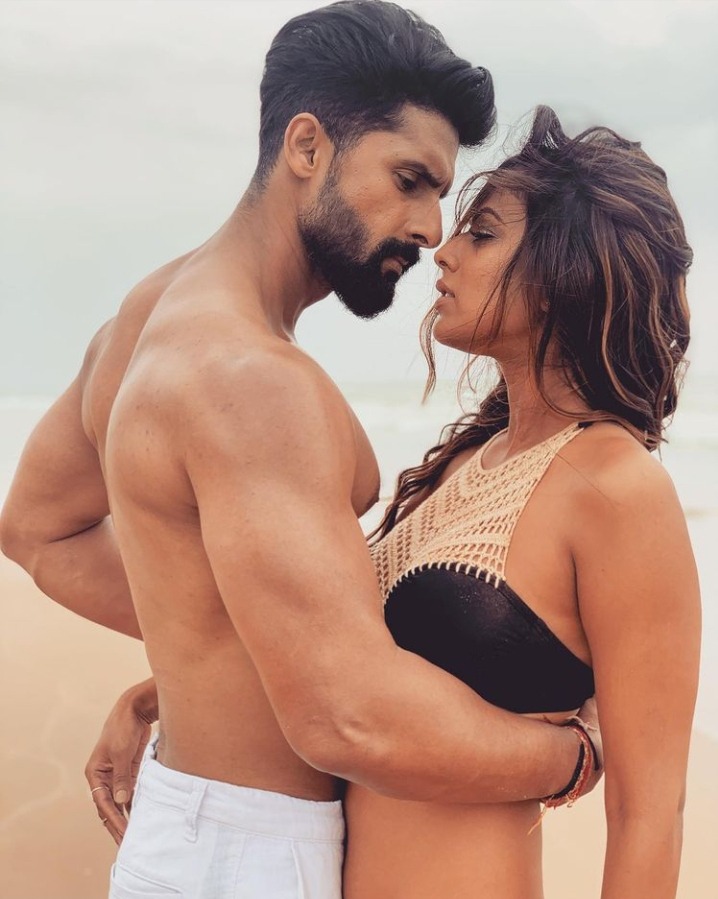 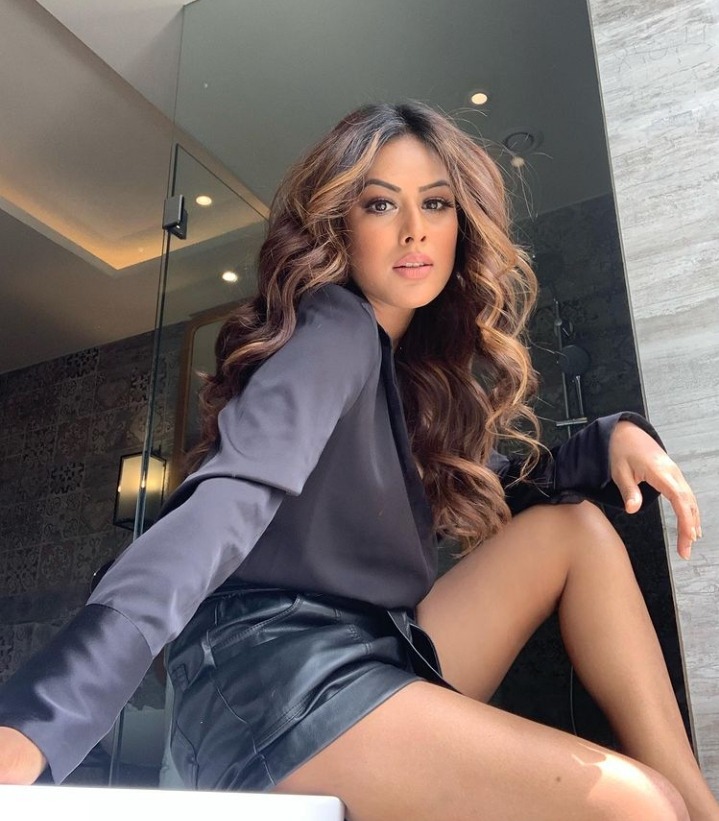 She wanted to know what the world has for her in her movie career. She further hit another television series known as Naagin (Female Serpent) in the year 2019 to 2020. She has been nominated for several awards and has won some also. 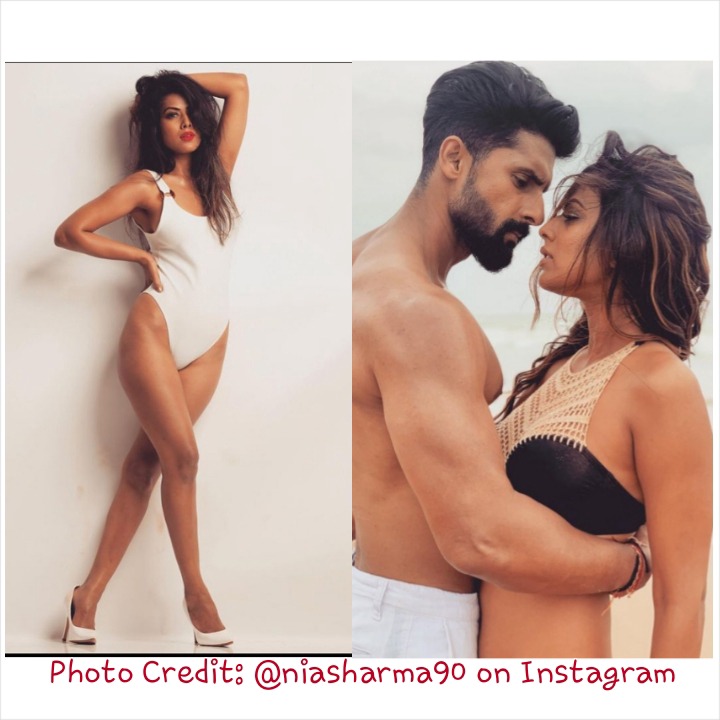 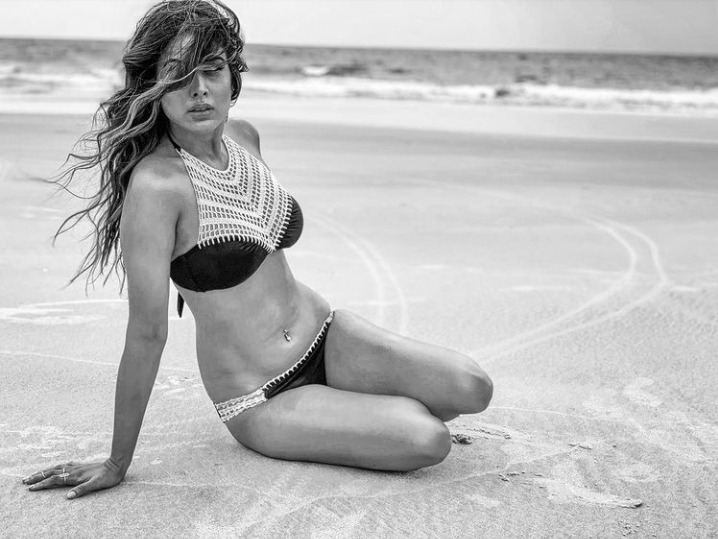 Although, much hasn't been revealed about her love life but was rumoured to be dating her co-star "Kushal Tandon" in one of her television series.