Meet the Actor behind the voice of Mr. Incredible in movie "The Incredibles"

The Incredibles is a 2004 American Computer-animated superhero film written and directed by Brad Bird, produced by Pixar Animation Studios and released by Walt Disney Studio. The voice of Mr. Incredible was starred by Craig Theodore Nelson. 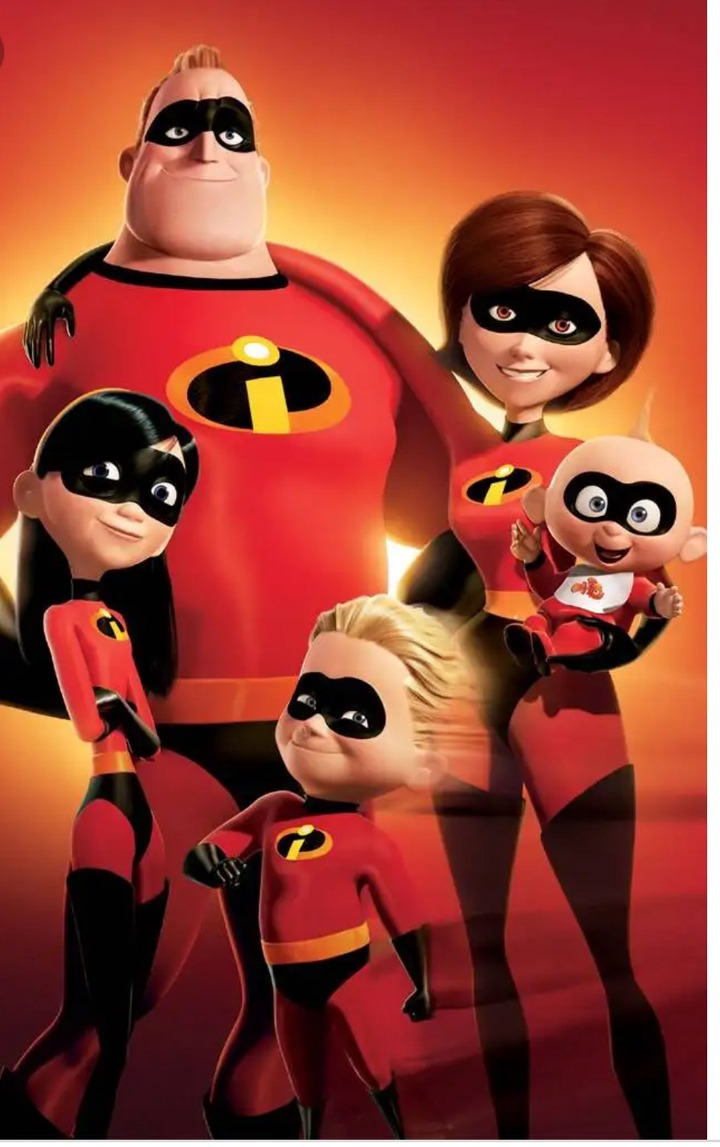 Craig Theodore Nelson is an American actor and former stand up comedian. He was born on April 4, 1944 in Spokane, Washington, U.S.. He is known for his role as Hayden Fox in the sitcom Coach, for which he won a Primetime Emmy Award for Outstanding Lead Actor in a Comedy Series. 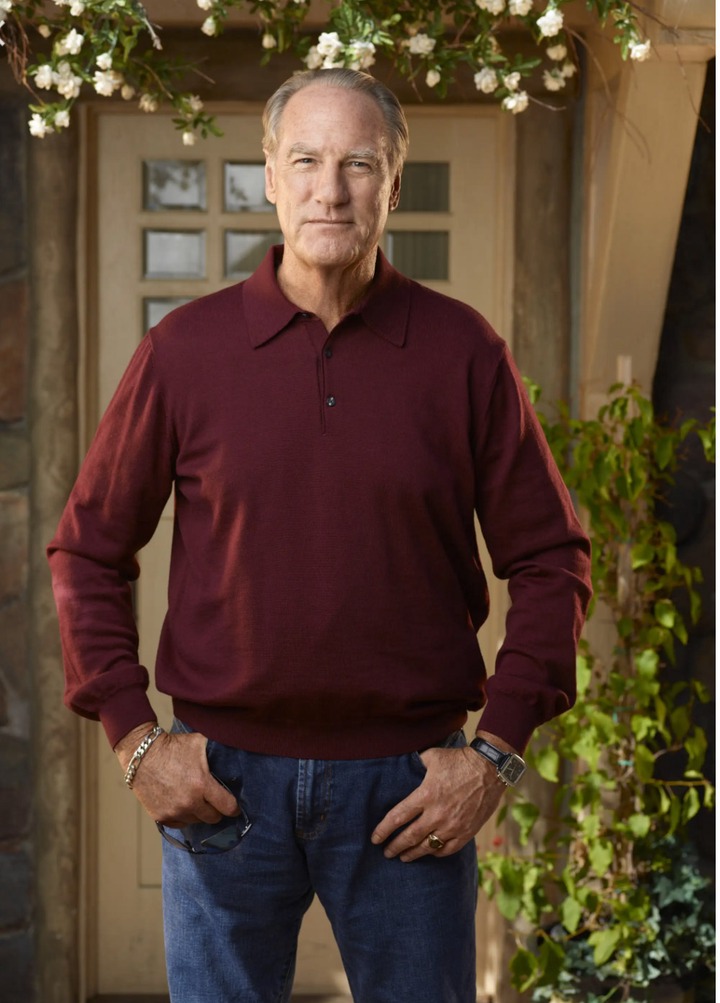 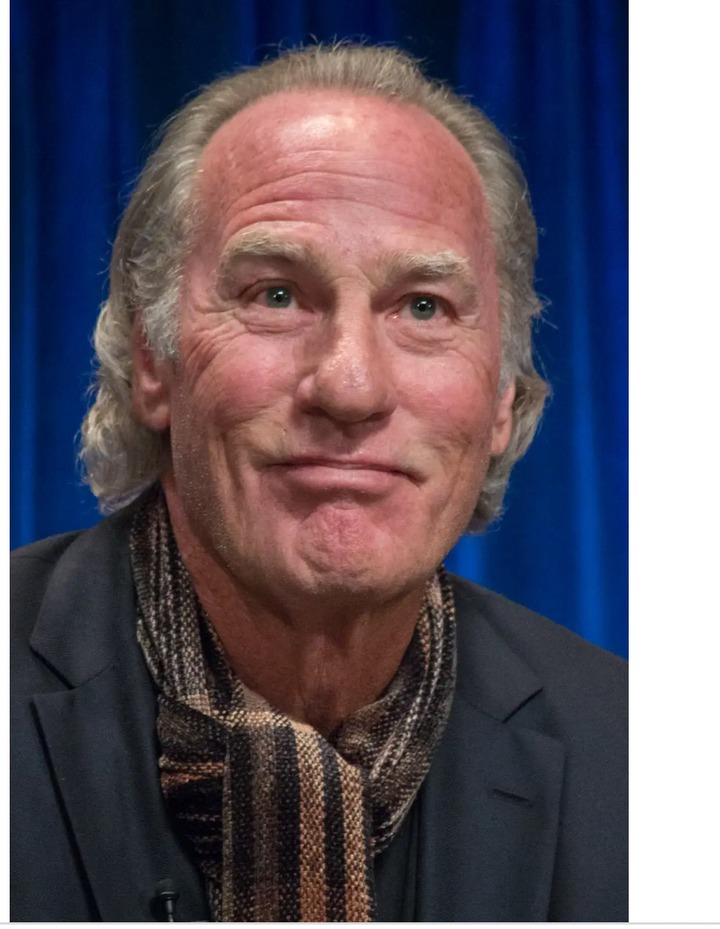 Nelson was the son of Vera Margaret, a dancer, and Armand Gilbert Nelson, a businessman. He attended Lewis and Clark High School, where he played football, baseball, and basketball. After high school, Nelson studied at Central Washington University. 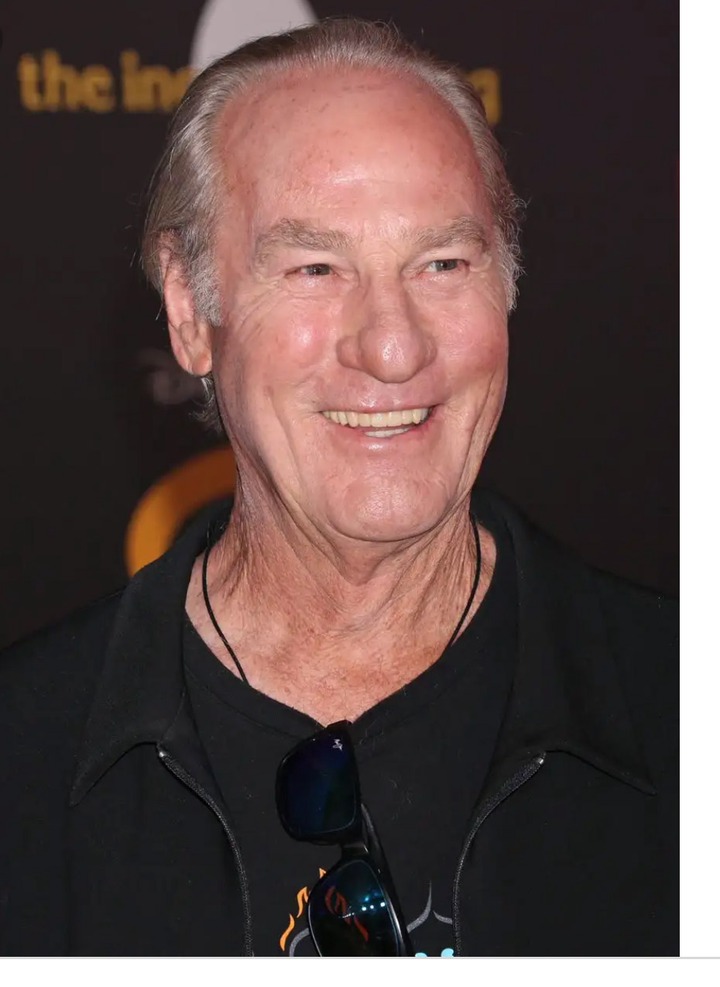 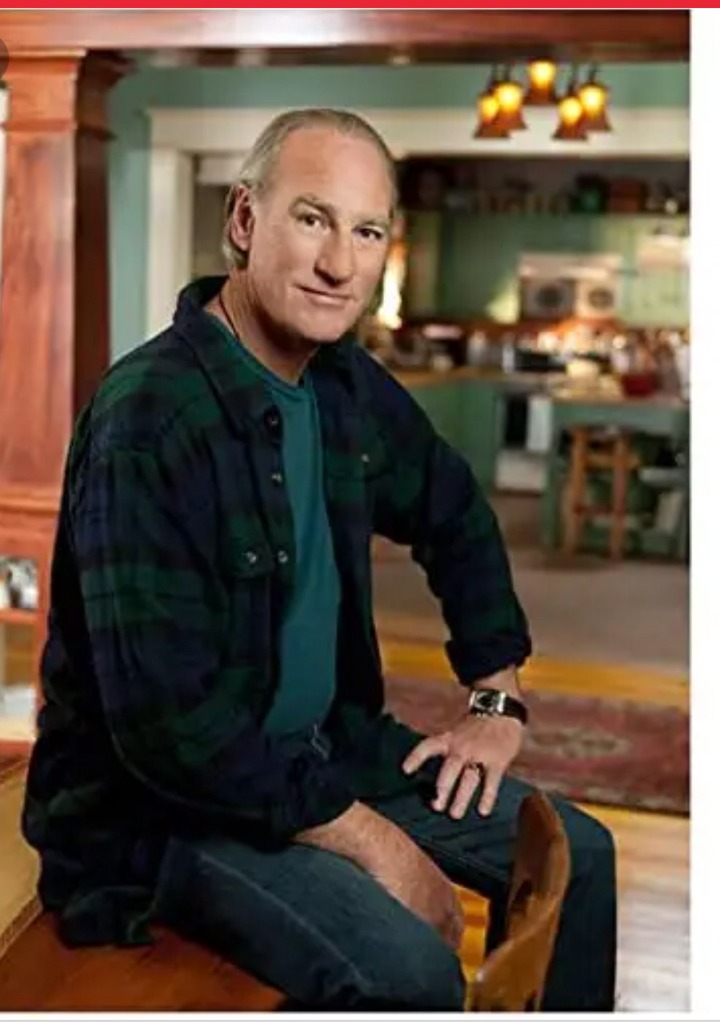 After flunking out, Nelson went to Yakima Valley College where he was inspired to study acting by his drama teacher. From Yakima, he went on to study drama at the University of Arizona on a scholarship. In 1969, Nelson dropped out of school and moved to Hollywood to pursue an acting career. 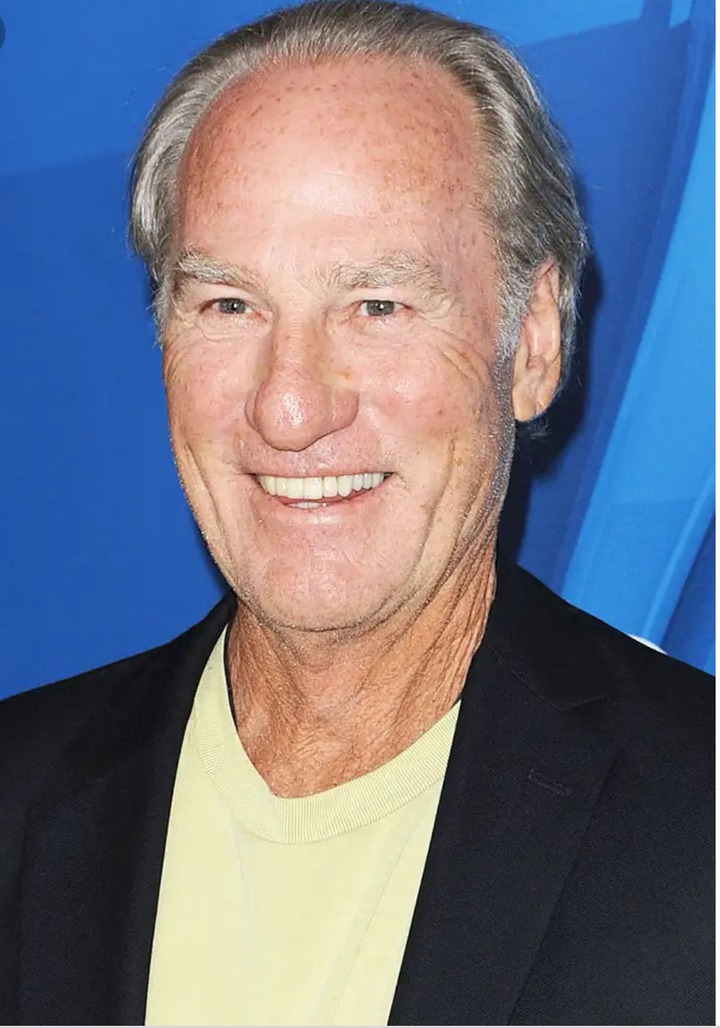 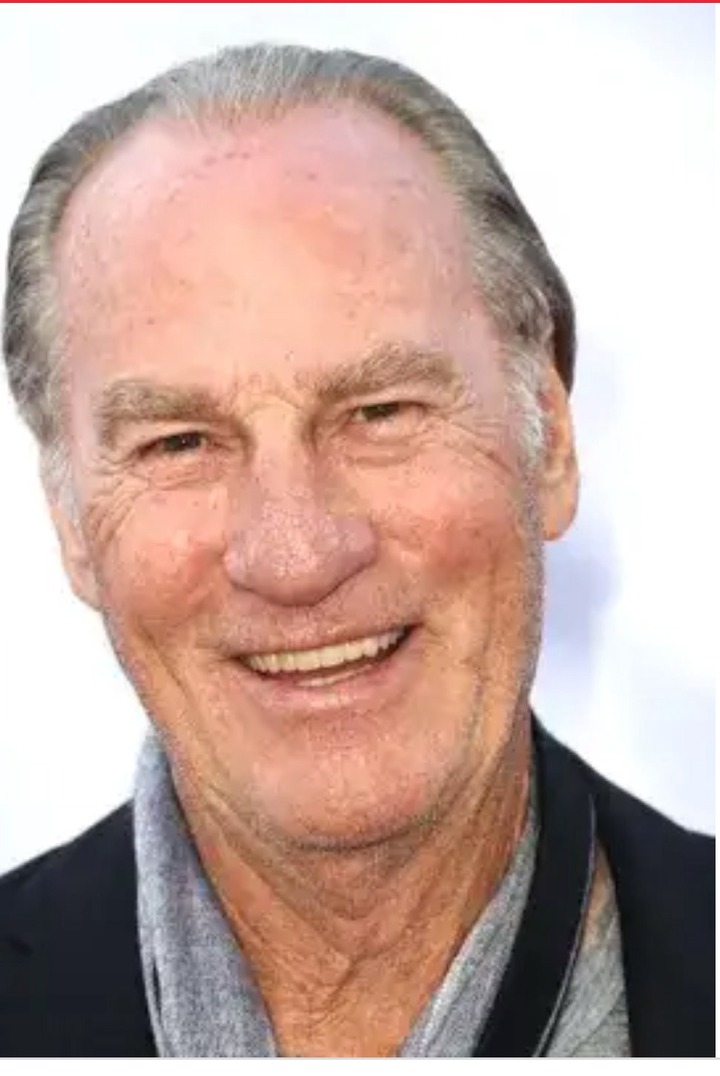 When he first moved to California, he took up a job as a security guard at a soap factory until finding work as a Comedy writer. Nelson began his show business career as a stand up comedian. He was an early member of The Groundings comedy troupe. 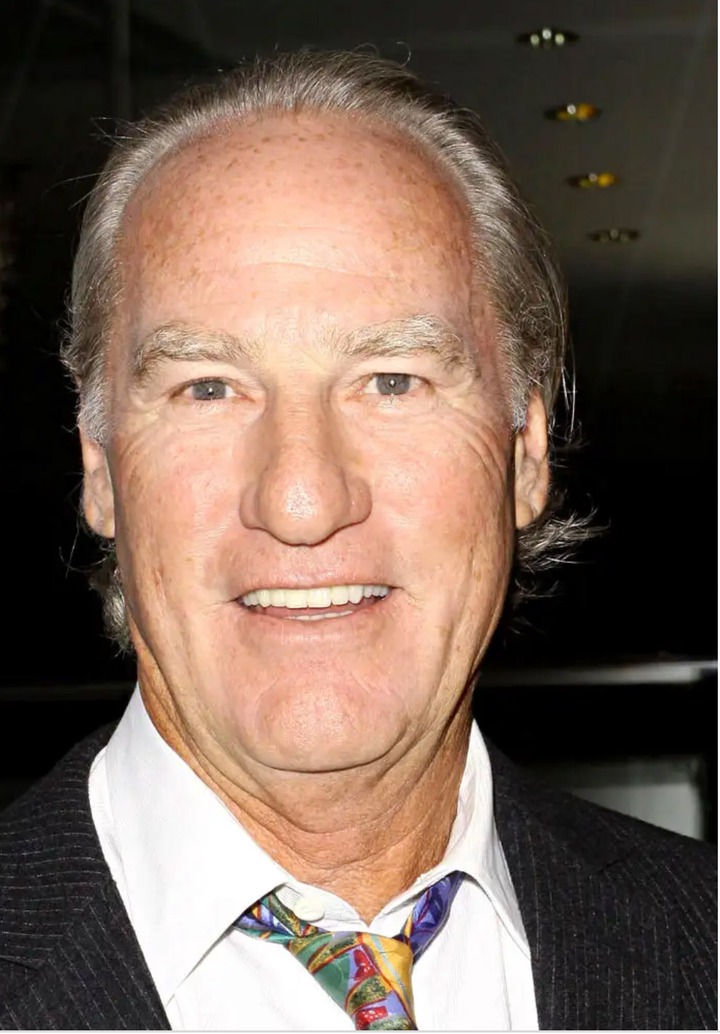 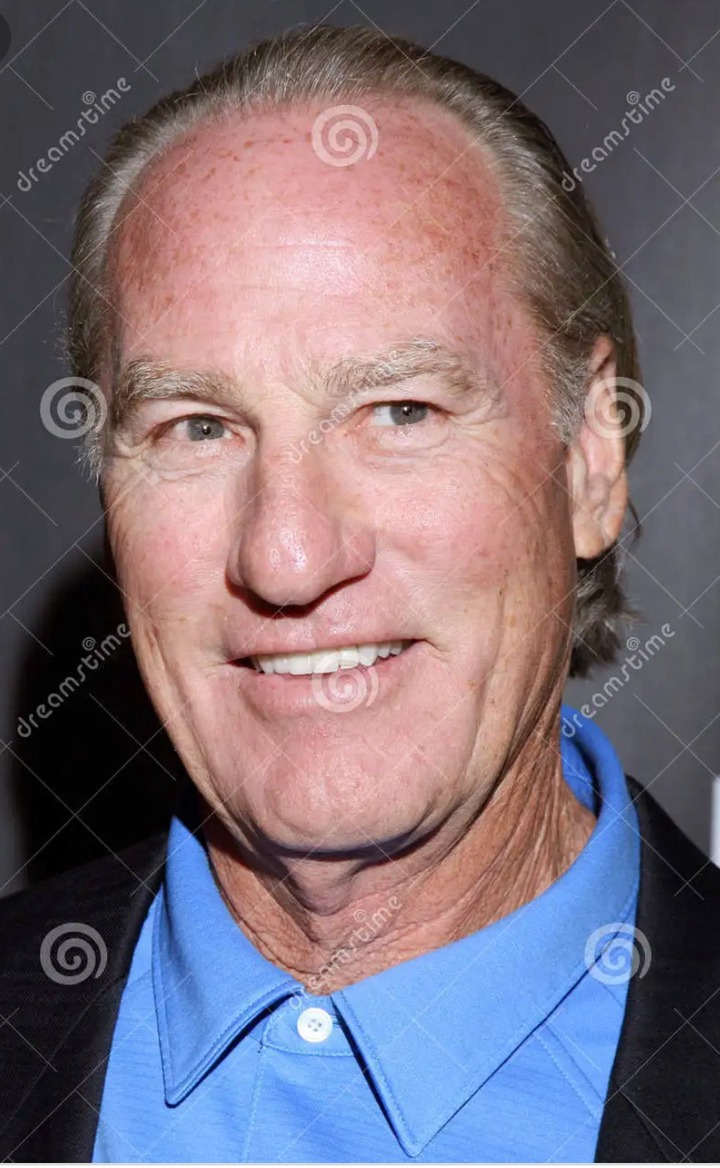 Nelson was first married to Robin McCarthy. The couple has three children together. His second wife Doria Cook-Nelson is a freelance writer, president of a martial arts association, karate instructor, tai chi teacher and a former film and television actress who had a featured role in the movie musical Mame. 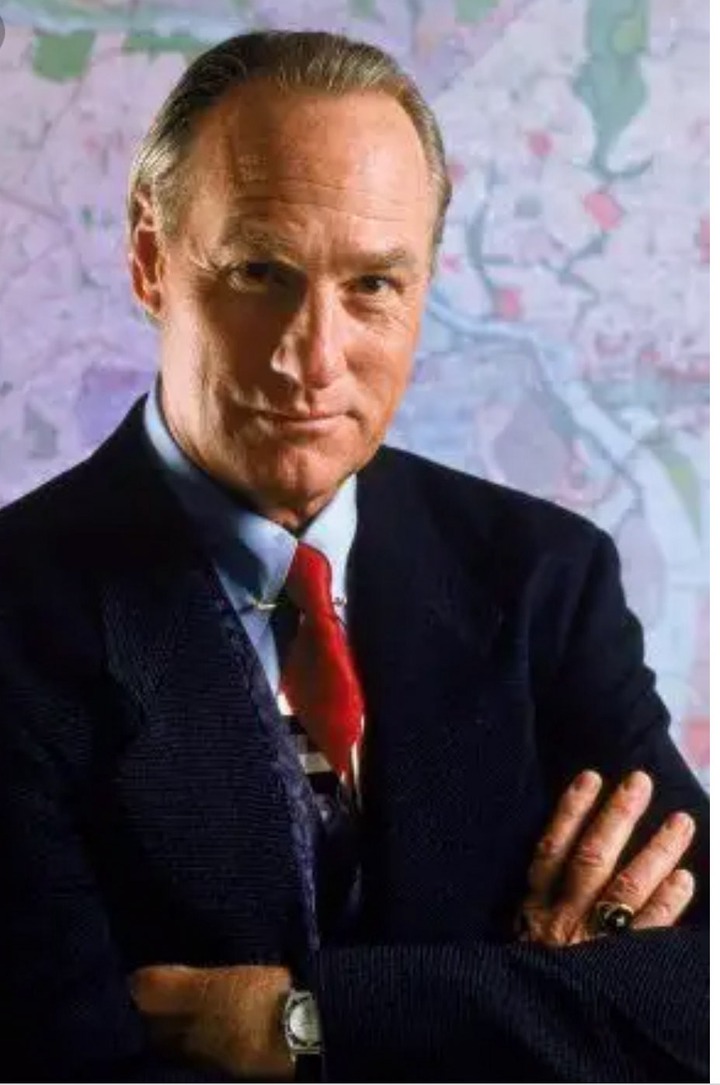