Stunning Photos of 7 Yoruba actresses and their Beautiful children

By Sleepyeyes (self media writer) | 7 months ago

In the yoruba industry, there are so many actresses, who work hard daily, by combining their jobs and parental duties.

It's a very difficult task to do, having children, training them, and still become successful.

This is a list of 10 Yoruba actresses with their beautiful children. 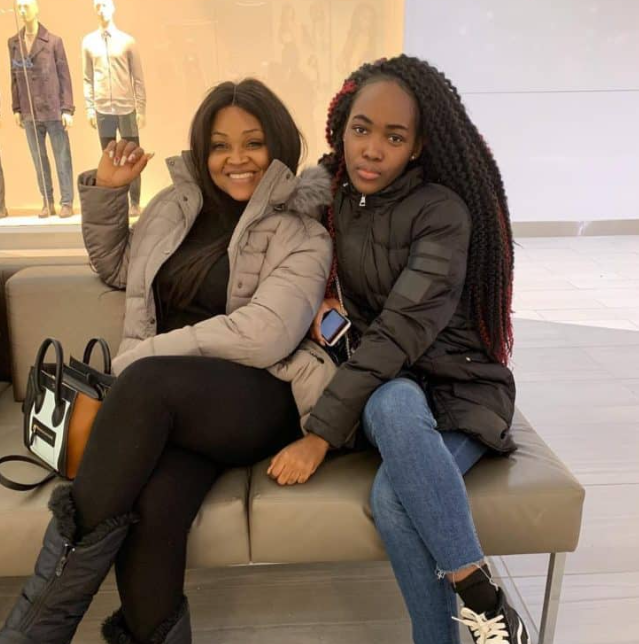 The skillful actress, producer, director, and entrepreneur is a mother to two children, a boy, and a girl. 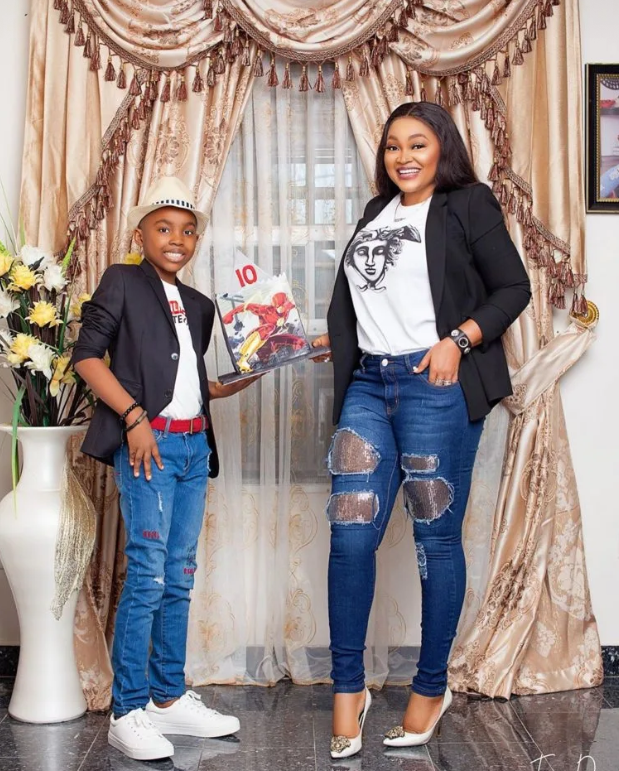 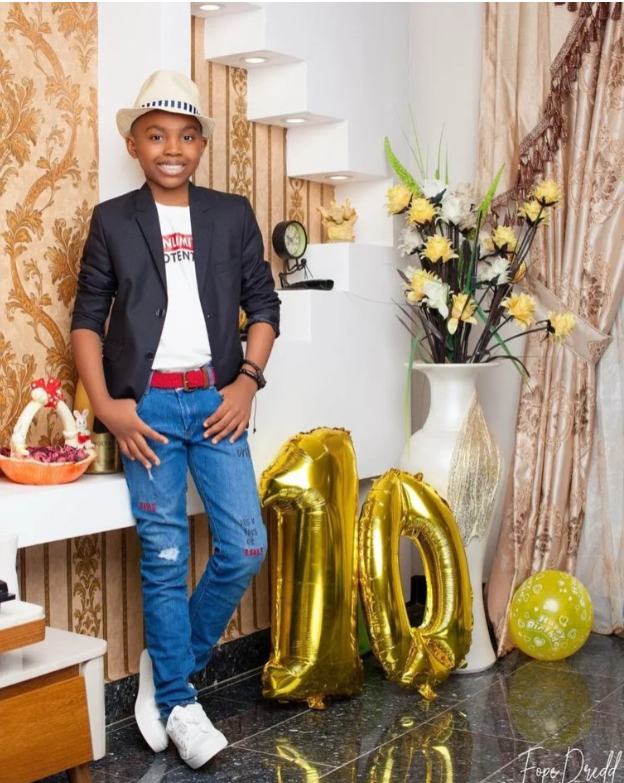 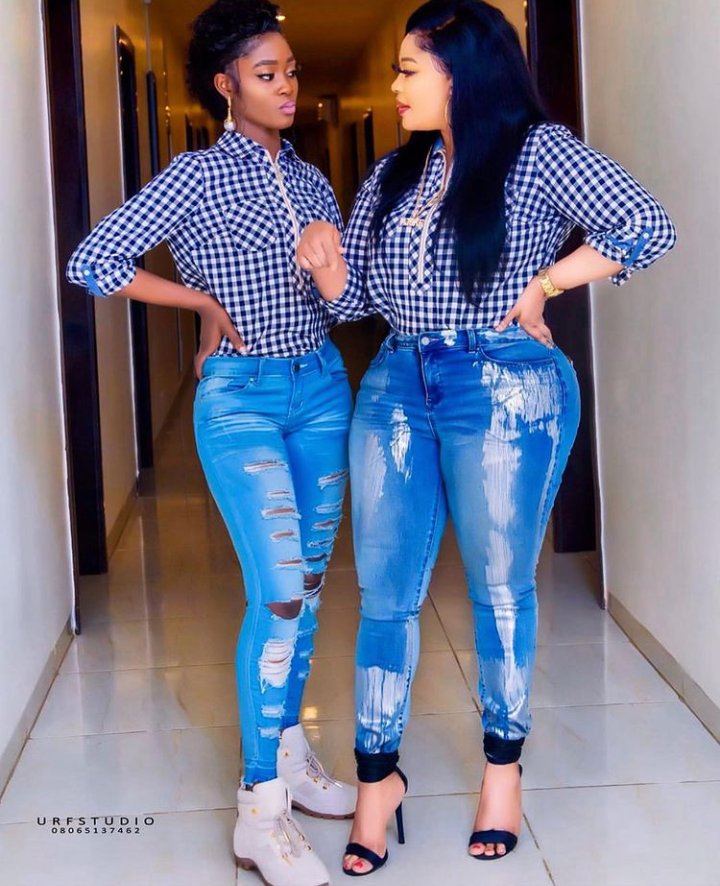 She is an actress, certified skin therapist, brand influencer, ambassador, and entrepreneur. 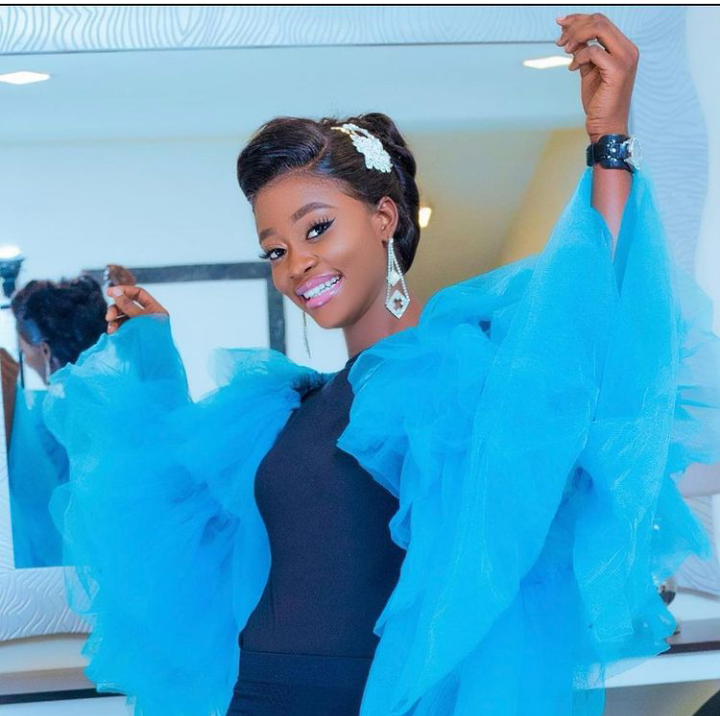 The busty and endowed lady is a single mother to two children, a boy, and a girl. 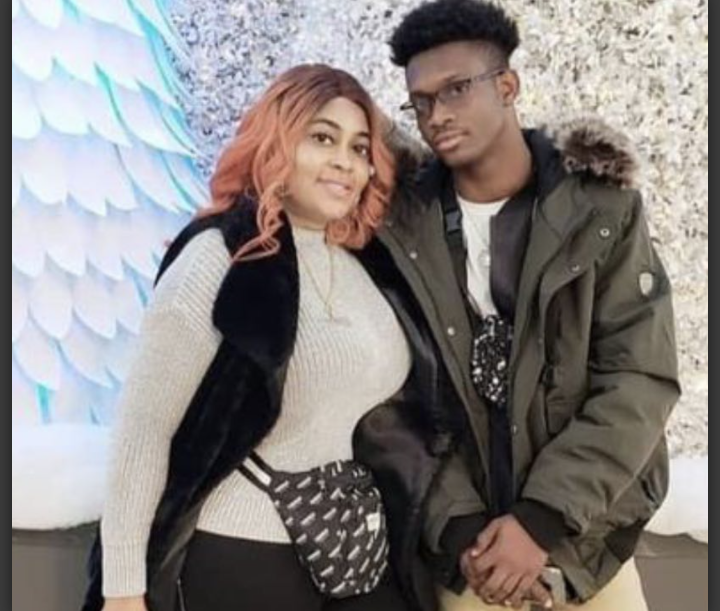 Her son Ayomide is 20 years old, while her daughter Ifeoluwa, is 19 years old. 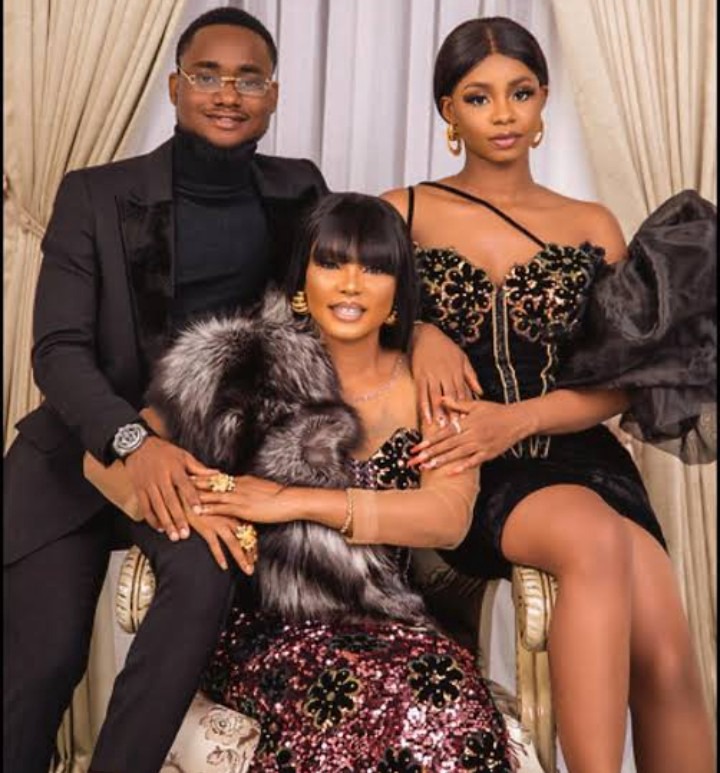 Iyabo Ojo and her 2 children.

She is an actress and entrepreneur. The single mother to 2 lovely children is a very hardworking woman.

Her first child is Festus Ojo, he's 22 years old, and Priscilla is 20.

This actress, producer, director, and filmmaker is a mother to 3 lovely children. 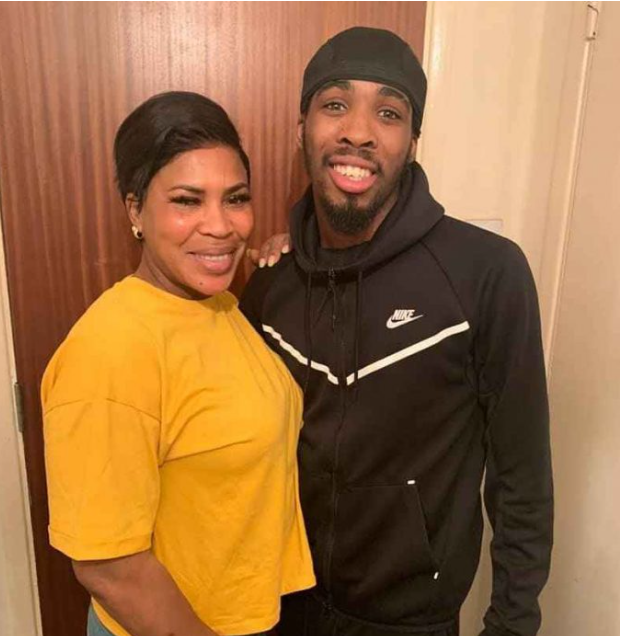 She had her first son Oluwatosin Akanbi in the united kingdom, Oluwatosin currently lives in the UK, and he's married with 2 children.

She had 2 other children, Khalid and Aliyah Balogun, for her ex-husband. 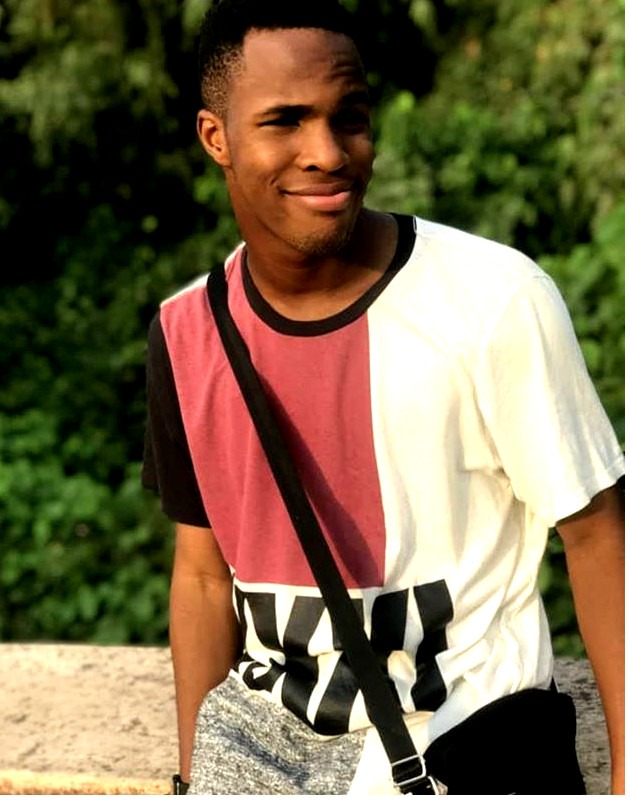 The actress and model is a single mother to 2 lovely boys, D'marion and Ayden. The mother of a 3-year-old boy, King Elijah just relocated to the United States. 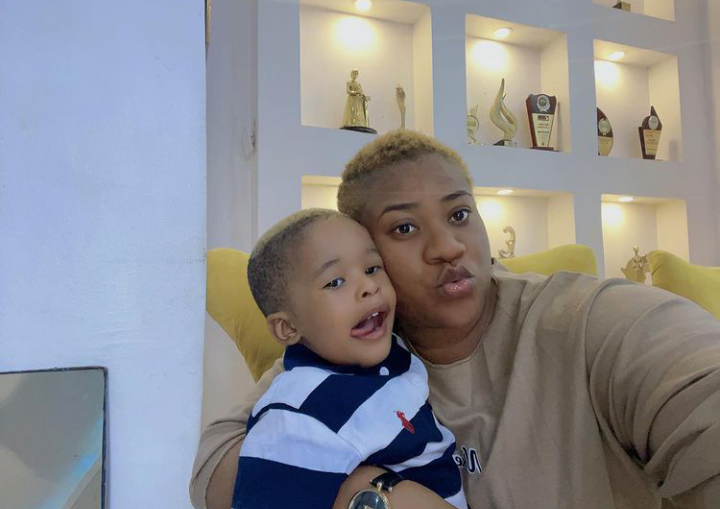 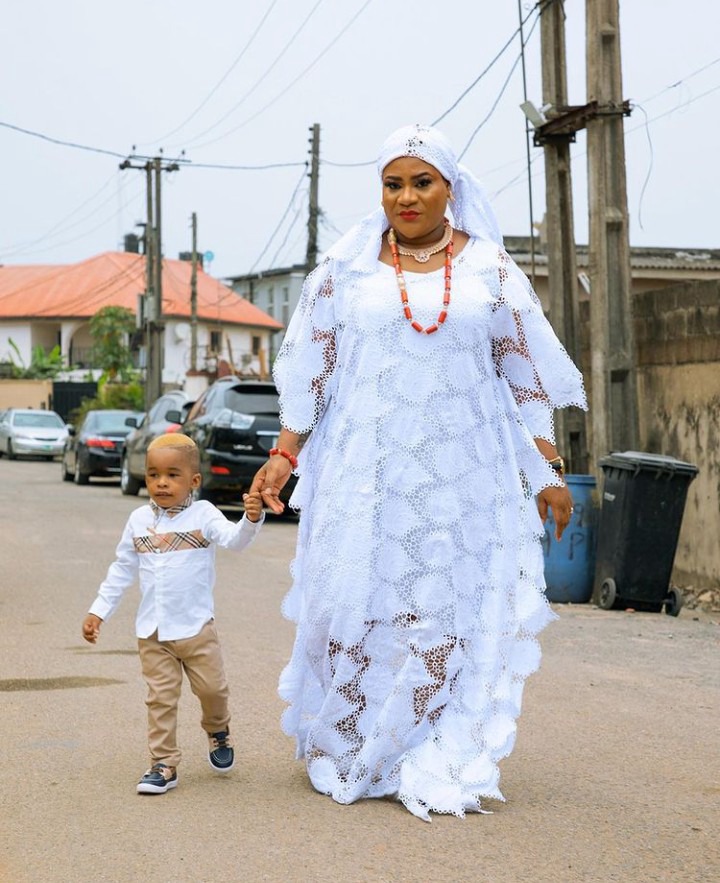 She is an actress, producer, director, and scriptwriter. 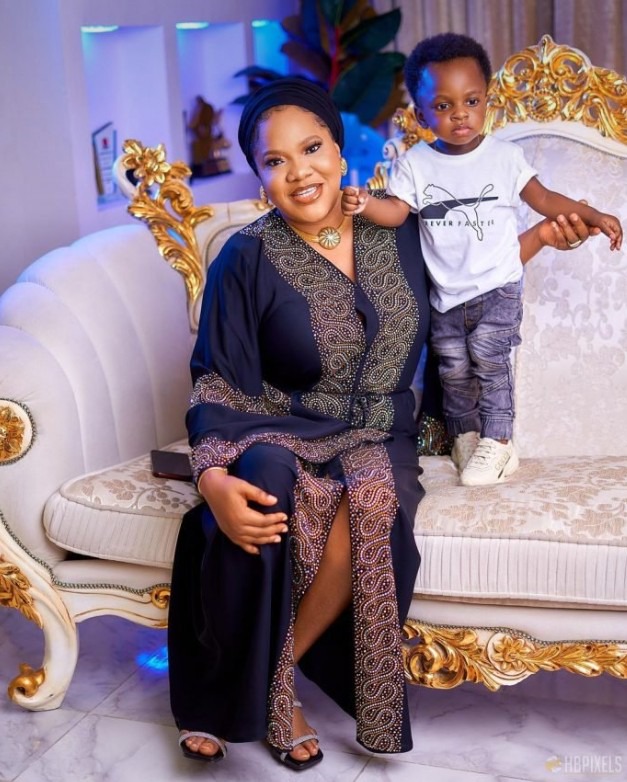 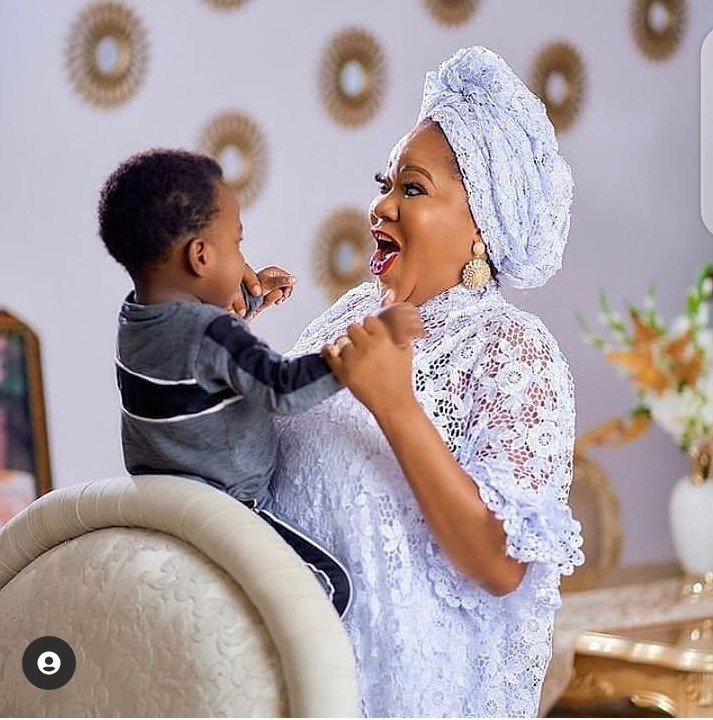 The award-winning actress is blessed with two beautiful children, Temitope Ajeyemi her stepdaughter who is a teenager, and her one-year-old son, Ireoluwa. 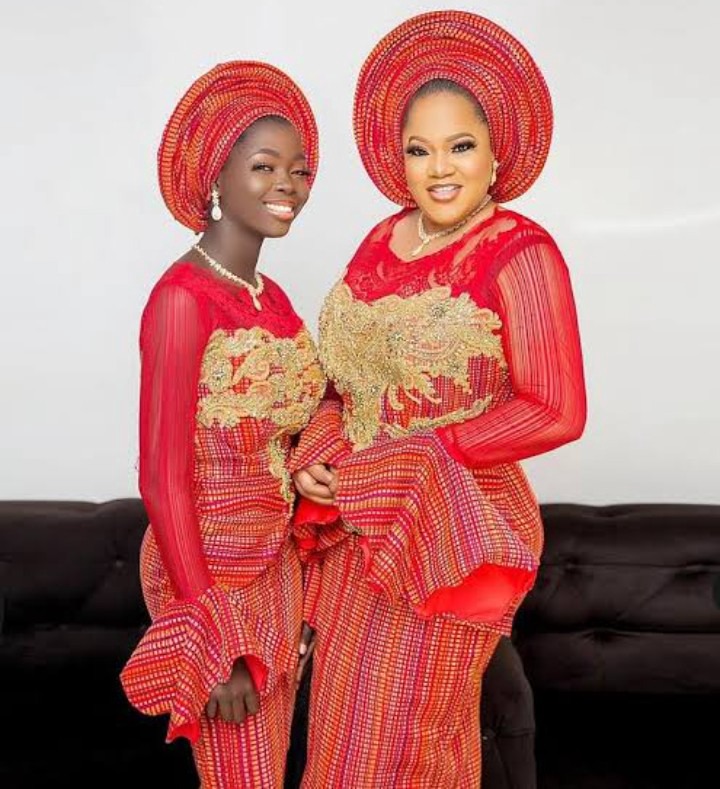 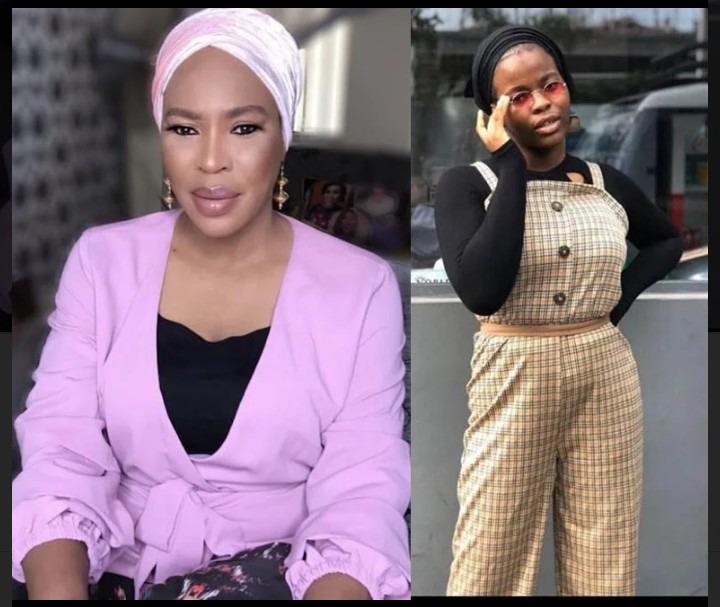 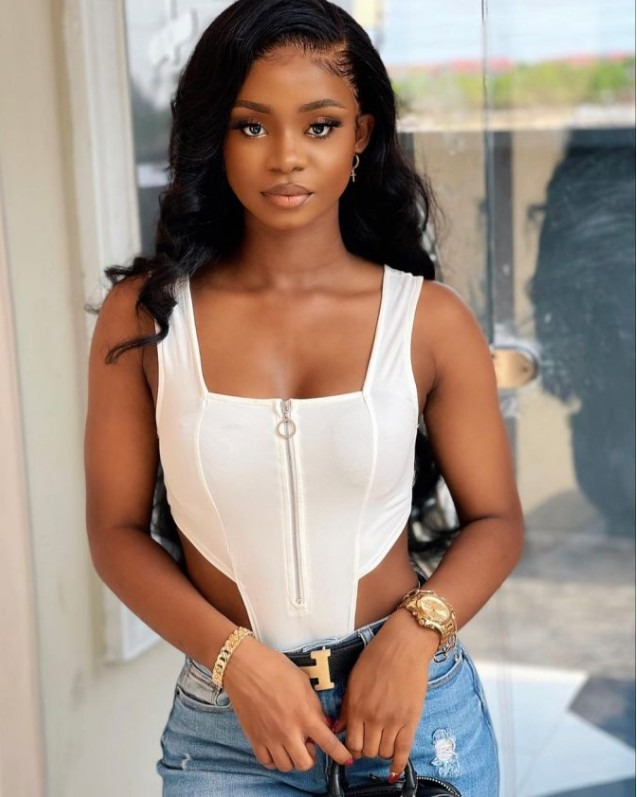 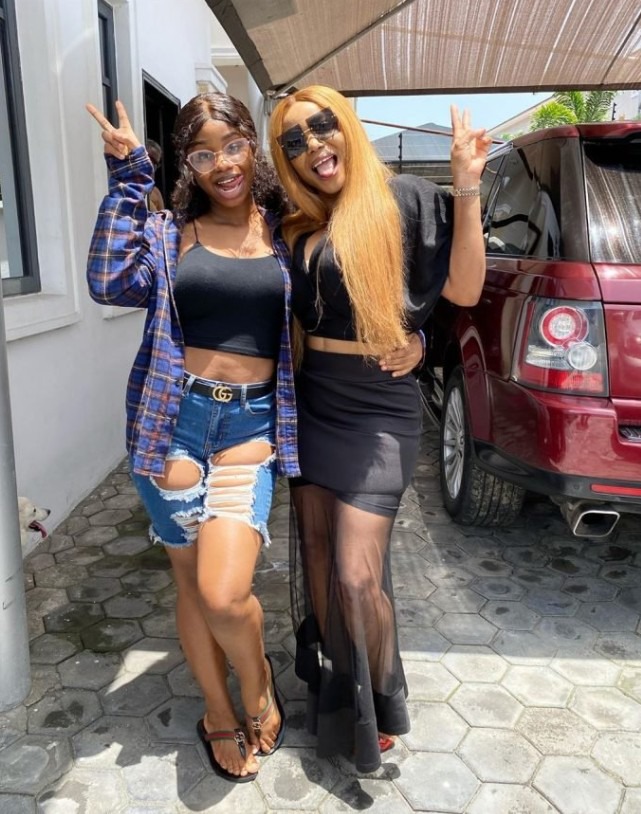 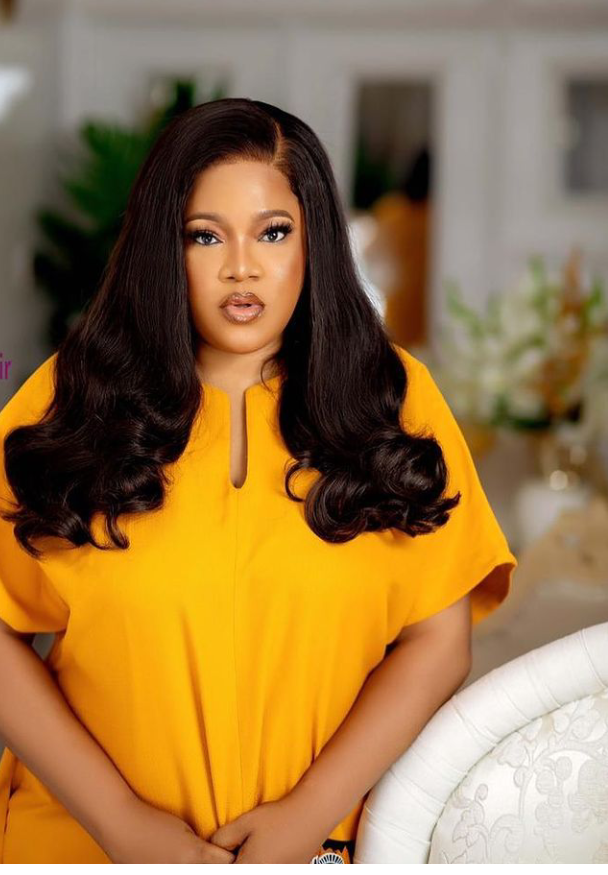 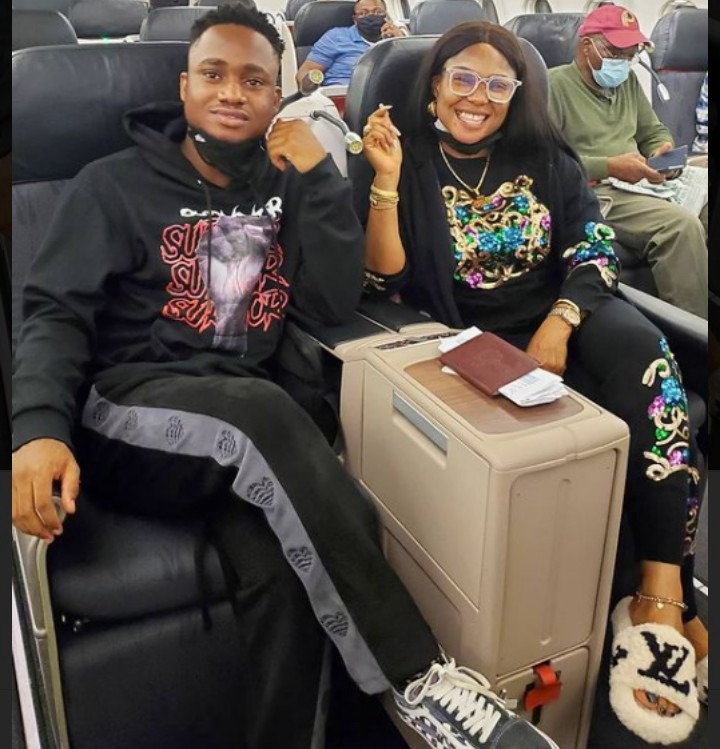