My opinion: These artists are the worst performers of the last decade.

The Nigerian music industry has over the years proved to be not only the biggest in Africa, but one of the best in the world. We have one of the best exports from the continent as the world cannot over emphasize the quality of musicians we have produced. The likes of the legendary 2face Idibia, now known as 2baba, D'banj, Wizkid and Davido just to name a few, who have won almost all the awards available to them.

On the other hand, over the past ten years, many artists have come and gone after releasing hit singles. These artists couldn't just keep the fire burning like their counterparts did, and you would be forgiven if you can't remember them for a minute.

The following artists are the ones that I feel have underperformed due to inconsistency and other issues over the last decade.

MI (Mr Incredible) used to be the hottest rapper years ago, as his rap skills was second to none at the time. He was tipped to be the biggest rapper in Africa as a whole. The release of his biggest tracks " Action film" and 'Undisputed' cemented his name in the rap game. Unfortunately, due to inconsistency and feuds, his career has gone down hill. Last year, he got himself in a feud with Vector whom he eventually challenged to a rap battle. This lady was on the music scene in Nigeria even before the likes of Tiwa Savage and Yemi Alade. She could rap and sing almost any style of music, as she won the hearts of many. Her hit singles "Koma roll" was on the air waves when it was released. Currently, she doesn't do music much. 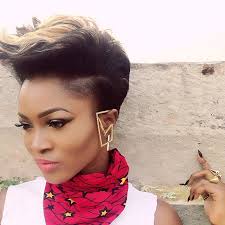 If this girl had been consistent, only a few currently would have been better than her. She is one of the biggest rappers in Nigeria and the best female in the rap game. She couldn't keep the heat either as she has long quit music for modelling. 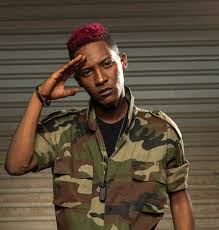 Jesse Jagz is the younger brother to MI. He is also a rapper and MI once claimed that Jesse inspired him also. One of his few hits was "bad girl" which he featured Wizkid. His music has become very unpopular over the years. Chuddy K was the next big act when he released " Gaga crazy' in 2012. The song was a bit and received massive airplays. Unfortunately, Chuddy K has struggled to make hit singles again, and many doubt if he is still doing music. 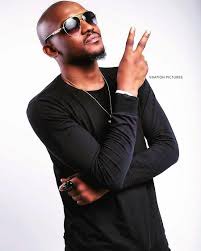 Joel Amadi was tipped to be the next 2face of Kennis Music. The Jos born artist started off quite well, but has seen his music hit rock bottom. His single "Yamarita" featuring Olamide had a very negative review due to its poor lyrics, and was quickly dubbed " the worst song ever". Joel is still signed to Kennis Music. 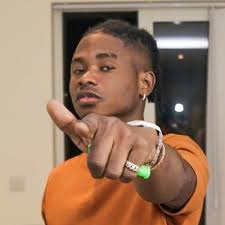 This guy started off good, but along the way decided to give fans a second thought about his music. The "Shoki' crooner was highly rated at first, with singles like "lyrically" "Shoki'" and "fake love" Now what you hear from Lil kesh is meaningless chants that makes you wonder if he is the same Lil kesh we used to know. Sean Tizzle broke the air waves with "Shole" in 2013. He tipped it up with other hit singles that earned him the headies that year. Nobody has heard from him for the past 4 years. May D got of with a good start immediately he was signed into Square records, owned by Jude Okoye. He is known for his verse in Psquare's hit single " Chop my money''. He went on to release hits himself, including "sure boy''. May D has seen his career shattered over the years, and recently accused Square records of ill-treatment during his time there. Dammy krane was signed to 2face's Hypertek music, and started almost the same time as Wizkid. But you might be in trouble if you compare him with Starboy now. His music career was not much to write home about, and things became worse when he was involved in a credit card theft. He was released by Hypertek after that, and hasn't found his footing since then. 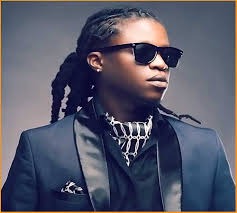 General Pype used to be a fan favorite in early 2010s with hits like "champions" and others. He is well known for his raggae style of music. He is no longer in the music scene and nobody has heard from him since. Brymo made me believe that village people truly exist. The young man was well loved by Nigerians when he sang "Oleku'' with Ice prince. The song was a hit, and received massive thumb ups. He followed that up with "Ara" and "Good morning". Things turn sour quickly as it was said that he had issues with drugs and harmful substances. The once big artist has become almost unknown to people now. 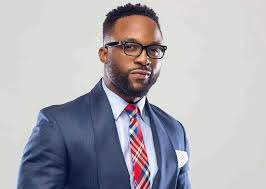 The "Kukere" crooner used to be the ladies dream man after his hit single in 2012. His toned physic and his iconic Twisting dance. He was able to keep the ball rolling for the few years that followed, but now nobody knows what Iyanya does. 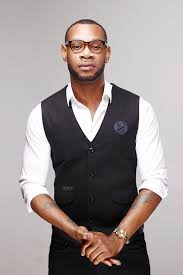 The self acclaimed "Omoba" has been in the game for quite a long time, but has struggled for years to find consistency. He is signed to Mavins Records, owned by his Brother Don Jazzy. 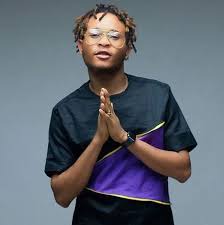 I am not hating but this guy is the worst artist in the industry. Formally signed to Olamide's YBNL, Viktor has failed to dish out at least one hit song. No body knows what he does now, and he is probably doing other stuff but music.

Thanks for reading and comment to have your say!