Do You Think Wizkid Is a Living Legend or not?

By DammytheCreator (self media writer) | 2 years ago

30 years ago on this day, 16th July, an icon was born. His name; Ayodeji Ibrahim Balogun, but he is popularly known as Wizkid. 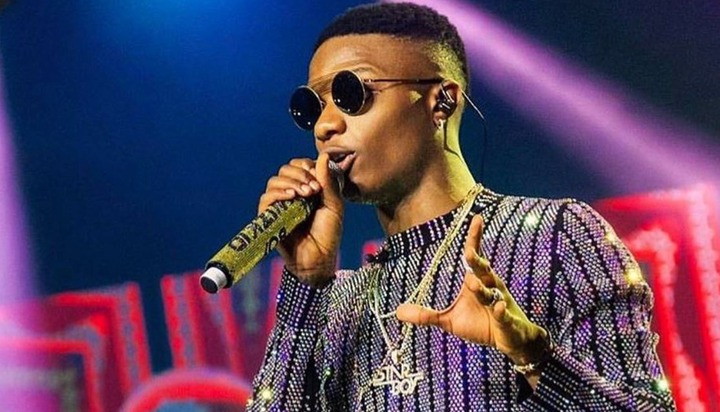 He knew what he wanted from the get go and went for it and the world is glad that he did because of all the great hits and melodious tunes that he has blessed us with.

He rose to fame when he was signed to EME owned by popular R'n'B singer, Banky W and he released the song "Holla at Your Boy," and officially dropped his debut album titled "Superstar" in 2011. From that point till now, it's been a steady rise with Wizkid. He indeed became a superstar. 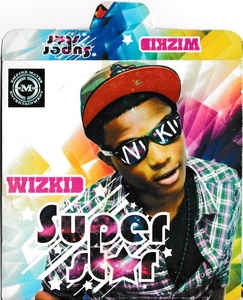 He churned out more and more hit songs and became a force to reckon with in the Nigerian music industry.

He went more international when superstar Canadian rapper, Drake jumped on his hit song "Ojuelegba" and subsequently featured him on his own hit song "One Dance." 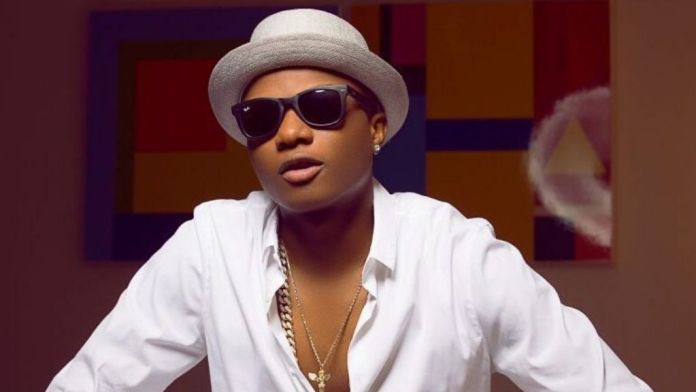 He has many awards to his name, both locally and internationally, such as; the Headies, NMA, MTV Base, SMVA, BET etc. He even got a nomination at the Grammy's for his contribution to "One Dance."

He is also the CEO of Starboy Entertainment where he gives a platform to upcoming artistes such as Terri and Ceeza Milli. 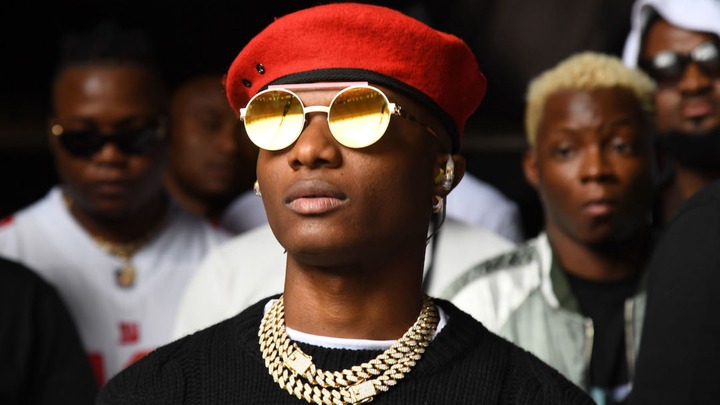 Today, we want to wish this music icon a HAPPY BIRTHDAY. Happy 30th.

Thank you for all the great songs.

Do you think Wizkid is a living legend?

Content created and supplied by: DammytheCreator (via Opera News )