Check Out These Top 5 Most Musical Countries In The World

Check Out These Top 5 Most Musical Countries In The World United States has three times the music market in any other countries, in 2016 coming in a project of 15.1 billion dollars. What makes up the largest share of the market is the live music ticket sales, home to six of the ten highest grossing venues. Madison Square Garden in New York City regularly welcomes more than 18,000 concert-goers. 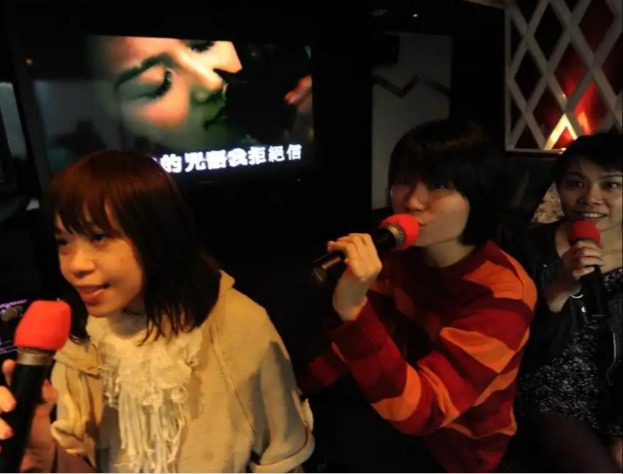 Digital streaming and physical sales of vinyl records are both strong in the German music market, which was projected to reach 4.5 billion dollars in 2016. Germany has a great equality in old and new, continued interest in traditional classical works keep the average age of a music buyer above the global norm, according to the IFPI, while capital city Berlin is home to a burgeoning club scene centered around modern house and techno music. British songbird Adele was the most popular recording artist in the world in 2015, according to IFPI, with four more Brit artists - Ed Sheeran, One Direction, Coldplay and Sam Smith - claiming spots in the top 10. The U.K. music market, projected to be 4.3 billion dollar in 2016, has not seen steady growth. The British Phonographic Industry launched the Music Export Growth Scheme in 2013, offering grants to U.K.-registered music companies to help with international market music. Musical sales are on sloppy decline over the world, while the Japanese remain smitten with their CDs. The price of CDs is legally fixed, and physical sales are expected to comprise half of the 4.3 billion dollars music market in 2016. Local acts, like J-pop girl group AKB48, heavily weight the tops of music charts in Japan. Music is important in France, where the average person listens to nearly two and a half hours of music each day, according to a government website. The market is projected to be 1.8 billion dollars in 2016. DJ David Guetta was most successful in terms of music exports in 2015, and former first lady Carla Bruni’s album “Little French Songs” went platinum.