8 Mistakes Made in the Famous Titanic Movie

By AyoolaToyin (self media writer) | 29 days ago

There are movies that, due to the contents they contain, they manage to elicit strong emotions in their audience. In the process of trying to achieve the perfect shot, filmmakers often overlook little elements and so make mistakes. Titanic, one of the most well-known films of all time, portrays this. After winning several accolades, it became a global trend and the second feature movie to make more than $2 billion globally. Nonetheless, it is difficult to explain why these blunders happened. What is clear, however, is that no detail will escape the careful attention of a conscientious moviegoer. I conducted some research and produced a list of errors that the filmmakers of this incredible movie overlooked.

1 The mole that shifts positions 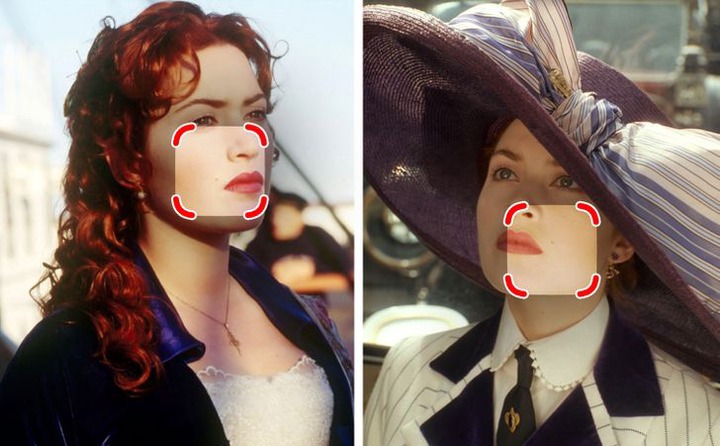 When viewing Titanic, there is one obvious error that almost no one notices. It's connected to Rose DeWitt Bukater's mole, if you need a hint. The young woman's mole was on the left side of her face as she prepared to board the boat. It appeared on the other side of the screen in other images later in the film, though. 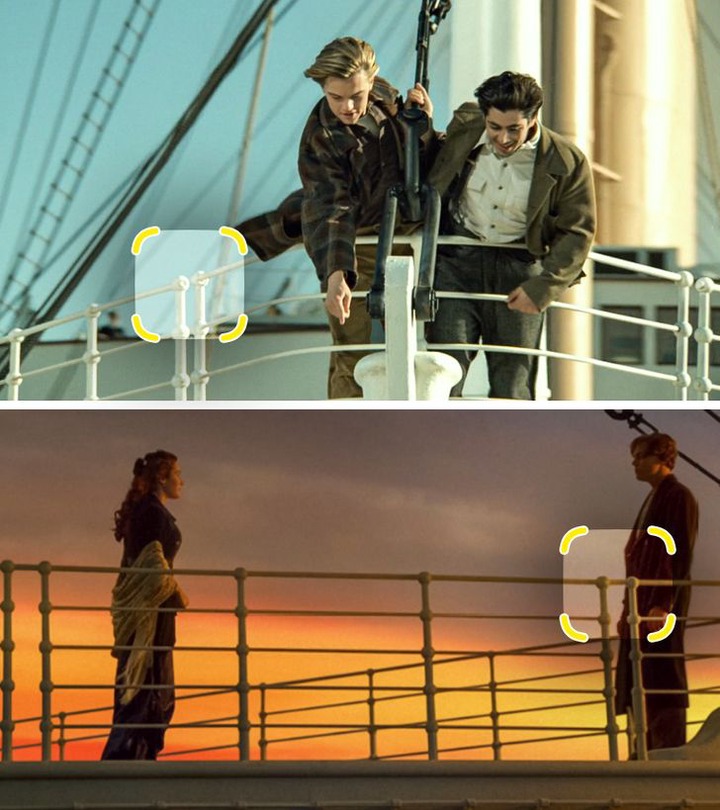 A props oversight may be seen here. The bars on the ends were clearly separated from one another in first photograph, which showed Jack Dawson standing close to his companion.

Eventually during the movie, both Rose and jack, the main characters, find themselves on the exact spot where they would play the most famous moments of the film. Specifically, we're talking to the moment when Jack embraces Rose and they're both tossed about by the sea breeze. However, the railings are now connected to one another. Is It's very conceivable that the railings were moved by the emotion of this photograph and chose to hug one another as well. Or perhaps they were repaired along the voyage.

4. A guy from a distant time period 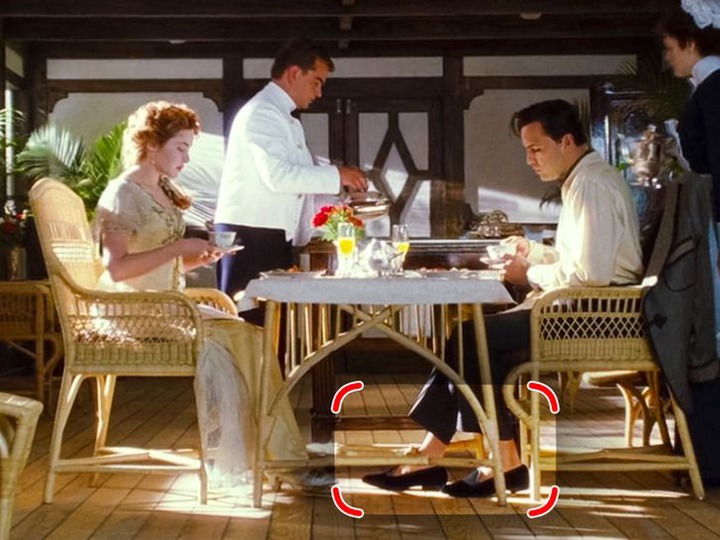 Another clothing gaffe concerns Cal Hockley during his brunch with Rose. This character is most likely remembered for his intense jealousy. As a result, he ruffles Jack's feathers by continually alluding to his poverty and stressing his plain attire.

However, something that may bat an eyelid in this scenario is his wearing a full tux jacket, expensive shoes, and he had no socks on, despite the fact that socks are a must-have item for any formal clothing. This applies to both current business clothing and the age depicted in the film, when it was much more crucial. 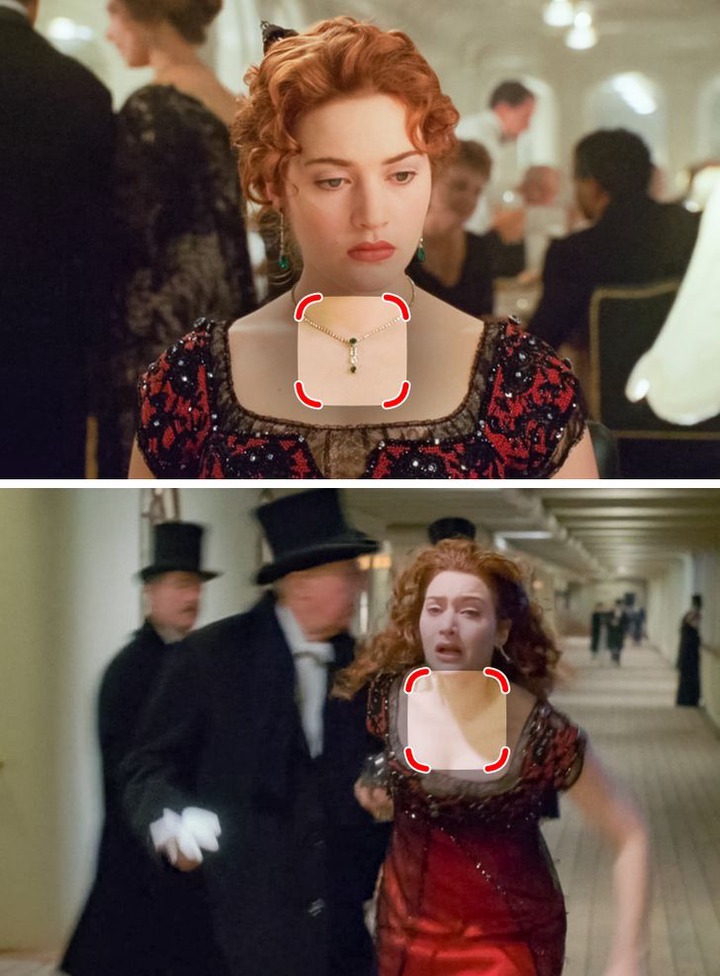 Once more, we see a tiny mistake that may have been caused by some sort of lapse in concentrtaion. To begin, we see Rose and her mother enjoying an upscale dinner party with their friends and family. However, our heroine abruptly chooses to leave the gala after being irritated by the attendees' comments. While leaving the ballroom, you'll see that she's no longer wearing her jewellery and her hair is undone in a flash. 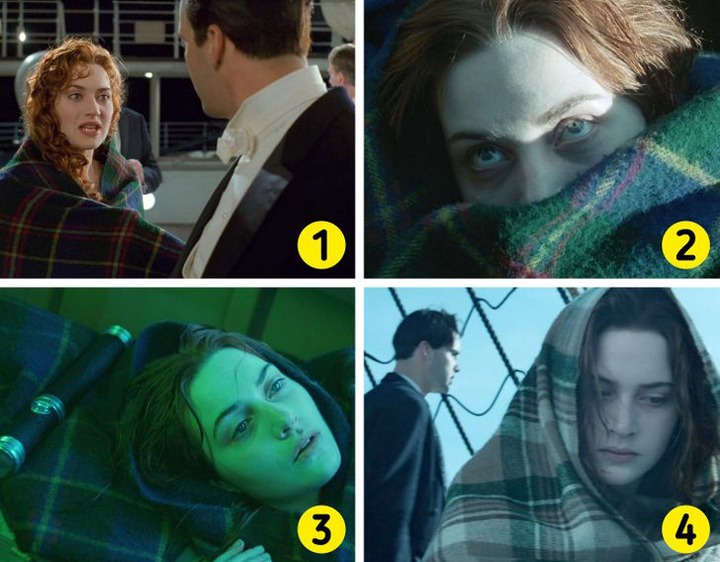 There is one item that frequently gets overlooked, let's see if you caught it. You may recall seeing a similar plaid blanket throughout the film in many critical situations.  The same blanket then appears at the conclusion of the film, concealing Rose after she is saved from a sinking ship. Of course, the blanket is dry in this second scene. She then uses it to conceal herself so that Cal Hockley wont sight her around. However, the pattern and colours of the blanket have altered this time.

8. Objects emerging out of the blue unexpectedly 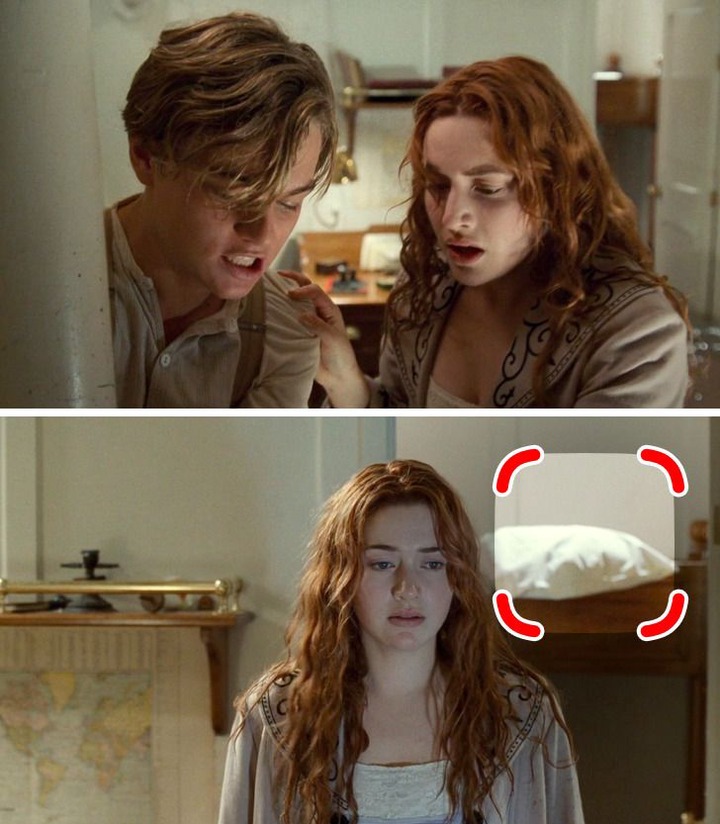 You've surely seen the episode in which Jack is unfairly detained by the officers of the ship. When Rose understands what's going on, she naturally rushes to his rescue. However, the producers missed the fact that a cushion emerged out of nowhere between sequences in the room where they were all gathering. Is it possible that someone decided to take a brief nap? 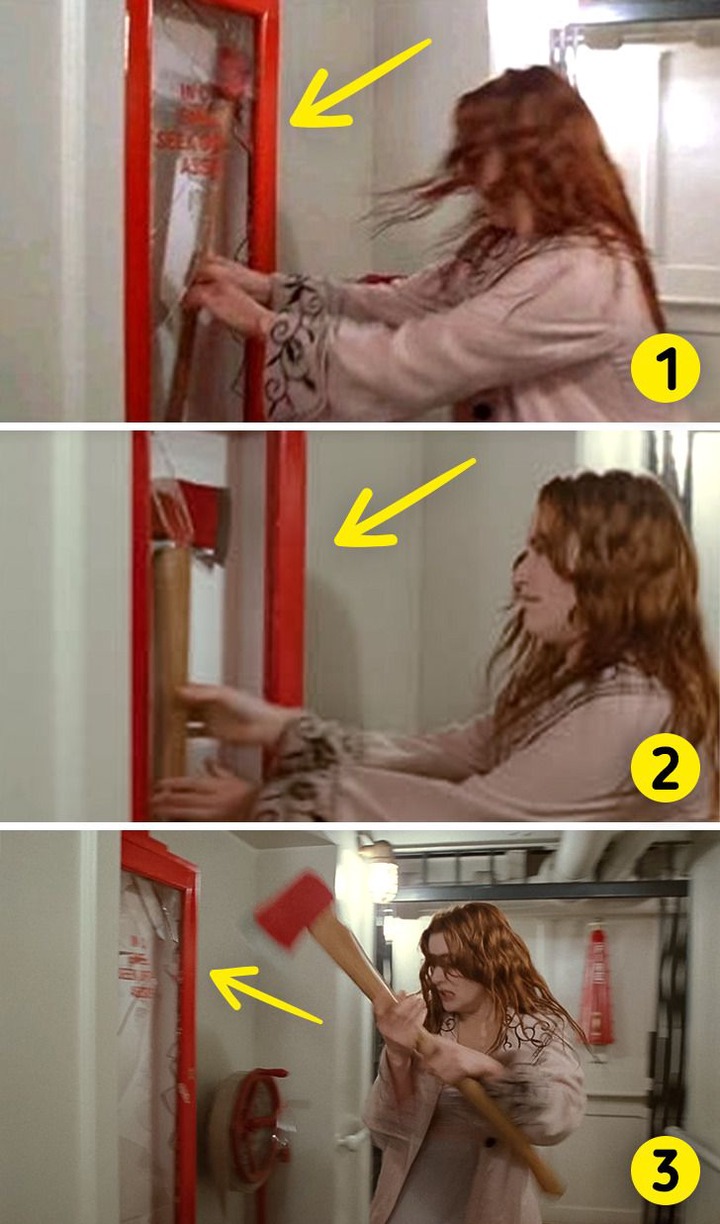 As time goes on, Rose becomes increasingly desperate to find something that would help her rescue Jack. After a few minutes, she notices an axe. Inside an emergency glass window on the wall of one of the corridors, youd spot it if you look closely. It's fascinating to note that after shattering the safety glass to get to the axe, the piece of glass is miraculously reassembled.

11. The sky has received little attention. 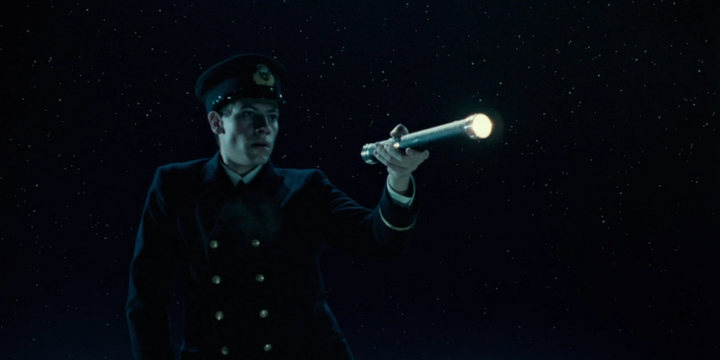 We have a surprise for you if you were curious if any of these errors were noticed by anybody other than ourselves. Neil deGrasse Tyson, an astronomer, remarked on many inaccuracies in the movie. The movie Producers, for example, did not consider the dates, the route of the journey, or the placement of the stars as seen in the clouds that nightfall. According to the expert, the film depicts Rose and Jack on a clear, moonless night, which isn't true if the movie's vessel is intended to sink on the same date and time as the actual Titanic. When this issue was discovered, the 3D re-release of the picture immediately rectified it.