By ComedyCentral (self media writer) | 2 years ago 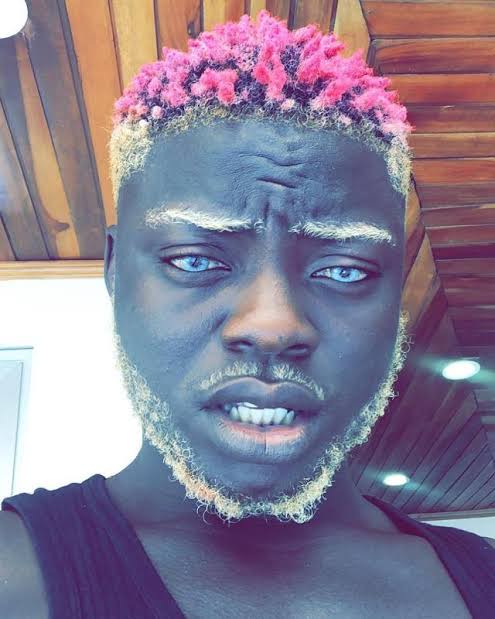 King Tblak Hoc made a live video on his Snapchat handle immediately after the attack. From the video he was profusely bleeding with his right part of his face permanently disfigured. 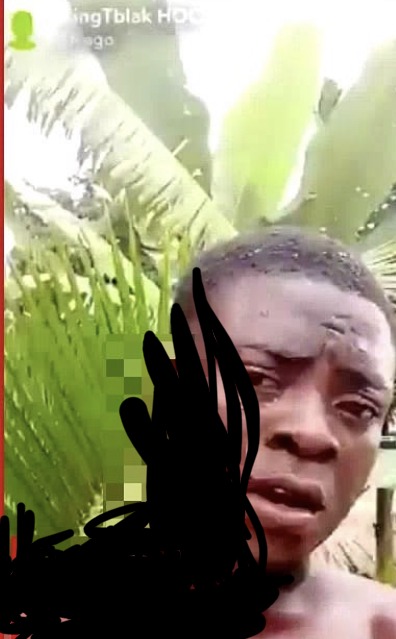 According to a report on viral trendz, King Tblak hoc was attacked by a group of boys in his hotel room for allegedly sleeping with "someone's girlfriend". 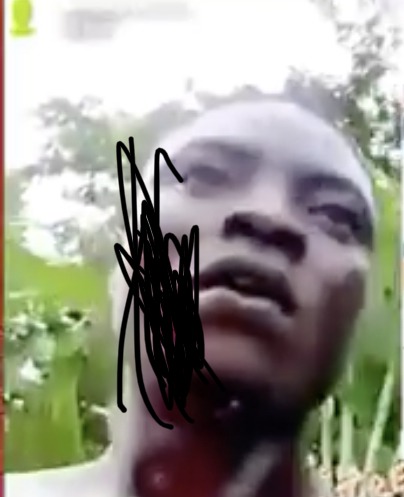 “The purn star was waylaid at his hotel room allegedly by some "cultist" over girlfriend issue,”viral trendz wrote on their twitter page on Friday morning. 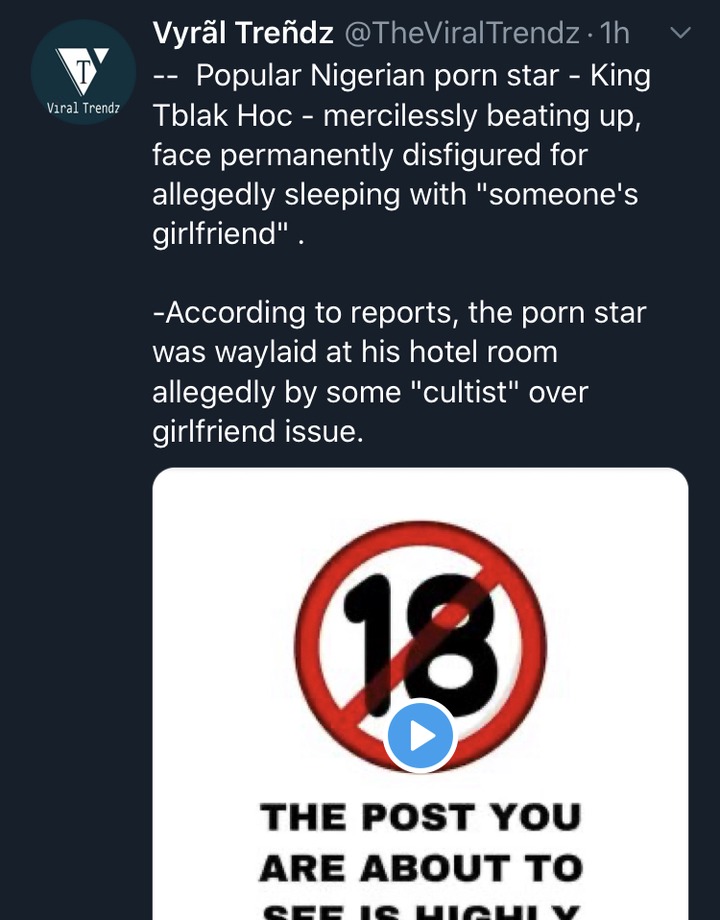 As at the time of filing this report, Tblak hoc is receiving treatment at an undisclosed hospital in Lagos. Also, no arrest has been made so far by the security agencies.

King Tblak Hoc is well known for his controversial and reckless style of living.