Meet All 7 Of Fela’s Children 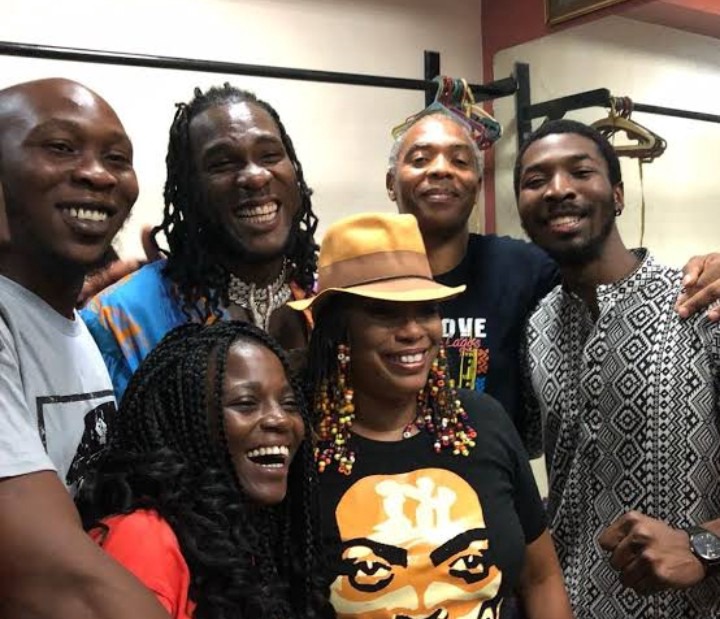 Fela Kuti as we all know was a Nigerian musician and composer. Fela who was educated in London became a pioneer of the Afrobeat genre, which mixes traditional African music with jazz and soul music from the United States.

Apart from Femi, Seun and Yeni Kuti, not much is known about the remaining children on the legend. So in this article, i will tell you more about all Fela's seven children. 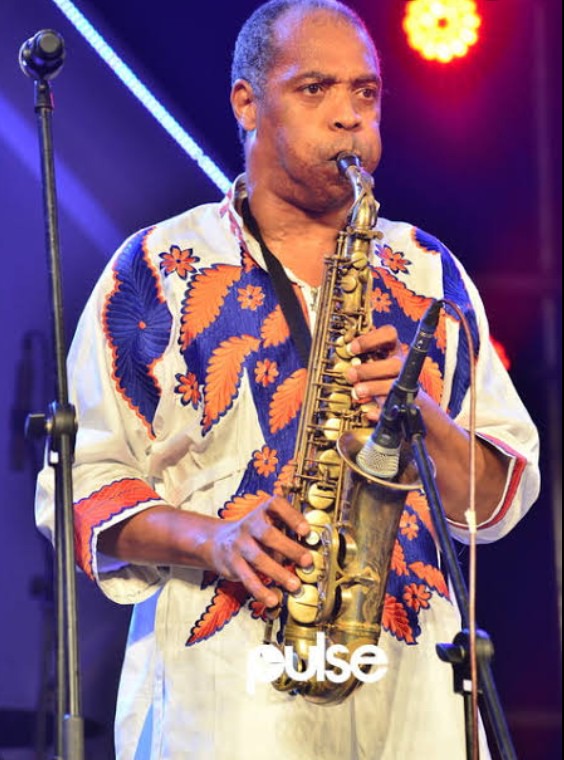 Femi was born on the 16th of June 1962, he is the first son of the legend, he was born in London and raised in Lagos. He is also a musician just like his father. 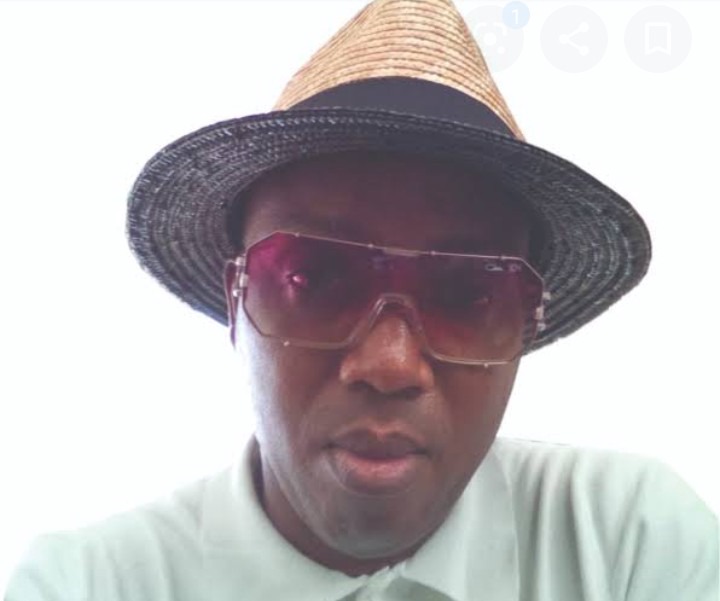 Kunle is the fourth child. He is quiet and the least talked about of Fela’s children. The graduate of Lexington College,United Kingdom is a music producer and the manager of the Kalakuta Museum 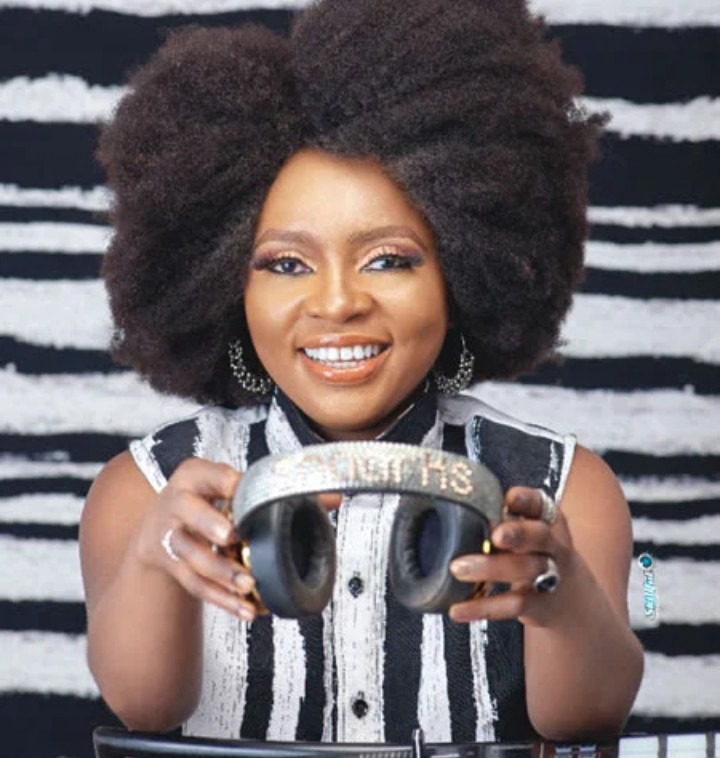 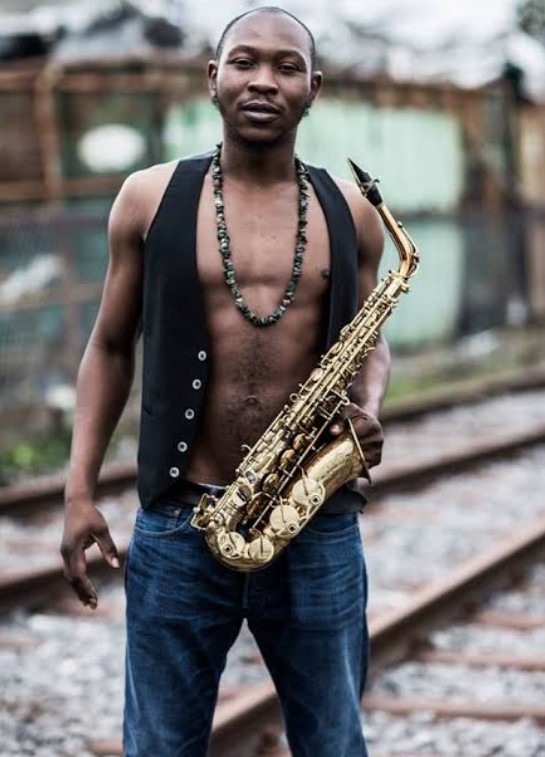 Seun was born on the 11th of January 1983, he is also a singer and the youngest son of Fela Kuti. Seun leads his father's former band Egypt 80. 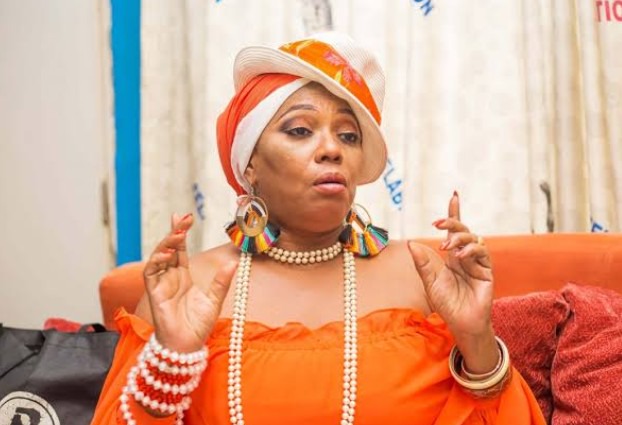 Yeni was born on the 22nd of May 1961 in England, United Kingdom. She is a dancer, singer. She is a grandmother already with two grandchildren. 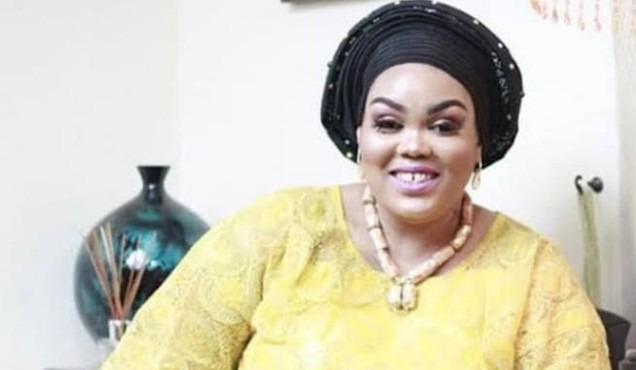 She is one of the daughters of Afrobeat legend, she has bragged about being richer than Davido. The entertainment enthusiast and music promoter told Vanguard Nigeria that her net worth is 10 times higher than what Davido is parading. 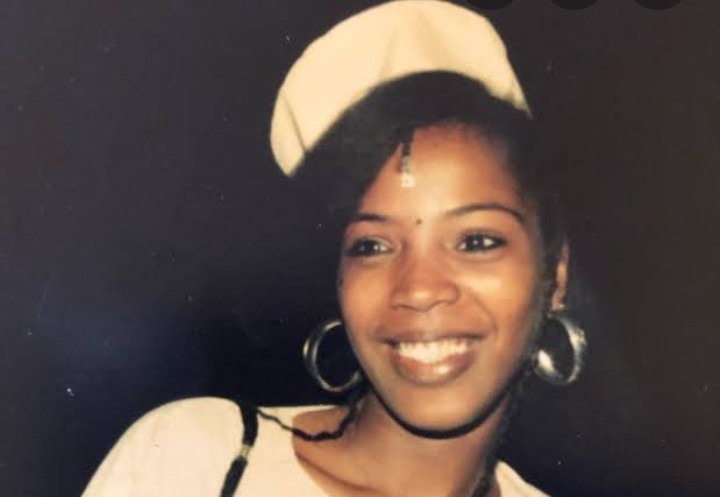 Sola was a daughter of Fela from his first wife, Remilekun Taylor, Sola was born in 1963 but unfortunately she died in 1997. She was also a dancer.