See what India action movies actors have come up with

By GiantOFafrica (self media writer) | 1 year ago

The last few weeks under quarantine have been tough on most people. Some with smoking addictions have turned their sights to their favourite Bollywood stars for answers to help them kick the habit. While not all of B-town's biggest stars have had a success story when it comes to quitting this addiction, we have drawn up a list of a few you did. From Hrithik Roshan to Salman Khan, Saif Ali Khan, Ajay Devgn and others, take a look at actors who gave up smoking. 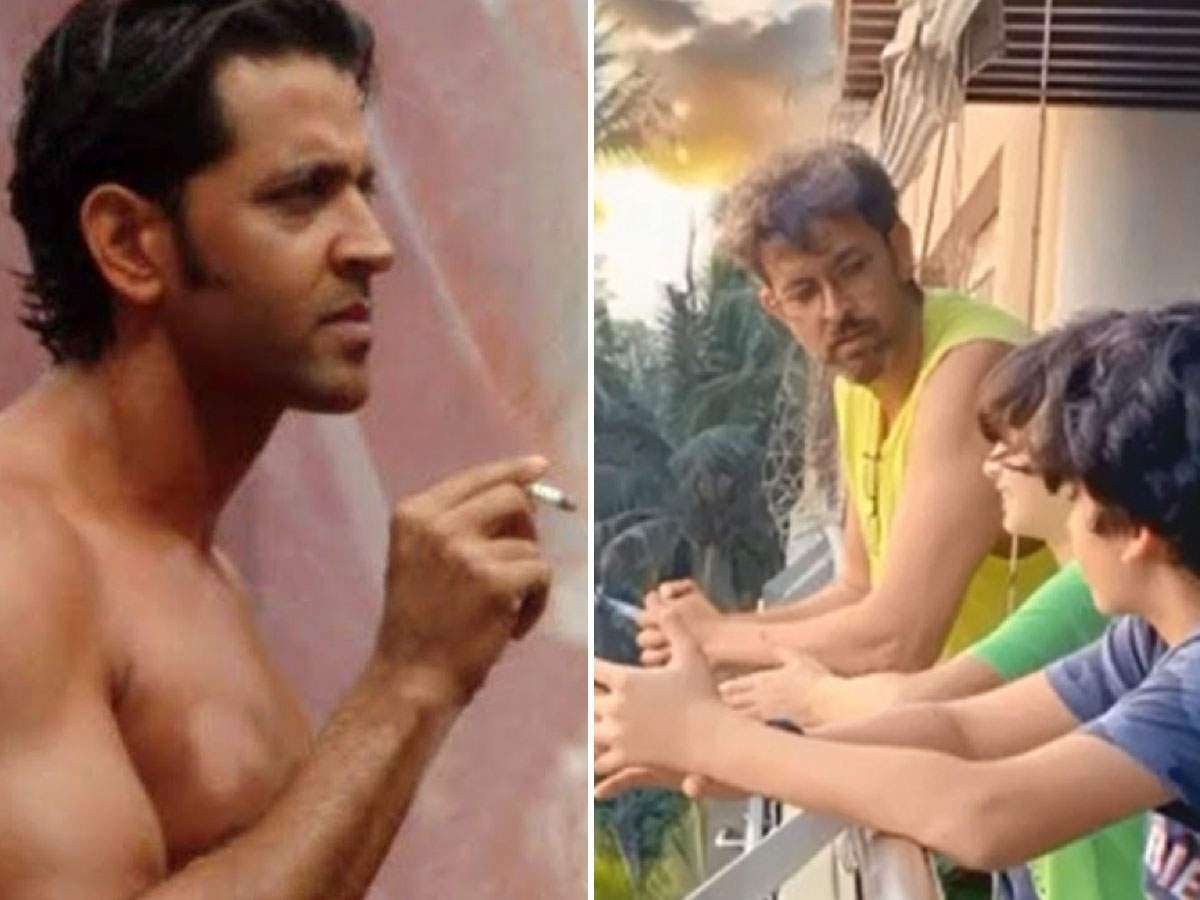 Bollywood's Greek god, Hrithik Roshan came under the spotlight on Monday when a fan asked him if he was smoking in a picture. The actor took note of the question and gave an awe-inspiring superhero-like answer saying, "I am a non-smoker. If I was Krrish, the first thing I'd do after eradicating this virus would be to decimate every last cigarette from this planet."

We did a little digging and found out that the hunk had many unsuccessful attempts while trying to break the habit, but finally managed to quit the habit. 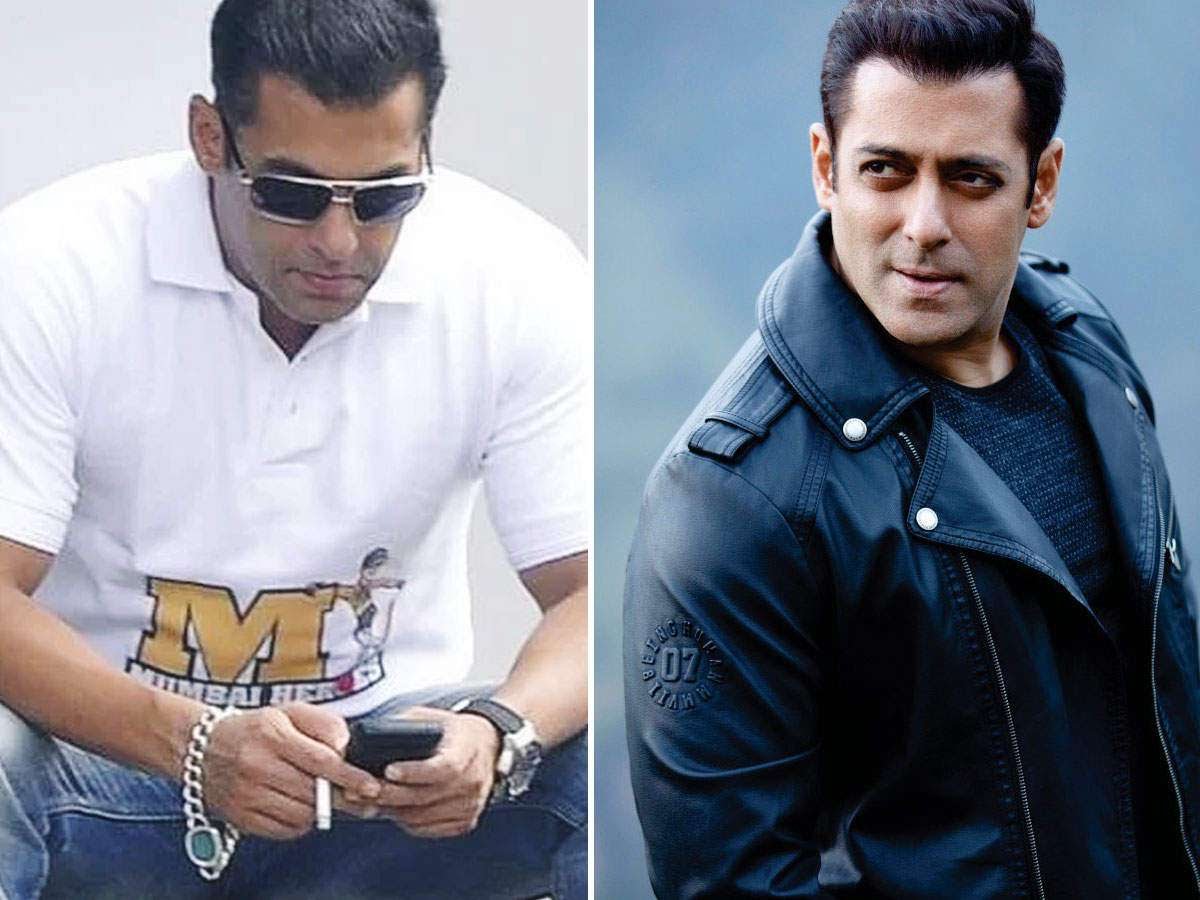 Bollywood’s real ‘Dabangg’ Salman Khan was once a chain smoker. But as legend has it, when he suffered from a painful facial nerve disorder, he kicked the habit. 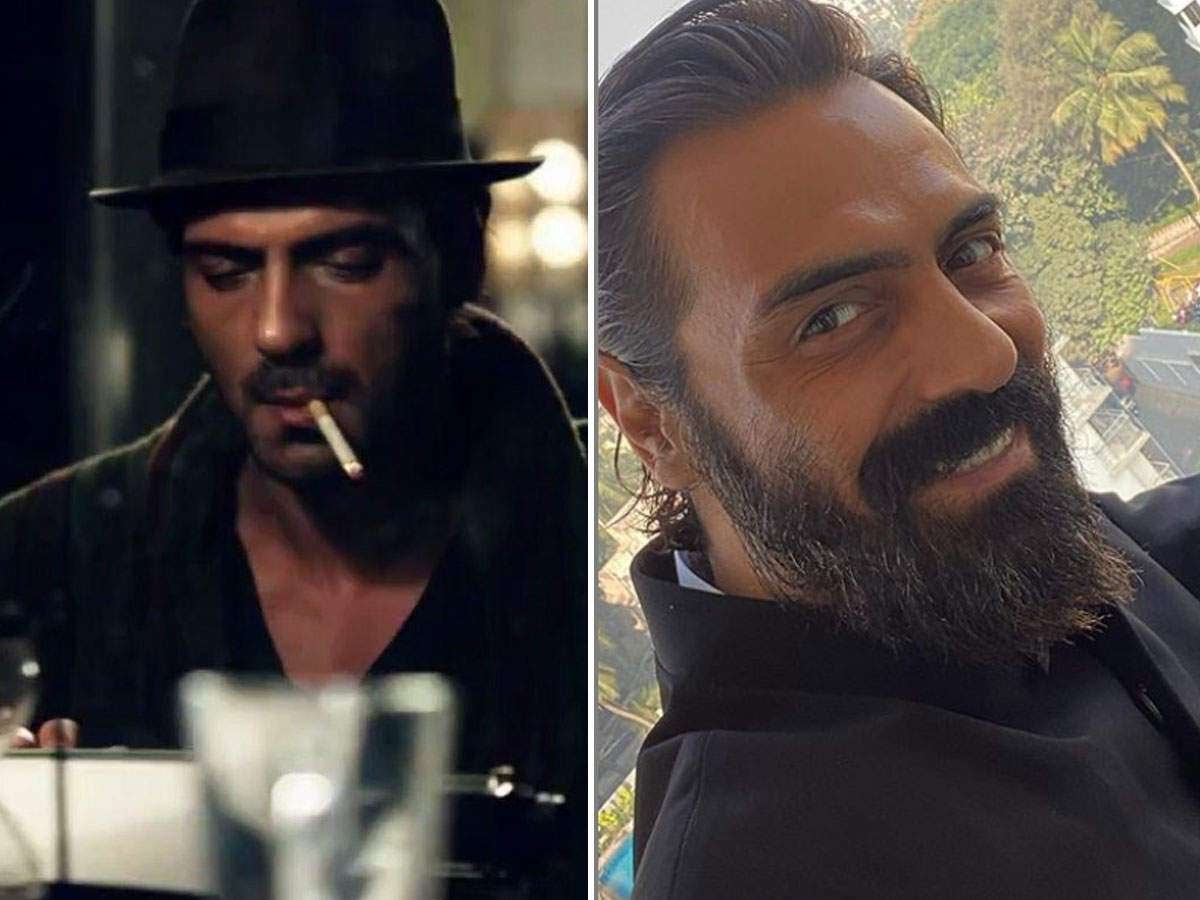 After Hrithik Roshan was able to help himself get rid of his habit, he turned a real-life superhero by helping his friend Arjun Rampal also come leave behind his addiction. Hrithik reportedly helped him follow the steps that he took while trying to quit smoking, which turned out to be effective for his dear friend as well. 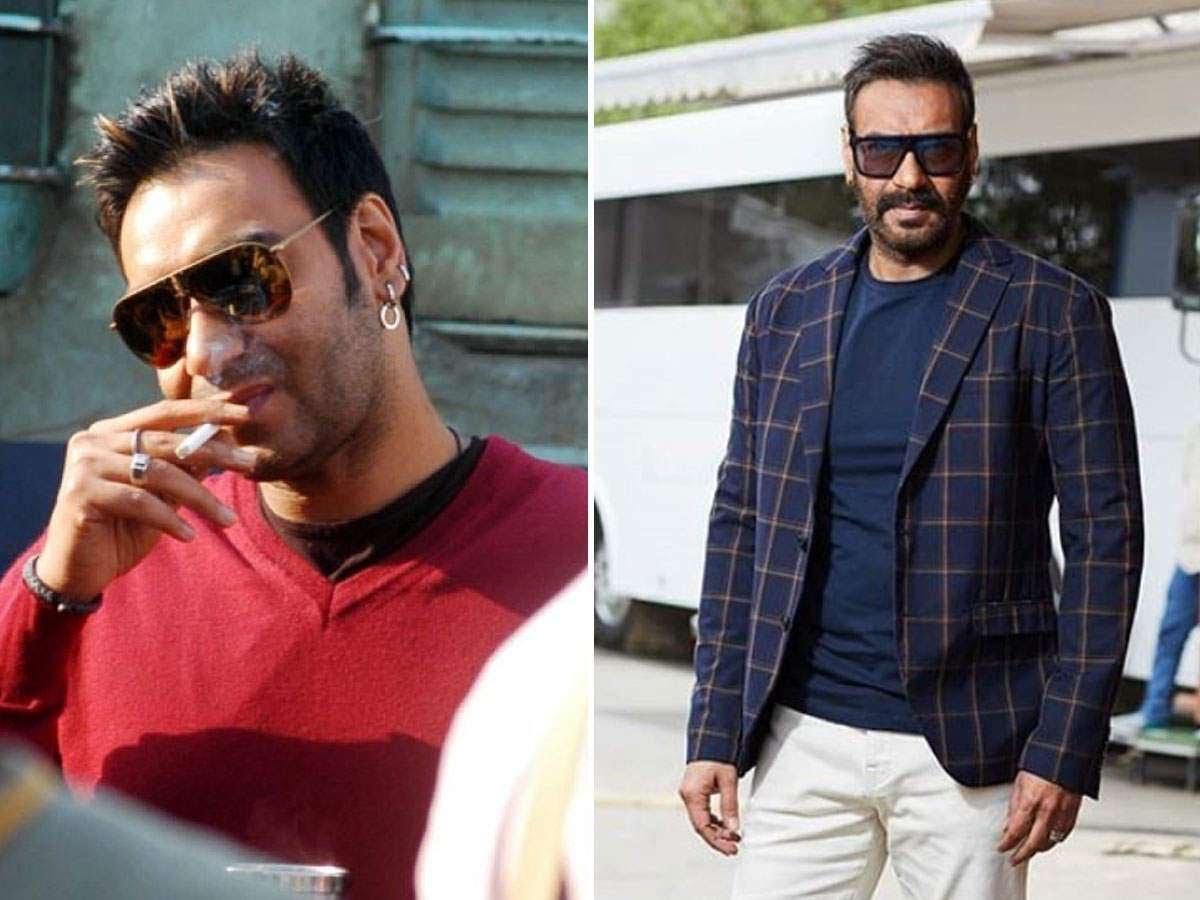 Ajay Devgn is also one of the Bollywood's biggest stars who was once addicted to smoking. It was reported that the actor followed his resolution to quit smoking while he was shooting for his film ‘Raid’. This decision was not only welcomed by his family but also his friends and colleagues on the film sets. Content created and supplied by: GiantOFafrica (via Opera News )