Do You Still Remember The Little Boy Who Acted Home Alone? He Is Now A Full Grown Up

By Misslouder (self media writer) | 2 years ago

Maculary Culkin who was filmed in the play called Home alone was born August 26 1980, he is an American actor, musician and web host. The Christmas film home alone in 199 which he has nomination from Golden Globe Award For the best actor. 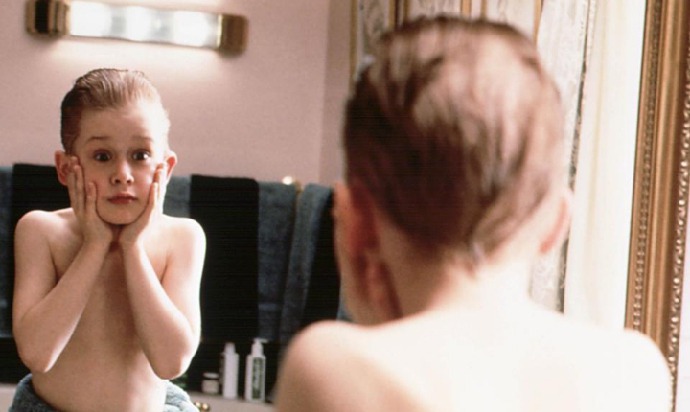 In 1992 he acted lost in New York and he was also notminated for the MTV movie award and young artist awards. He was also regarded as the most successful child actor since Shirley temple 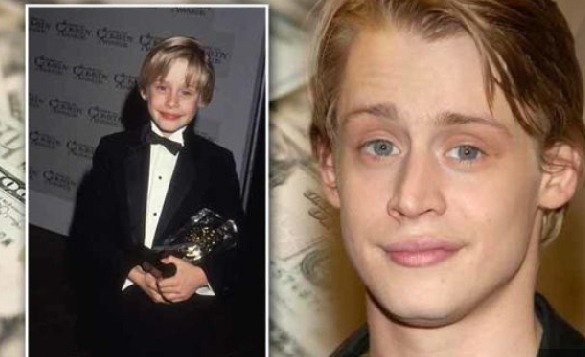 After many years he took a break and returned in 2003 with a guest appearance on the television show will and grace and a role in the film party monster. In 2013, Culkin was the Co-founder of the New York based pizza-themed comedy rocks and band the pizza underground of which he was a vocalist. He was extremely successful in life. With research he was previously engaged to mila Kunis, and was married to the actress Rachel Miner From 1998 to 2002. 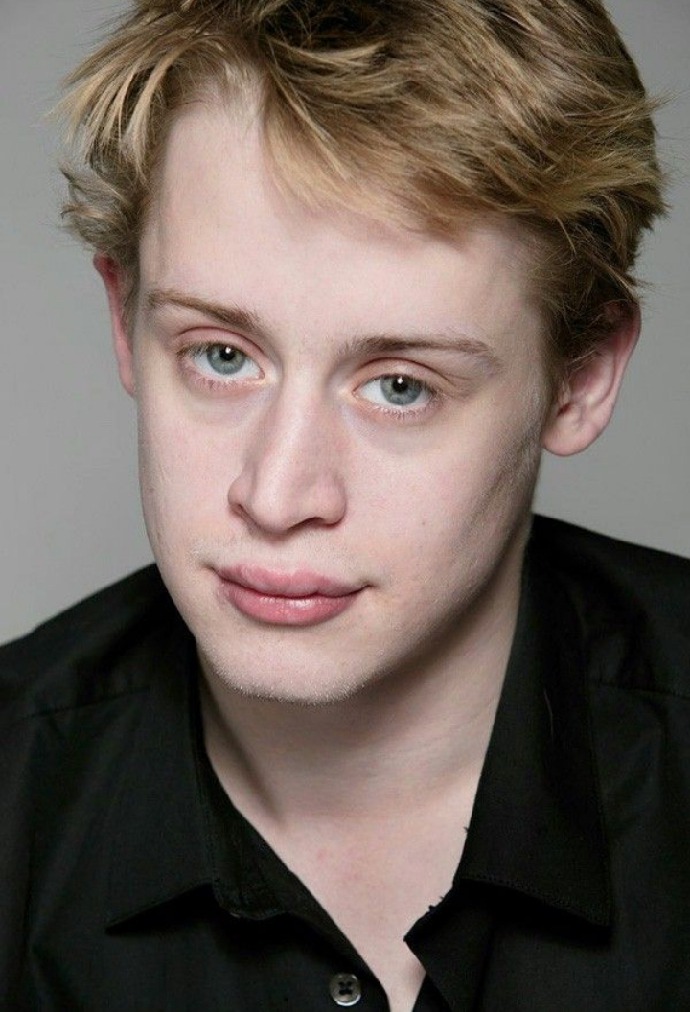 His current networth is about b$15 million dollars.