Nickelodeon Stars Reimagined: Which Of Them Still Got Swags (Photos) Nickelodeon stars are popularly known for their immense performance on stage and also their undying swag on set, photoshoot, or even casual events and awards ceremonies. But in this article, we'll be having a contest. Nickelodeon stars reimagined, which of them still got their swag on flick ? You can kindly choose your favourite by commenting on the comments section. Famous actress lizzy greene popularly known for portraying a lead role (Dawn Harper) in the Nickelodeon sitcom TV series "Nicky, Ricky, Dicky, and Dawn". The famous actress sense of fashion is a whole different ball game, but do you think she still keep her vibrant fashion styles on a high level with this photo(above) ? 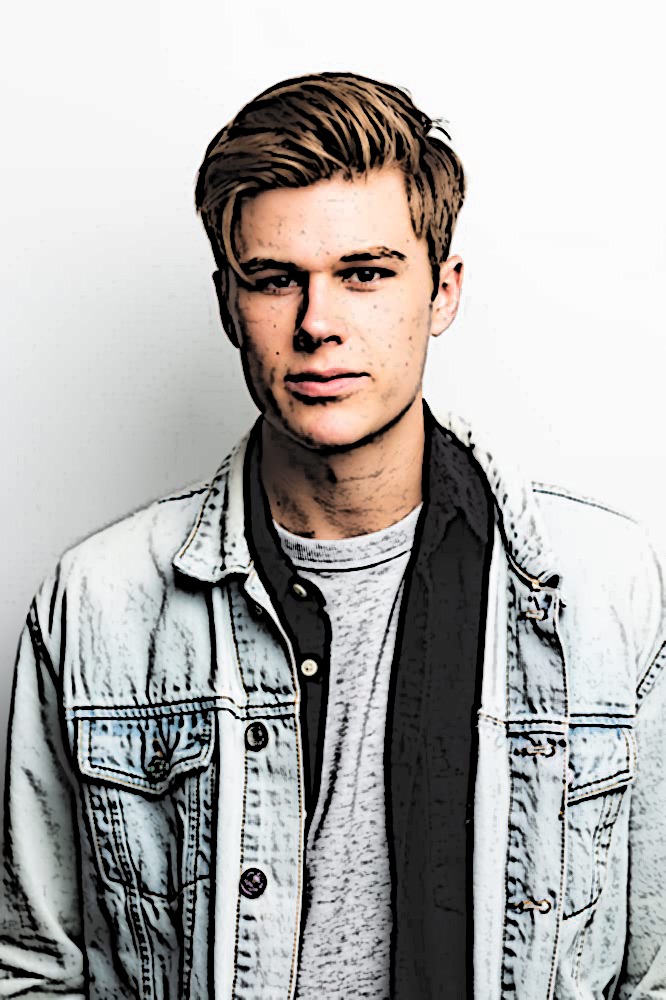 Owen joyer is no doubt every girl's prince charming, but is he charming enough to be the big dog of this contest ? 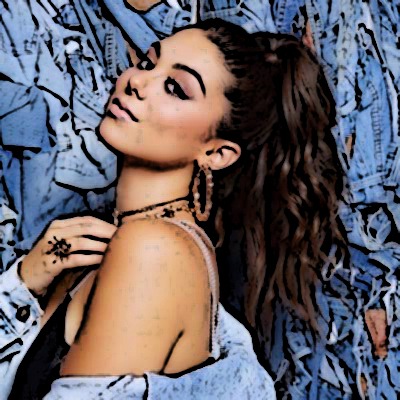 Kira Kosarin popularly known as thunder girl or the self respected Phoebe Thunderman is no doubt beautiful, but is she up and steady to win the contest ? 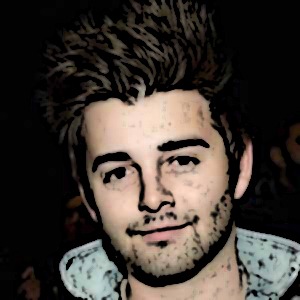 Max Thunderman who played alongside Kira Kosarin as her annoying brother is also nominated for the contest, but does he have what it takes win the title ? 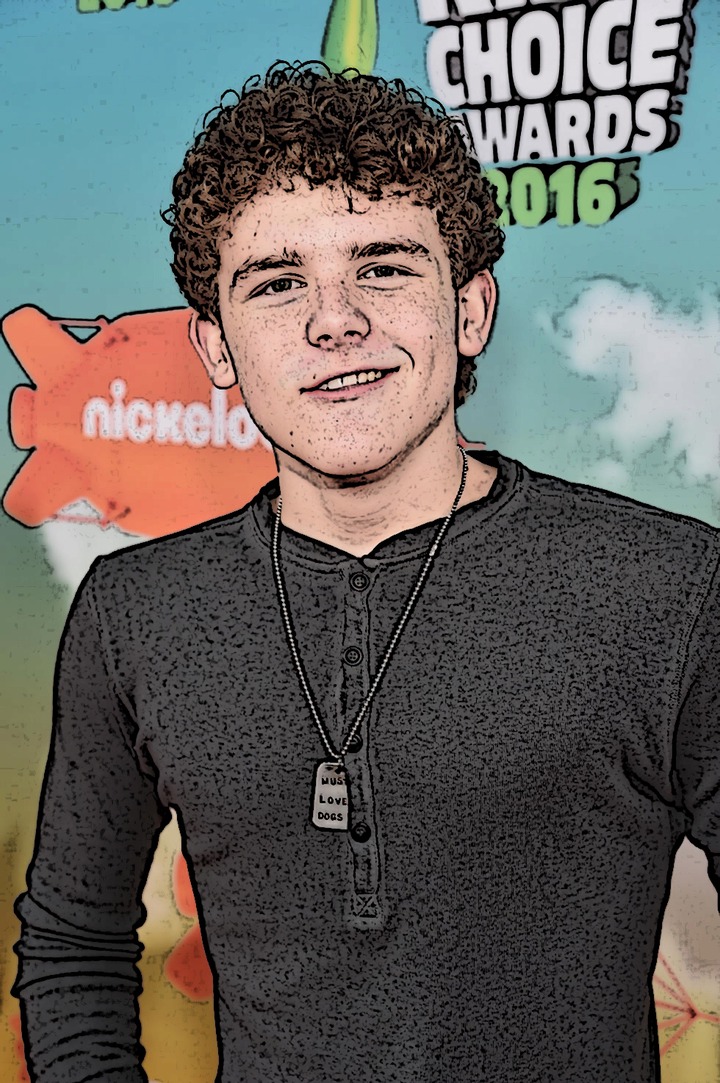 Jasper from Henry Danger is also nominated for the contest, would he be the winner and be called the most swaggering Nickelodeon star of all time both in real life and reimagined ? The beyoncé of Nickelodeon is also nominated for the contest, will she be the winner and be called the one and only most swaggering Nickelodeon star of all time both in real life and reimagined ? 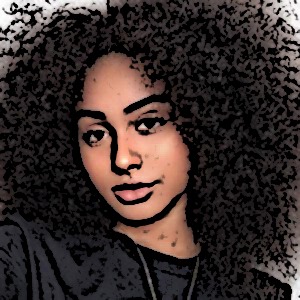 Daniella Perkins famous for her lead role in the Nickelodeon sitcom TV series "Knight Squad" is also a part of the soup, will she immerge victoriously ? 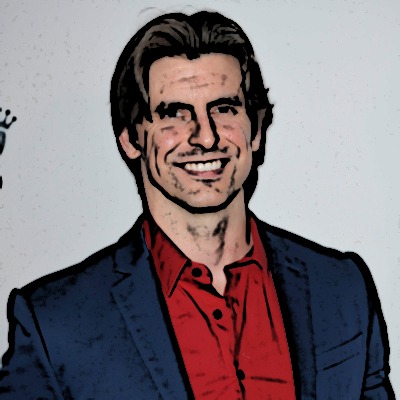 Ray manchester the superhero of swellview is also a big part of the soup, he's no doubt good looking but will he immerge victorious as always ? 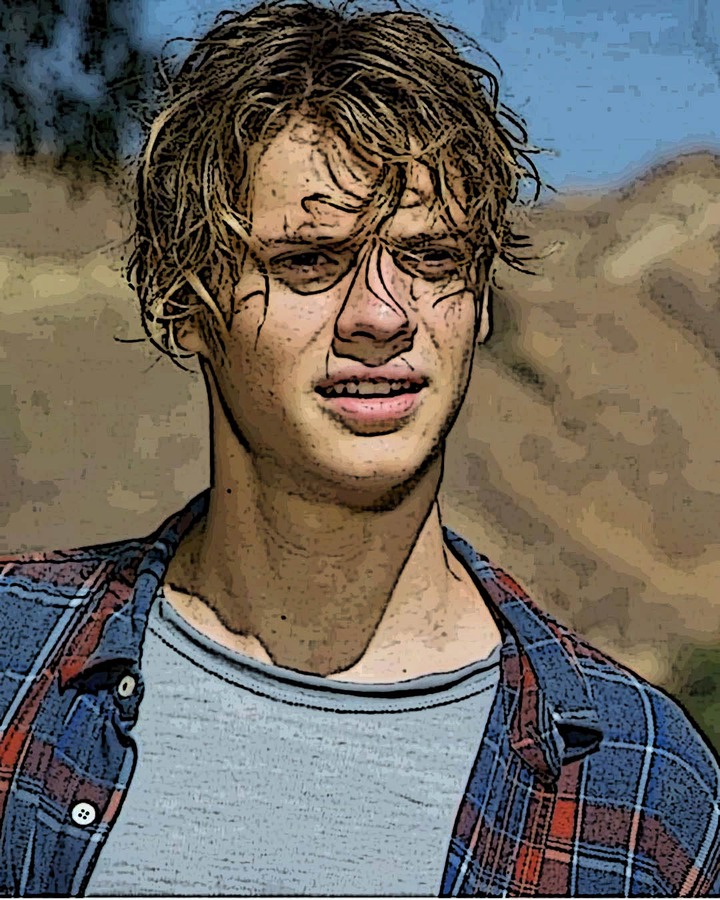 Jace norman is the last nominee on the contest, is he the missing ingredient to the soup, will he immerge as the winner ?

Let's know your thoughts/vote by commenting on the comments section.