Upcoming June 2021 Movies That You Should Watch

June is soon approaching and it would mean that the year has come to its midpoint. There has been so many good movies this year so today we are looking at the biggest upcoming movies of June 2021. 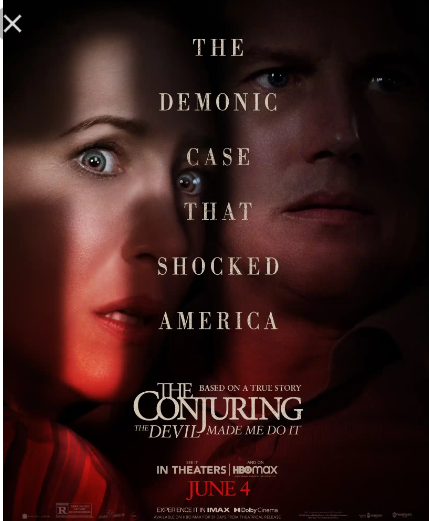 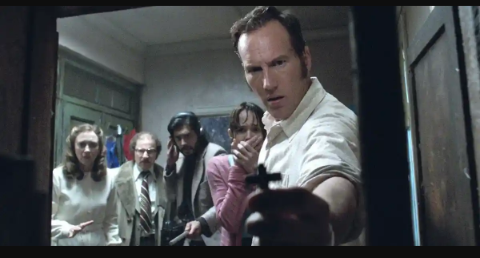 The Conjuring: The Devil Made Me Do It (June 4)

Paranormal investigators Ed and Lorraine Warren to uncover the truth behind a murderer's claim of demonic possession. 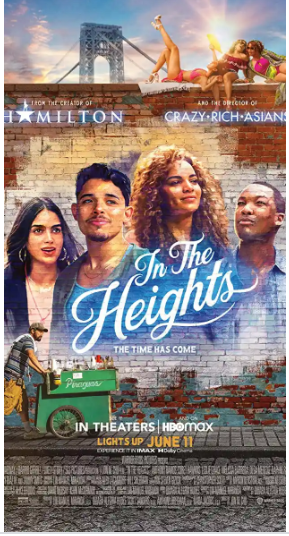 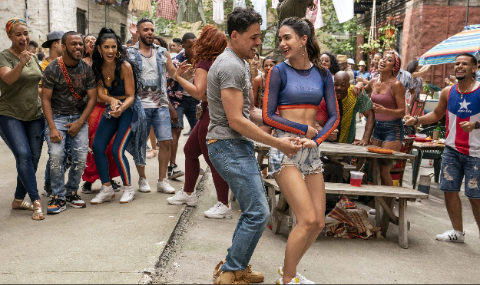 A bodega owner has mixed feeling about closing his store and retiring to the Dominican Republic after inheriting his grandmother's fortune. 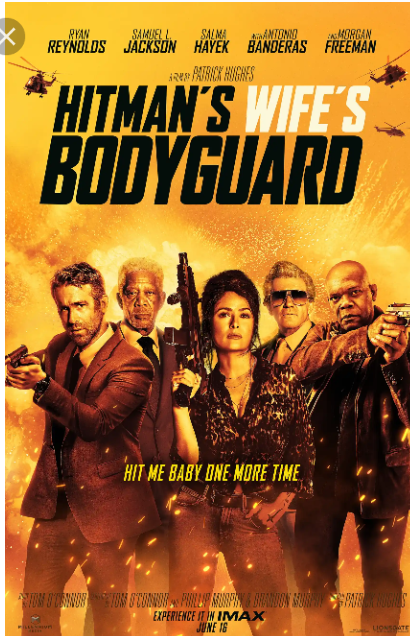 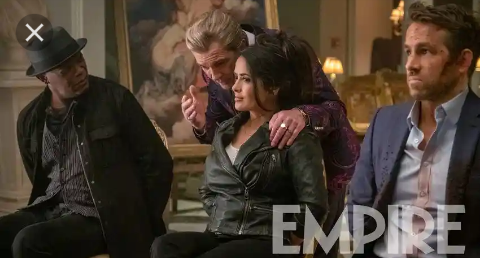 Four years after the event of the original film Michael Bryce is on a company mandated sabbatical when Sonia Kincaid the wife of hitman Darius Kincaid rescues him from an assassination on attempt to rescue Darius. Due to sabbatical Bryce is not allowed to use firearms or lethal weapons of any kind and must use his wits and intelligence to save Darius and save the day. 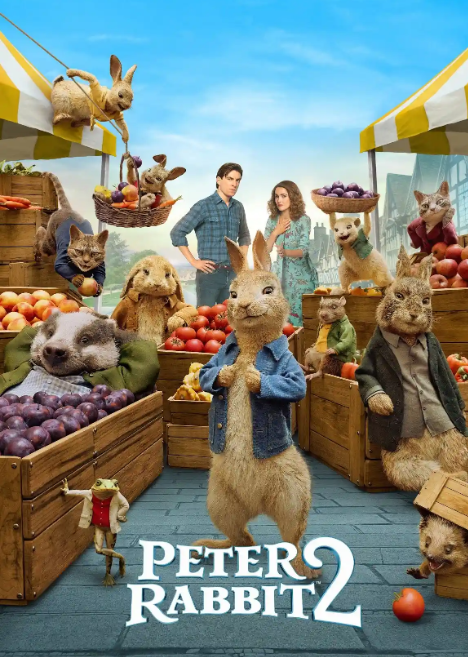 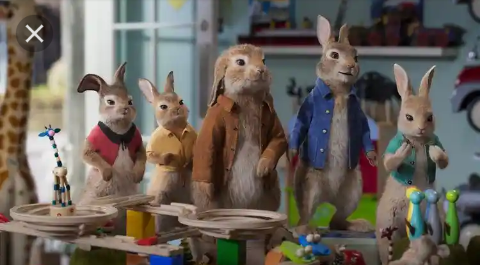 Despite his efforts Peter can't seem to shake his reputation for mischief among the other rabbits. Once he adventures out of the garden Peter finds himself in a world where his mischief is appreciated but soon his family comes to bring him home. 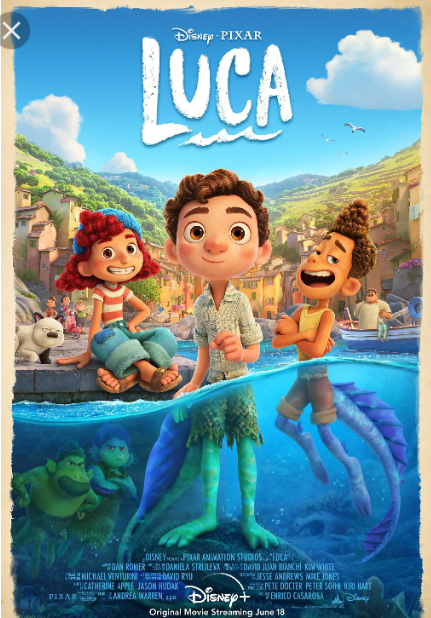 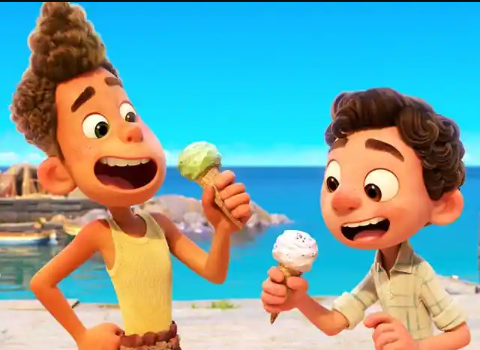 In a seaside town on the Italian Riviera a young boy named Luca shares an adventures with his new best friend Alberto. But Luca and Alberto are hiding a secret they are both sea monsters from a world below the water's surface. 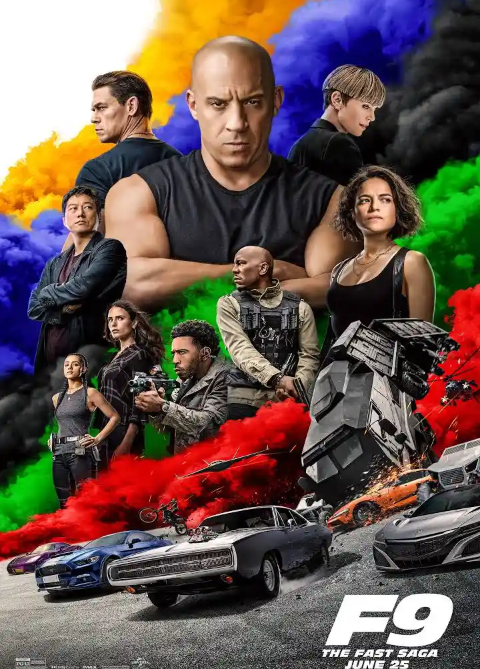 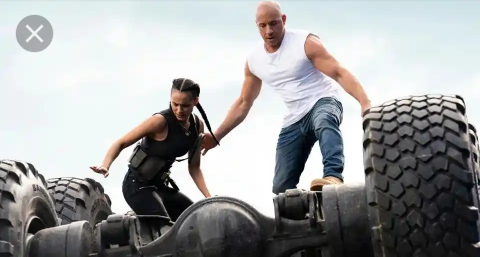 Dominic Toretto and his crew join forces to battle the most skilled assassin and high performance driver they have ever encountered his forsaken brother.

Devil Made Me Ed Michael Bryce Peter Rabbit The Heights