By MyAngel (self media writer) | 1 year ago

Every day, it seems like the Nigerian movie industry keeps getting new and upcoming film actors and actresses, especially the younger ones. Most children these days are becoming smarter and vibrant, that they are capable of putting their hidden talents to good use just as it is in the case of a popular Nigerian girl named Success Adegor. 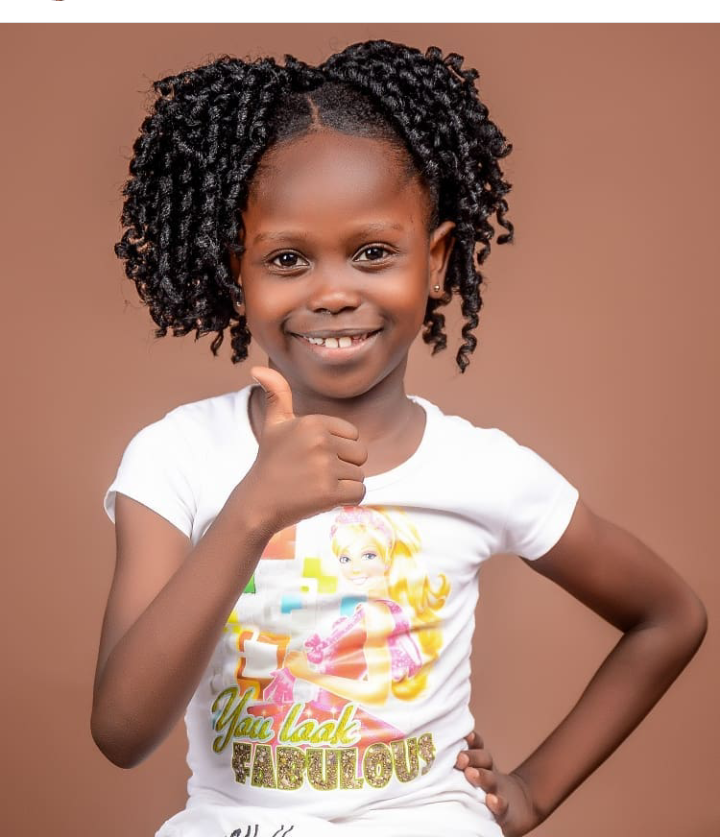 Do you remember this little girl called Success Adegor? She is a Nigerian girl who became popular sometime ago when a video of her went viral where she was complaining that she was sent out of school, as a result of her parents not being able to pay her school fees at that time. A video of her was made by someone on the road on her way home. The video was circulated and it trended on social media pages until it got to well meaning Nigerians who reached out and helped her. Since then, Success Adegor remained a blessing to her parents. 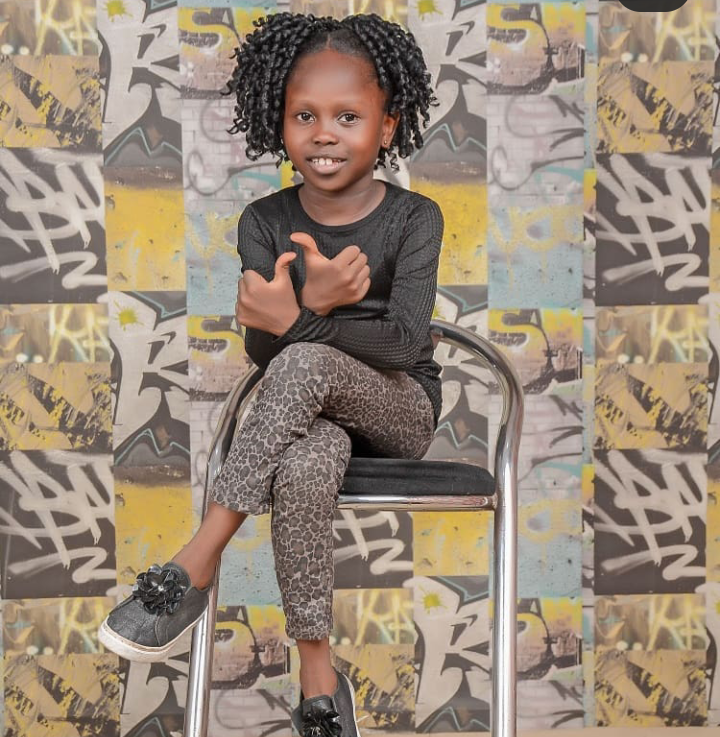 Since Success Adegor became popular, she has received so many good things both in cash and material things from people. She has also been attending shows with top Nigerian celebrities, just like she featured in a new movie with a popular actor known as Enyinna Nwigwe. 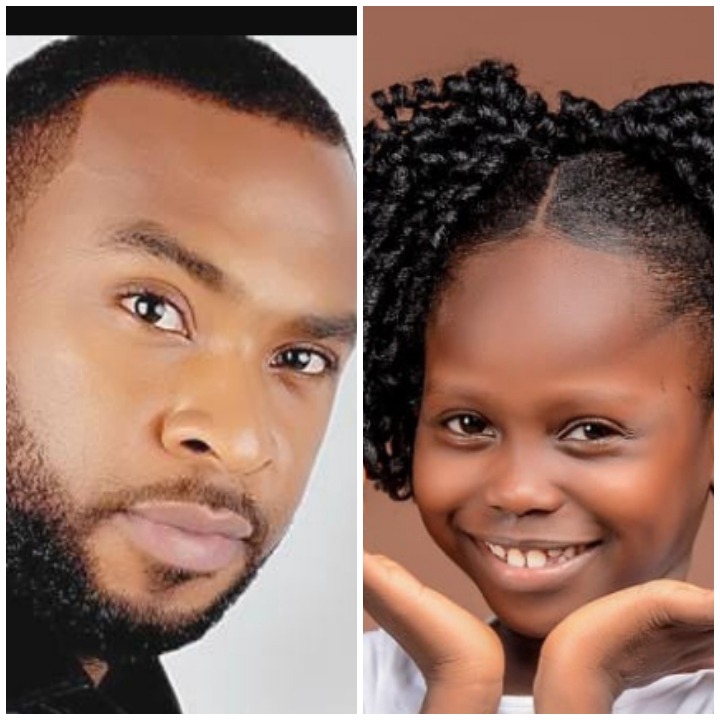 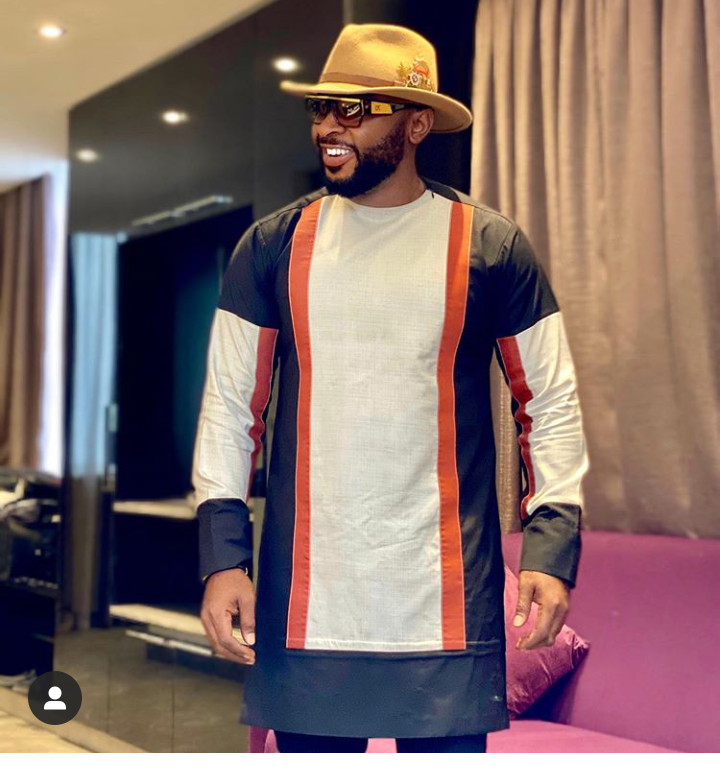 Enyinna Nwigwe shared lovely photos of himself and Success Adegor few minutes ago, on his Instagram page saying that he is blessed to work as Success Adegor's dad in a new movie they are doing. The movie according to Enyinna Nwigwe is titled "just a dream". Well, see the photo below Actor Enyinna Nwigwe didn't stop at just sharing photos of him and Success, he also penned down a lengthy caption, which only goes to show that he praised the smartness of the 8years old girl, Success Adegor. A part of the caption says "Never misses a line, always curious and asking questions for understanding, such a fantastic performer and an outstanding star, she is the wittest 8years old I know". Wow, that was great. This new movie which Success did with the actor might push her higher in life as a movie actress. Content created and supplied by: MyAngel (via Opera News )